Women in the 20th century

In 1918 women over 30 obtained the suffrage, which the "suffragettes" had been demanding for many years (in 1915 Emmeline Pankhurst had even claimed women's"right to serve" in the armed forces). Ten years later, in 1928, the female voting age was lowered to 21. English women had performed courageous and intelligent work during the war, and deserved to partecipate in choosing the people who would rule the country.
The admittance of woman to the House of Commons was regulated by a special Act. The Qualification of Women's Act of 1919, which proclaimed that " a woman shall not be disqualified by sex or marriage from being elected or voting as a Member of the Commons House of Parliament." 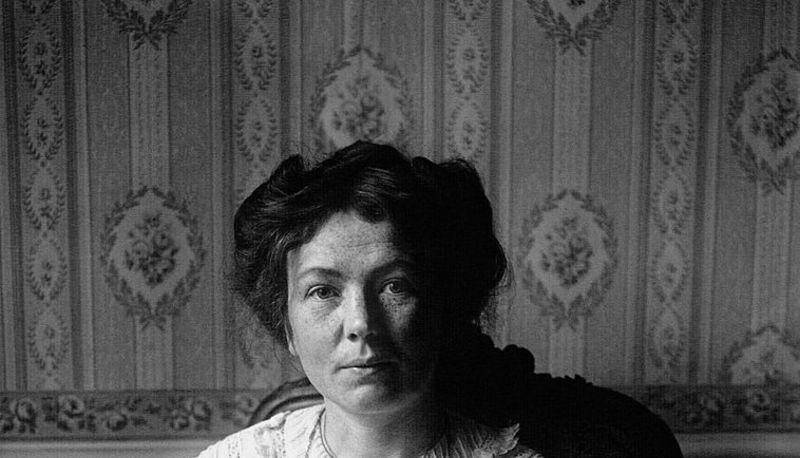 With this act, a woman could be appointed Justice of the Peace, enter the Police Force,could beappointed to any public office before reserved to men.
With the Life Peerage Act peeresses were created who were qualified to sit in the House of Lords.

Teaching was the first profession to admit women, but they may now enter any profession, in particular with The Sex Disqualification Act of 1919. The main profession immediately conquered was the legal one, followed by accountancy, medicine and surgery.

Some decades after Mrs Pankhurst's claim, women were admitted to permanent service in the land, naval and air force. Women were infact employed in World War II.