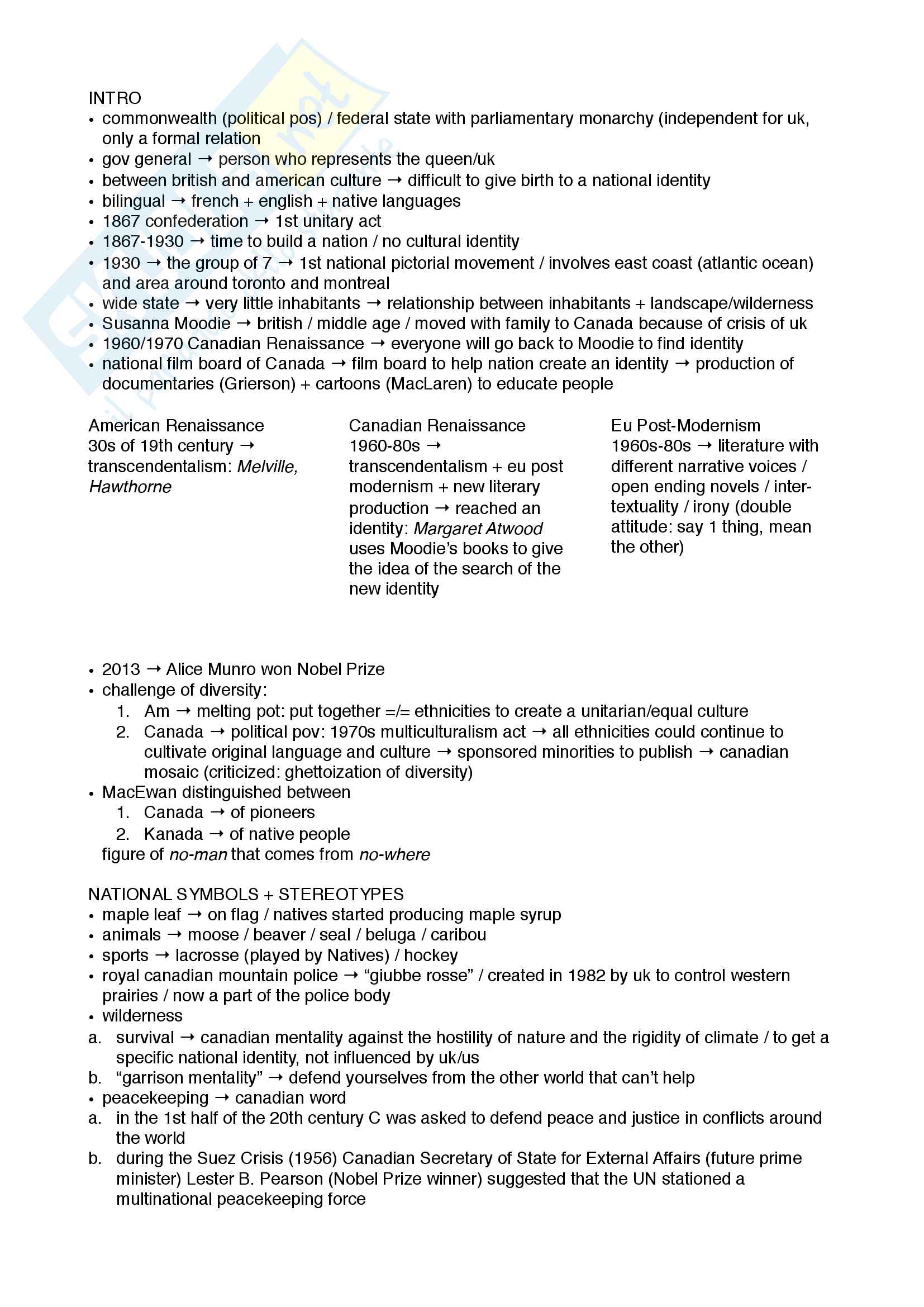 Appunti di Letteratura Canadese (in lingua inglese)
The Literary Identity of North-America: Canada
- literature and culture of English speaking Canada, spanning from the birth of the Confederation to the 20th century. An interdisciplinary approach reveals the complexity of the Canadian identity, illuminating the country's various cultural and artistic geographies.

aim: keep eng from coming to Canada / advise and warn them / wants potential newcomers to

• be aware of the difficulties

wealthy people don’t leave their mother country unless they “have to”, urgent cause

• you can’t keep living in your social status

middle-class educated to tell people what to do, didn’t know how to do it

depends on fashion (at 1st Australia people weren’t satisfied, came back in a worst

no taxes! / is advertised, even by political parties

• class, were shocked that normal people in Canada talked normally to them

many people were convinced by parties, who lied/only advertised the positive aspects

• without mentioning the negative

wants to portrait what emigration means on =/= classes

• they felt they were no part of →

2. Life in the Clearings versus the Bush (1853) life in Belleville

3) interviews with 3 writers/scholars from Canada Atwood, …

indian ask him help, he does hep doesn’t come from pioneers, but from native/local people

37 John goes to war + she writes for Literary ??? she needs money

becomes truly canadian only after kid dies (up with the bio)

2) coming back home of husband prize: Sheriff of Belleville life of Moodies will change

living in her contemporary (1930s) Toronto

M. Atwood’s book about SM personal experience with book, she kept coming back to it

SM is telling a story as if she was expected to do it victorian way: had to express emotion in an interior way

• = from what she wanted to write = what she thought

1. selection from canadian poets (1864) some works from SM + creation of national literature

2. songs of the great dominion

(influenced by Verism in it, Hardy in eng) / USA influences (Emerson + Whitman)

grew up in Terranova knew hostility of Nature / poem: Titanic (1935) ,based on personal

of br modernism) + Ezra Pound (half american half eu: emigrates to eu, founder of Imagism) /

went back to Canada, brings news there

+ Emily Carr not in the group but linked to it /

with them) (lived on the opposite sides of Canada / *)

splits during ww1, come back together after, name themselves / 1920 1st collective exhibition

→ reviews at 1st diverse, then they were recognized as a new school (insp from Ontario) / from

/ 8 exhibitions together, then group closed

paints in Toronto / sketches only what he’s interested in

Harris Arctic / ~ Jackson but paints in a modern, ~ Cubism

themselves/their feelings through painting (Montreal) / away from reality/stylized

MacDonald forest/woods / realism given through details / wide range of color

• 1898 moved back to Victoria, then started moving around / 1st trip to Aboriginal villages,

• came back / moved to Vancouver, where for 4 years she got a teaching position at the Ladies

• 1910 went to Paris, where cultural life was active / met painters from Modernism +

• came back, painted =/= because of post-impressionism influences in Paris / painted her

emotional experience in the canvas

• her paintings weren’t seen well resigned her teaching position, went back to Victoria /

• end of artistic isolation: 1927 some critics come to know her paintings and appreciate them

/ ottawa wants her works for National Museum, so she sends oil paintings and sketches // 1928

travels to Ottawa, where she meets Group of 7 interest in HarrisArctic + Cubism / she

was highly appreciated // 1930s many exhibitions in Canada, US (Washington), EU (LDN,

she wrote mostly memoir, using present tense, where she rediscovered her life with the eyes of

i. Klee Wick (1941) expression in native language = the laughing one / she felt happier

with native people and they called her that, the laughing woman

iii. House of All Sorts (1944) about years she spent looking after the boarding boards /

NATIVES • Emily Carr had a lead role in native culture

controlled in canada and tried to prevent potlach, a ritual/series of ceremonies through which

cultural heritage was exchanged from old to young people

EC sided with natives she explored the wilderness / never painted indians, painted only what

experience / will to understand the other / focus on trees, no sky only after 1927-8 sky appears

→ symbolic: something new happens, there is something out there worth looking for

/ worked with bbc / also wanted to deal with cartoons, thought they were important to educate

people / he left cartoons to ….

based on real shooting, but on the movement created by animation itself (step-by-step

shooting) / created 24 frames to be seen in 1 second, so the image remains in the human eye

and created the illusion of movement / =/= from disney philosophy homologation + great

economic investment used all means to create best possible work, while he wanted a result

1938 went to china to teach them how to make films with poor means, the went to india to

• The Blackbird (1958) based on old french song, is part of a series of cartoons aimed at

retrieving songs and getting kids a chance to know them / cut-out technique ~ decoupage:

him sit, then he understands the chair has a soul, they start dialoguing and they come to

and eventually kill each other and their families for it, along with the flower / pixelation

• Crack (1981) attempt to link past and present / through story of a chair, he goes through

different steps of history of canada / chair becomes an animate object, links past to present /

each frame is a =/= drawing quaking effect

60s - 70s post-modern board movement was born, a non-specific term

characters round features presented by inconsistent, 2

characters themselves, contrasting features in

innovation destruction of point of reference / wide use of irony (say 1 thing, mean the opposite

[hutchion wrote an essay on this]

1. metatextuality reflection of the text itself makes reference to the novel being written /

writer breaks mutual agreement that what was being written was true

2. intertextuality relationship established between 2 texts (reference to other books with

3. intratextuality internal reference, within the same work / makes reference to what has been

Thomas Pynchon, The crying of lot 49 most famous us post-modernist, protagonist with

the contrasting/contradictoriness, the hidden meaning the writer didn’t explicitly pass through. At

could destroy the text to find the inner meaning 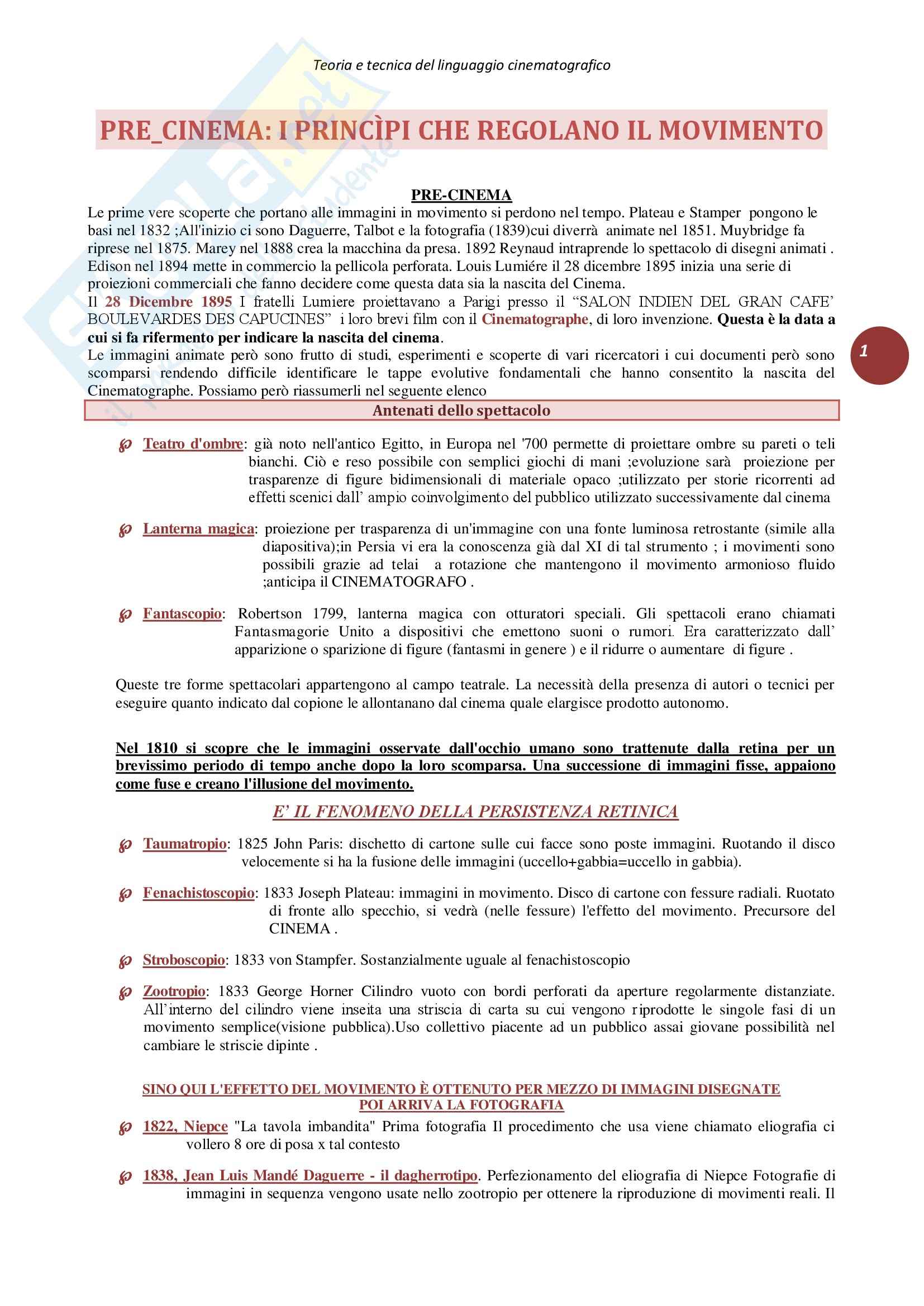 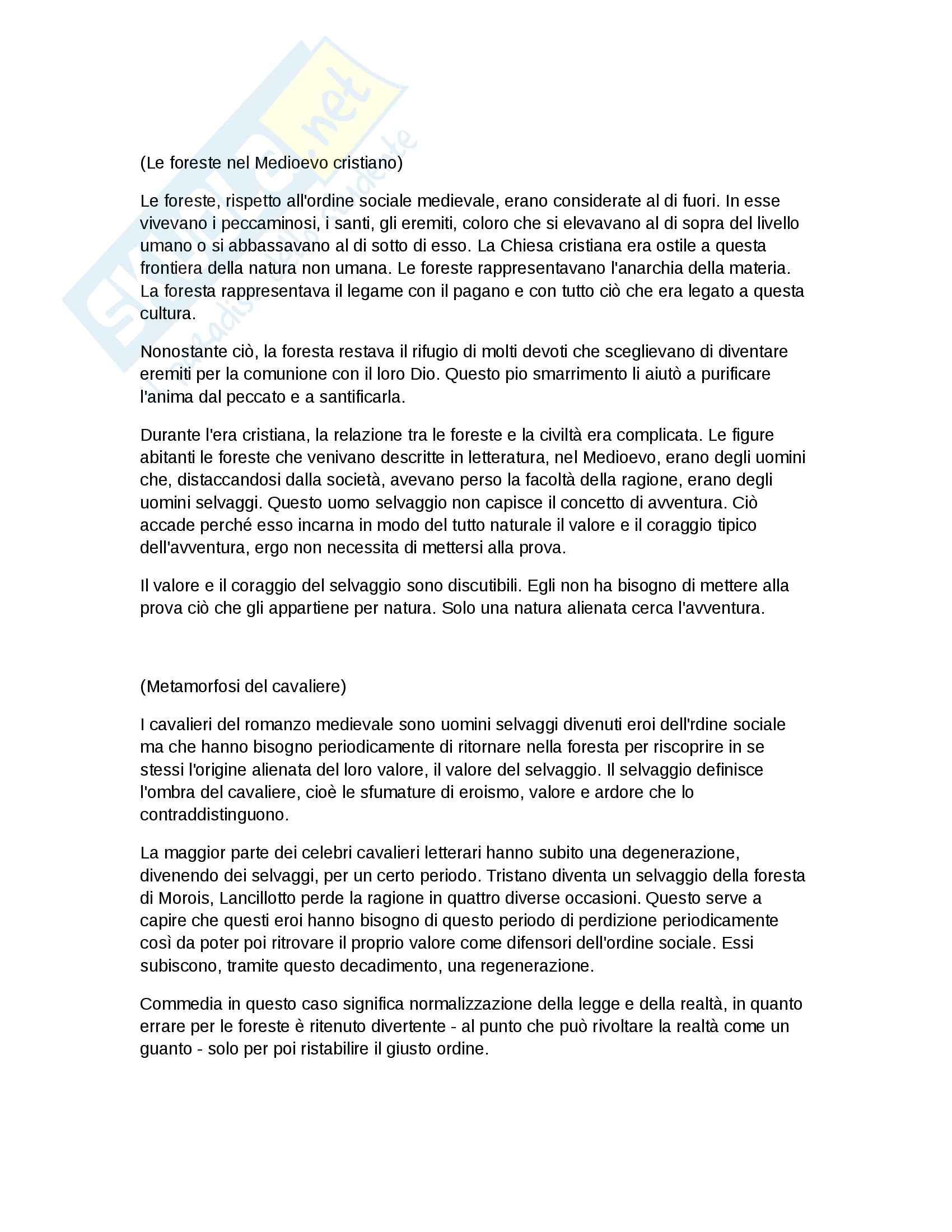 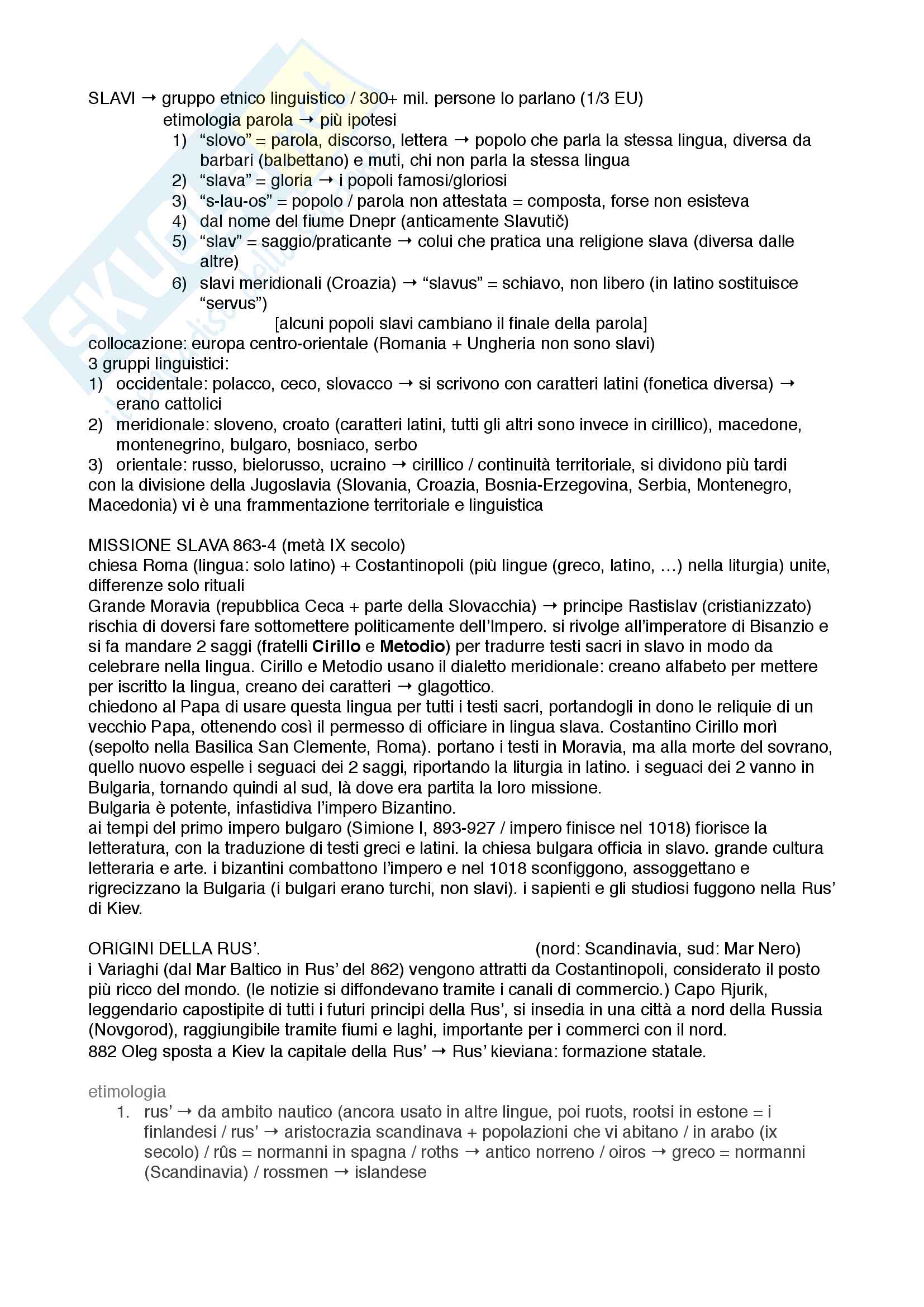 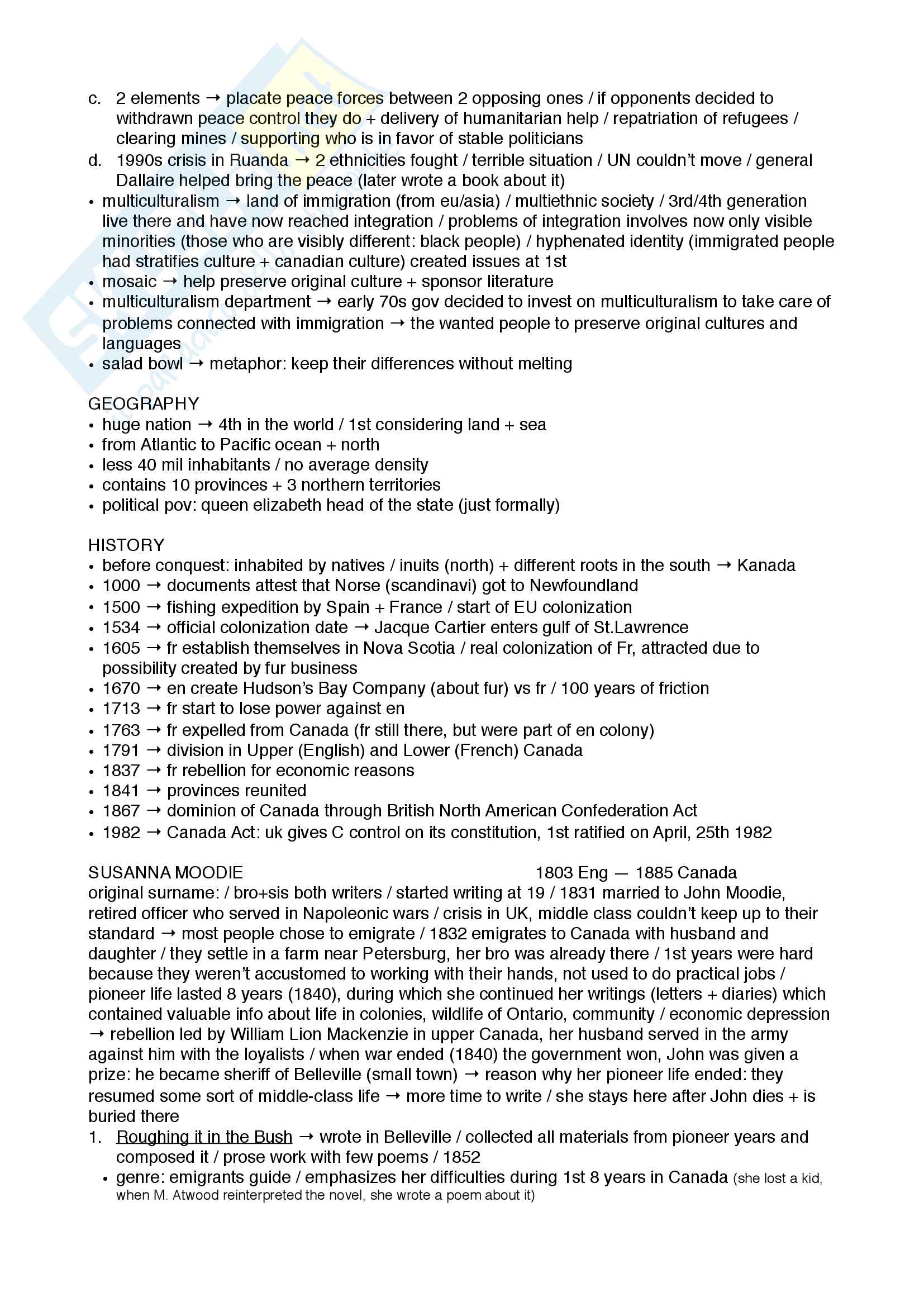 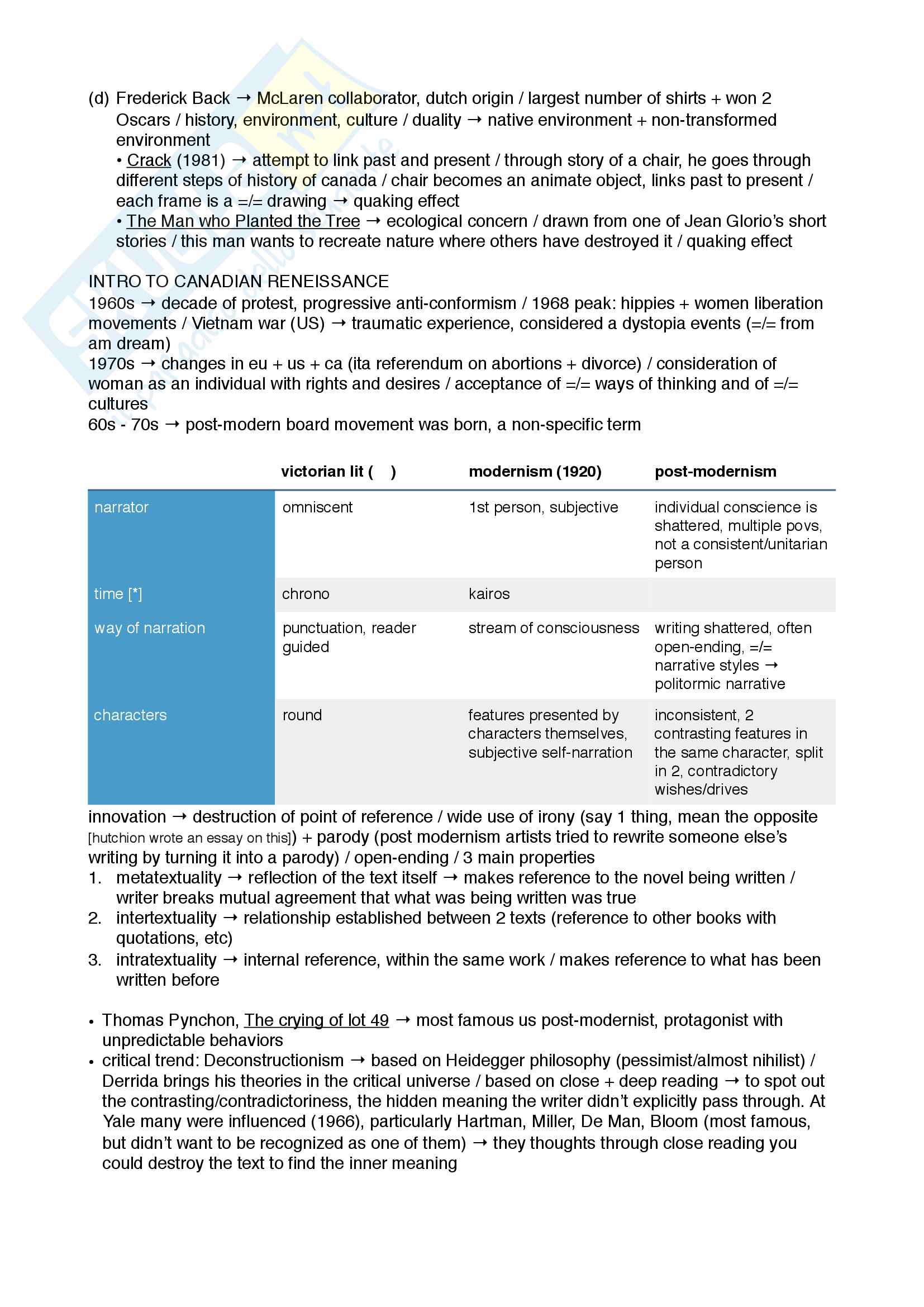