On October 25, Rosa Parks, known as the "mother of the civil rights" left us with the same simplicity and delicacy that characterized all his life of great and tenacious fighter for justice. 50 years ago, on Dec. 1, 1955 Rosa Louise Parks MaCauly married, after a day of work particularly heavy dressmaker was working in a department store in Montgomery, the capital city, and after a long wait at the bus stop and to the cold, she got on the bus, and being exhausted sat down in one of the files means (for blacks was reserved for only the back part of the bus). The bus continued to load passengers until it was full. The conductor of the half, seeing a white standing, claims that she would rise and had made way. Rosa Parks refused and was arrested. Thus began a non-violent struggle against injustice and racial segregation.
In the southern states of the USA, like Alabama, laws of "Jim Crow" which imposed a violent segregation of the people "of color". The Negroes, as they were called contemptuously African Americans, could not access places frequented by whites. "White Only" was the sign that appeared everywhere, outside restaurants, schools, on trains ... The Negroes had their public baths, their hospitals, schools, shops.
Yet in 1863, President Abraham Lincoln had fought and won the war against secession of Southern states dominated by the owners of large plantations of cotton and tobacco and allied with the British Crown and had abolished slavery. But slowly and especially since the beginning of 1900, the racism and the power of the oligarchs again became dominant. The incapucciati KKK with their flaming crosses controlled the territory and savagely beat and killed those who "stood in its place." Were "Christian" fundamentalists ready for anything, ready even to terrorism, precursors of that powerful fundamentalism that is now behind the neocon Bush-Cheney.
Incarceration of Rosa Parks began a boycott of public transportation that went on for 381 days paralyzing the transport system of the city, even with the serious economic repercussions for the shops in the hands of the separatists and their sympathizers. In 1956 the Court Supreme felt obliged to declare unconstitutional any form of racial discrimination. As rightly recognized Bill Clinton in 1999 handing a honors: "Sitting up, she stood up to defend the rights and dignity of all of America."
Martin Luther King became known internationally when the incident of Rosa Parks.
Here's how to tell this historic moment Amelia Boynton Robinson, a friend of Rose and heroine of the battles for civil rights who led the famous march of the "Bloody Sunday" March 7, 1965 in Selma, Alabama, in his autobiography (A Bridge over the Jordan River . 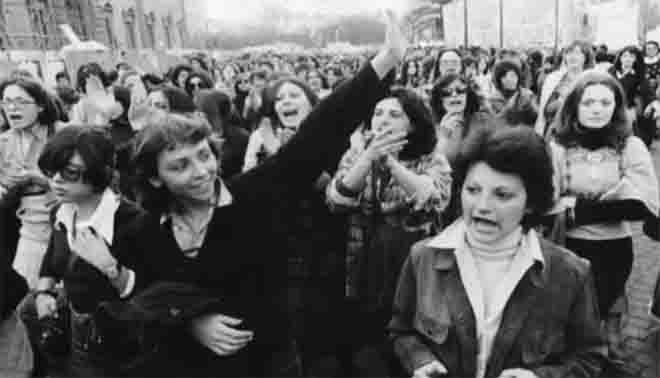 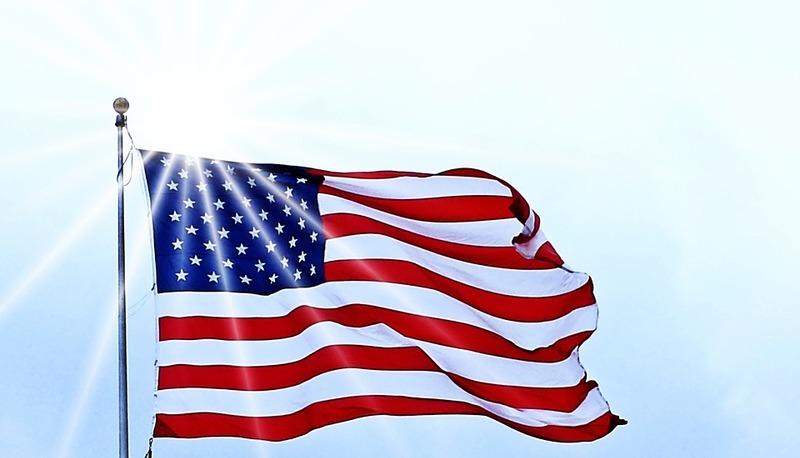 "When Rosa was arrested, Martin Luther King, he was dismayed. He went to his room to pray, and he wondered what to do in this strange city, where he had come to spiritually lead a small section of the black population, the most cultured and well-educated. "What can I do in a situation like this, just out of university?" He thought. "The university in which I studied did not teach me how to deal with violent people." I'm sure he said, "Good Lord, I depend on your help. Show me the way."
I learned more about what had happened many years later, in 1985, four months before the death of Ed .D. Nixon, a veteran of the battles for civil rights in Alabama. And Nixon met the doctor. After asking him how he was, the conversation turned on the incident of Rosa Parks and the bus boycott by blacks that followed.
'God always shows us the path on which to march, if only we are able to see it' he said. 'Yes, he went on, other people before Rosa Parks had been arrested for the same reason, but it was not yet the time to act. When Rosa was taken to jail, he phoned me. I had just finished dinner. I went to my office and then in jail accompanied by the lawyer. Clifford Durr (a white lawyer), the release we did, and then I called all the ministers I knew to come together and they informed the others. Joan Robinson, a civil rights activist, took action. On Monday the process, at 19:00 we held the first meeting at Holt Street Baptist Church. We formed the Montgomery Improvement Association (Mia), the Association for the Advancement of Montgomery '.
Having heard that there had been disagreements President of Mia, I asked: 'Since Montogomery had so many ministers in difficult times, how did you manage to elect one?'. Nixon and said, 'In the midst of the confusion and talking about who would be the president, one of the lay people present said,' And I propose as President Nixon 'To tell you the truth, Miss Boynton (kept calling it that) are too old and there are many young people that can act as a guide. I declined the offer in favor of this new preacher, the Rev. Martin Luther King '.
His proposal was immediately approved.
With the strong support of the Rev. Ralph Abernathy, Ed Nixon, Robert Nesbitt, Johnnie Carr and many others, it founded the association Mia, progressive association that Montgomery was extended to all Member States, taking the name of the Southern Christian Leadership Conference (SCLC), the organization of Martin Luther King, of which I became assistant secretary in Alabama. "
Vuoi approfondire Civiltà inglese con un Tutor esperto?
Trovalo su Skuola.net | Ripetizioni