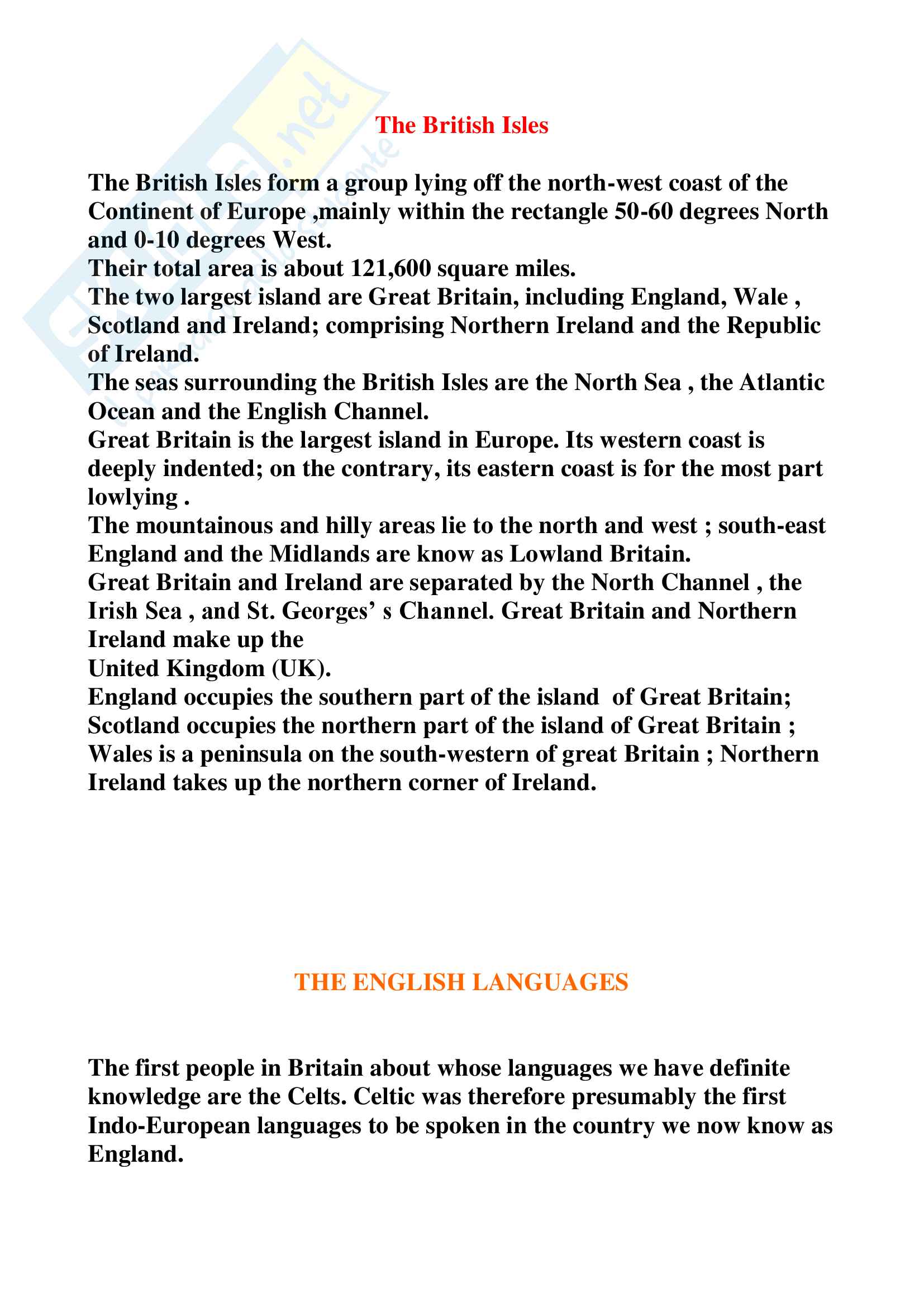 Continent of Europe ,mainly within the rectangle 50-60 degrees North

The two largest island are Great Britain, including England, Wale ,

Scotland and Ireland; comprising Northern Ireland and the Republic

The seas surrounding the British Isles are the North Sea , the Atlantic

Ocean and the English Channel.

Great Britain is the largest island in Europe. Its western coast is

deeply indented; on the contrary, its eastern coast is for the most part

The mountainous and hilly areas lie to the north and west ; south-east

England and the Midlands are know as Lowland Britain.

Great Britain and Ireland are separated by the North Channel , the

Ireland make up the

England occupies the southern part of the island of Great Britain;

Scotland occupies the northern part of the island of Great Britain ;

Wales is a peninsula on the south-western of great Britain ; Northern

Ireland takes up the northern corner of Ireland.

The first people in Britain about whose languages we have definite

knowledge are the Celts. Celtic was therefore presumably the first 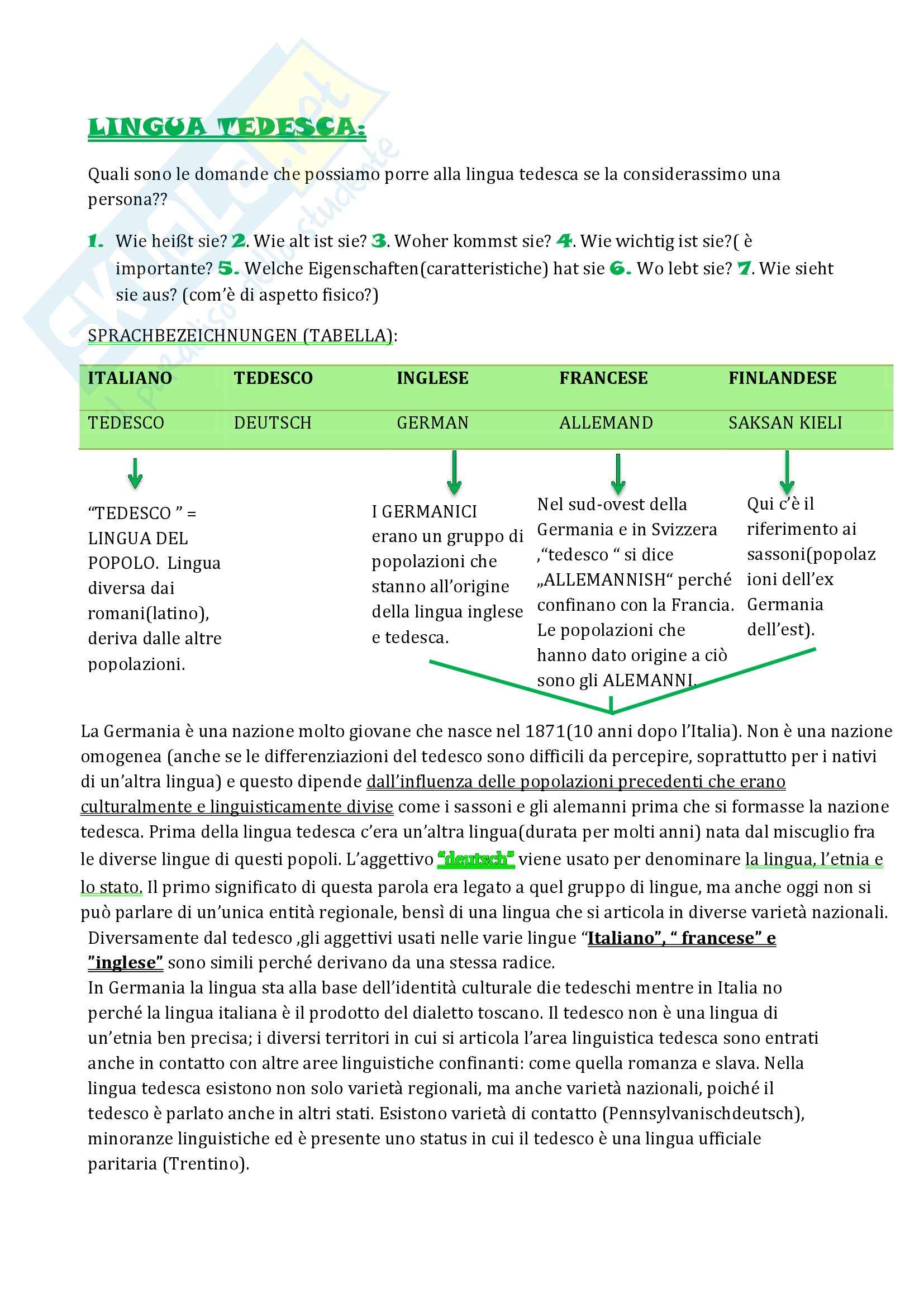 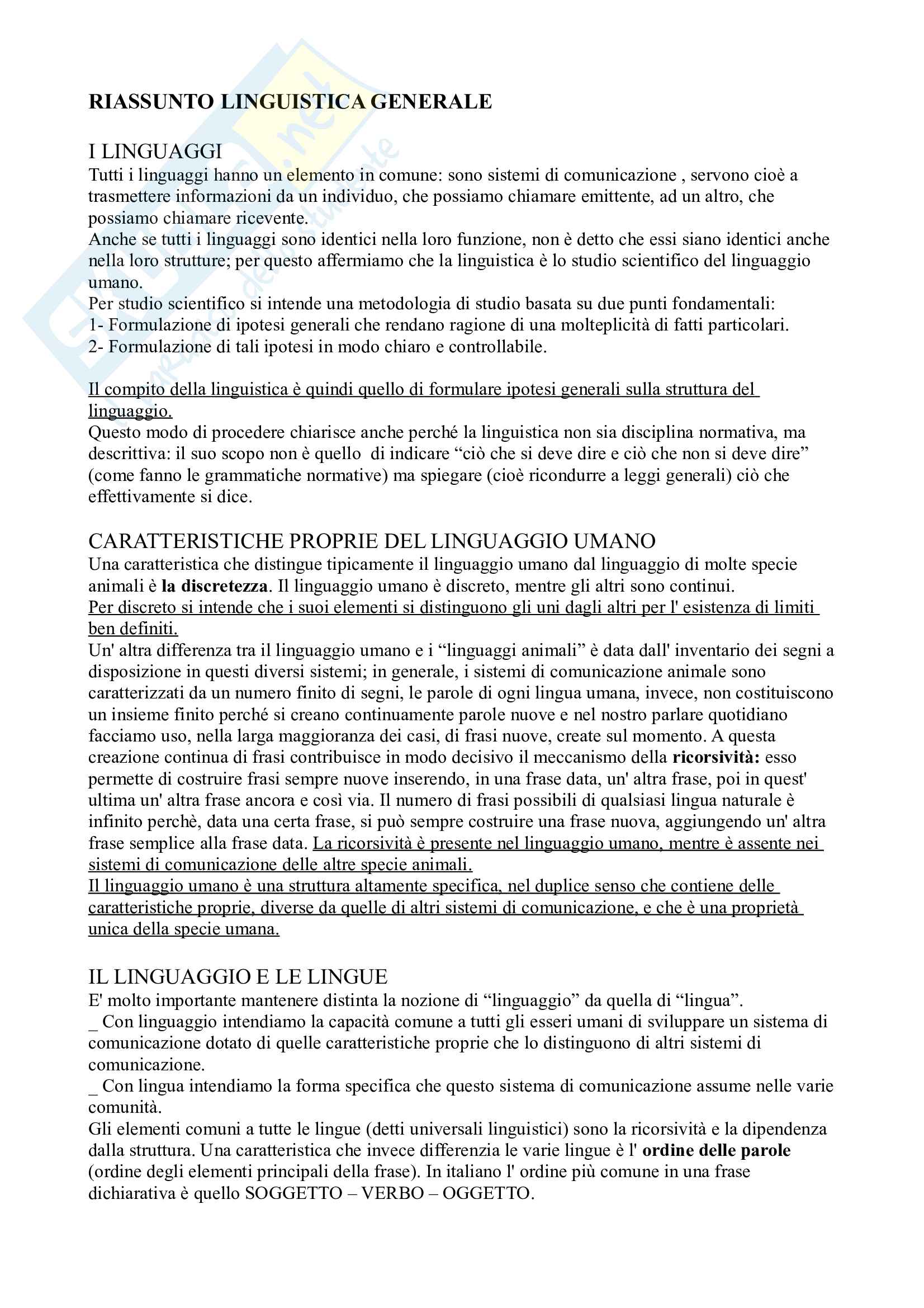 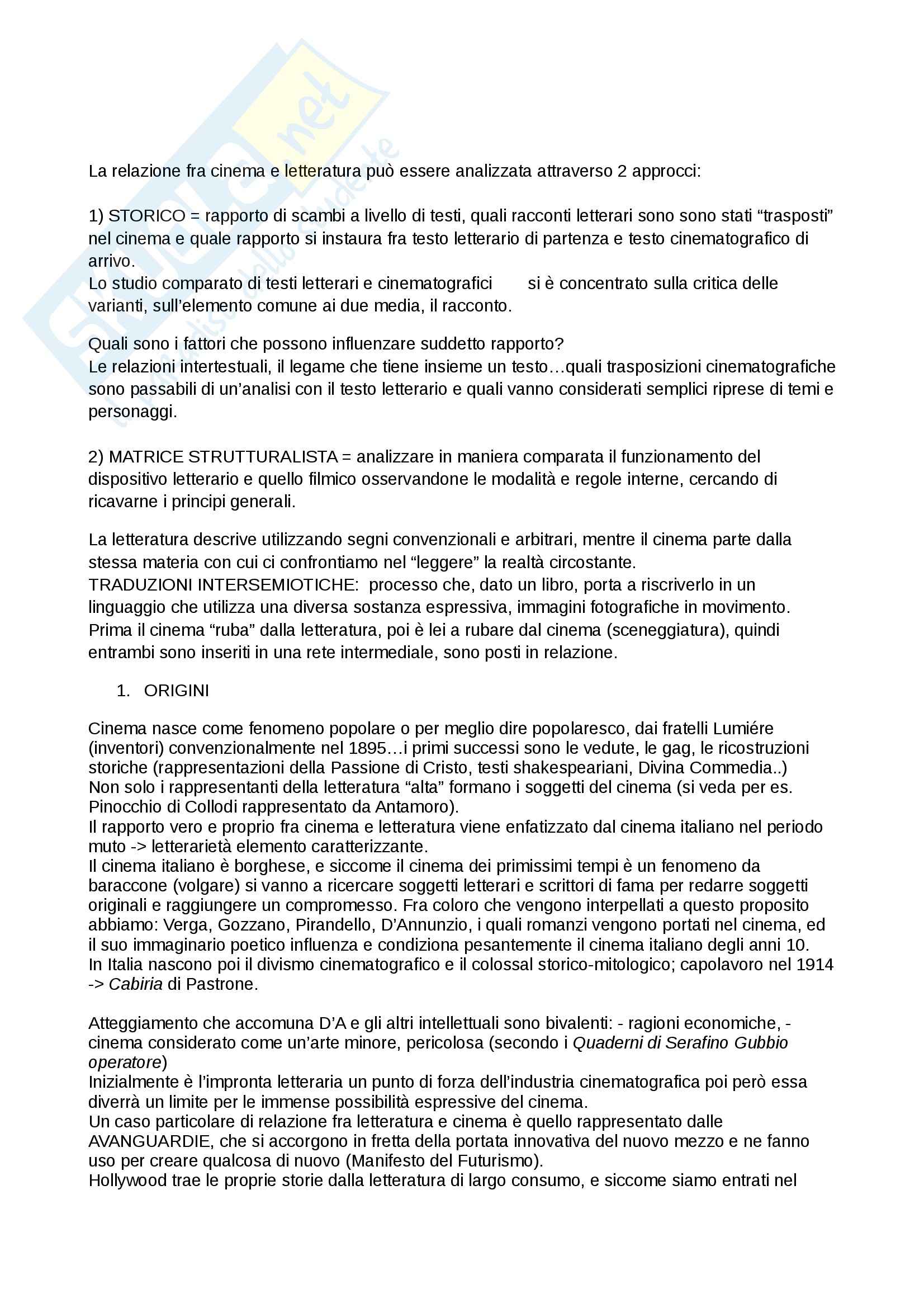