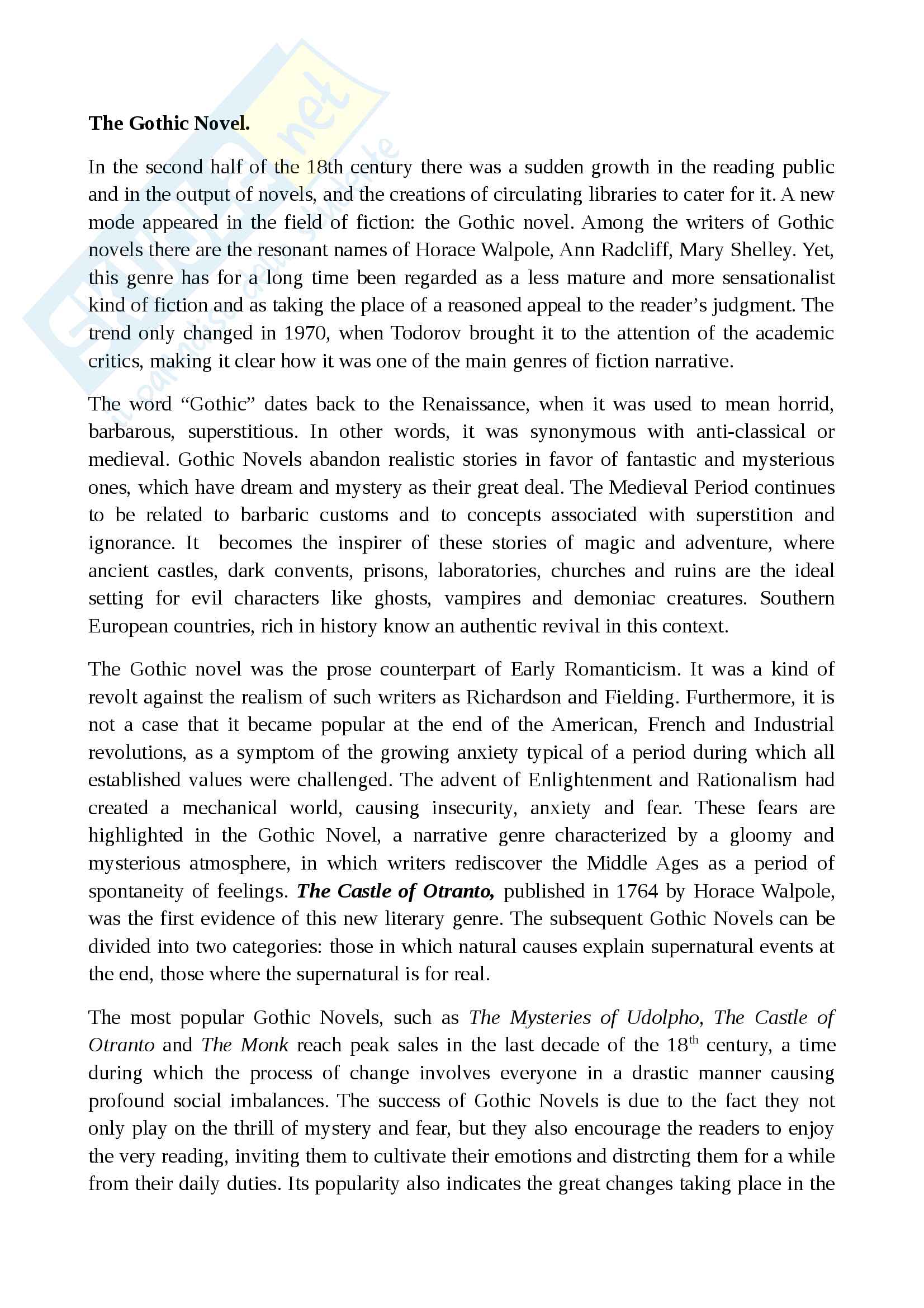 and in the output of novels, and the creations of circulating libraries to cater for it. A new

mode appeared in the field of fiction: the Gothic novel. Among the writers of Gothic

novels there are the resonant names of Horace Walpole, Ann Radcliff, Mary Shelley. Yet,

kind of fiction and as taking the place of a reasoned appeal to the reader’s judgment. The

trend only changed in 1970, when Todorov brought it to the attention of the academic

critics, making it clear how it was one of the main genres of fiction narrative.

The word “Gothic” dates back to the Renaissance, when it was used to mean horrid,

barbarous, superstitious. In other words, it was synonymous with anti-classical or

ones, which have dream and mystery as their great deal. The Medieval Period continues

ignorance. It becomes the inspirer of these stories of magic and adventure, where

European countries, rich in history know an authentic revival in this context.

The Gothic novel was the prose counterpart of Early Romanticism. It was a kind of

revolt against the realism of such writers as Richardson and Fielding. Furthermore, it is

not a case that it became popular at the end of the American, French and Industrial

revolutions, as a symptom of the growing anxiety typical of a period during which all

established values were challenged. The advent of Enlightenment and Rationalism had

created a mechanical world, causing insecurity, anxiety and fear. These fears are

highlighted in the Gothic Novel, a narrative genre characterized by a gloomy and

mysterious atmosphere, in which writers rediscover the Middle Ages as a period of

spontaneity of feelings. The Castle of Otranto, published in 1764 by Horace Walpole,

was the first evidence of this new literary genre. The subsequent Gothic Novels can be

divided into two categories: those in which natural causes explain supernatural events at

the end, those where the supernatural is for real.

The most popular Gothic Novels, such as The Mysteries of Udolpho, The Castle of

Otranto and The Monk reach peak sales in the last decade of the 18 century, a time

profound social imbalances. The success of Gothic Novels is due to the fact they not

only play on the thrill of mystery and fear, but they also encourage the readers to enjoy

the very reading, inviting them to cultivate their emotions and distrcting them for a while

from their daily duties. Its popularity also indicates the great changes taking place in the 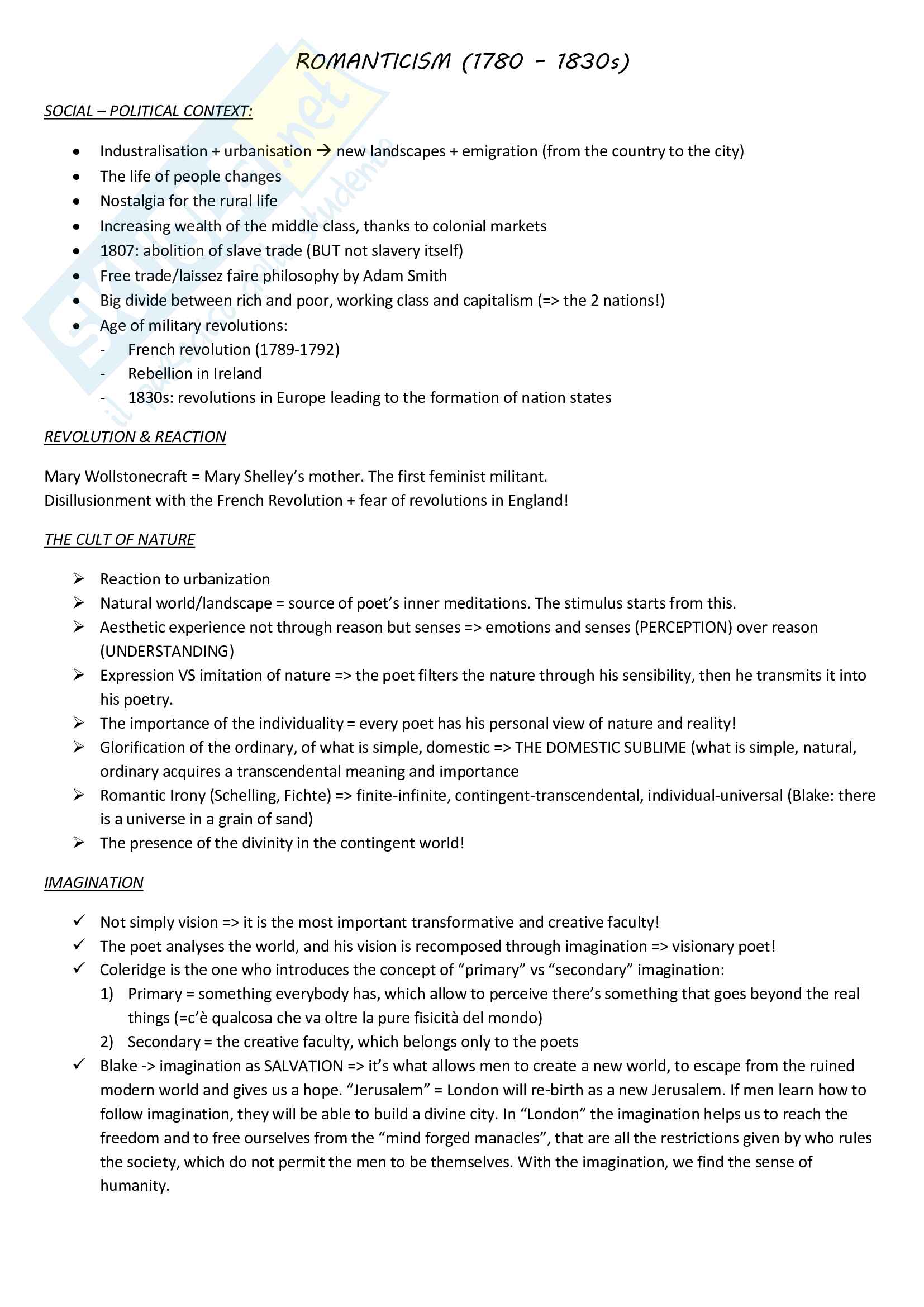 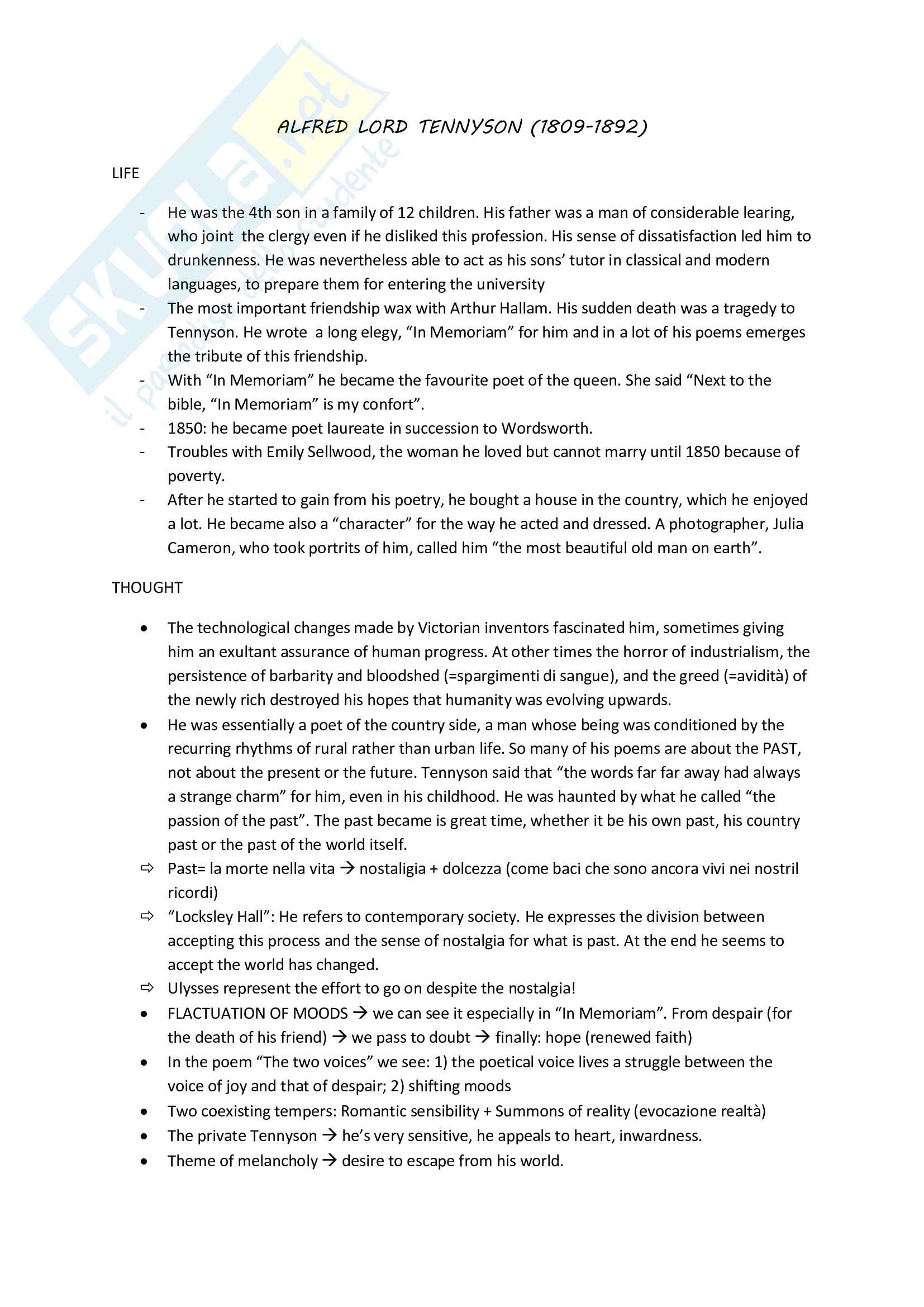 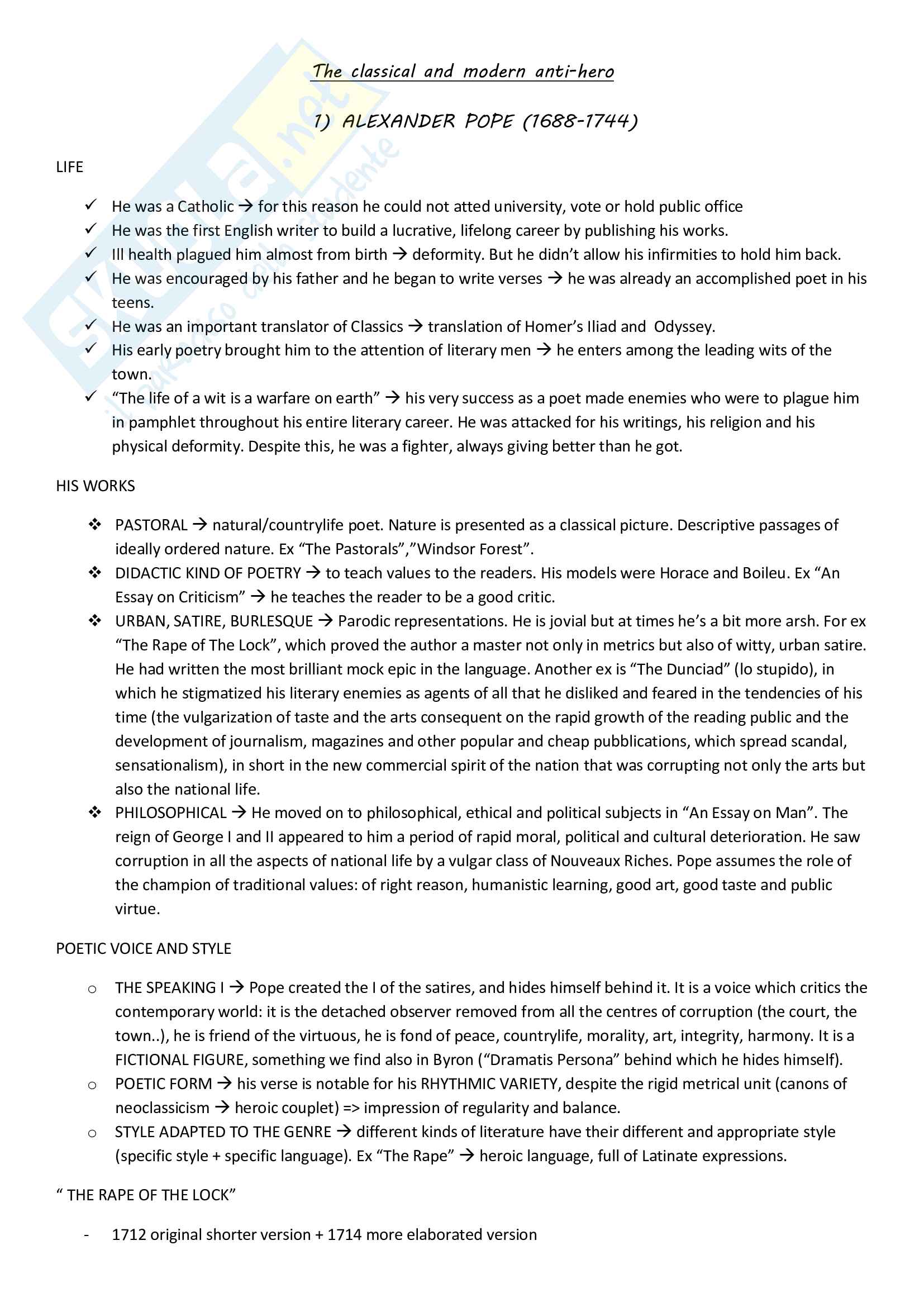 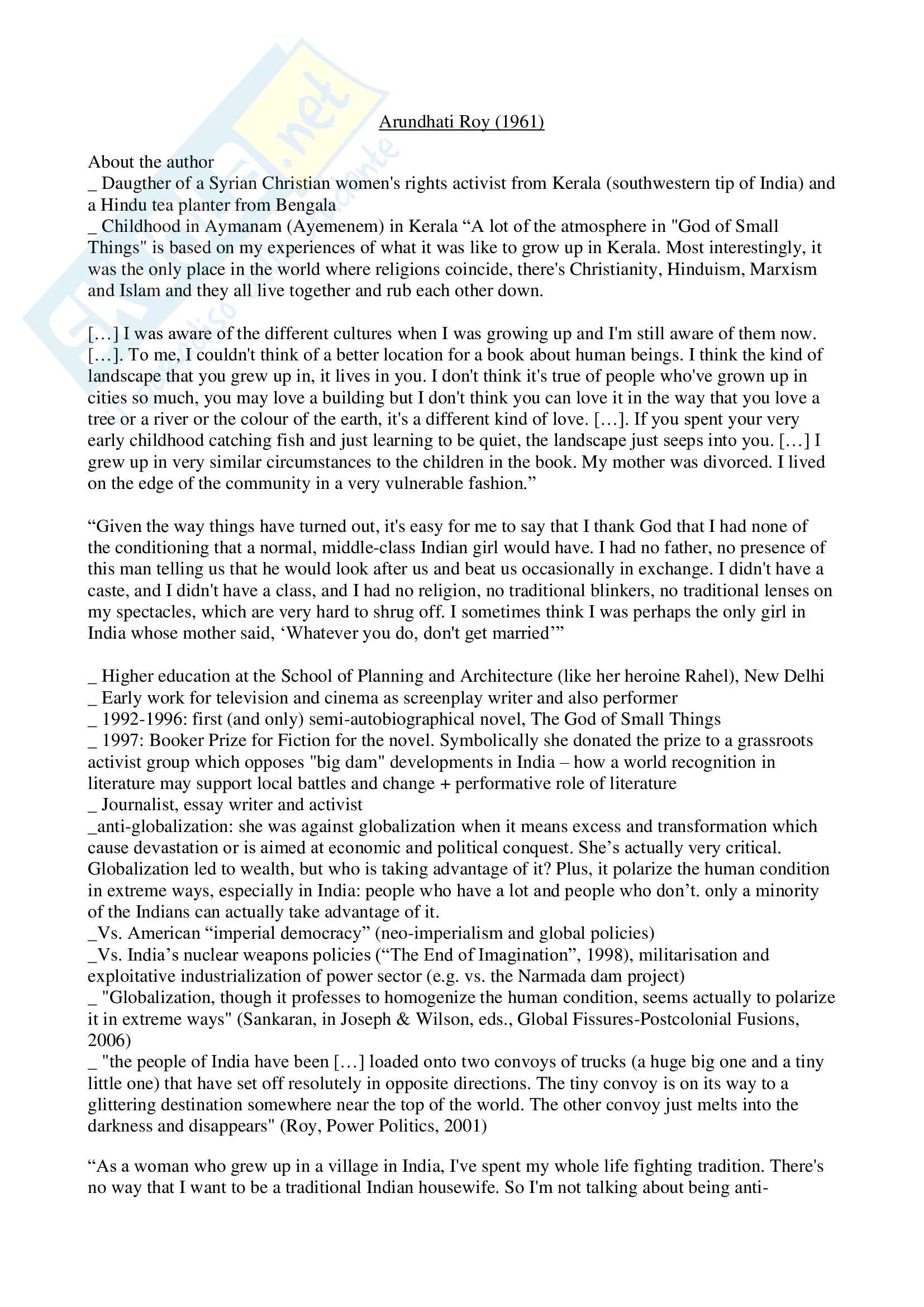