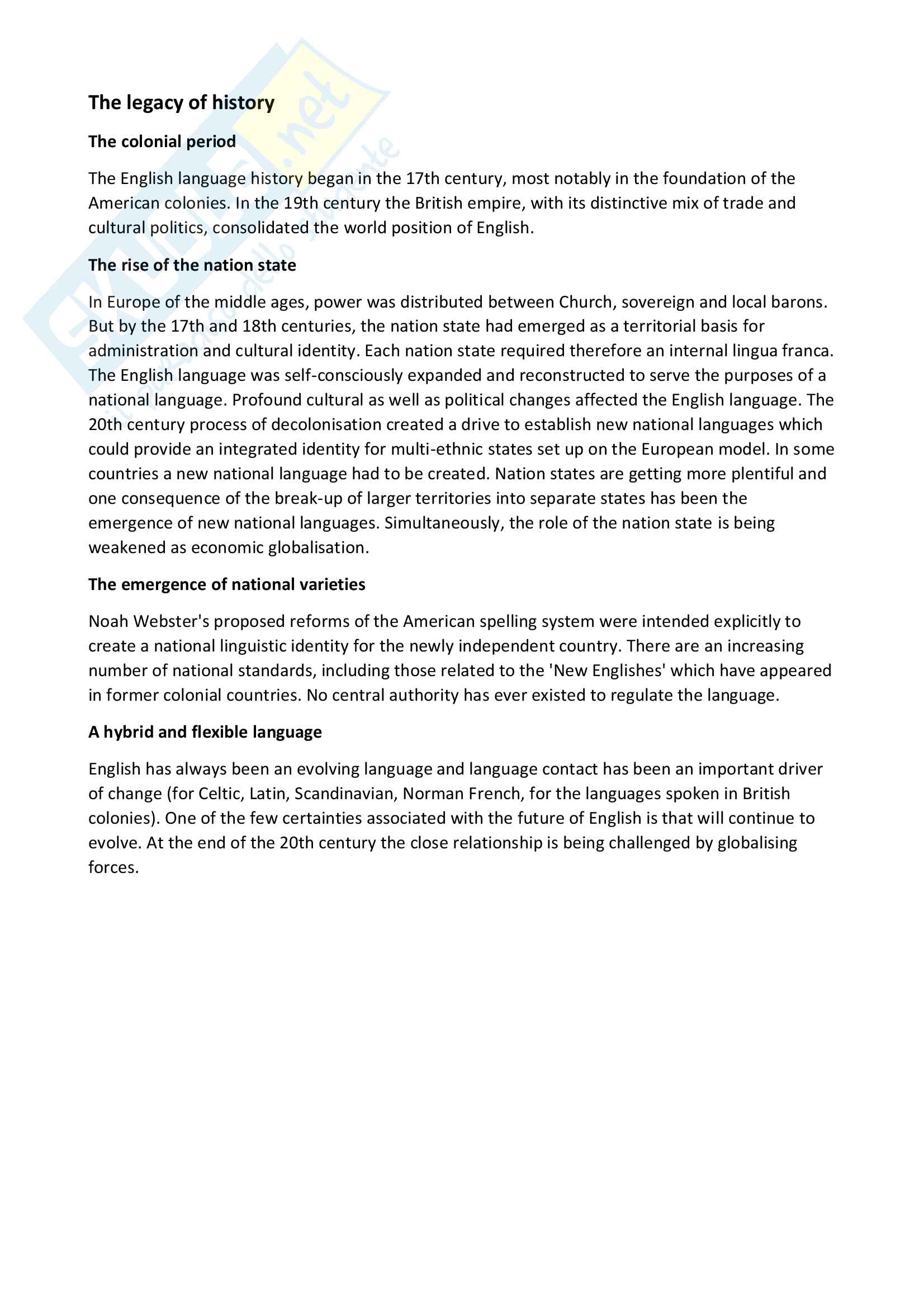 The world of English

During the fifth century, the Angles, the Saxons and the Jutes invaded Britain. Their closely related

Germanic languages formed the basis of English. Much of the Anglo-Saxon vocabulary remains in

In 793 AD started the Norse raids and a mass migrations of Scandinavians, which continued until

1050 AD. By the middle of the ninth century, almost half of country was in the hands of the Norse-

speaking Vikings. It was only the uprising of Alfred, King of Wessex, who used English as a political

tool to weld his forces and kingdom together, that saved the language.

After 1066 for the next 300 years, the luggage of the court, , law, science, religion and literature

was French or Latin. English remained amongst the people.

The period 1337-1454, known as the Hundred Years War between England and France, provided a

major impetus for people to speak English. By the middle of this period, English was being used at

By the end of the eighteenth century, the East India Company controlled virtually all aspects of

Indian administration, and English was the language used on a daily basis. The slave trade led to

the introduction of 'Black English' into the USA. The broken English spoken between the slaves and

The 'First Fleet' arrived in Port Jackson in Australia in 1788. It consisted of 11 ships which held

about 1000 English people , many of whom were criminals 'transported for life'. Before being

of settlers around the same time trek and veldt into English.

Europeans and Italians. Even now, many Americans are bilingual.

The Government encouraged immigration from the Commonwealth countries, especially the

Caribbean and Asia. All these new Britons bought with them distinctive ways of speaking English.

During the 20th century, English has spread from Hong Kong and the USA into the Philippines and

Hawaii as the USA established military bases in these areas.

English in the 20th century

The rise of the US

By the end of the 19th century, communities of English speakers settled around the world. The US

English speakers. For the spread of English, the aftermath of World War II was decisive. American

influence was extended around the world.

After the war, several international agencies were established to help manage global

reconstruction and future governance. The key one has proved to be the United Nations and its

subsidiary organisation. In Europe, the hegemony of English is surprisingly high. French is still the

only real rival to English as a working language of world institutions.

Cultural, economic and technological dependency on America were soon a concern for nations

across the world. As more countries have been rendered "open" to global flows of finance, goods,

knowledge and culture, so the influence of English has spread.

English is now the international currency of science and technology. The Renaissance of British

scientific community. But the position was soon lost to German. The growing role of the US then

ensured that English became, once again, the global language of experiment and discovery.

English is the most popular language of publication.

English in the 21st century

and the more recent activity of the US.

There are three types of English speaker:

-FIRST LANGUAGE (L1) speakers are the Native one whom English is a first language;

-SECOND LANGUAGE (L2) speakers have English as a second or additional language;

-EFL speakers are English speakers who learn English as a foreign language.

-The second made English an elite second language, frequently required for further education and

The linguistic consequences of the third type were complex, including the creation of new hybrid

varieties of English called creoles. These three groups have become widely known as the "inner

circle", the "outer circle" and the "expanding circle".

We can find English spoken as a first language in over 30 territories (over 377 million speakers).

English which reflects other languages used alongside English. These varieties of English have

The EFL category spans a wide range of competence.

In many parts of the world there are ongoing shifts in the status of English. English is thus

English and other languages

monolingual speakers from more than one country. Languages in multilingual areas are often

hierarchically ordered in status. The hierarchy can be thought of as applying to countries as much

as to the repertoire of individual speakers. All speakers can be expected to modify their language

to suit the communicative situation; even monolingual English speaker will accept accent,

vocabulary, grammar and rhetorical form to suit the context. 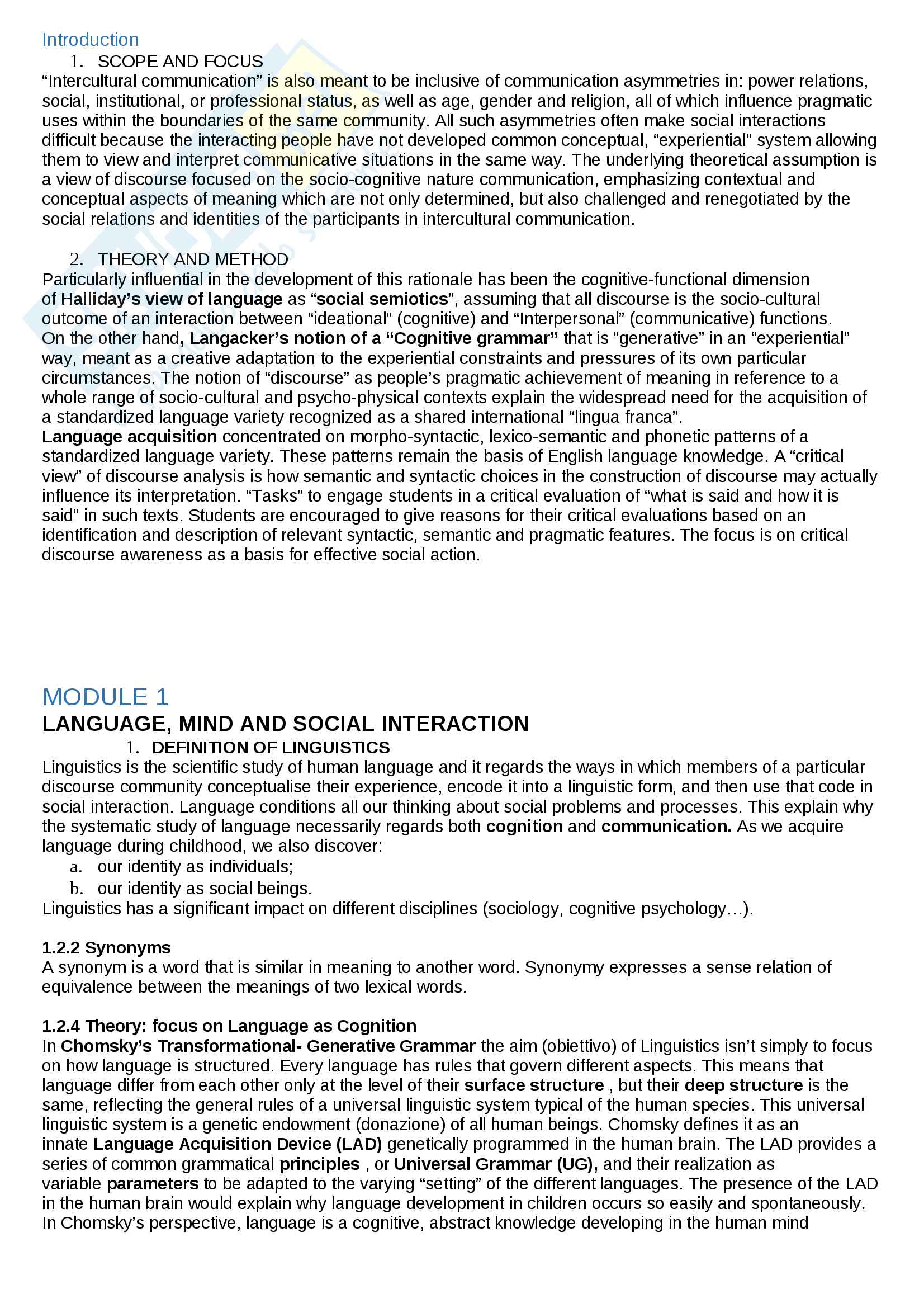 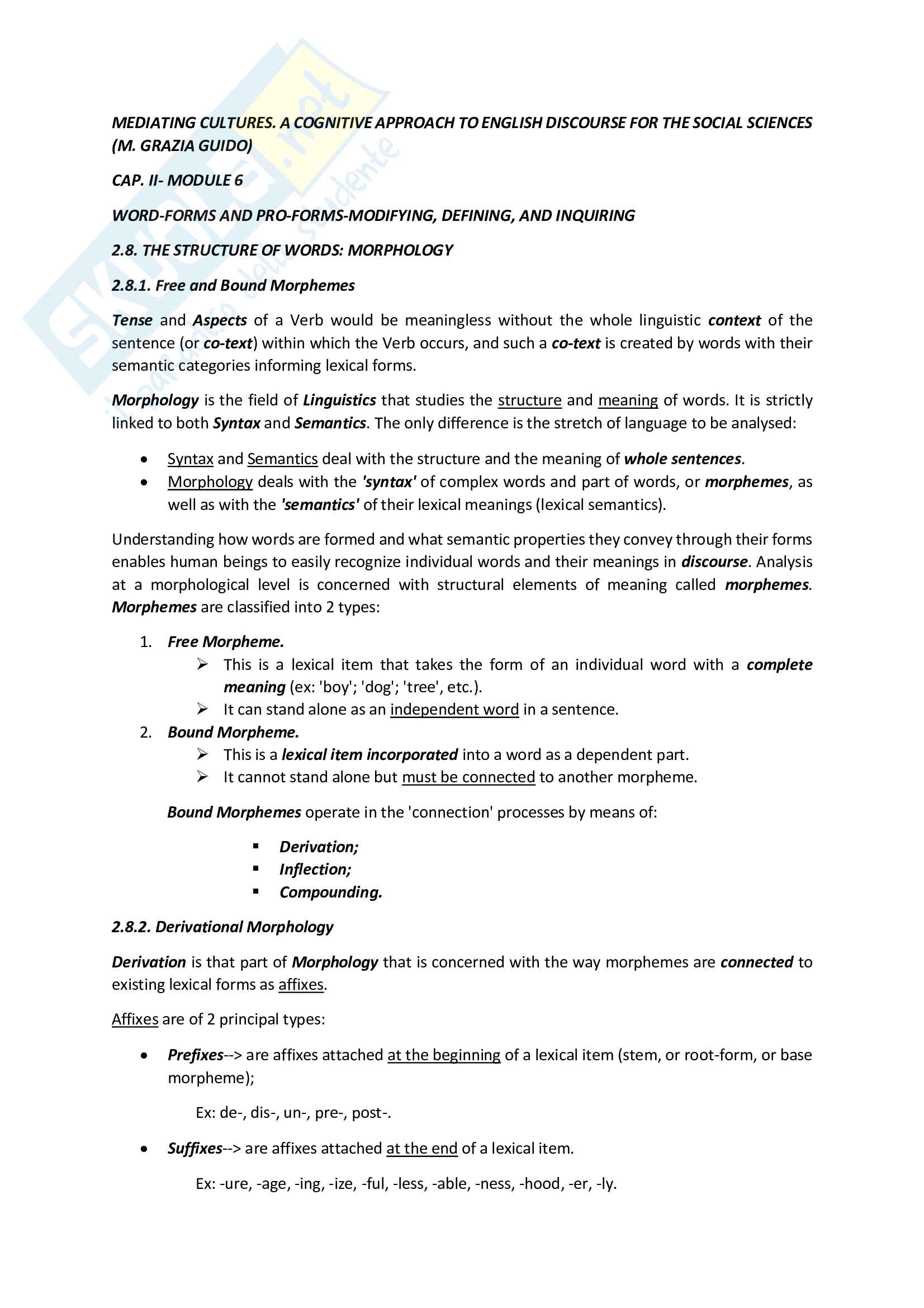 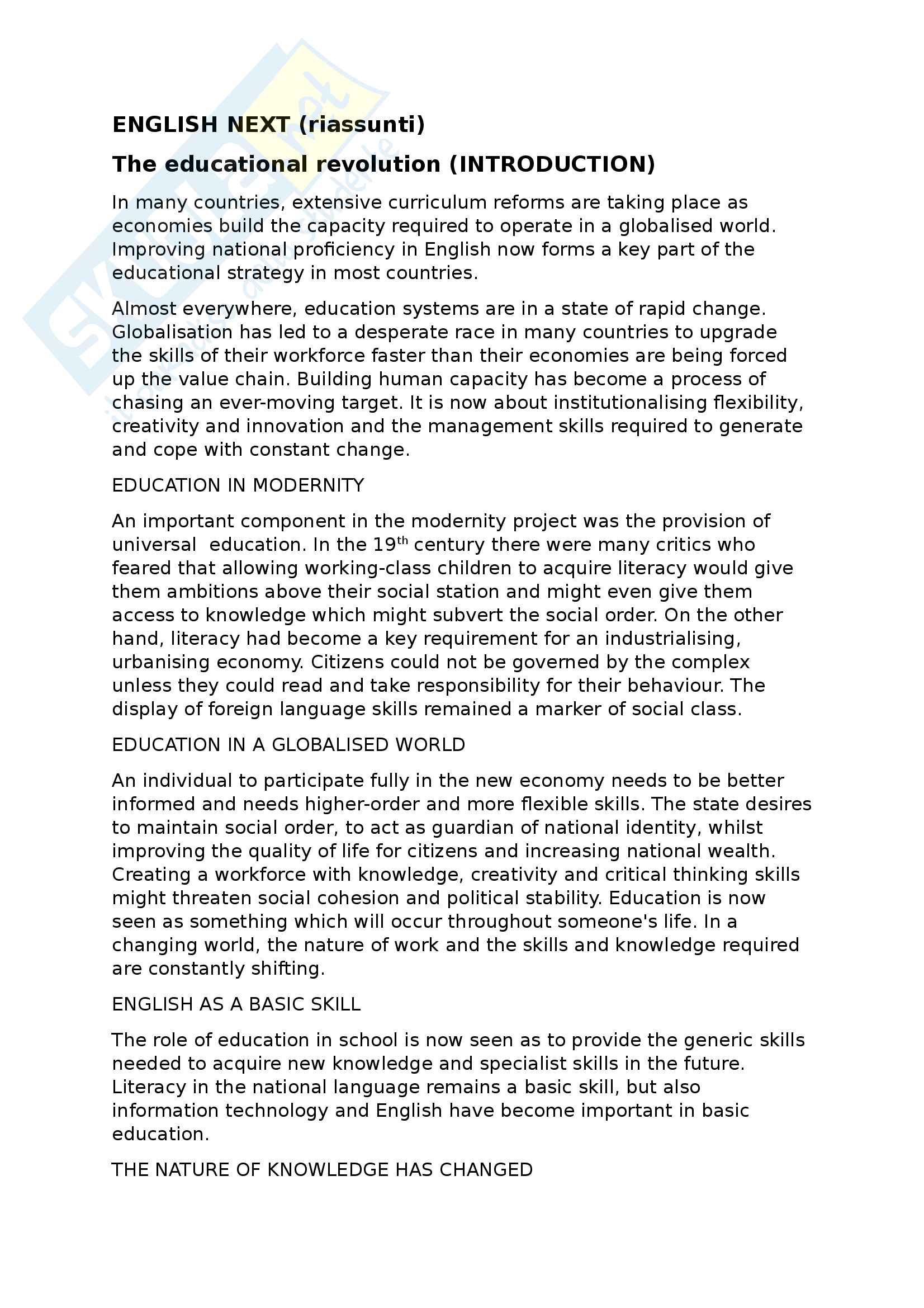 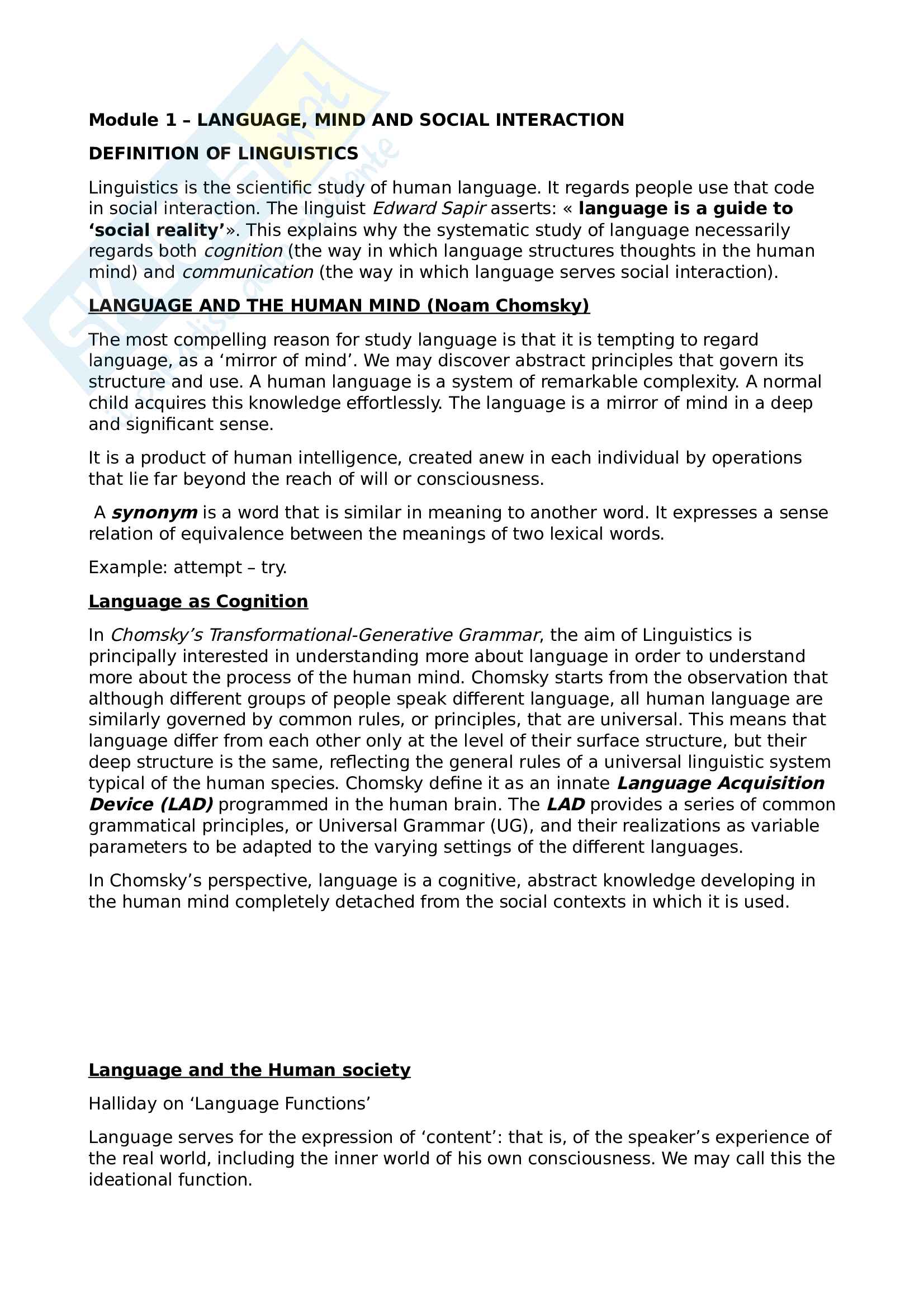 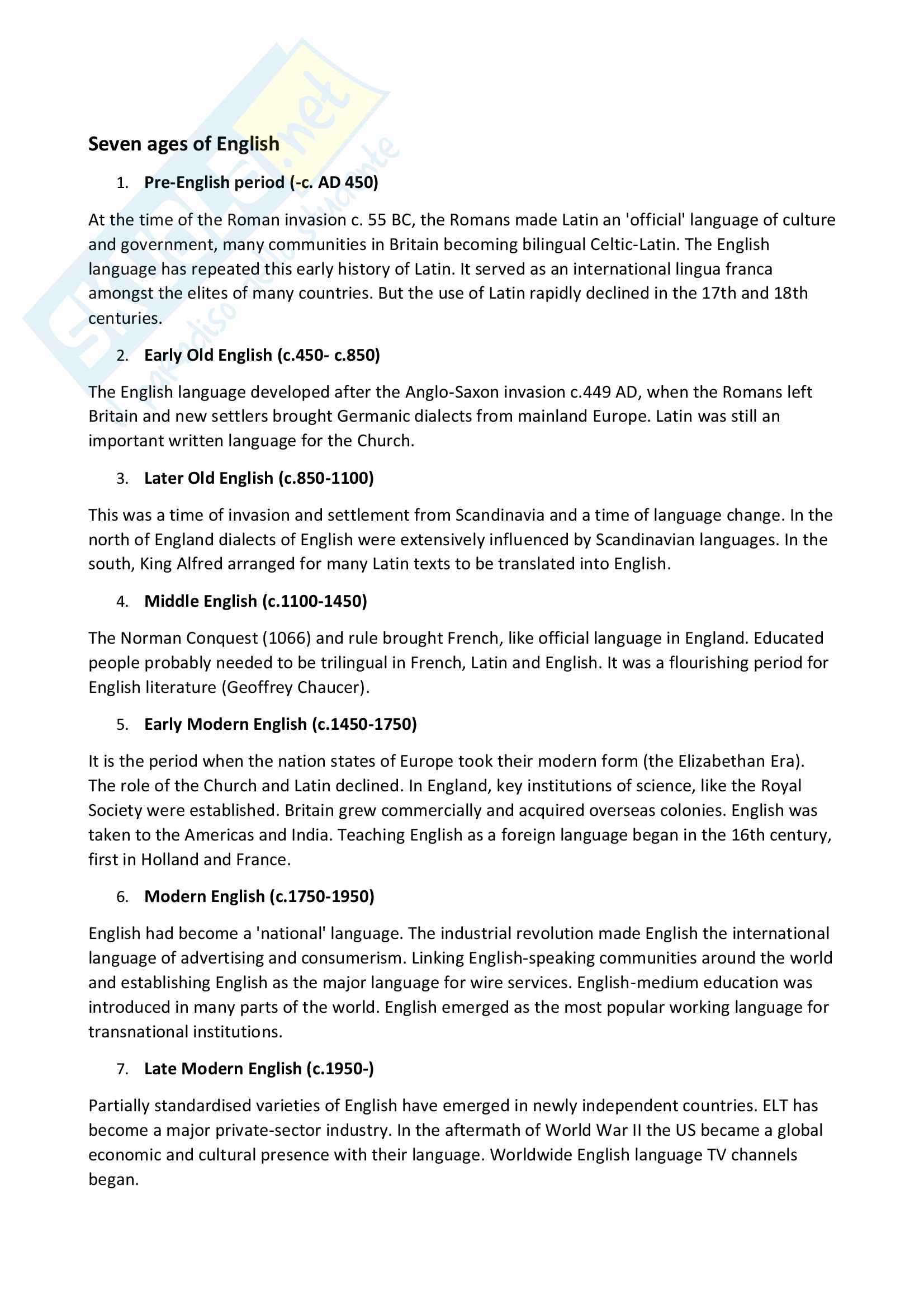 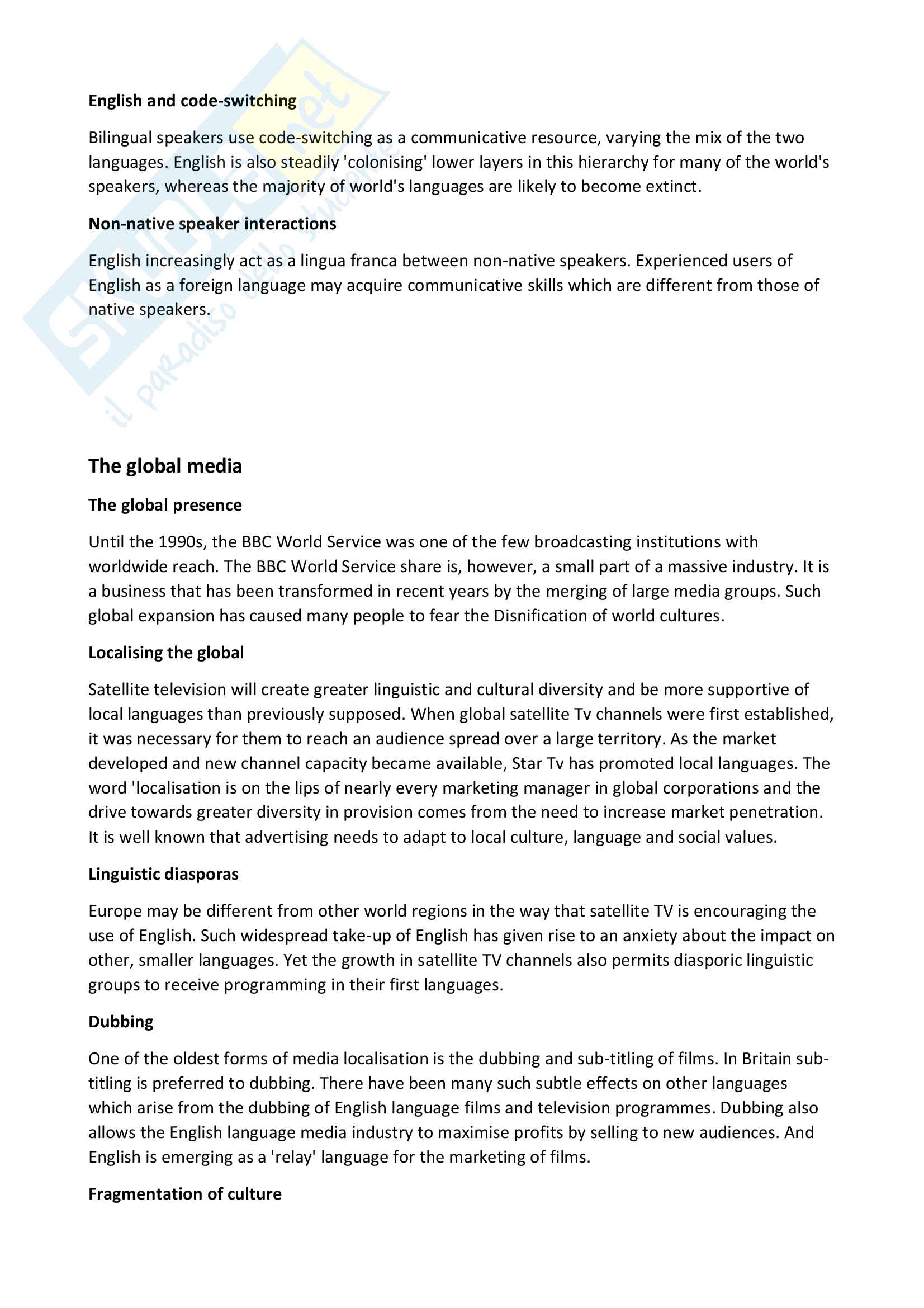