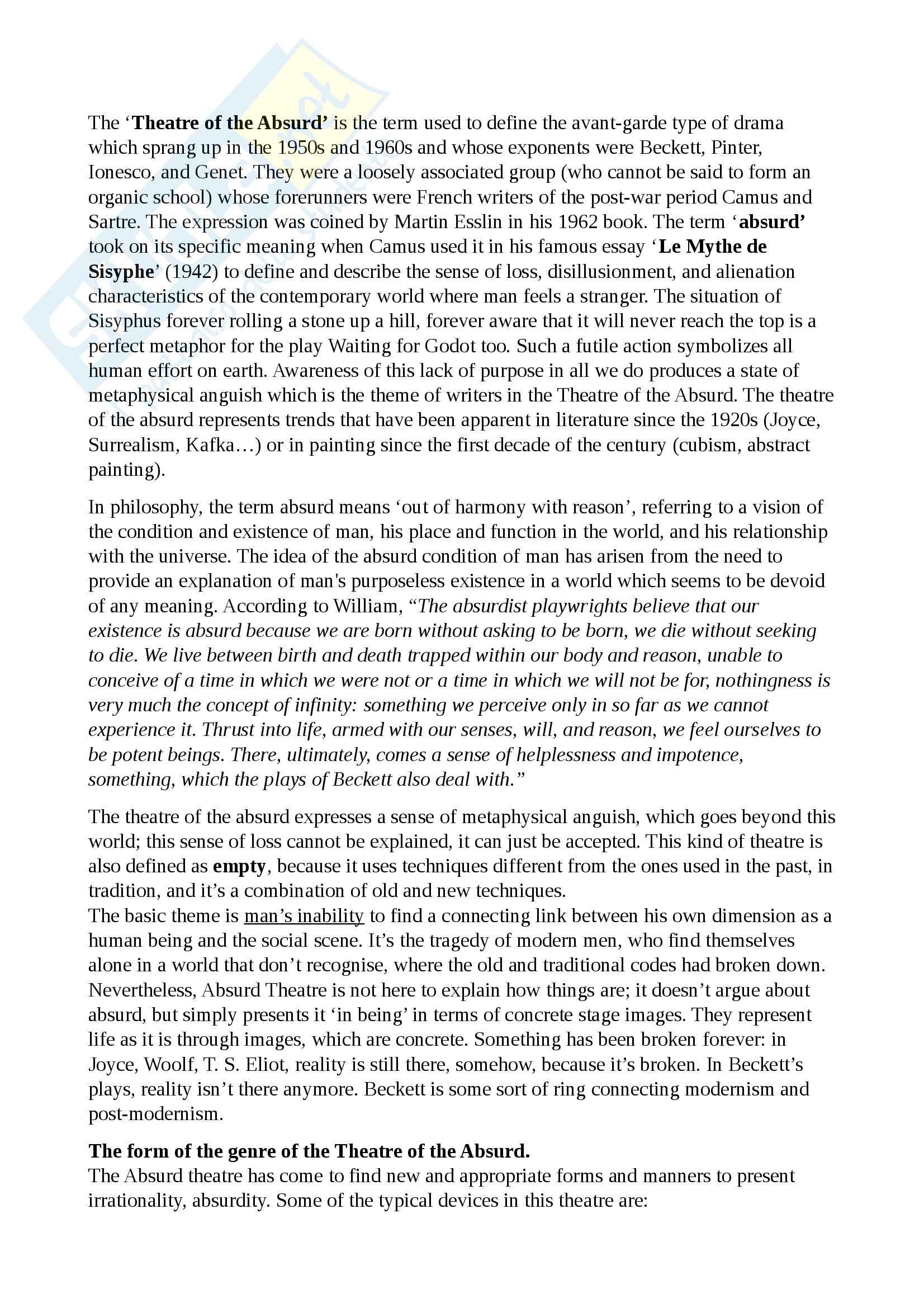 doesn't move. Such a dichotomy between proposal and action underlines element of the

absurd in the play, which will be repeated several times.

Vladimir reminds him: “We are waiting for Godot”, the two tramps, however, are not sure

about the place and day they were to meet Godot. As they stand by the leafless tree near

which they were to meet Godot, Vladimir tries to guess about the species of the tree.

Perhaps it is a willow, a weeping-willow. With its leaves now dead, there will be no more

weeping. Suffering, in case of human beings too, ends with death. In the existentialist view

living is suffering. Estragon and Vladimir's uncertainty about their appointment further

reinforces the elusive and shadowy nature of Godot. Finally, Estragon falls asleep and has a

dream, during which Vladimir feels lonely, which shows that the two tramps need each

other's company, and it’s further reinforced when they plan to commit suicide together.

Since they have nothing to do, Estragon and Vladimir think of hanging themselves. They, in

the end, decide not to do anything but wait for Godot to see what he has to offer them.

Estragon's remark about the carrot, which he is eating, that "the more you eat the worse it

gets", elicits a sick response from Vladimir: "I get used to the muck as I go along." His

about the human condition. Or, maybe of the futility of human struggle. Or, further still, a

belief that change changes nothing.

Beckett's "drama of inaction" does not really lack in action and suspense. See how

suspense is created about Pozzo's appearance on the stage. The audience too is wondering

whether this isn't Godot at last. Pozzo, a local landlord introduces himself in a highly

dramatic manner, which, reflects his pride, his loudness, and the pompous attitude. Lucky is

'lucky' because he gets the bones, or he is lucky because he has no expectations, hence he'll

not be disappointed in life.

When the curtain goes up at the beginning of Act II, we see that the tree, which was leafless

in the first Act, has four or five leaves. It can stand for spring, for renewals, the cycle of life,

or hope as well. Yet the tree is associated with death, since the two planned to hang

themselves from it, and reminds us of Christ's crucifixion.

Things also seem changed since the previous day. But Estragon’s statement: “It's never the

same pus” is a sick remark about living and the passage of time.

Estragon has forgotten everything which took place the previous day. The two are

to think or to contradict each other, or ask each other questions. They also agree that if they

thought less, there will be that much less misery, since "to think is to be full of sorrow".

visit. Their inability to recall the past truthfully is compounded by the fact that nothing has

happened in their life for over half a century. Besides, there is nothing certain in Beckett's

world. Tired, Estragon suggests they leave and also complains about the night that does not

fall. The night which will bring only temporary relief followed by a long period of despair,

Estragon exits but rushes back to Vladimir fearing the arrival of his tormentors. He’s

uncertain about their identity and their number. Vladimir assures Estragon that it’s Godot

and that they are saved. It’s a "no exit" situation for him when Vladimir tells him: There is

no way out there. Beckett thus humorously exploits the fact of being in a theatre.

Lucky carries sand, a symbol of burden and of time (an hourglass), in his bag. Pozzo, in his

blindness, has acquired a new insight into the meaning of life and human existence, which

underlines the absurdity of life, which is a mere series of meaningless repetitious activities.

In a repeat of the first Act, we have the Boy. Vladimir, unlike in Act I, asks the Boy no

questions, instead, he makes statements. Disappointed with Godot’s non-arrival and the

futility of wait they think of leaving, bowing they can't go far away from here as they will

have to come back to wait for Godot the next day. Estragon proposes 'Let's go" but "they do

not move." The pattern reinforces the static nature of the action in the play. They have

nowhere to move to. It’s all a landscape of barrenness and despair.

Vladimir is the most responsible, and he’s called ‘Didi’ by Estragon, while the boy

• calls him Mr. Albert; Vladimir enjoys conversations about mental problems, and he

wants to make sense of his life. He’s philosophical, but also pragmatic; but, even

though he’s pragmatic, he doesn’t know what to do: he himself is caught up in

dilemmas, and becomes frustrated because of his incapability to act. Even though he

has control over Estragon, he says that he’s his only hope.

Estragon is called by Vladimir ‘Gogo’, and he’s a weak character. He’s the portrait

• of the physical pain: he suffers, he has no memory of yesterday but, at the same time,

he has no hope for tomorrow. He embodies this metaphysical anguish. The two are

always together, because one cannot live without the other. They are the two sides of

Pozzo is introduced as the owner of the slave, and he considers himself to be superior

• to the rest of men. He also seems interested only in the materialistic aspects of life.

He’s cruel, and he makes himself comfortable at Lucky’s expense.

Lucky is presented more as a clown than as a man, and it’s clear that his name mocks

• his unfortunes. He always carries a baggage, and never puts it down, which

symbolises the burden of his soul, and he’s in total submission to his master.

The idea of waiting itself seems to convey a positive meaning, because usually people wait

for something or somebody. The play is organized through a circular structure, characters

don’t develop, and nothing happens, nevertheless it is as if something happens because they

are there in order to wait.

and Estragon, and their lack of communication. Estragon always sleeps, and Vladimir is

always awake. Vladimir wakes him because he feels lonely (ref. to Shakespearian situations

and reflections). Sleeping means distancing oneself from reality. ‘Am I sleeping now?’

Vladimir doesn’t even know his state of being (this shows his inconsistence), and he also

questions everything around him: even his waiting for Godot. ‘Probably’: everything is

unclear. Vladimir wants to give meaning to his own life, but he also recognises his inability 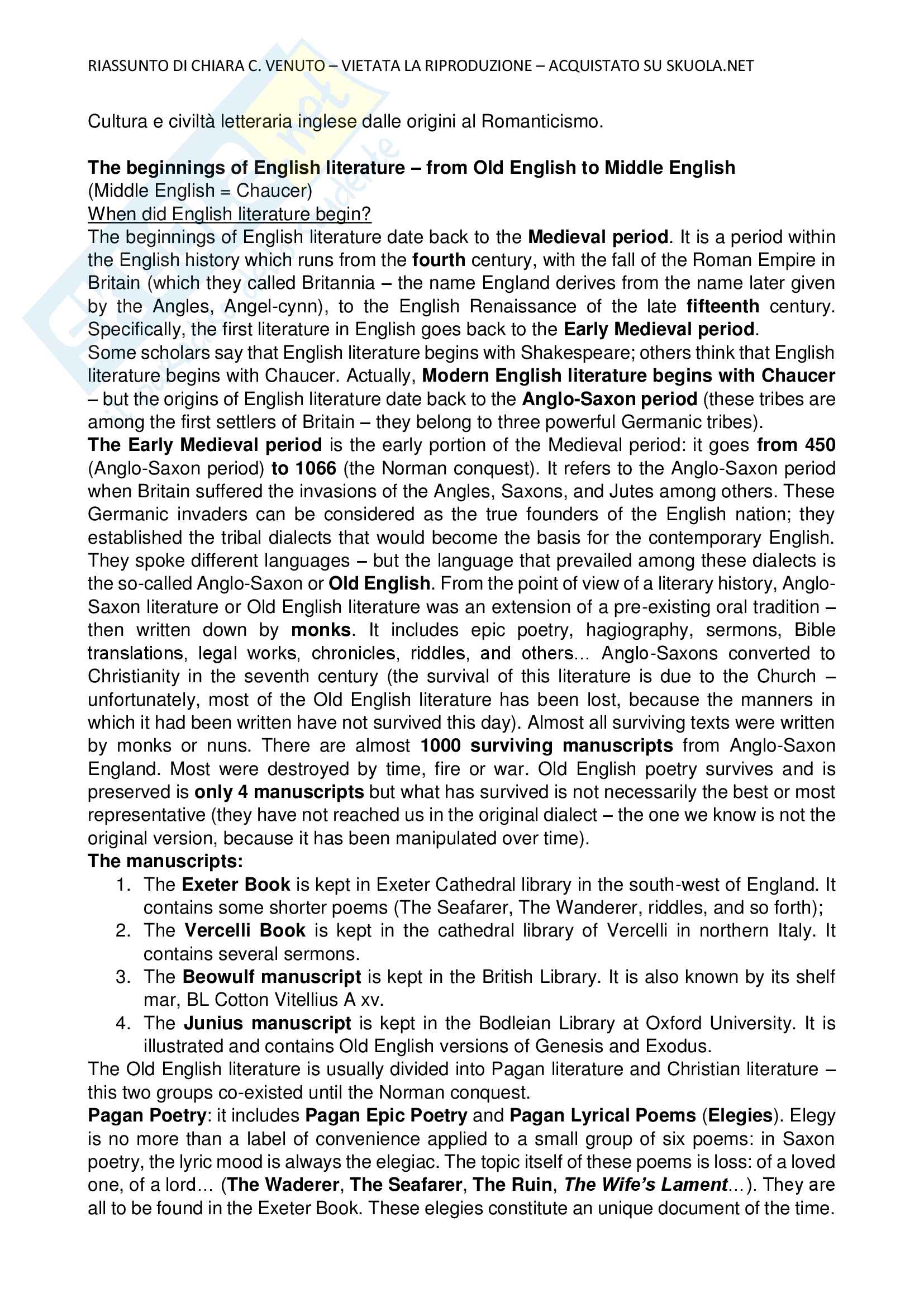 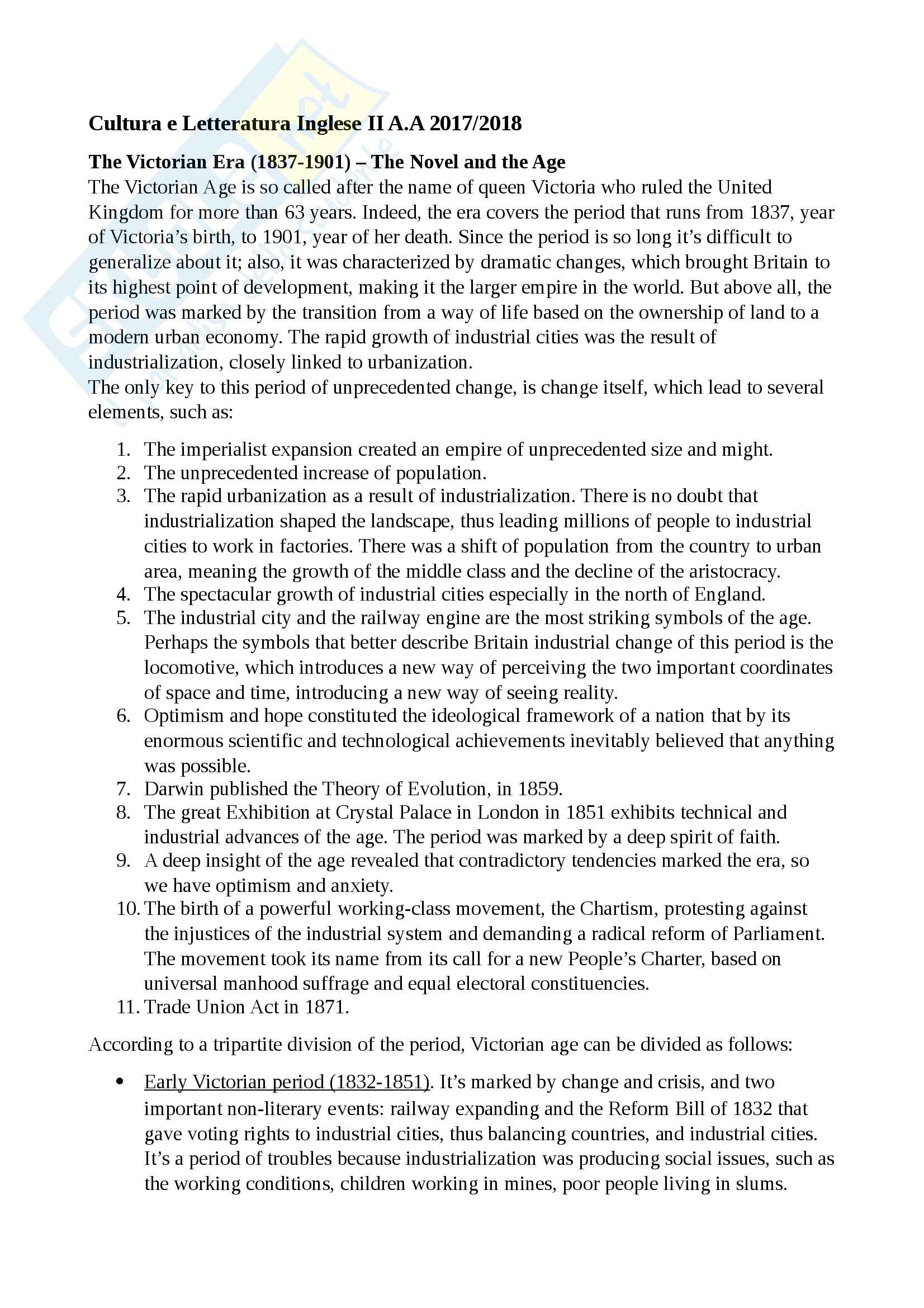 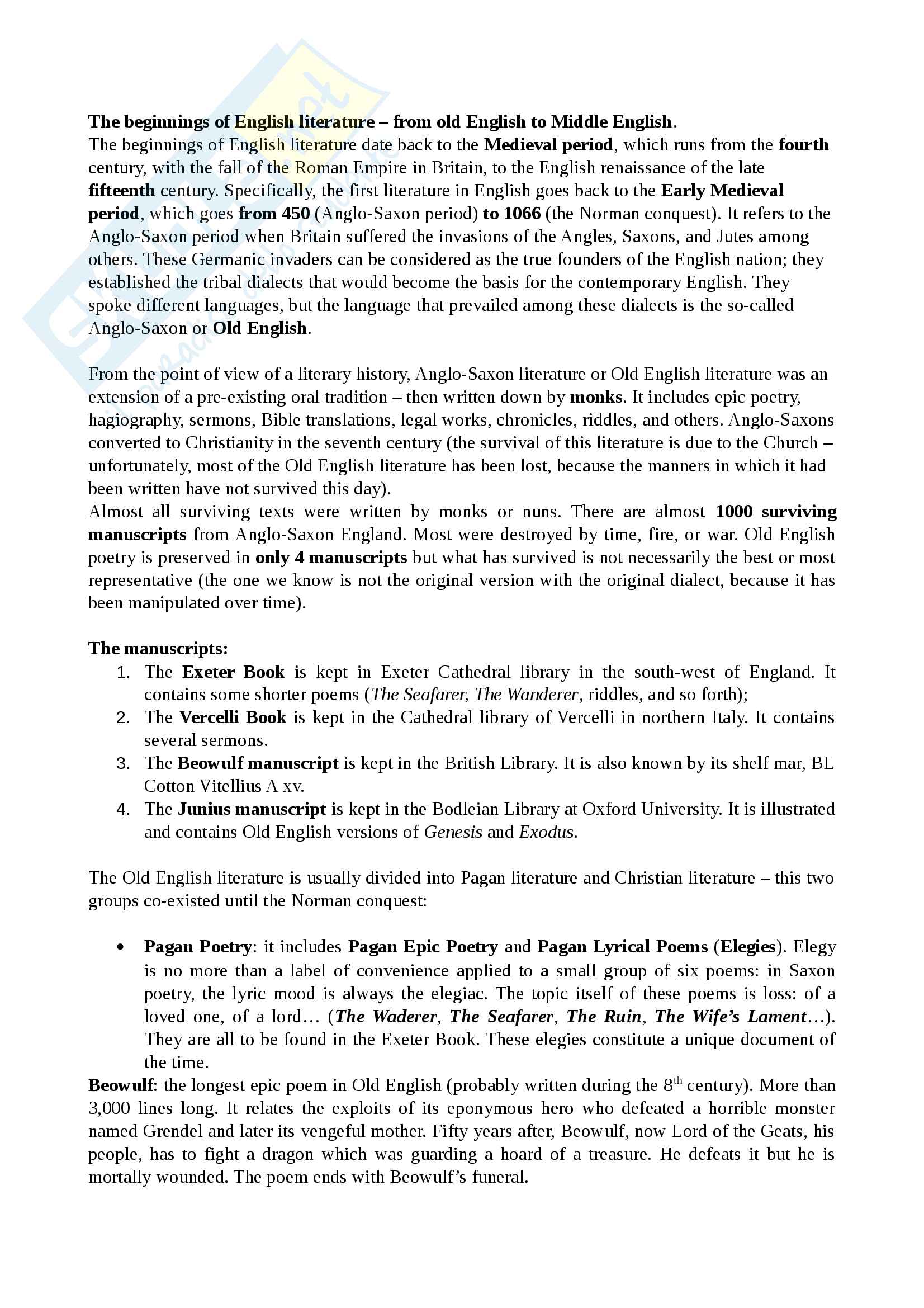 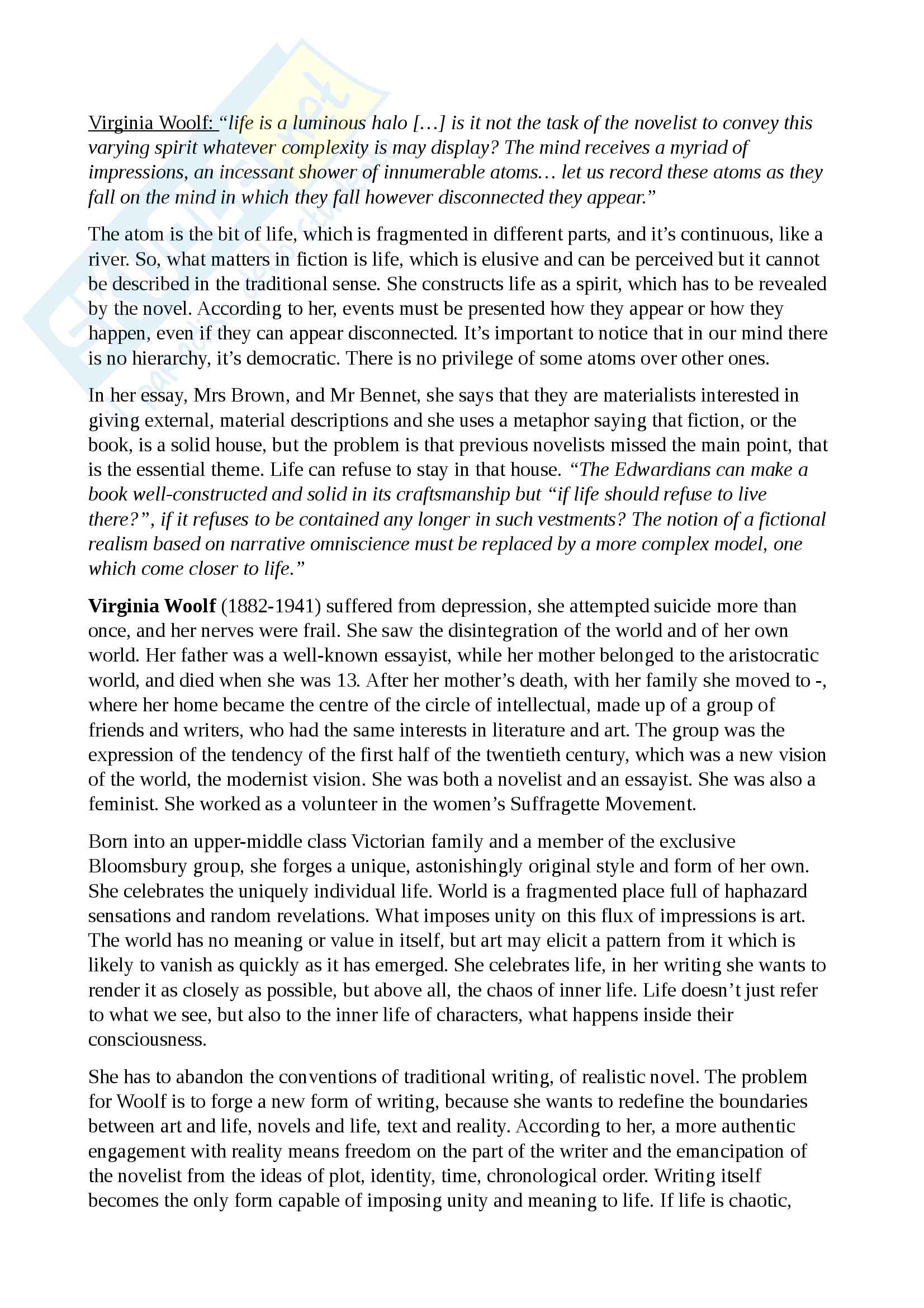