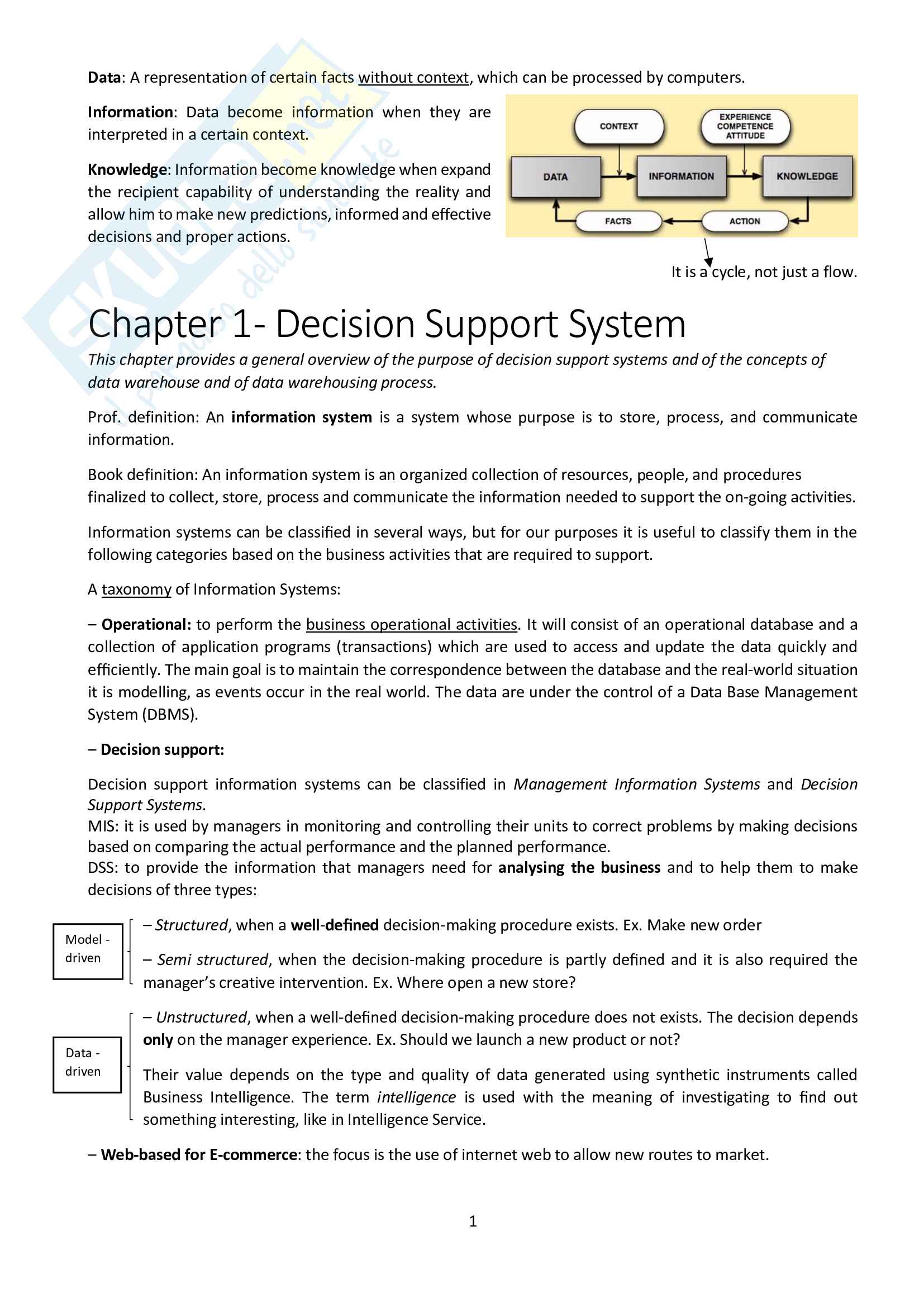 You must consider the nature of the fact which may be of the following types:

1. A Transaction Fact represents the information on a speciﬁc event that

process. Ex. a fact is a transaction (withdrawal or deposit) on a bank

2. A Periodic Snapshot Fact represents the information on a series of

events that have occurred over a period of time. Ex. a fact is the

monthly summary of all transactions on a bank account.

3. An Accumulating Snapshot Fact represents the information on the

the number of possible values for each dimension. The cardinality of the facts depends on both the

number of dimensions and the grain of the fact.

A measure describes one of the fact’s quantitative aspects of interest for analysis.

Facts may be also without measures (factless), when used only to represent the occurrence of an event,

such as the attendance of a student in a course.

Measures are numerical values that make sense to add, but not everything that is numeric is a measure!

Ex. OrdeNo is numeric but it is a dimension not a measure

Additive SUM Any Period End of the period. The number of

(also called flow Record the products sold in a

or rate) cumulative effect day or the monthly

over the period income

(also called a point in of an event balance or the

Non-additive NO AGGREGATED Any For such a Per-unit price,

(also called WITH SUM measure, we percentages and

measures) of facts with such intensity such as the

N.B: A measure M is semi-additive with respect to a dimension D1 when it cannot be aggregated with

the function SUM for groups of data with different values of D1. However, M may be aggregated with

other functions such as AVG, MIN, MAX, for groups of data with different values of D1.

The dimensions are chosen to provide context for facts. Without context, facts are impossible to analyse.

To perform a more interesting analysis, it is necessary to describe each dimension with attributes

relevant to the analysis that must be performed.

In general, the structure of a dimension should therefore reﬂect two logics:

– The logic of the event to be analysed: the values of dimensional attributes at every level of the

hierarchy, are used to group fact data so that groups are internally homogeneous and different between

themselves with respect to the values of the measures, to help the analyst to understand what the

factors that inﬂuence the event are.

– The logic of company operations: the values of dimensional attributes at every level of the hierarchy

themselves with respect to their reaction to the actions of the company, to help the decision maker to

revise their actions in order to inﬂuence the event.

Dimensional attributes are useful for generating readable reports, but the most interesting attributes

and aggregations of the measures at different levels of generality, as usually required in practice. For

example, in the case of the Date dimension, the hierarchy Day → Month → Quarter → Year is relevant.

It is the traditional logical model to represent data in data warehouse systems.

This model can adopt the following structures:

4. A fact table: contains the data about the

facts to be analysed. It is the centre of the

5. A set of dimension tables, one for each

Each of the dimension tables has a single

attribute primary key which has a one-to-

many relationship with a foreign key in

It is a variant of the star schema, where some

splitting the data into additional tables. 8

It is useful to show the basic operators for data

It represents facts with n dimensions by points in an

n-dimensional space. A point (a fact) is identiﬁed by

the values of dimensions and has an associated set of

OLAP OPERATIONS IN THE MULTIDIMENSIONAL DATA

1. To generate sub-cubes by selections without make summarizations.

a. Slice operator selects a cross section that cuts across a cube with a selection on one dimension

b. Dice operator selects a sub-cube with a selection on two or more dimensions.

a. Roll-up operator performs summarizations at different levels by dimension reduction or by

b. Drill-down operator is the reverse of roll-up. It produces more detailed data from less detailed

3. To perform rotation of data axes

a. Pivot operator. It is used to an alternative presentation of data.

Moreover, a cube can be extended with new “borders” made of cells containing the value of aggregate

functions. In general, the border represents only a small addition to the volume of the data cube.

Date, Qty) for a cube with dimensions Store, Product, Date

and a measure Qty, we can denote sub cubes as follows:

for all products on date D1 by the store S1

– When a dimension is used as a coordinate instead of one

of its values, the notation denotes a cuboid.

The total number of cuboids for a data cube with three

dimensions is 2 = 8. The possible cuboids can also be denoted without using the “∗” as follows:

An extended cube consists of a lattice of cuboids, each

corresponding to a different degree of summarization of data.

C1 can be computed from C2. In general, the computation of

the cuboid C1 from C2 depends on the aggregate function used. 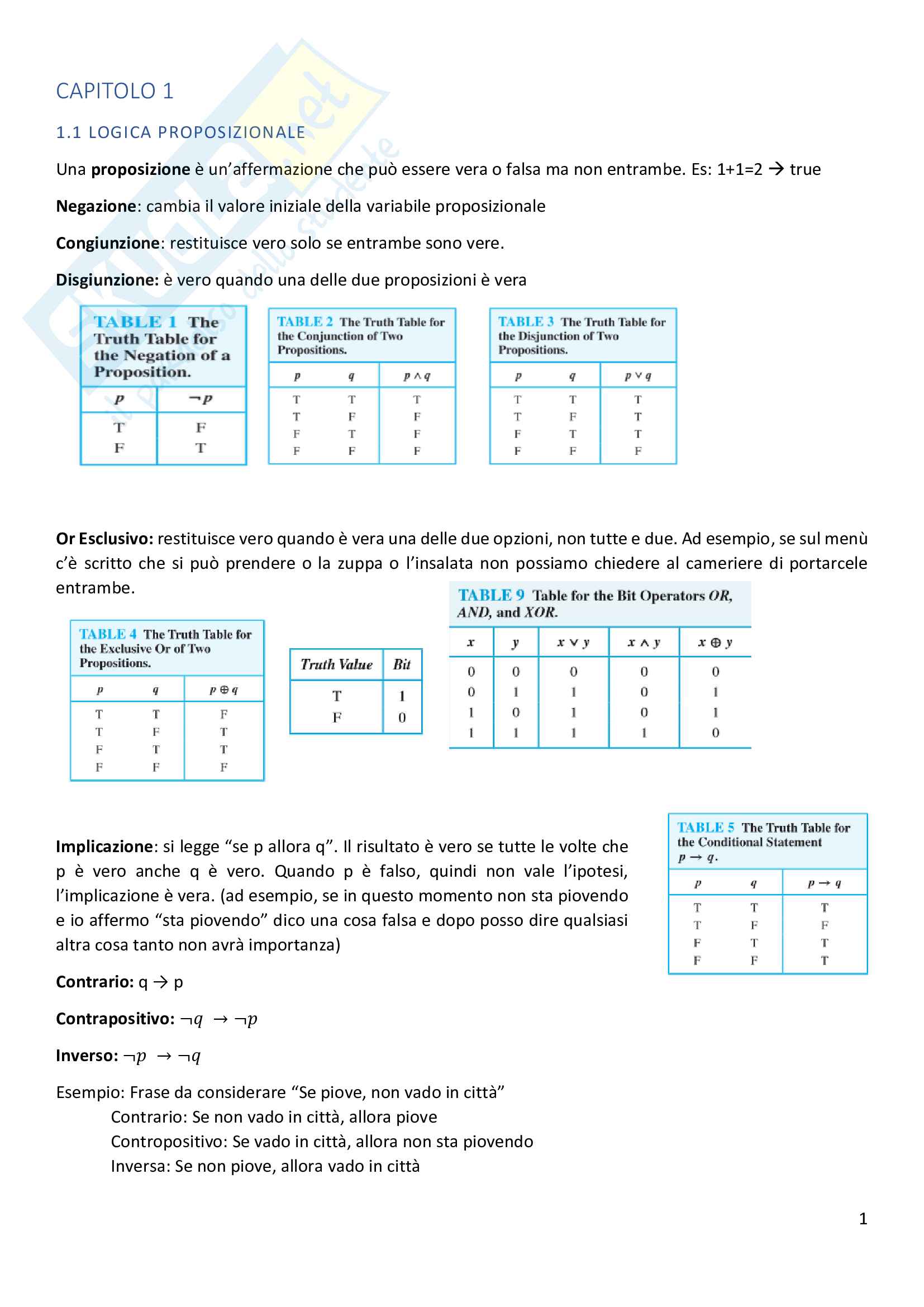 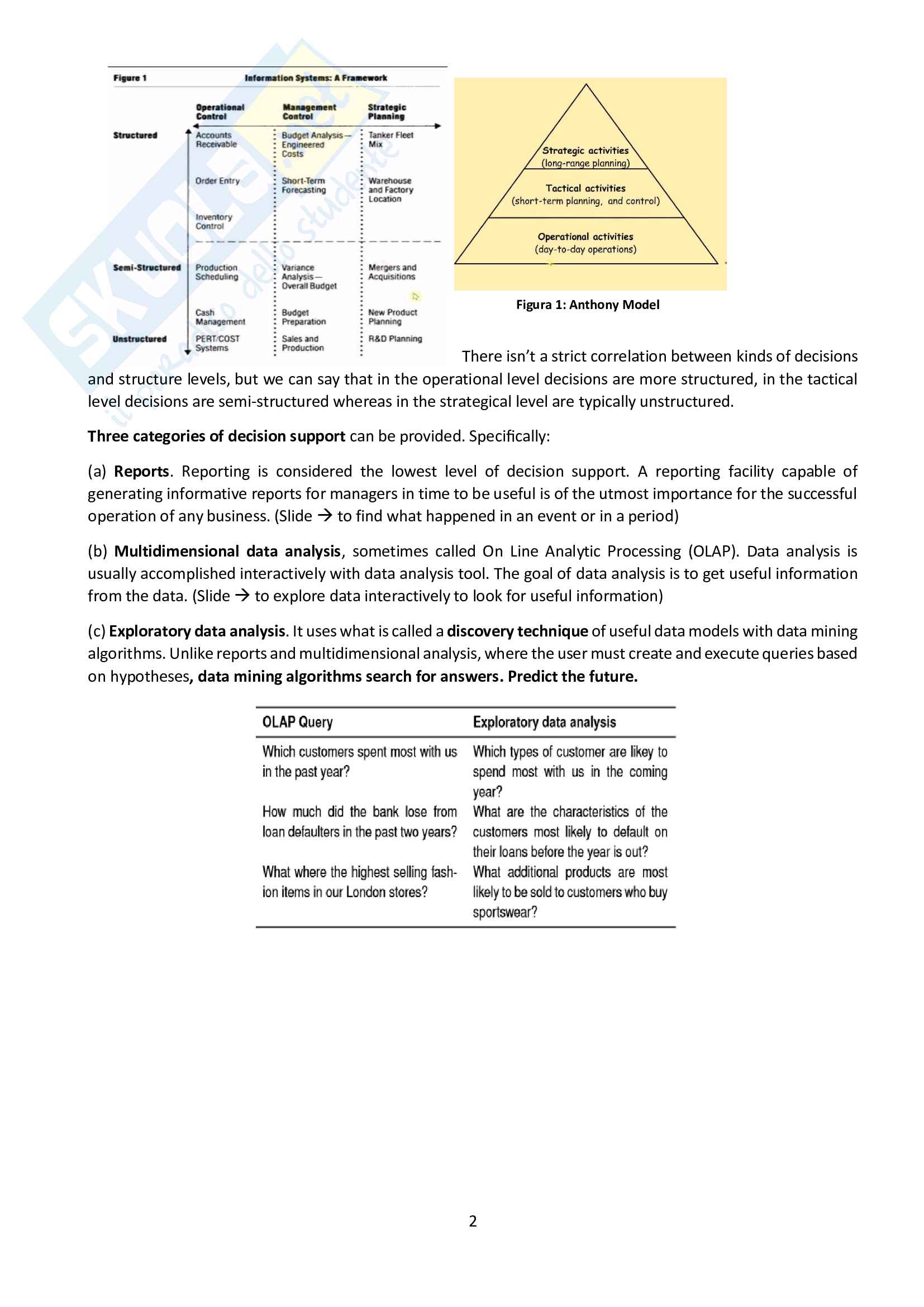 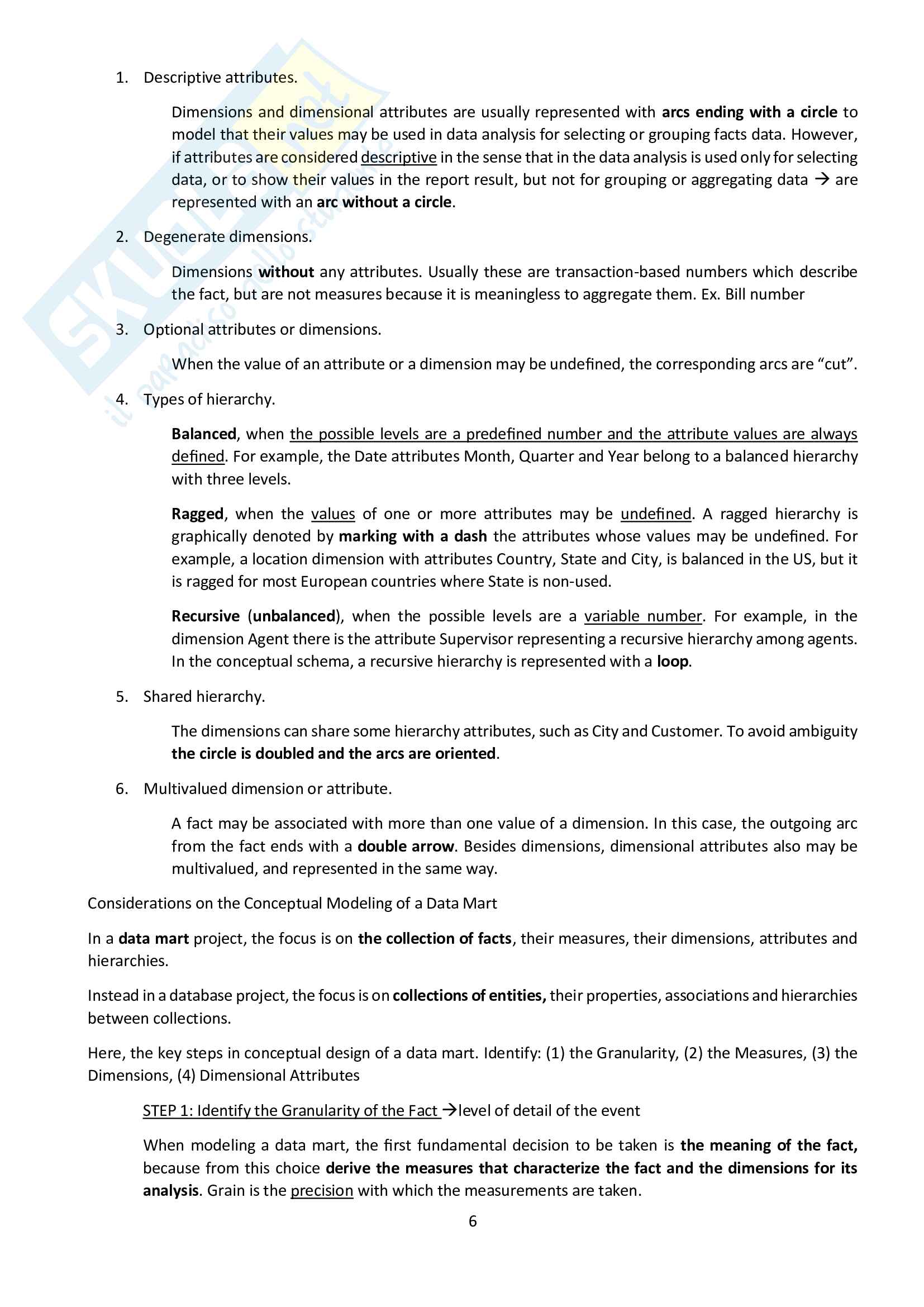 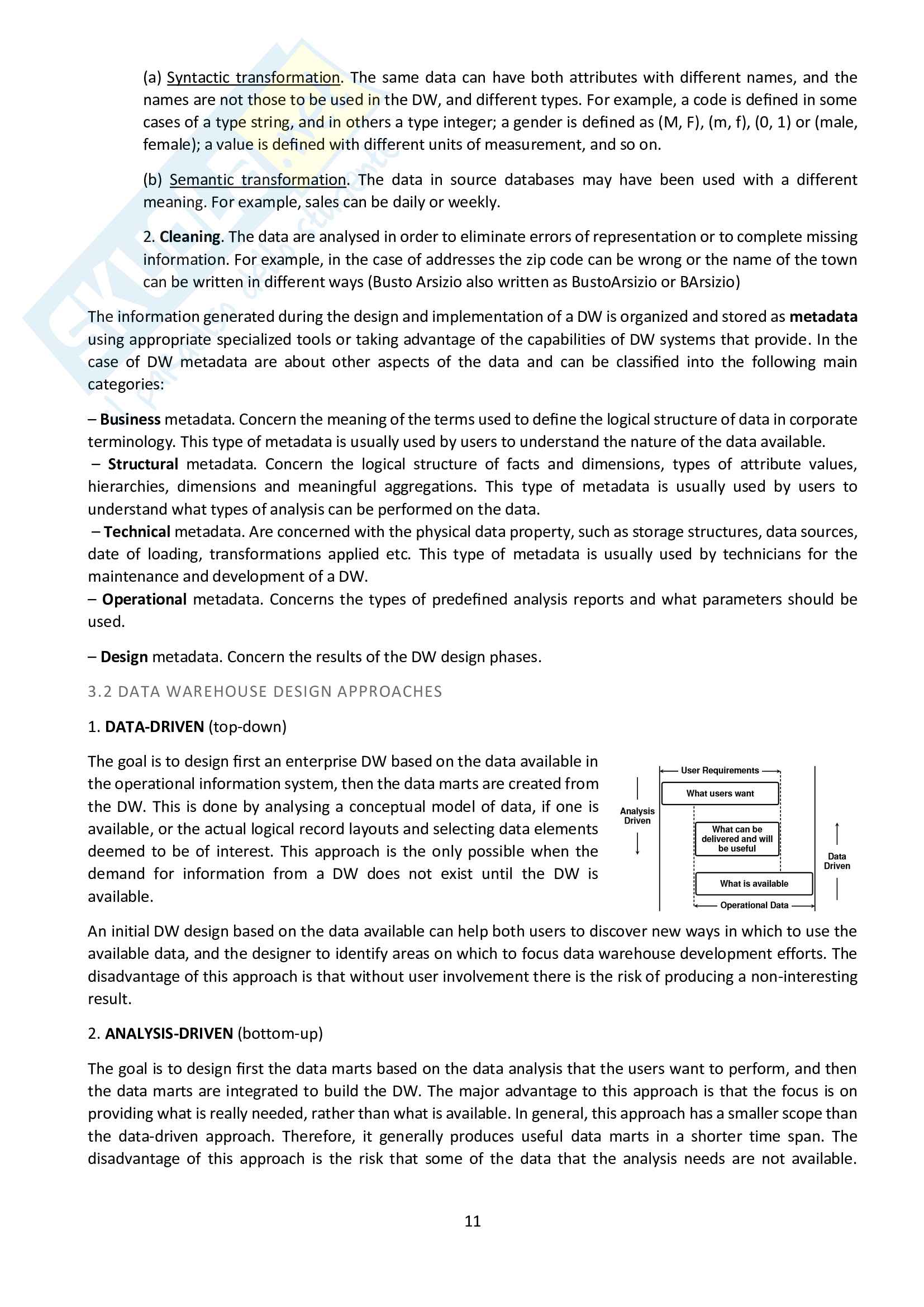 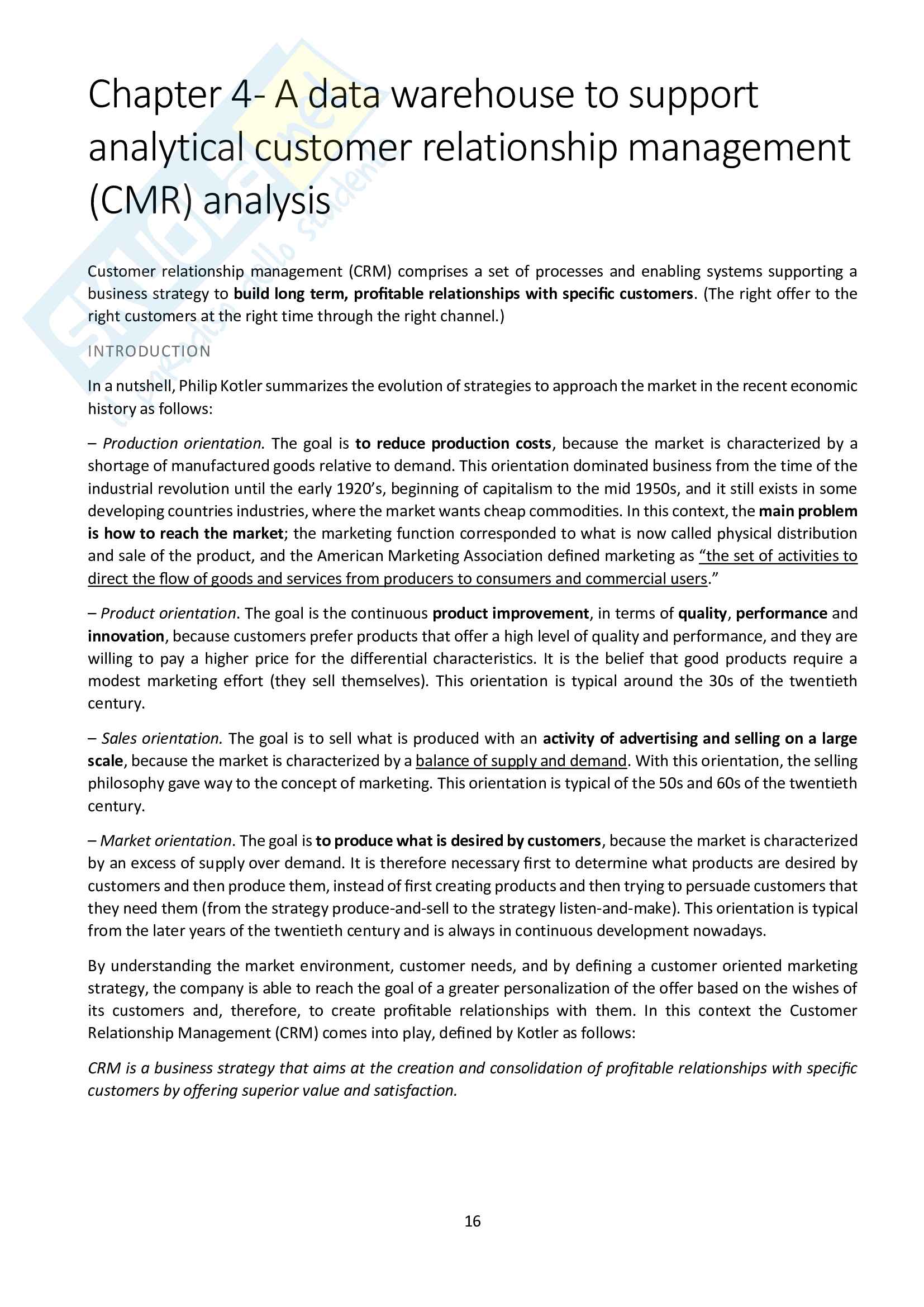 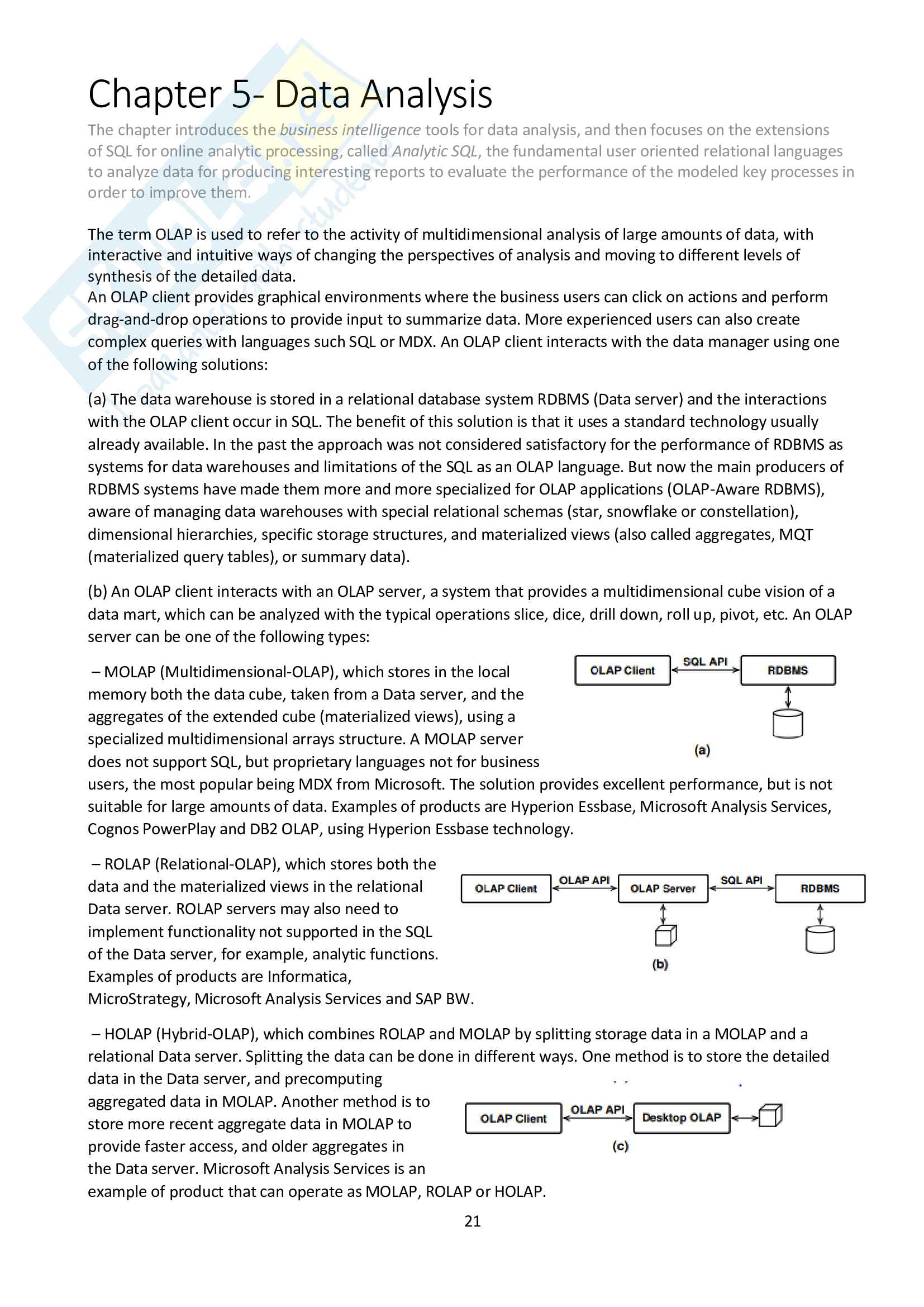