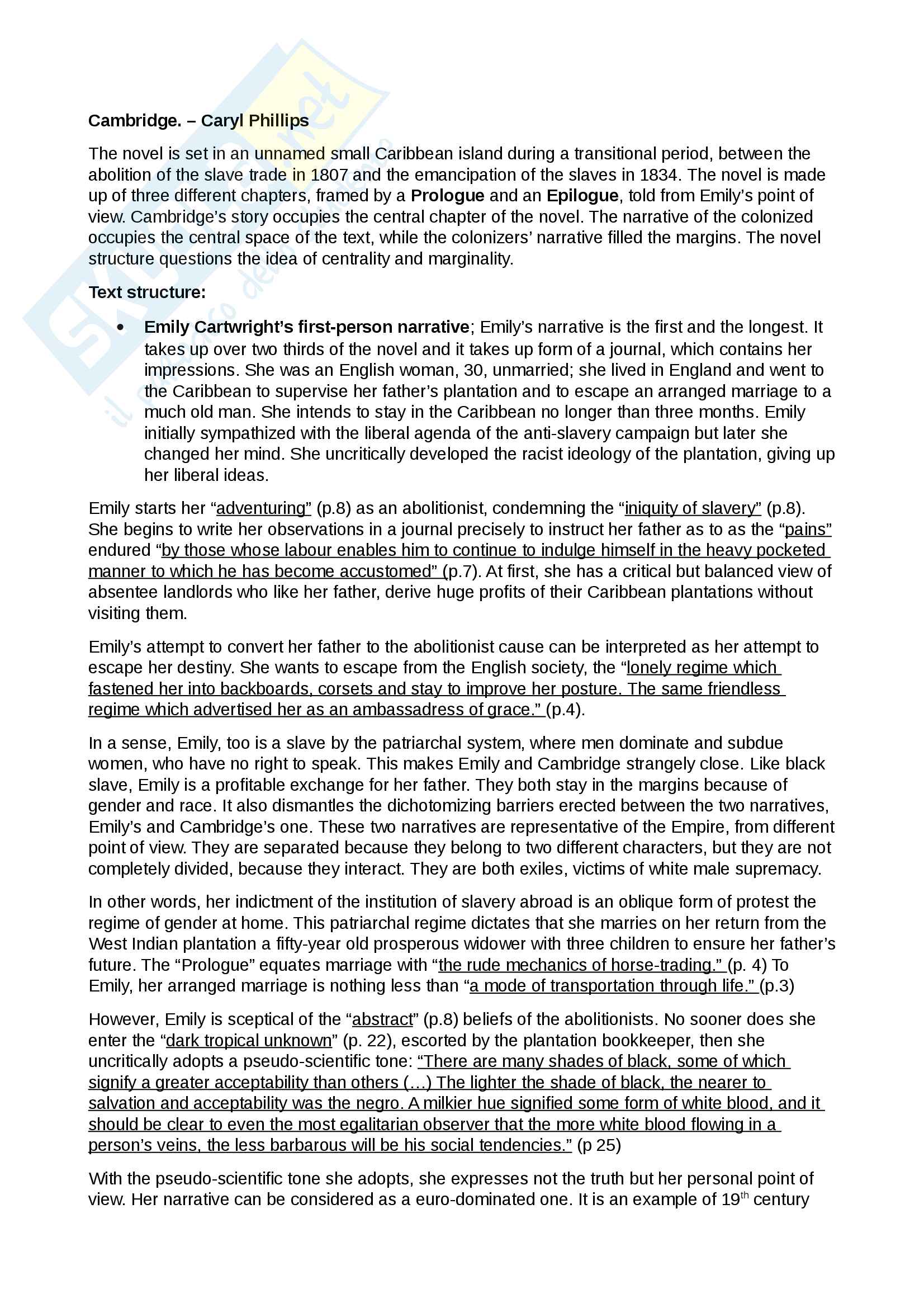 colonial writing, because colonial people used to take journal where used to describe what they

Emily tries to be a neutral observer, using rhetorical strategies of the perfect scientist, in order to

sound objective and truthful. However, in colonial writing, the notion of absolute objectivity is false

and it’s used to construct a Eurocentric perspective. Emily: ‘as is commonly known’ p. 24; ‘I am led

lecture, that the true natives of this region were of an Indian origin (hence the name West Indies).

Sadly, they were discovered to be too troublesome and unused to European ways and has to be

Despite her objective formulation, her words contain her subjectivity. She never questions white

superiority but she always takes it for granted. She always uncritically accepts historical facts and

events that white men tell her, without investigate about their truth.

As a would-be scholar, her diligent report reveals an uncritical mind rather than an investigative

When Emily describes black people what she usually does is to employ a zoological vocabulary.

Her choice of words and terms is not innocent and limited to the European world view. In front of

the unknown she describes it using a European code.

Still on a carriage on her way to the plantation, she comes across “a number of pigs (…), and after

them a small parcel of monkeys.” But what she has taken for pigs and monkeys are “nothing other

than negro children, naked as they were born, parading in a feral manner” (pp. 23-4). She

them as subhuman. In negating their humanity, she constructs the slaves different from white

people and their unredeemable savagery.

Emily’s point of view expresses an idea of identity and culture, that is fixed. The colonizers role

was that of making black people civilized. She refers to slave homes as “narrow nests” (67) and

the noises coming from the slave village as a distant “braying” (32). Observing the black people’s

favourite pastime of dancing after sunset, she comments as follows: “their movements appeared to

be wholly dictated by the caprice of the moment” (p. 44)

Throughout the text there are many examples of Emily’s reflections about her changing ideas, and

in this way, she constructs black people otherness. She reacts to the unknown, by building their

difference, using, and creating stereotypes. The colony and its inhabitants are constructed in

“I looked on with revulsion as these cannibals clamoured to indulge themselves with this meat, and

I wished that with the growth of civilisation in the negro, the gorging of such unacceptable swinish

Sundays and festive occasions. She prefers to see “the negroes, male and female, in their filthy

native garb, for in these circumstances they do not violate laws of taste which civilized people have

considers properly human and that’s why she feels this hate towards them, their cultures, and their

habits. For Emily, their half-nakedness is itself sign and symptom of sexual intemperance: “Negro

relations would appear to have much in common with those practised by animals in the field, for

they seem to find nothing unnatural in breeding with whomsoever they should stumble upon.” (p.

36) • Cambridge’s first-person narrative is in the form of a spiritual testament. He recounts his

life, his childhood in the Africa where he grows up as Olumide. He was kidnapped and 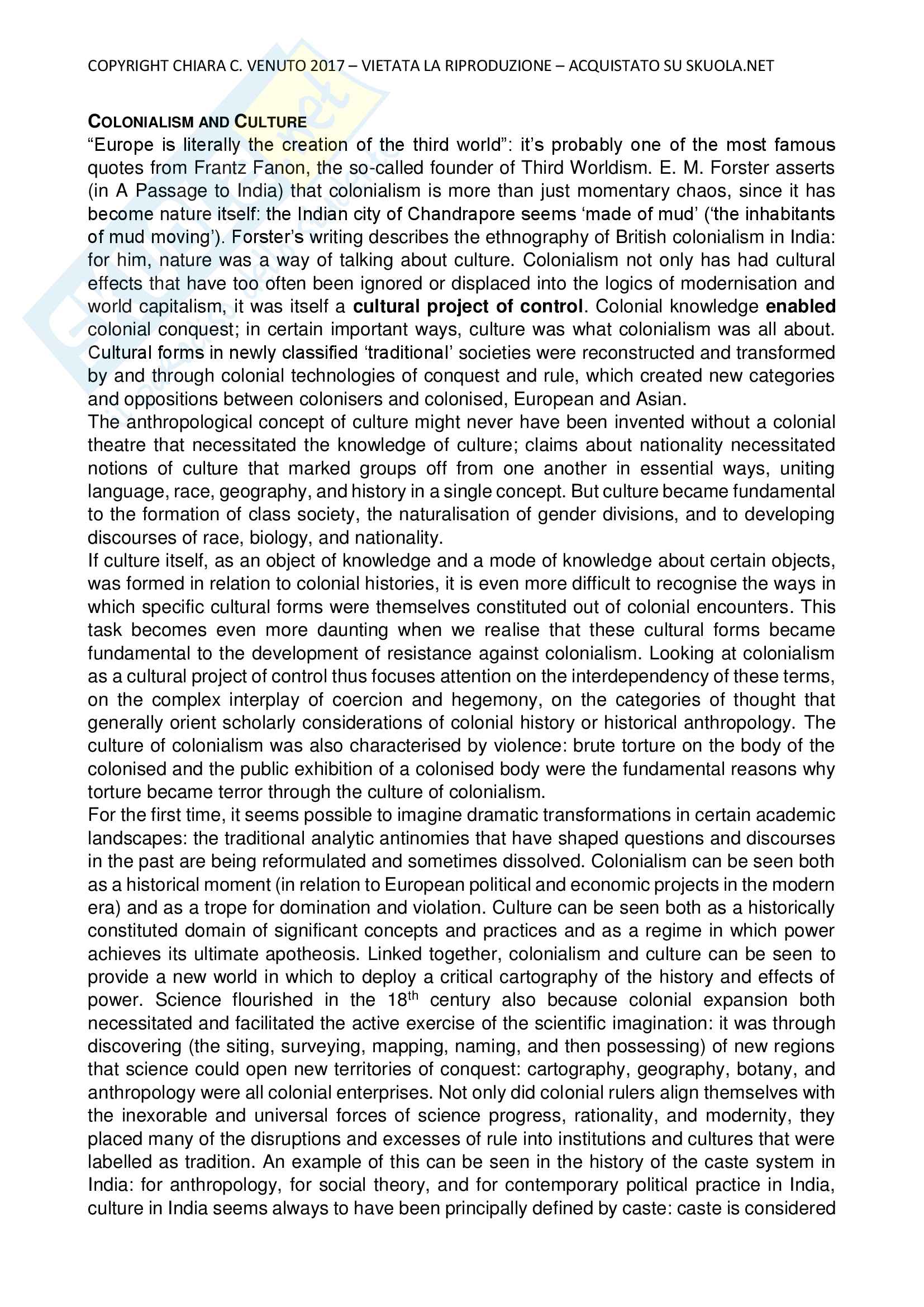 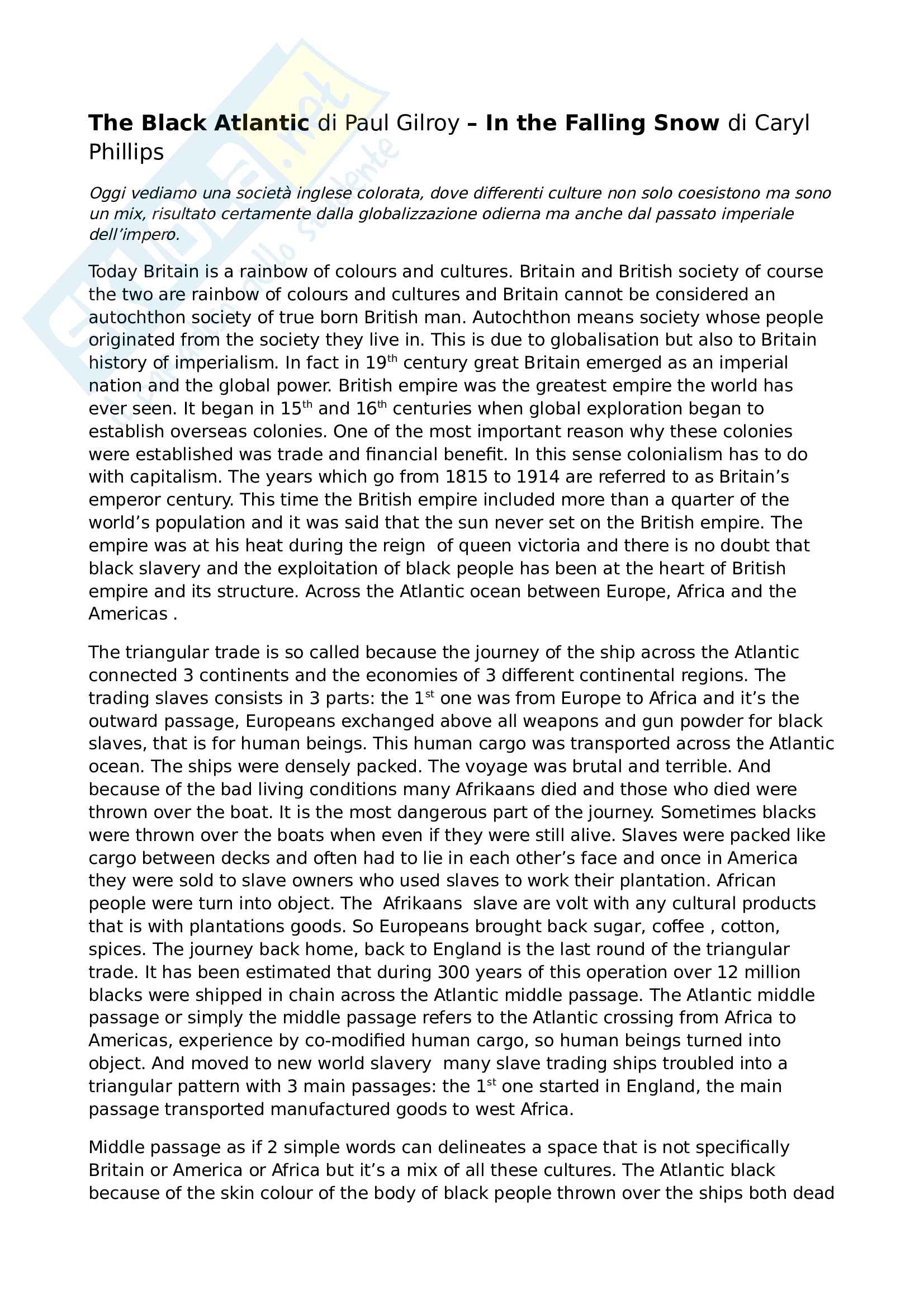 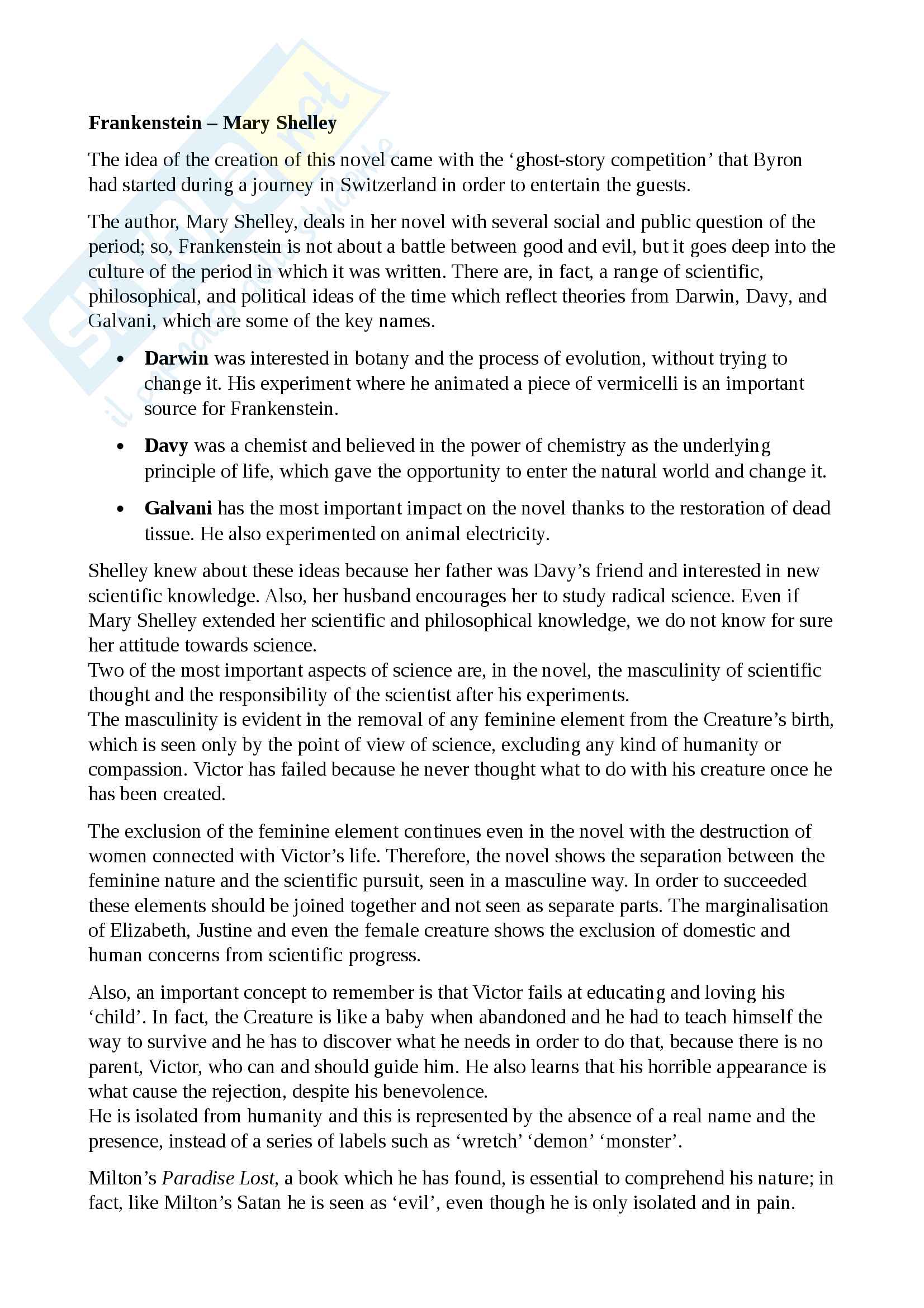 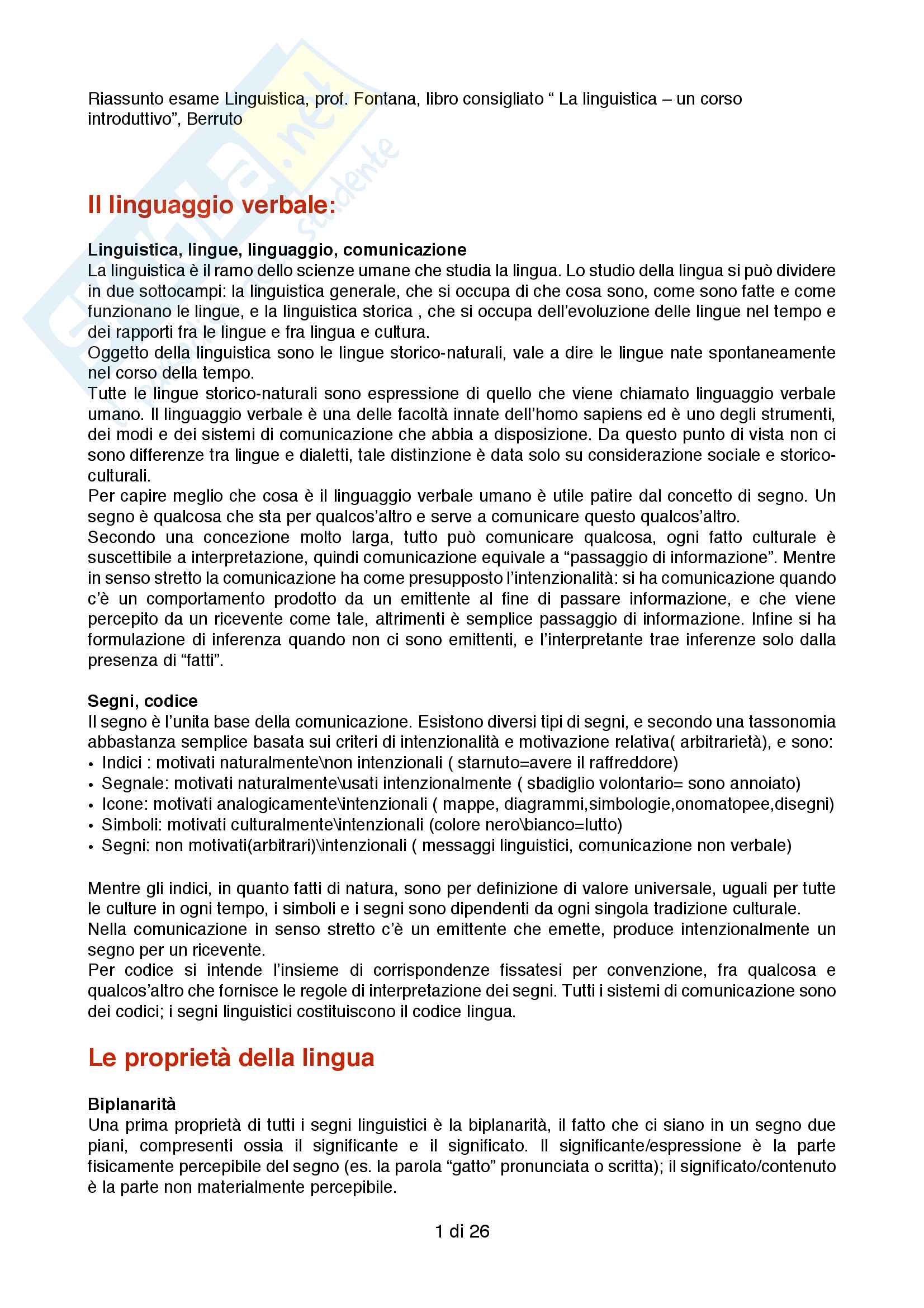