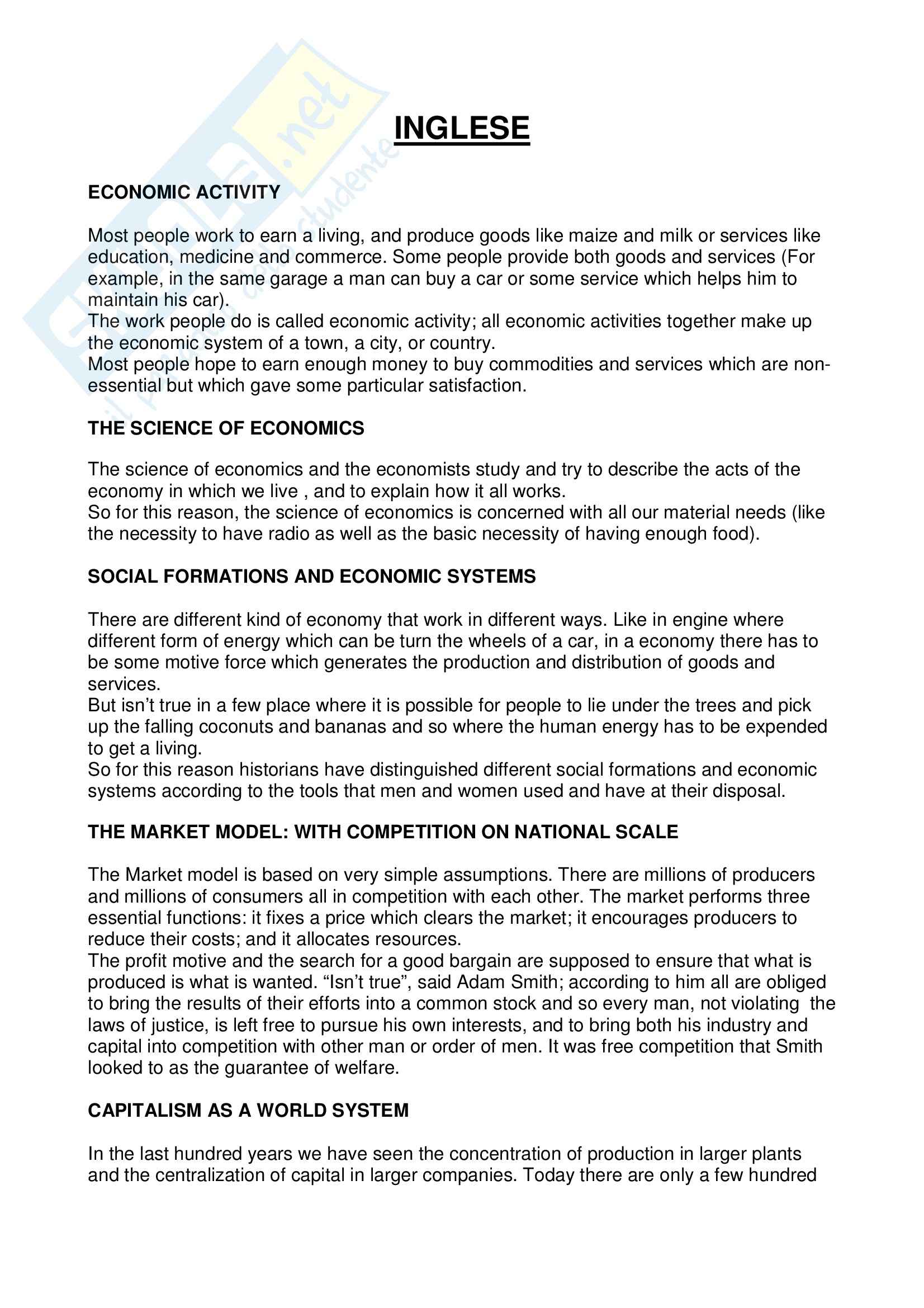 Most people work to earn a living, and produce goods like maize and milk or services like

education, medicine and commerce. Some people provide both goods and services (For

example, in the same garage a man can buy a car or some service which helps him to

the economic system of a town, a city, or country.

essential but which gave some particular satisfaction.

THE SCIENCE OF ECONOMICS

economy in which we live , and to explain how it all works.

So for this reason, the science of economics is concerned with all our material needs (like

the necessity to have radio as well as the basic necessity of having enough food).

There are different kind of economy that work in different ways. Like in engine where

different form of energy which can be turn the wheels of a car, in a economy there has to

to get a living.

systems according to the tools that men and women used and have at their disposal.

THE MARKET MODEL: WITH COMPETITION ON NATIONAL SCALE

The Market model is based on very simple assumptions. There are millions of producers

and millions of consumers all in competition with each other. The market performs three

essential functions: it fixes a price which clears the market; it encourages producers to

reduce their costs; and it allocates resources.

produced is what is wanted. “Isn’t true”, said Adam Smith; according to him all are obliged

to bring the results of their efforts into a common stock and so every man, not violating the

laws of justice, is left free to pursue his own interests, and to bring both his industry and

capital into competition with other man or order of men. It was free competition that Smith

looked to as the guarantee of welfare.

CAPITALISM AS A WORLD SYSTEM

and the centralization of capital in larger companies. Today there are only a few hundred

monopolies. So where is the competition of producers that Adam Smith has left to us?

They don’t always compete in price, in fact the oil-producing countries - OPEC - decide

together the oil price. But there is the same competition: they want to expand their sales, if

necessary at the expense of the others, but not by price-cutting, which is a dangerous

game. Such companies may then form a cartel and meet regularly to divide up the worlds

John Maynard Keynes began and ended his life in the employment of the British Treasury.

He was also economist called Michel Kalecki, and developed the model of a capitalist

the victorious Allies at the end of the First World War. According to Keynes this reparations

would only harm to the Allies, in fact Germany would use much of the earnings from her

exports to pay Allied but in this way their industries suffered. So the capitalist market

model suffered for the unavailable capacity to produce goods. Keynes should have

of world trade with the collapse of banks and markets, millions of unemployed etc.

Keynes’s aim was to rescue the capitalist system.

Keynes’ idea was to increase their expenditure in a crisis. The first country to adopt this

policy was Sweden; after the US President Franklin D. Roosevelt, was influenced by

America and so to spend government money in road and river development etc. According

to Keynes to put government money to built roads, schools and hospitals because he

noted that this investments didn’t create fail of employment in the capital-goods industries.

The monetarist model of the economy was a revival of the old market model. Inflation had

become the enemy No.1 and not unemployment. Inflation is caused by an excessive

increase in the supply of money.

The monetarists argue to reduce the quantity of money first, that interests rates must be

raised and that government spending must be cut. In this way with less money and credit

available, firms, and public authorities will have to resist the wage demands of trade

The wage rise is the principal element that causes inflation. The resistance of employers

can be strengthened by government legislation to reduce the power of the unions. In this

way wage pressures will be further reduced and inflation will be finished.

But this model increased the number of unemployed; only later a reduction in payments,

especially to pensioners, bring public spending down so that taxes could be cut.

through cuts in the public sector. This caused a raise of interest rates and a fall in

nation was dived between who had the security of regular employment and who had not.

The Role of Management

Management is the factor in production which brings together the other three factors:

natural resources (land), labour, and capital. At the beginning of capitalism, in small

businesses today, the owner of the business firm was also its manager; this person is

management. The large business corporation of today is owned by thousands of

When business started, the entrepreneur must risk his own money but he may be able to

Management in the Single Proprietorship

The individual enterpriser (owner-manager) receives the profits and suffers the losses.

like shops, repair shops etc. There are many advantages such as if you are the owner and

conflicts in the management; but there are also disadvantages such as you probably will

be limited in the amount of capital, no single person can be expert in all aspects of the

Management in a Partnership

A partnership is a business owned by two or more persons. Lt is ordinarily created by a

names of the partners, the amount of capital and the manner in which the profits (or

losses) are to be shared and so it’s very important to choose honest and able associates.

If one partner doesn’t take an active part in the management of the business, he may be a

The are many advantages in partnership such as: two or more persons can usually give

more capital and credit for a business, certain types of taxes which are imposed on

corporations are not imposed on partnerships etc. But there are also disadvantages such

the other partners, a partnership may be broken up, or dissolved when a partner dies or

when the partners fail to agree, partners may find that they cannot work together 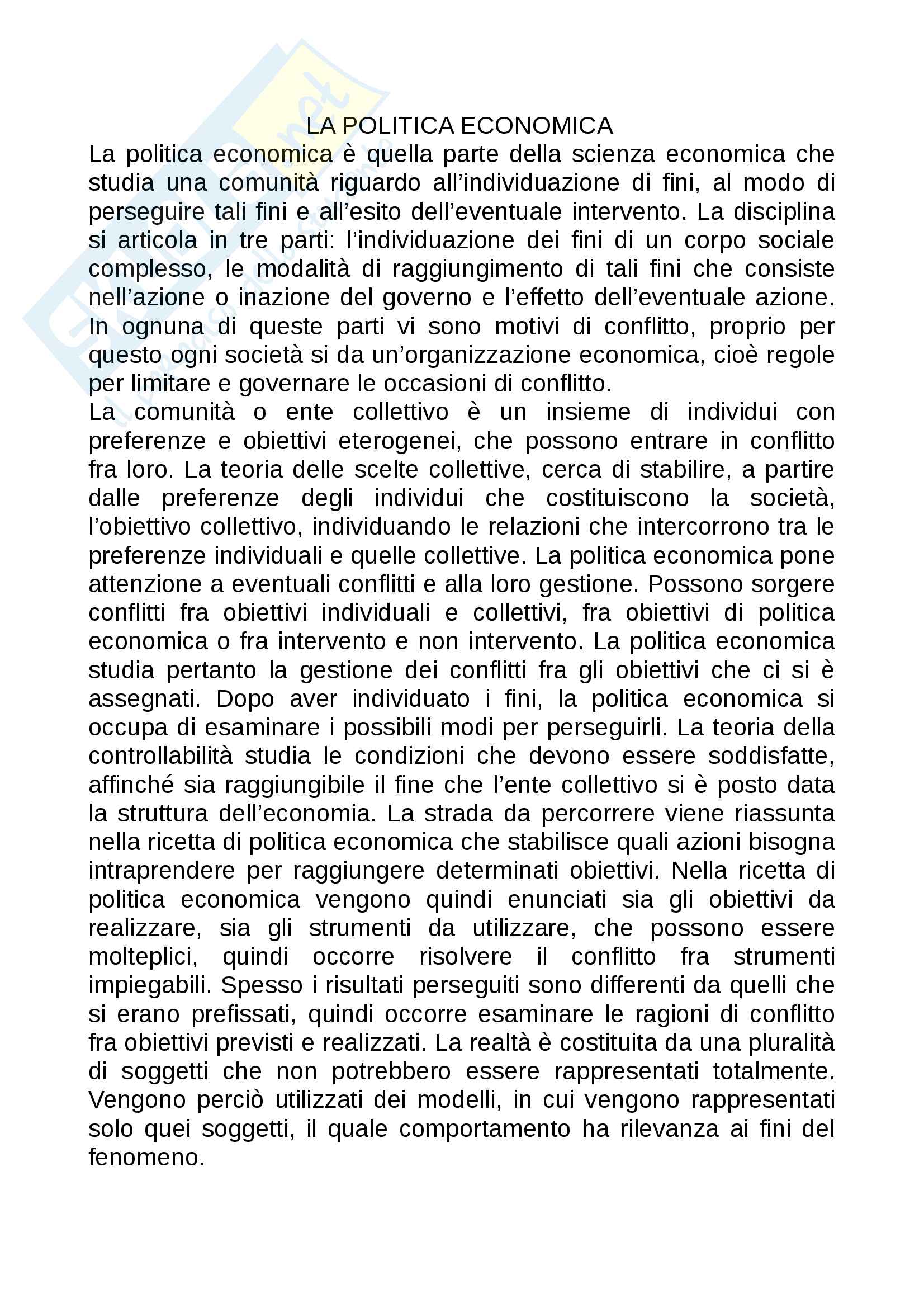 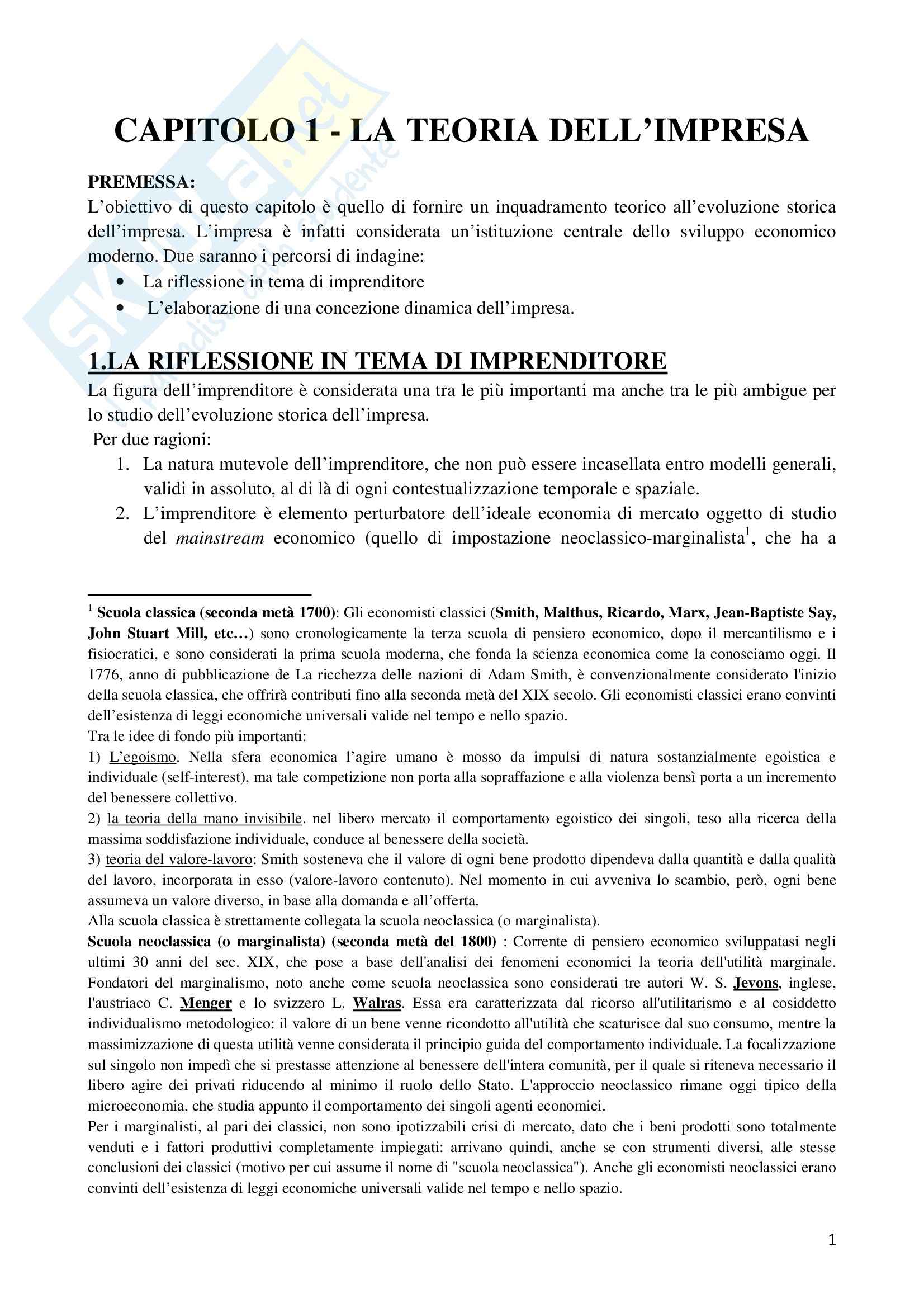 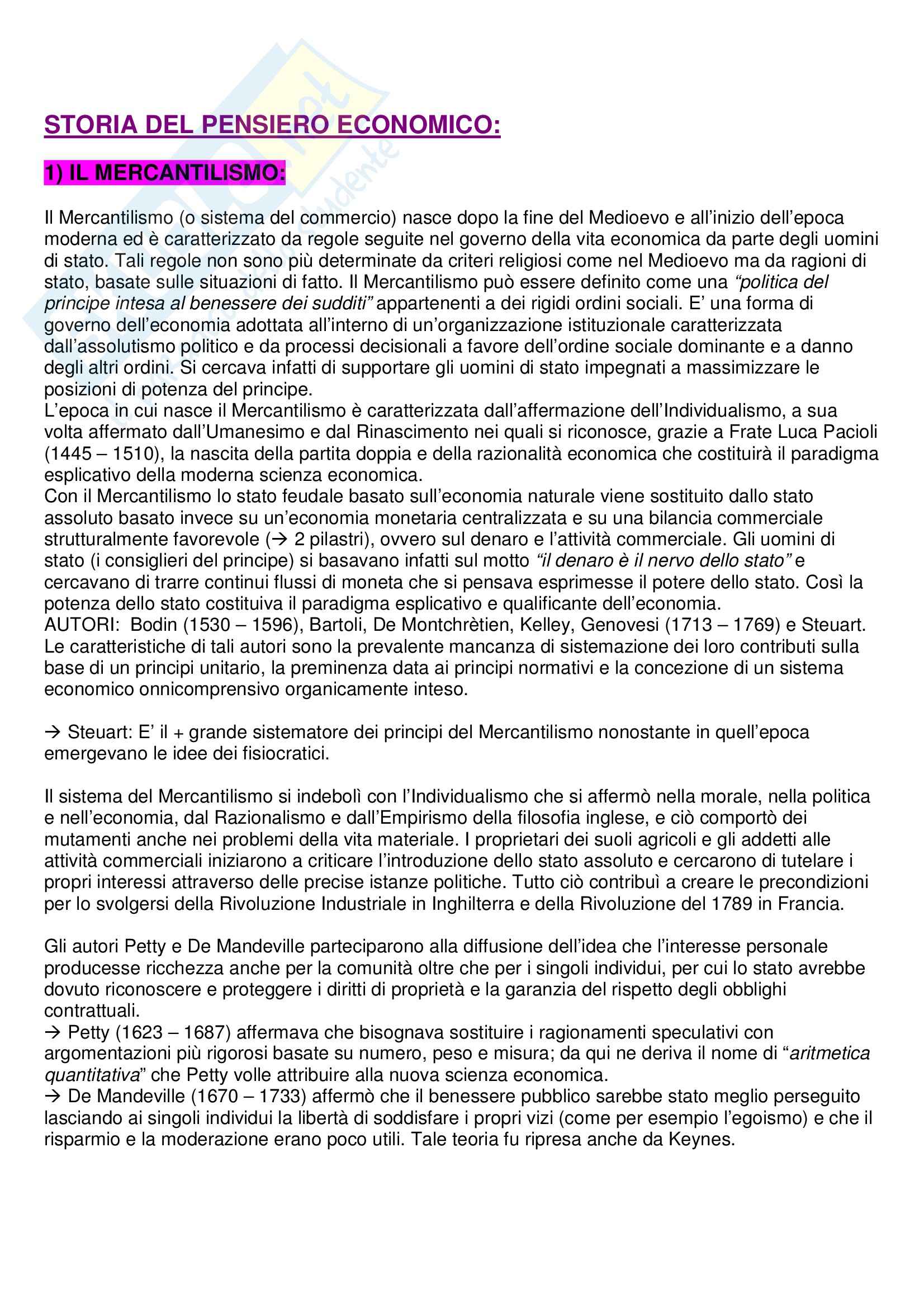 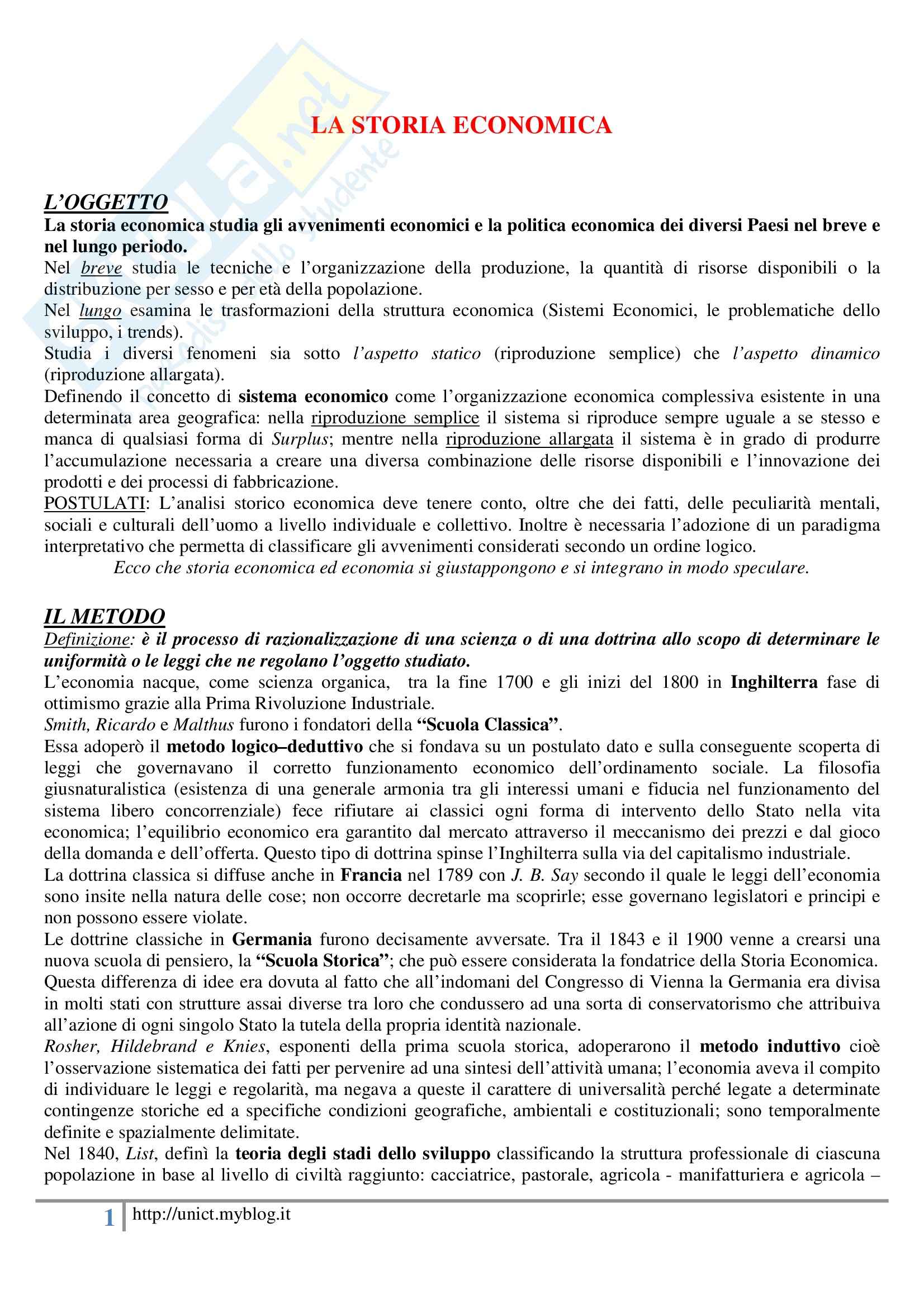 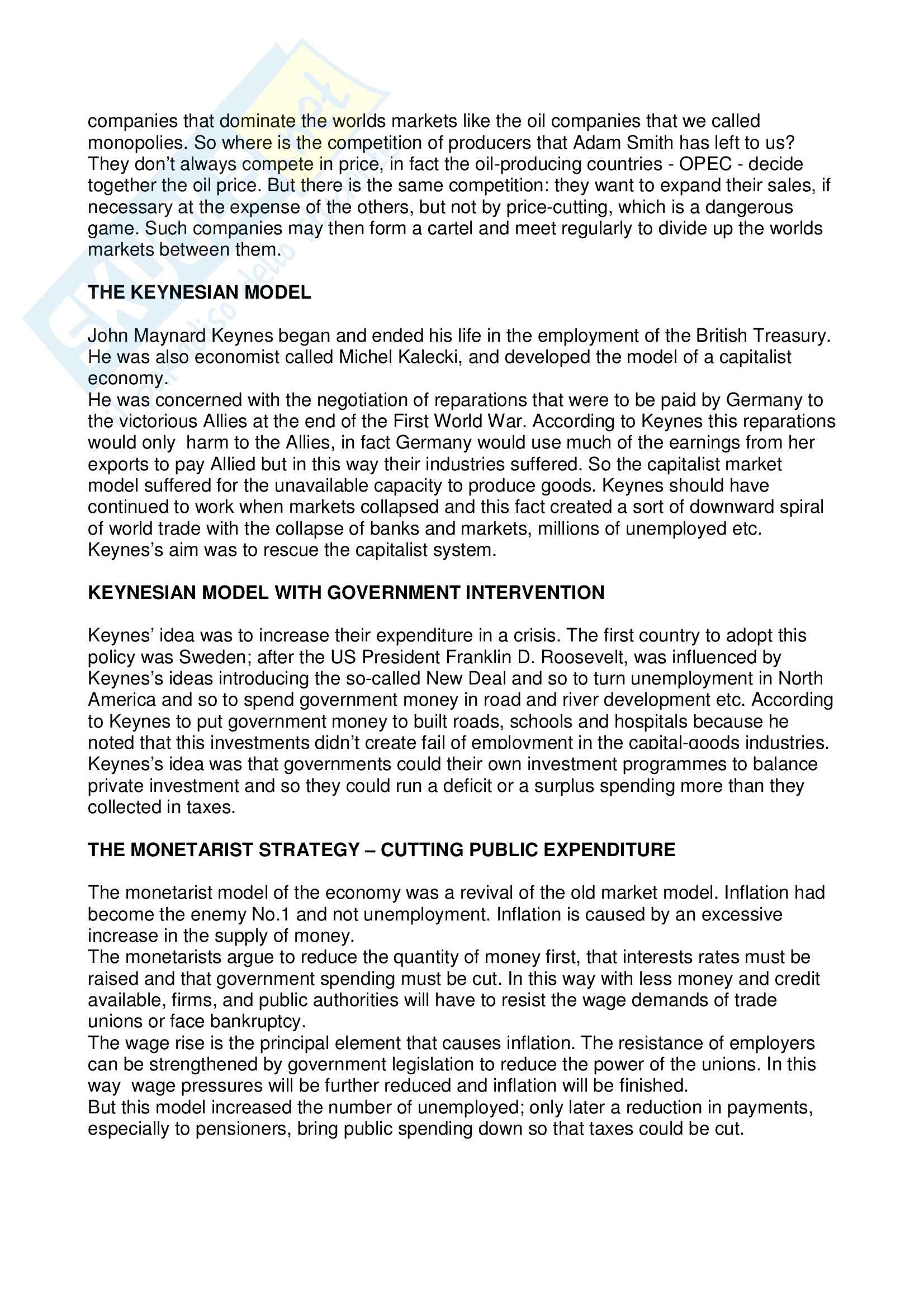 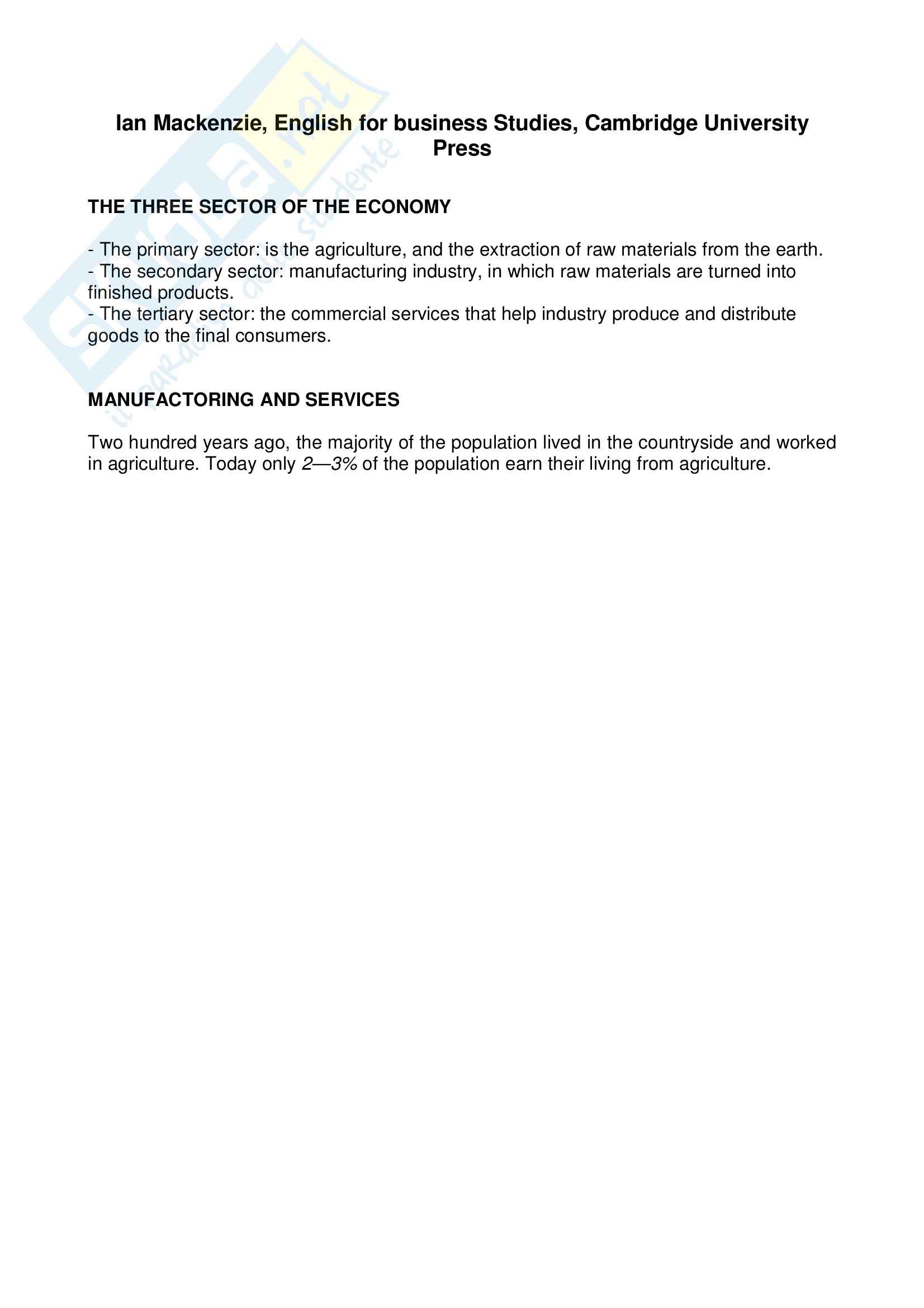