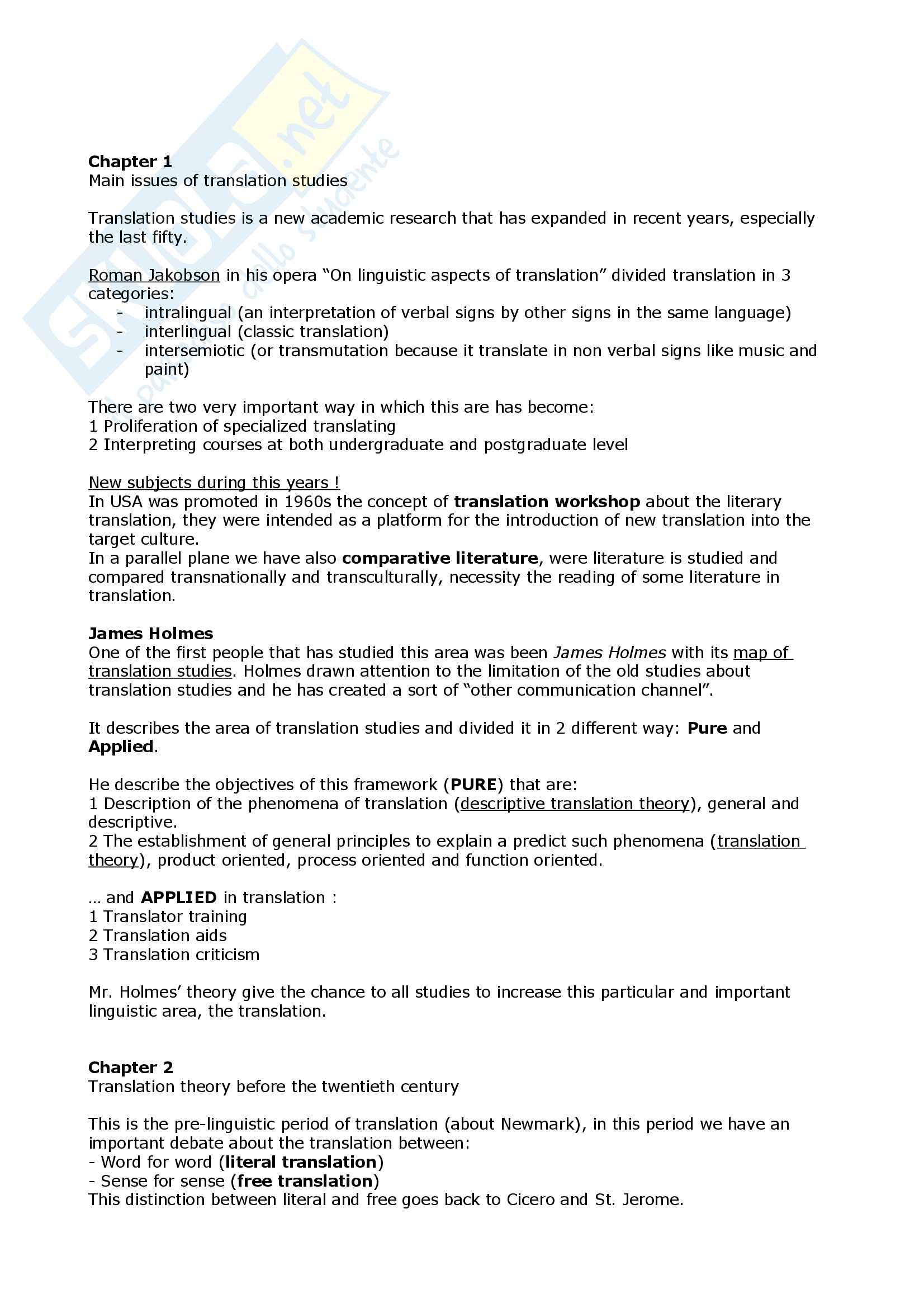 Hi is linked to the theory of “generative transformational grammar” by Chomsky. The most

important idea of Nida is that a word hasn’t meaning without the context.

by Nida, in favour of two basic orientations or types of equivalence (formal and dynamic

Formal equivalence: Focuses attention on the message itself, in both form and content.

Dynamic equivalence: Is based in what that Nida calls “the principle of equivalent effect”,

existed between the original receptors and the message. The message has to be tailored to the

closest natural equivalent to the source language message) of expression.

For Nida the success of the translation depend of:

2 Conveying the spirit and manner of the original

3 Having a natural and easy for of expression

The most basic of such structures are Kernel sentences, which are simple, active, declarative

sentences that require the minimum of transformation. Kernel are to be obtained from the

source language surface by a reductive process of back-transformation (Nida). This involves

being transformed into the surface structure in 3 stages: literal transfer, minimal transfer and

He give the definition of “semantic and communication translation”. The literary translation is

the best approach in both semantic and communication translation.

He gives 5 different types of equivalence:

After 1950 the translation of source language to target language approach changes. In

Vinay and Darbelnet: Analysis of French and English in direct translation and oblique

Transposition, Modulation, Equivalence and Adaptation. These seven procedures are operated

A list of five steps that the translator have to use is:

1 Identify the units of translation

3 Reconstruct the metalinguistic context of the message

5 Produce and revise the target text

Catford : He create the term “shift” in the area of translation. Catford makes an important

distinction between formal correspondence and textual equivalence. He consider two kind of

Shift of level that expressed grammar in one language and lexis in an other;

Shift of category (that most of Catford’s analysis divides in 4 kinds: structural, class, unit and

Levy: He gives an important attention to the expressive function or style of text. (Attention to

Van Leuven-Zwart: His model is intended for the description of integral translation of fiction

estabilished the relation between two transemes.

2 Descriptive model: Is a macrostructural model, designed for the analysis of translated

Espressive (Aesthetic) , Operative (Persuasive), there is also another fourth category:

Audiomedial texts such as visual and spoken multimedia instruments.

Each kind of text we know can be classify on a certain type of the 3 we have just talked about,

etc…some texts can also be classified as hybrids of two categories, such as a Sermon which is

either Informative and Operative.

a TT, it is clear that

among the Target Text readers

range of elements which should be considered, these elements are Intralinguistic

students, scholars and translators in general with a set of guidelines suitable for a wide range

 The initiator: the first person (company or individual) who requires a text to be

 The ST writer: who wrote the original text

 The TT user: the person who will receive the TT text (libraries or shops)

 The TT receiver: who finally read the book for personal interest or study

the TT reader, this kind of result is supposed to be achieved by adapting the text to the target

context and not by totally following the ST.

has the imperfection not to consider the great amount of cultural differences among cultures.

The Skopos Theory were invented by Hans J. Vermeer with the collaboration of Katharina

Reiss, this theory has been greatly influenced by the Manttari’s Translational Action model.

The theory is mainly based on 6 different points ordered hierarchically:

1. A Translatum (or Target text) which is determined by its Skopos (or purpose)

2. A good tranlation of a ST in a TT taking account of the cultural contexts

3. The purpose (Skopos) of a TT could differ from the ST one.

4. The TT must be coherent with the last receiver situation(TT receiver)

5. The translator must be coherent with the original ST

6. The five points listed above are ordered hierarchically with the Skopos rule

same aim on the TT even if could create any change on the text structure.

complex to be adapted in a such simple way, in addition they note as the Skopos theory

Nord and the Translation-oriented text analysis

The model Christiane Nord built is focused on the analysis of the ST, by examining the whole

text understanding the purpose, the style and all the other features she gives different

Nord explained 2 different types of translator according to the text we are going to work on:

Documentary translation: In this kind of translation the TT reader already know that the text

he’s reading has been translated from another language\culture, these are the cases of a text

reader know that the text has never been translated. In addition the translator should try to

turn the translation suitable for the target culture, context and time.

Analyzing the text, the translator needs to compare the 2 profiles in order to see where they

may be different, the main features to pay attention to are: the text function, the sender and

receiver, the target time and place, the way the text will be exposed (speech or writing) and

the purpose for which the text was written and why needs to be translated.

geared to the study of language as communication, seeing meaning in the writer’s linguistic

choice systematically relating these choice to a winder sociocultural framework.

linguistic functions and the sociocultural framework.

Is a structure extremely complex.

One of the first work to use Hallidayan’s model. The model involves the systematic comparison

of the textual profile of the source and target language.

The concept of overt and covert translation born:

scientific report in Brazilian, Portuguese and English. He gives a number of examples from

languages such as Portuguese, Spanish and Arabic. The most important paint of St. Thematic

Baker gives more attention to implicature (what the speaker means rather than what he says).

manipulated by the participants in a communication situation.

functions and incorporate into their model a semiotic level of discourse. They consider shifts in

modality (the interpersonal function). They also concentrate on identifying dynamic and

stable elements on the text. These are linked with translation strategy. 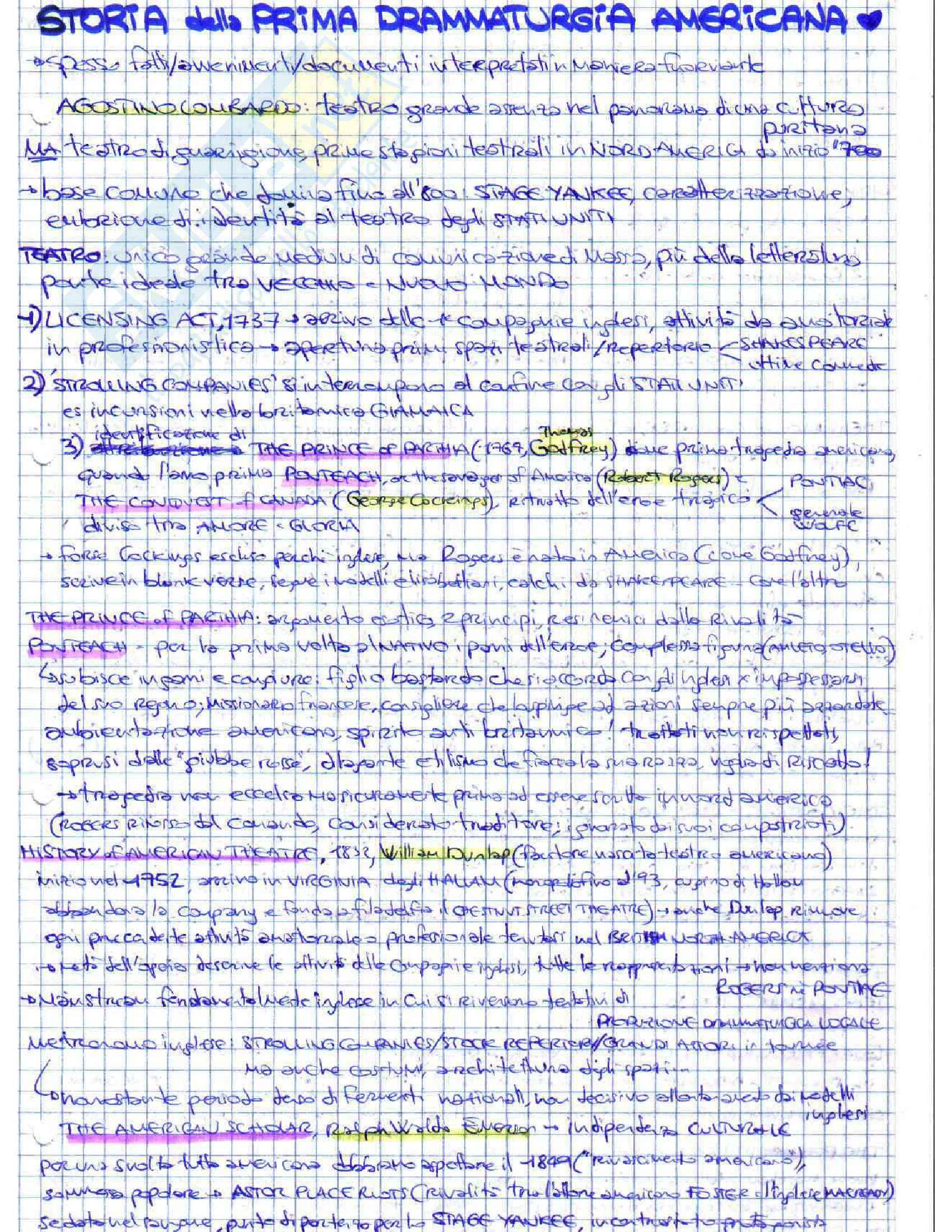 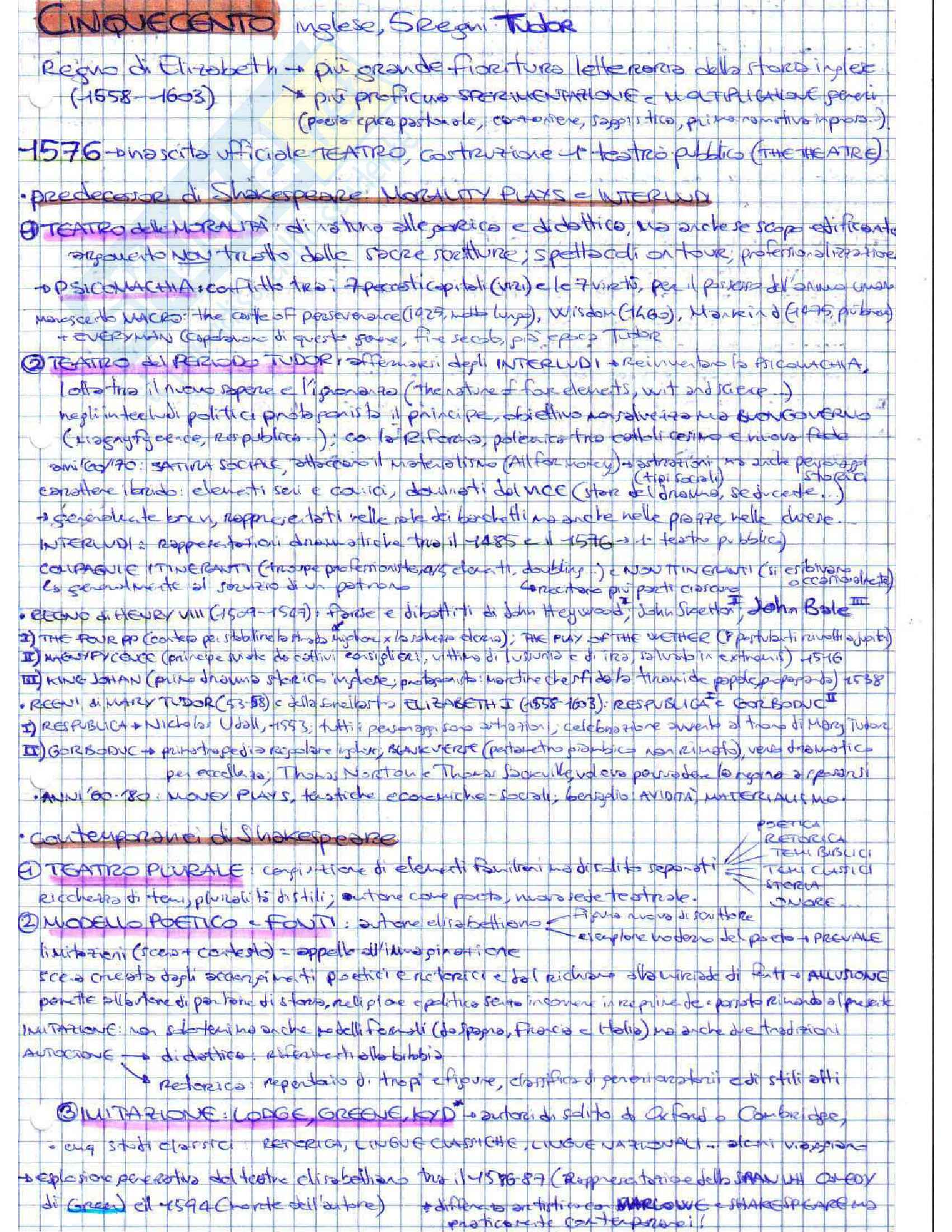 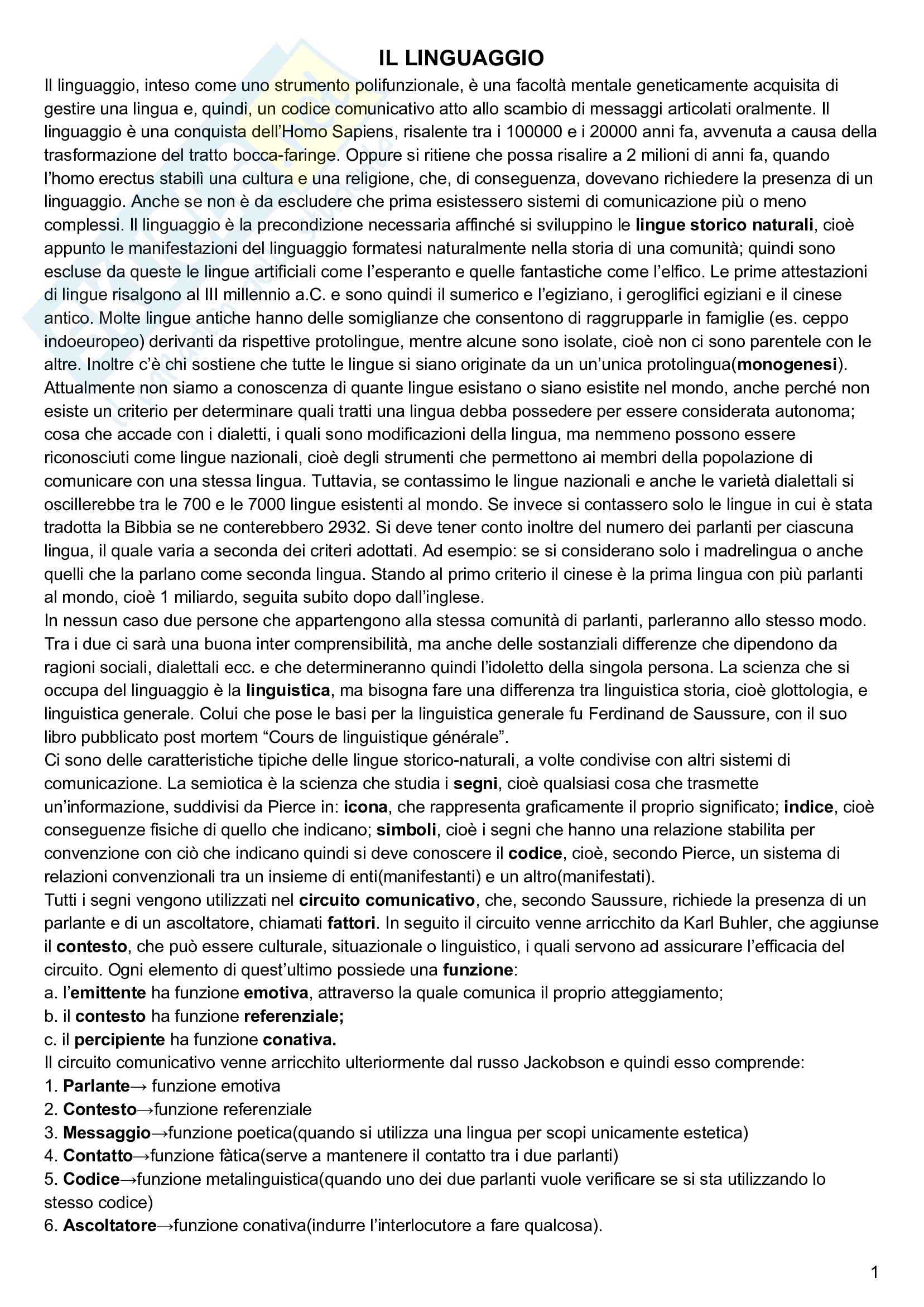 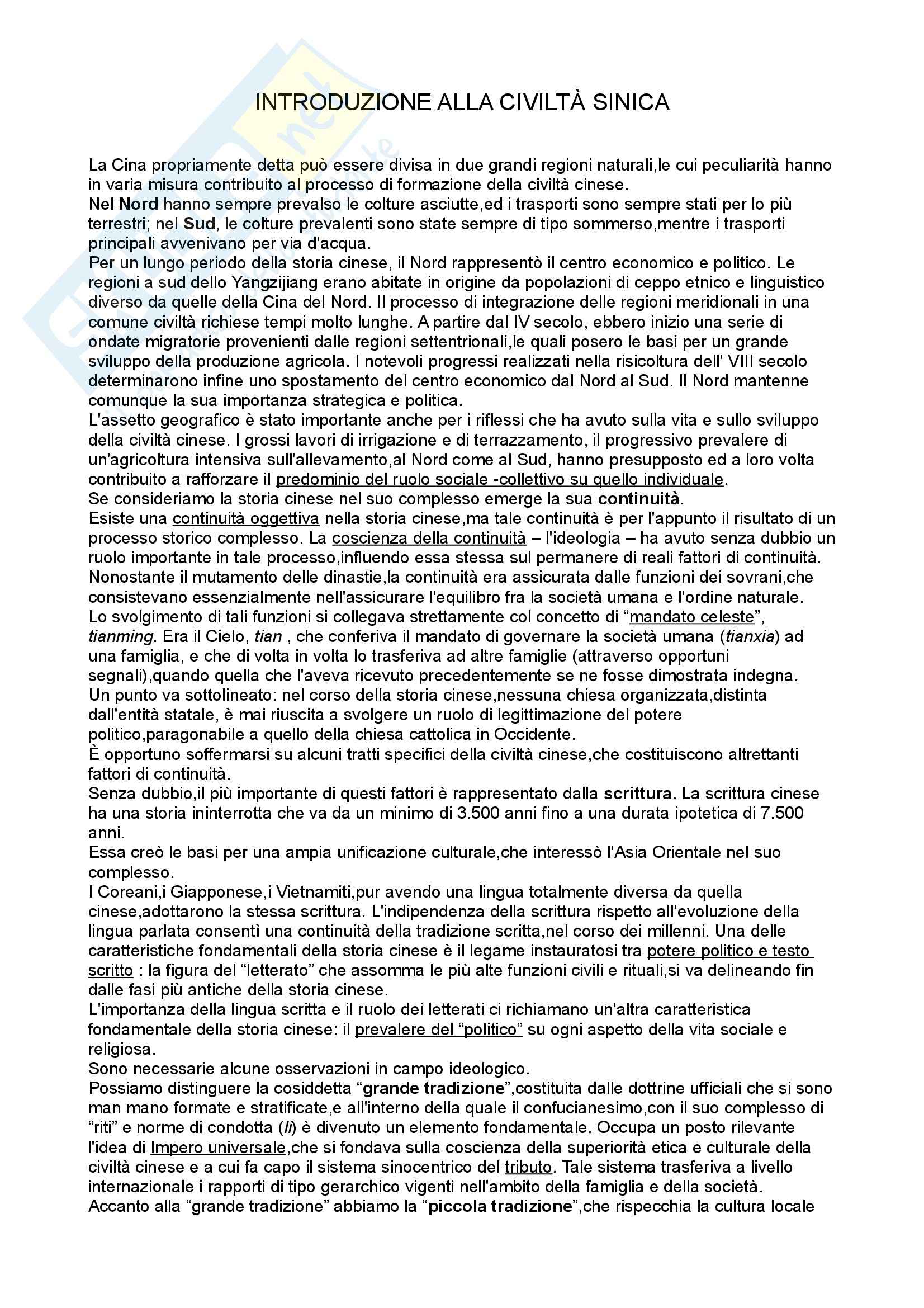 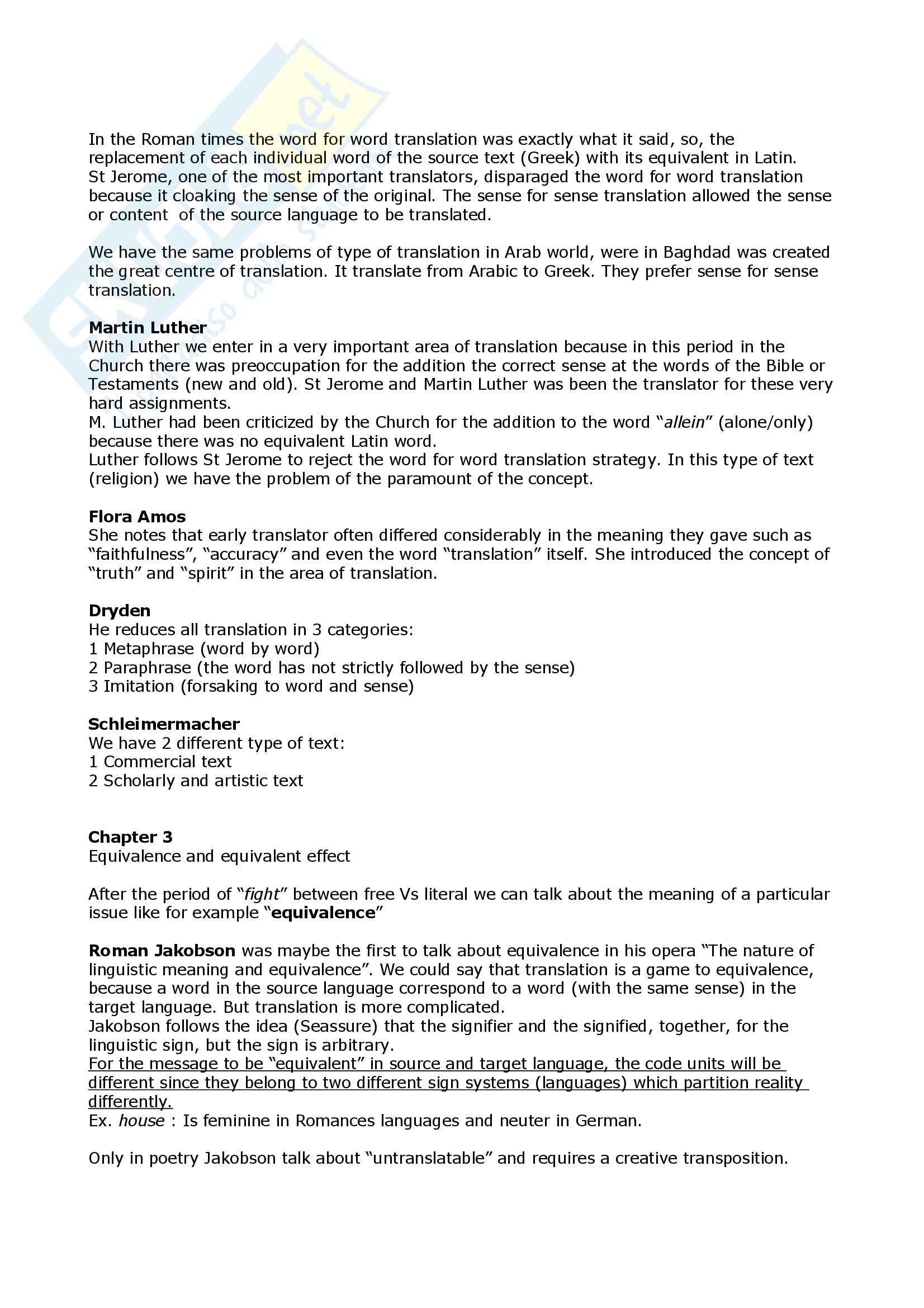 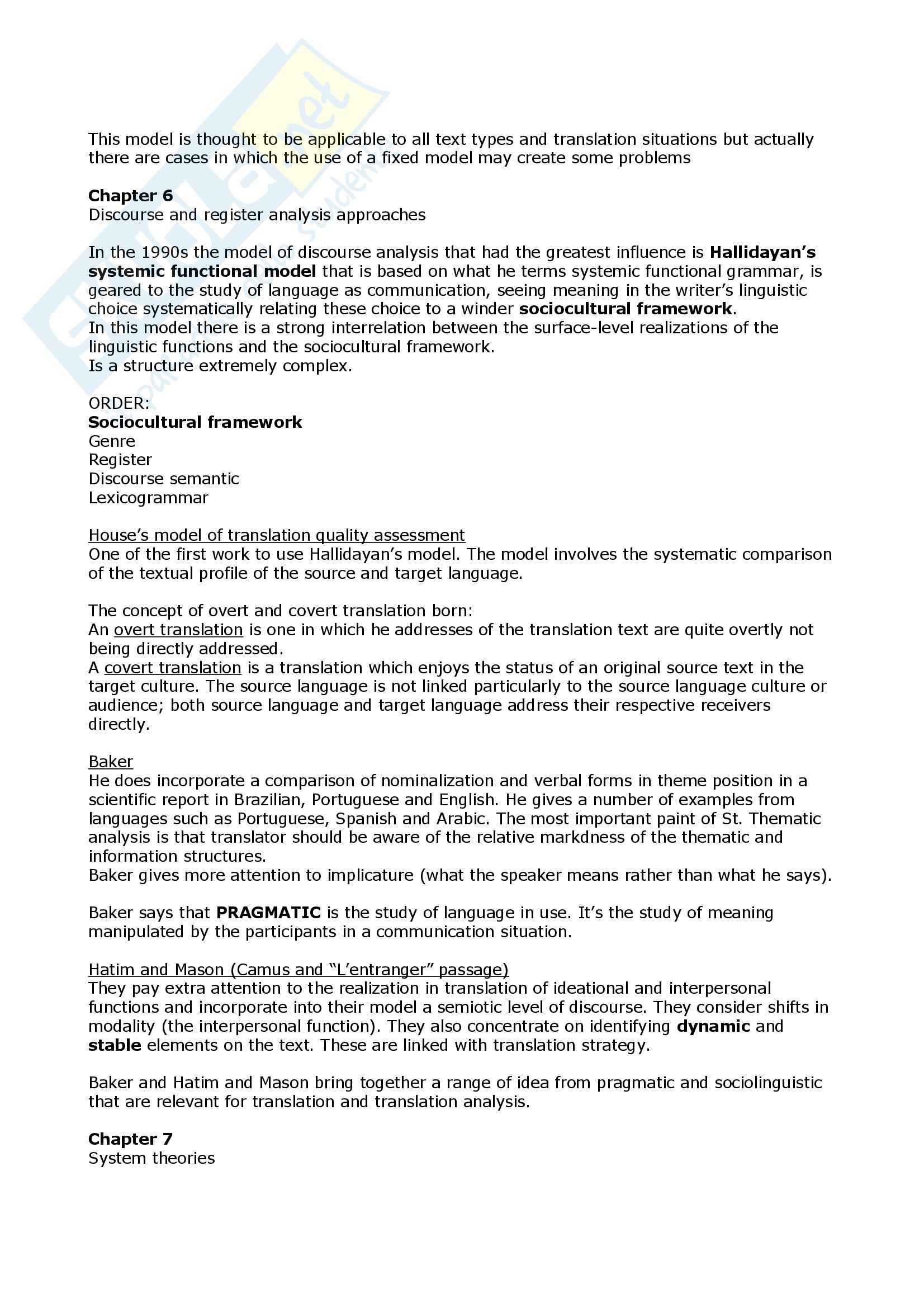