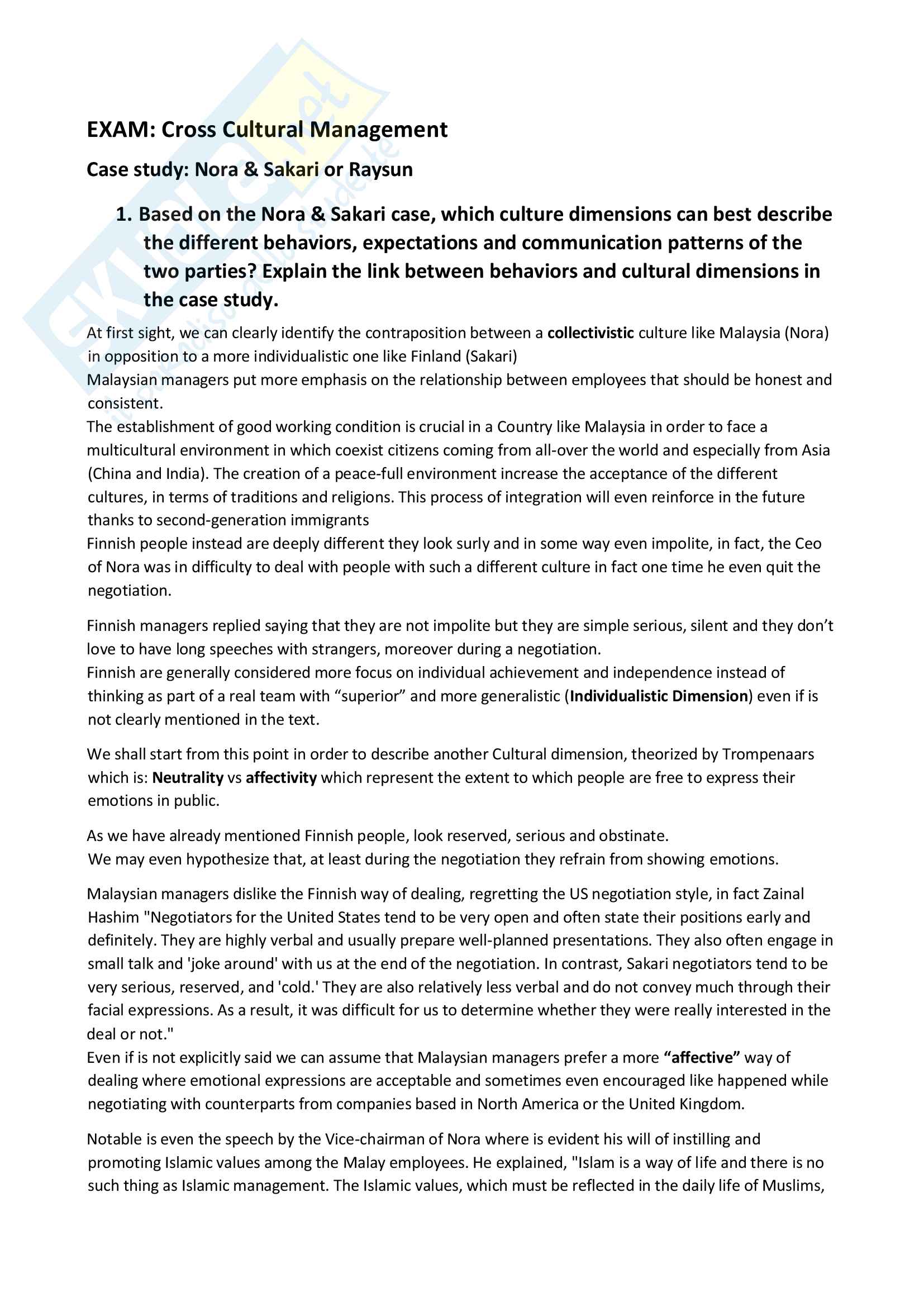 2. Based on the Nora e Sakari case, provide an evaluation of the following

Which are the interests of Nora?

Which are the interests of Sakari?

Which are the alternatives to a negotiated agreement that Nora has?

Which are the alternatives to a negotiated agreement that Sakari has?

Firstly, let us try to analyse the Nora’s case.

environment. From this expansion process, they expect to improve their position in their market.

After have obtained this knowledge, they may grow faster and expand internationally with an advantage

They want the possibility to enter in a new Market; Asia would perfect cause of its very high Expected

They hope that Malaysian workers would be efficient in manufacturing, maintaining and ensuring quality,

They don’t want that Nora would be able to “steal their” technological competences and know-how.

Both the firms have bargaining power, because they have alternatives.

participated to the bid (Siemens, Samsung, AT&T) maybe with a potential partner that will fit more with

their conditions and moreover with their organizational, cultural and structural characteristics(they don’t

abandoned the possibility of a renegotiation with Sakari).

Another Possible alternative would be to “steal” knowledges, professional, competencies and high tech

materials from some Western competitor in order to develop their own best technology, which indeed is

Sakari alternatives are related to the research of another partner or maybe to acquire a strategic small firm,

geographically well placed, that fit better in terms of culture, capabilities and resources and then that can

lead them to apply their idea of business.

the UE market or they may find another firm placed in Asia with easier negotiation clauses.

3. Consider all the cultural dimensions presented by Hofstede, Hall,

Schwartz, Trompenaars and others. According to your personal point of

view, which are the dimensions that can best explain differences among

cultures? Choose 5 of them, provide a description of each dimension

and support your choice

2. Until now, we have examined different theories about different cultural dimensions, with the aim of

describing the various cultures that are present around the world: Hofstede, Hall, Trompenaars, Schwartz,

These Theorists take into account many variables, and even if we have some points of convergence (like the

universalistic approach vs. the particularistic one, that is present more or less in each theories though), it is

not possible to make an objective theory because we have always to deal with subjective prospectives.

In my opinion, in order to try to develop a trustful theory, I would like to analyze two opposite cultures,

trying to discover which are the most clearly distinguishable dimensions present between them.

A clear example could be the one that put on one side the USA, and on the other side the China.

I would like to take this consideration as a starting point, in order understand which are the dimensions

that, in my opinion can best explain these differences among cultures.

Distribution of power and authority in society; Hierarchy- Equality, High-Low

This dimension want to explain how the power is distributed primary in a society: horizontal or vertical

relationships prevail. Even Hofstede pointed out a similar concept but, according to his idea, the degree of

family) accept and expect that power is unequally distributed” .

In the more egalitarian states (like USA, Scandinavia, etc.) people tend to be distributed in the middle class,

subordinates can express their opinion to bosses, the information is shared at different levels and there is

Conversely, in Hierarchical countries such as China, India and etcetera; the society, considered as a whole, is

divided into distinct classes, where the upper ones own legitimate and stable power.

In general, subordinates feel very respectful to their superiors, and tend to always pursuing their will,

considering them as a sort of protector (paternalistic approach).

We must consider this dimension as notable, in particular if we are considering Business or negotiation

As an evidence, we can take the example of the interesting video seen in the classroom, focused on the

creation of an international work team, led by an English Manager who had to cope with people from

allover the world such as Chinese, Italians, Indians, Americans and more.

The Team Leader had to face many unpredictable problems in dealing with different cultures.

One of the most evident was the relationship with the Chinese person because, even if he looked very well

prepared in its subject, because of its culture he could not be able to take any kind of decision without the

permission of his Chinese Boss; he always had to call and make him aware of every fact.

Of course, this is not an insurmountable handicap but, firstly, to solve a problem you must be aware of it, as

clearly appears even in the video.

Centrality of individuals or groups as the basis

This dimension even if is one of the easiest to be comprehend, is also the most shared among different

theorists off course with various meaning but the substantiality is the same for everyone.

In general, this dimension wants to explain what the crucial backbone of a society is: individuals or groups?

According to some theories, this dimension must be considered as the other side of the coin of the power

orientation dimension, but from my perspective even if I recognize an evident relationship between them,

they must be considered separately.

independence; of course groups exist but they are simply considered as a sum of different induvial and the

in most of the cases an utopia.

Conflicts are inevitable; there exist simply the need of managing them because the pressure on controlling

actions came internally. Clear examples of these kind of cultures could be Germany, Us, Argentina, etcetera.

A collectivistic society instead is characterized by opposite features: the focus of the society is based on

groups that must be motivated in order to better act, there doesn’t exist an individual thought but

moreover a collectivity one.

come from outside and all individual have to fit into the group.

enterprises that, as a sake of necessity has to govern a variety of behaviors and cultures.

In Theory, in the inter organizational relationships, the presence of a strong individualistic spirit should

enhance a barrier vs the realization of collaborative agreements with foreign partners, instead the

collectivistic spirit should accelerate the creation process of collaboration systems. But reality is absolutely

external partners with the aim of obtaining personal advantages.

On the contrary, the collectivistic spirit transform the group in a sort of clan bringing in some way

individualism in international relationships: who is perceived different from the group is often not well

As an evidence of that fact we can take the negotiation case of Raysun where, Indian mangers after have

left the negotiation room without completing any kind of negotiation.

Mechanism of personal and social control:

In universalistic cultures , rules apply equally to the whole ”universe” of members, regardless of

relationships, general rules, codes, values and standards must be followed with very rare exceptions. ”What

is good and right can be defined and always applied”, the aim is to simply find the best people able of doing

Particularist cultures pays attention to the obligations of relationships and unique circumstances.

Human friendship, extraordinary achievement and situations, the ”spirit of law” more important than the

EXAMPLE : You are a journalist who often writes restaurant reviews column for newspapers. A close friend

of yours has invested all his savings in his new restaurant. You have eaten there and you are asked to write

a review even for that particular restaurant.

The problem is that you think the restaurant is not very good.

have no right to expect this at all?

Yes, he has some right to expect this (Particularism)

No; he has no right to expect this (Universalism)

if the two parts have opposite visions.

order to get “difficult” supplies which are not easy to be found and more expensive than expected, but this

and meaning, in my opinion the most complete dimension is the one that counterpoise:

Monochronic – where things are typically done one at a time, where time is segmented into precise, small

units, and where time is scheduled, arranged and managed (Clock time).

They value a certain orderliness and sense of there being an appropriate time and place for everything.

They do not value interruptions .

In such a culture, time represents a tangible commodity than can be spent, saved or wasted, and a

paramount value is placed on regimented schedules, tasks and “getting the job done”.

Clear examples could be the United States, Germany and Switzerland, to which could be added Britain,

Polychronic – where multiple things can be done at the same time, and a more fluid approach is taken to

scheduling time(flexitime). Such cultures tend to be less focused on the precise accounting of every

moment, and much more steeped in tradition and relationships rather than in tasks. Polychronic cultures

have a much less formal perception of time, and are not ruled by precise calendars and schedules.

Many Latin American, African, Asian and Arab cultures fall into this category, especially countries like

Interactions between these two types can be problematic. As we have seen in class in the video “a world of

interruptible by his boss’ phone calls and people stopping by.

Affective or neutral context: describes how cultures express their emotions.

immediately verbally and/or non-verbally by using mimic and gesture in form of body signals. They don’t

voices. In contrast neutral cultures like Japanese tend to hide their emotions and don’t show them in

public. Neutral cultures don’t express precisely and directly what they are really thinking which can lead to

misunderstandings and certain emotions are considered to be improper to exhibit in certain situations. It is

also considered important not to let emotion influence objectivity and reason in decision making. In general

difficult for members of other cultures to read between the lines and get the message.

negotiations and put as much as you can on paper beforehand. „Neutrals“ tend to be reserved which

doesn’t mean that they are disinterested or bored. It is just a lack of emotional tone. You may experience

In comparison to „Neutrals“, members of affective cultures may have a tendency to overact, creating scenes

or getting histrionic, but it is suggested not to get confused but to take time-outs for a clear, sober reflection

and hard assessment. They don’t have made up their minds when showing their enthusiasm, readiness to

agree or vehement disagree. You can respond warmly their expressed goodwill. In contrast to neutral

cultures, affective cultures are focused on you as a person and not so much on the object or position.“ ₂

*₁,₂ Riding on the waves of culture“, Fons Trompenaars and Charles Hampden-Turner, page 79

insert it inside my personal theory according to my past experience.

I was in Boracay, Philippines attending a two months English course continuously meeting lots of people

coming from all-over the world. Everyone of course has his peculiarities but Green was different from

company. He was more or less thirty aged and even if he was spending, the only admissible vacation of the

year often instead of going out with other classmates he always had to work.

This person immediately caught my attention for his strange look. Then I started to spent more and more

time with him but his personality was still a mystery, he always looks with the same facial expression and

even if sometimes I was sure that he was having great time, maybe the best of its life, the maximum

he was feeling shamed. 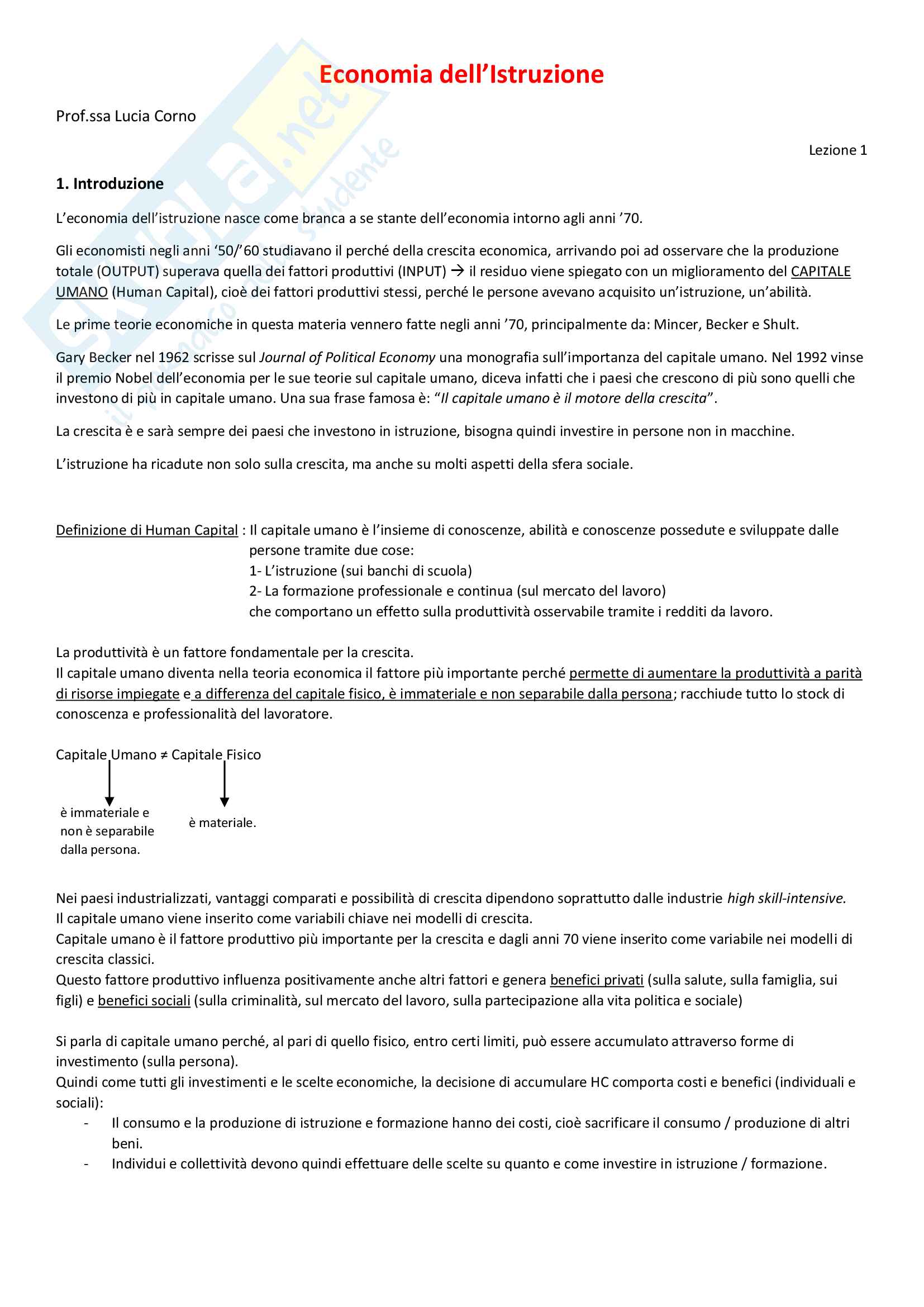 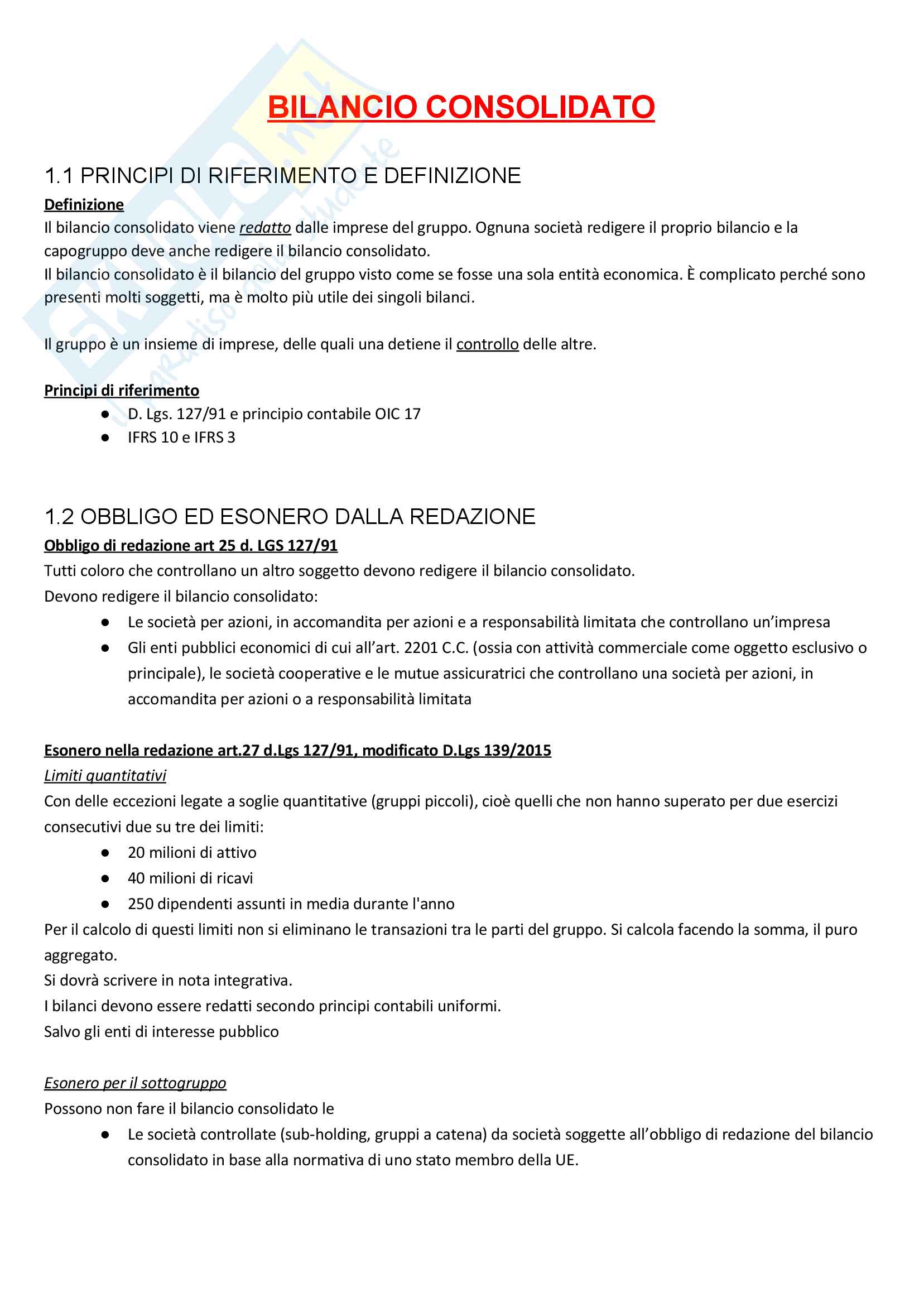 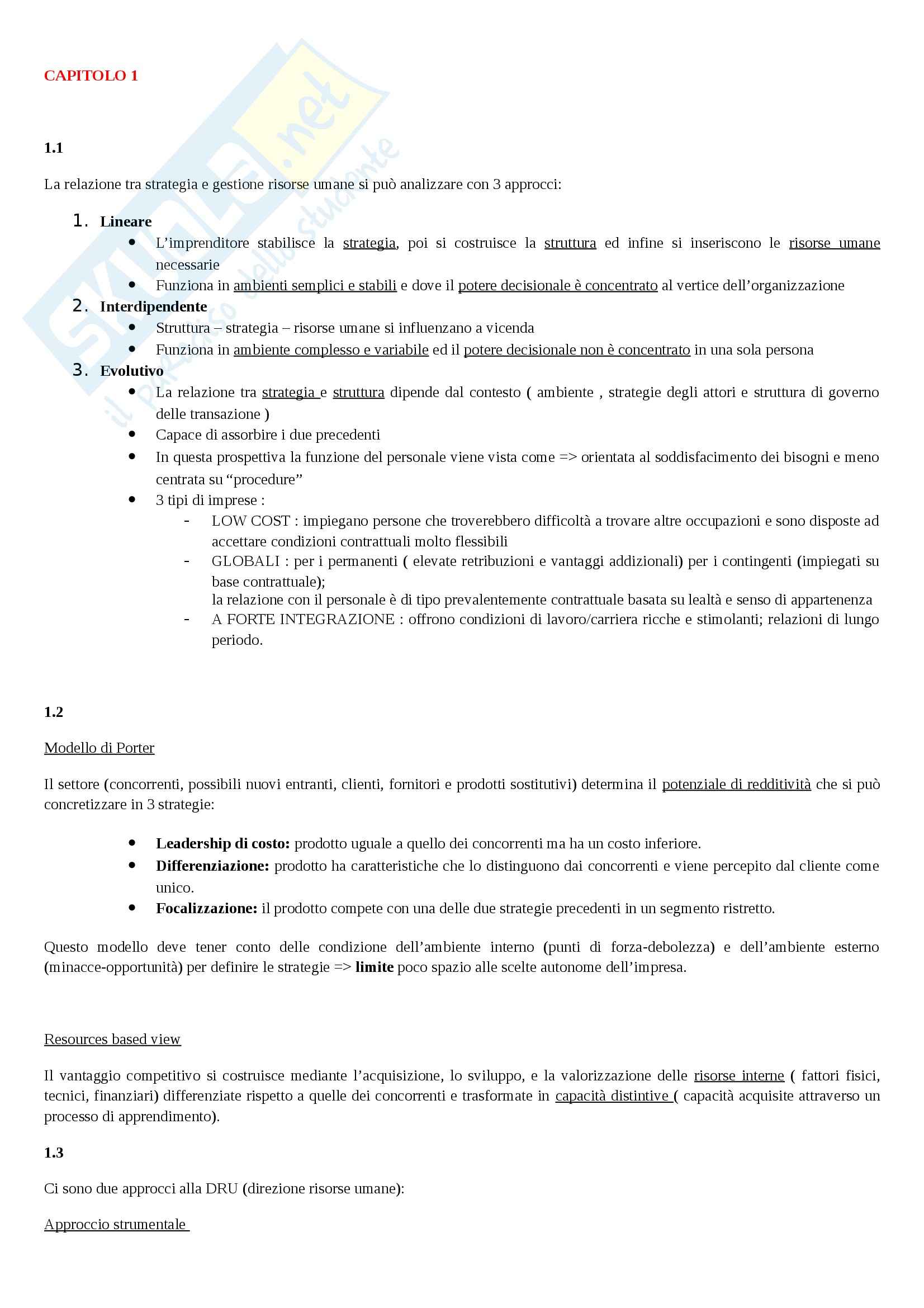 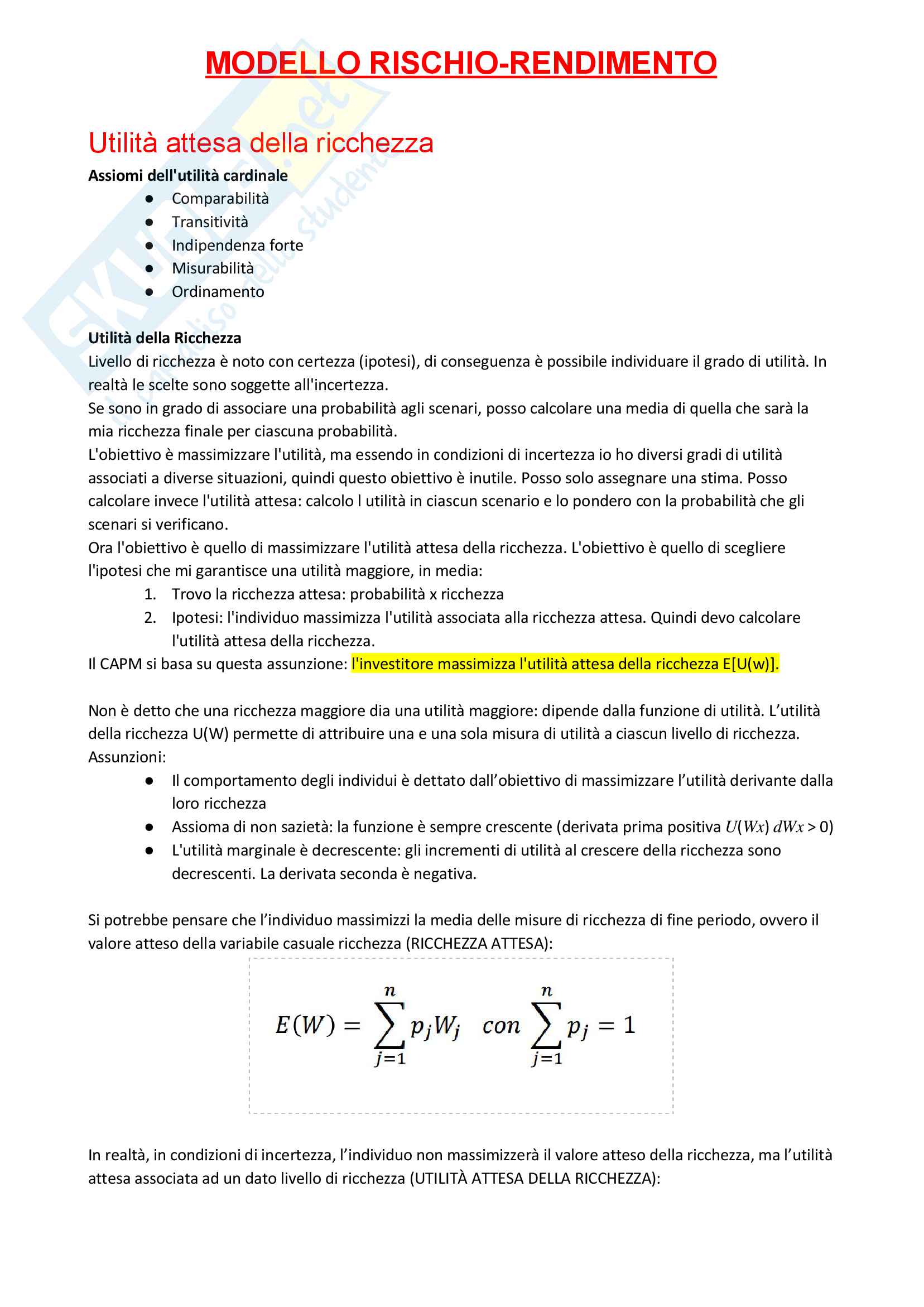 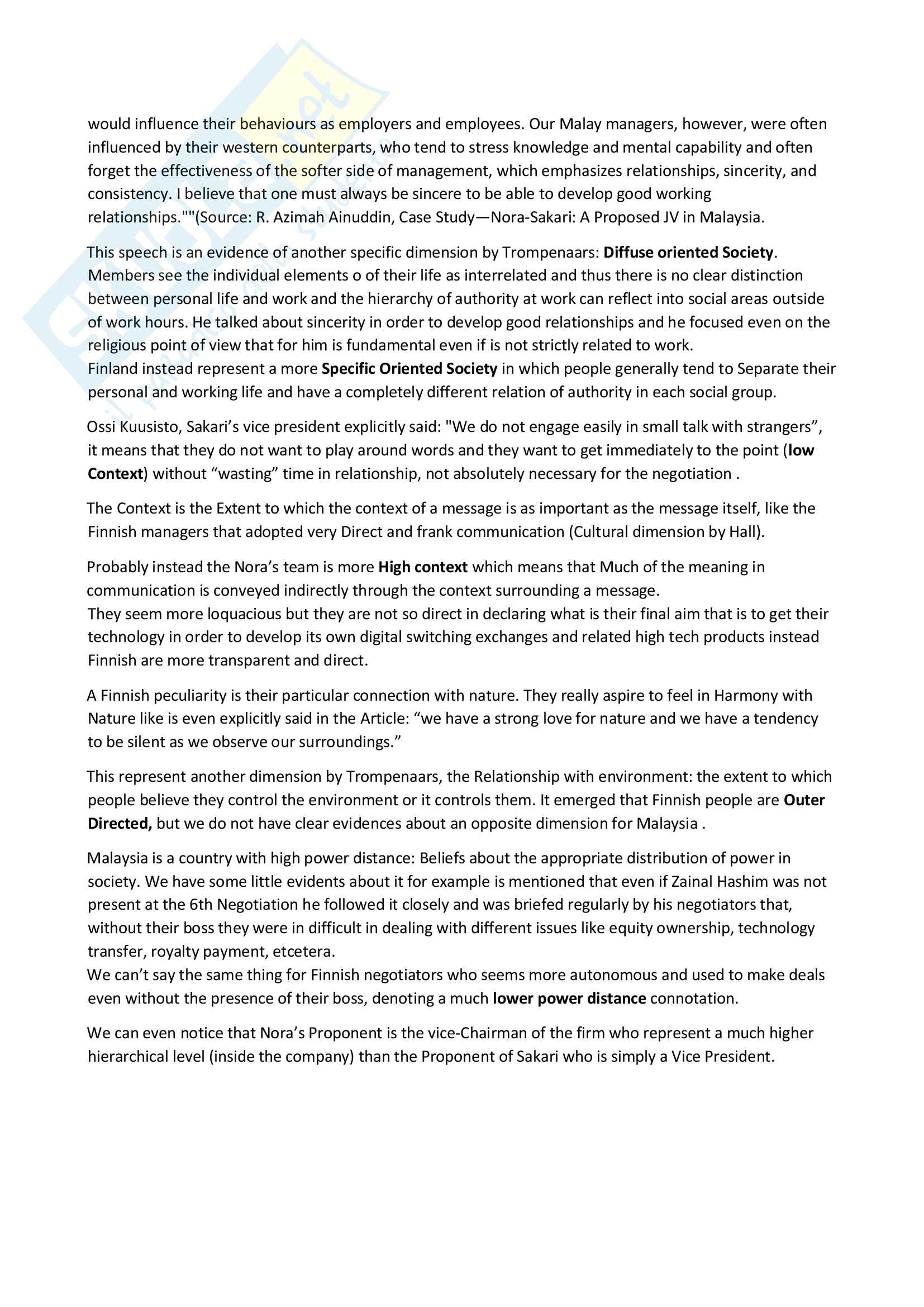 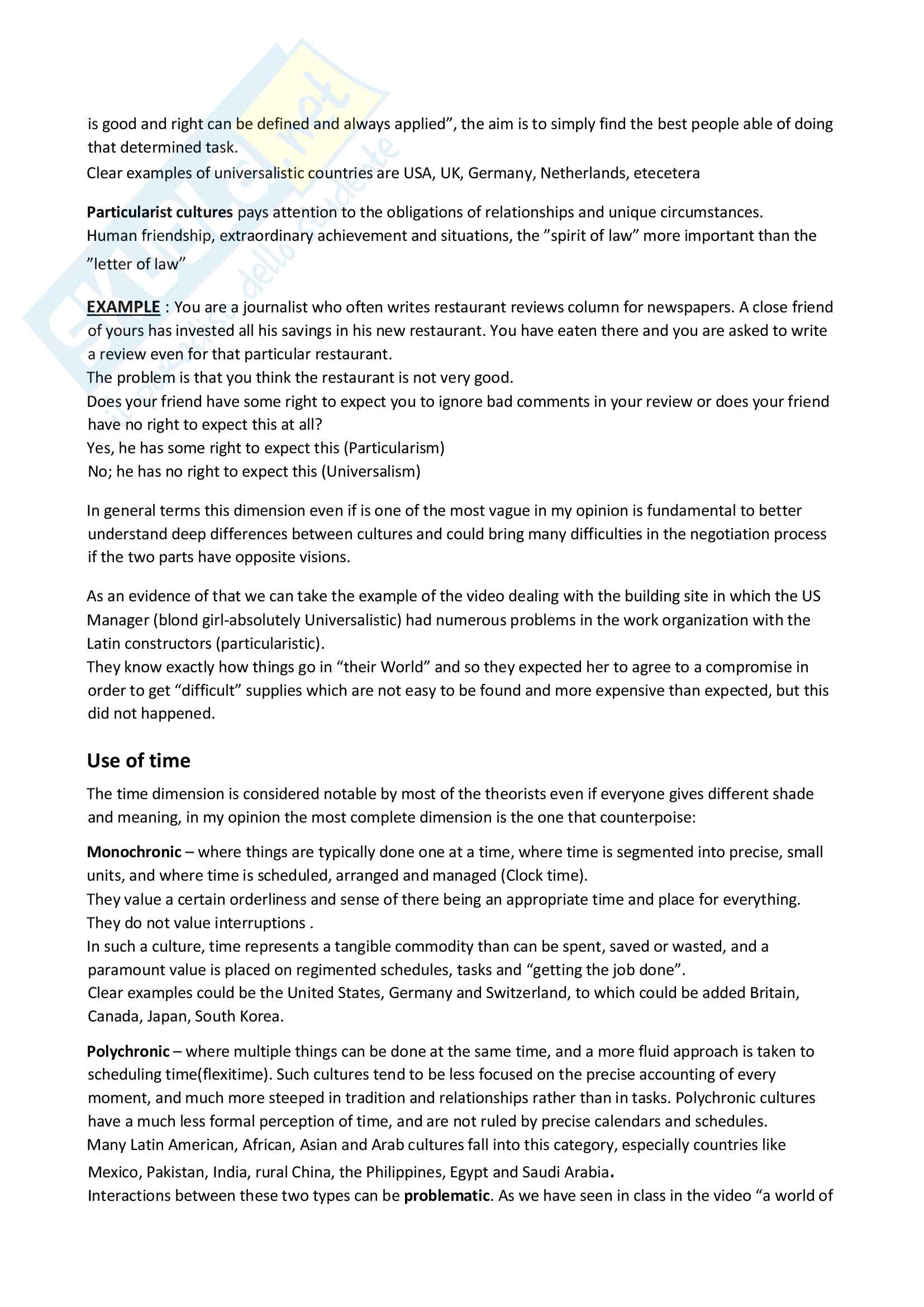 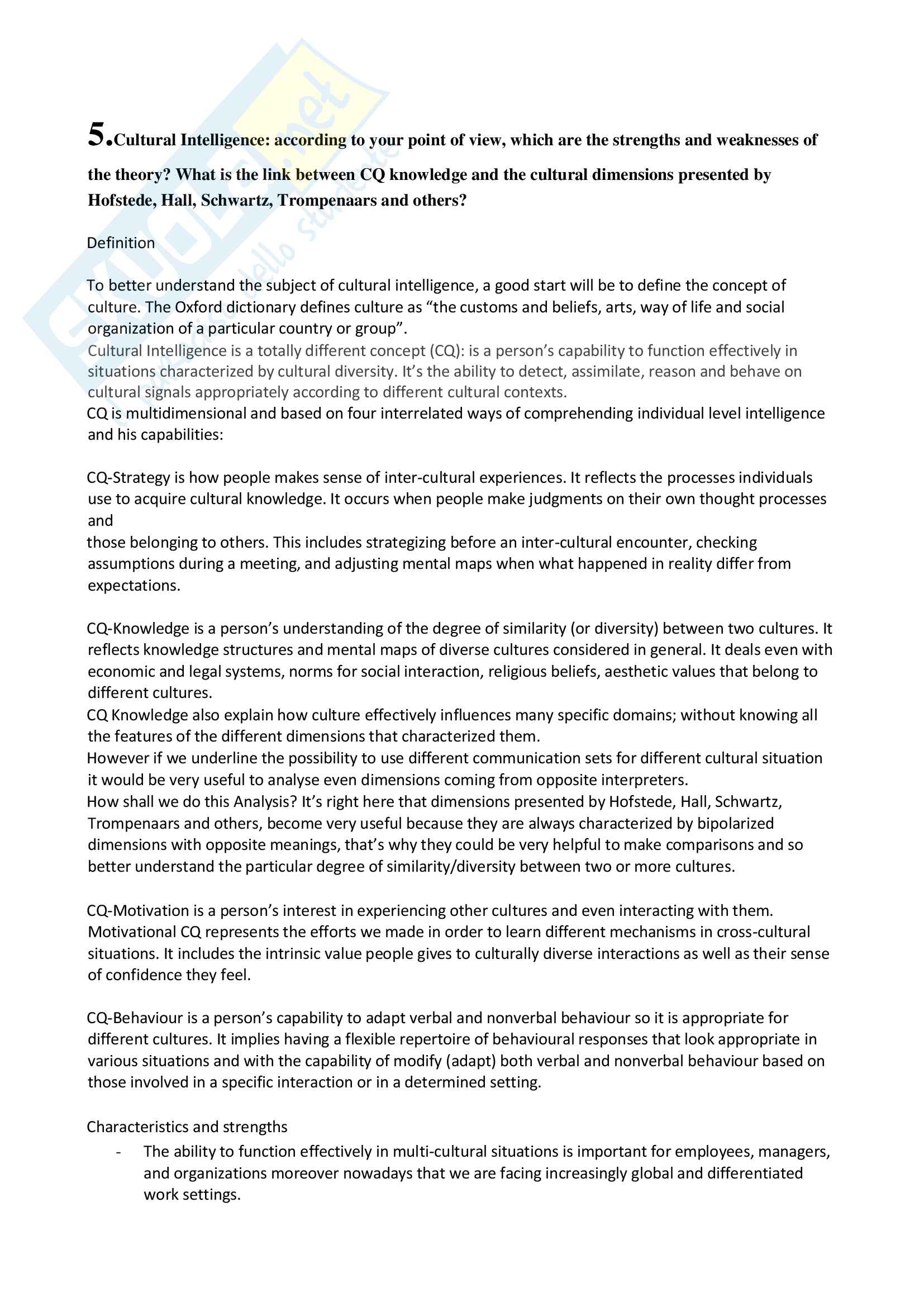