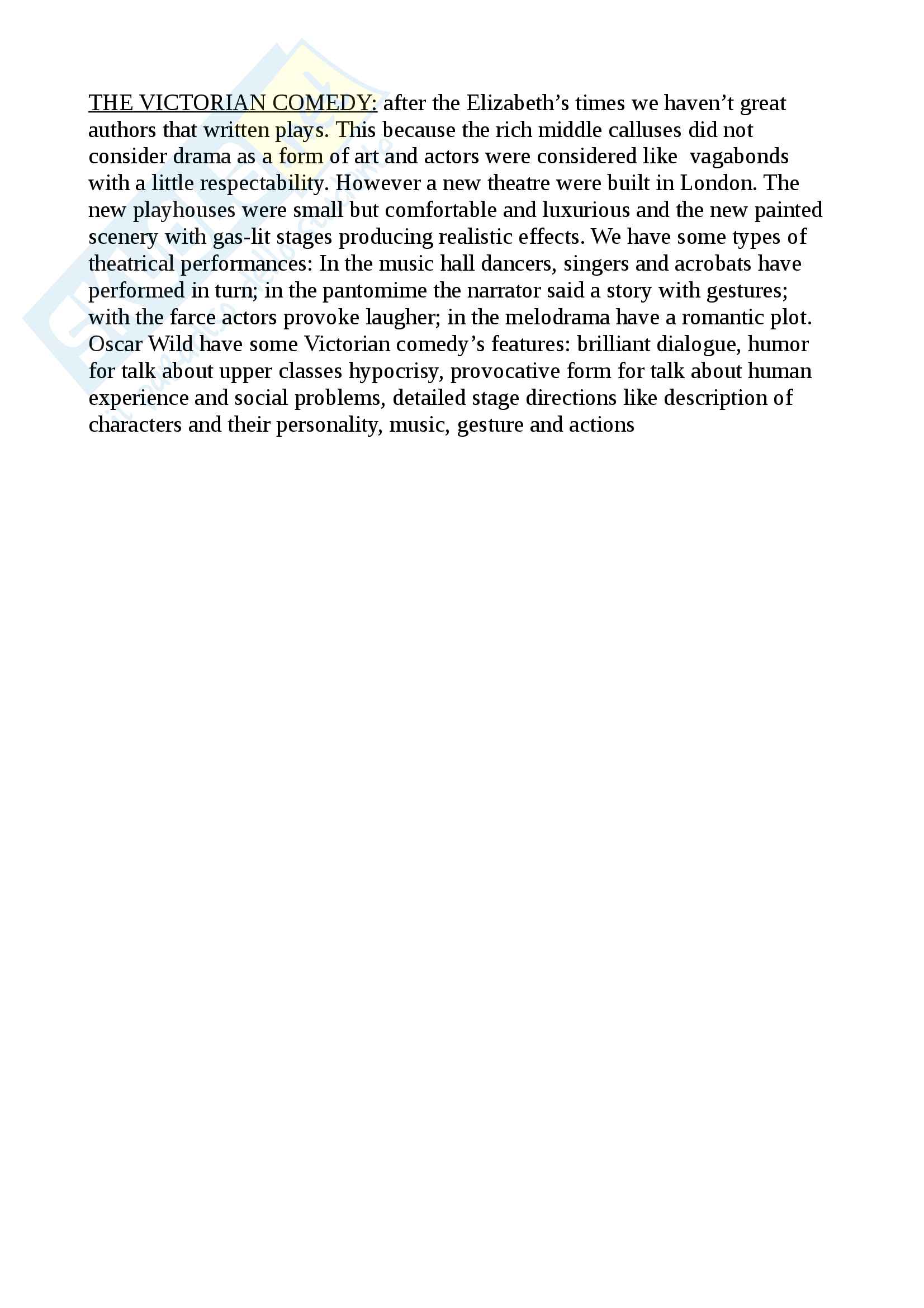 OLIVER TWIST, THE PLOT: he was born in a workhouse after his mother ‘s

death. For 9 years he lives in a parish orphanage but was brought into the

workhouse by Mr Bumble, a parish official. In the workhouse Oliver shocks

everyone because he asked for more food. The consequence was that he was

sold for 5ponds at an undertaker but Oliver run away to London. He meets

London, Fagin’s den. Fagin teaches boys how to steal for him helped by a

brutal burglar, Sikes, and his girlfriend Nancy, a prostitute. One night was order

to take care of him. She and his husband discovered Oliver’s identity but

adopted him. Nancy was murdered by Sikes for helping Oliver but also he died

and Fagin was captured by the police. Oliver’s innocents was saved and the

villains was all punished.

THE IMPORTANCE OF BEING EARNEST: is a Wild’s famous play.

The story is about two young aristocratic men, Ernest and Algernon, who

assigned him when he was adopted. He is the guardian to his grand-

daughter, Miss Cecily, who lives in the country. Jack has invented an

alter ego , a younger brother called Ernest who lives in the City because

he was in love with Algernon’s cousin, Gwendolen. Even Algernon

pretends to have a friend, called Bunbury, whose invalidity requires

frequent attention, so ensuring his departure to the country because he

was in love with Cecily. The story develops around the two young men’s

attempts to marry Gwendolen and Cecil.

They have to overcome a lot of obstacles but in the end both men, who

discover they are brothers, succeed in marrying their girls. They

discovered that The name of their father was Ernest. Neither man is

really "earnest" (honest), nor "Ernest" (in English the two words are

pronounced the same way). Wilde with this expedient brings to expose

the appearance of the high Victorian society.

The institution of marriage: The play presents an aristocratic society

whose members are typical Victorian snobs; they are often arrogant,

formal, and concerned with money.The story is based on the problems of

marriage. Wilde makes fun of the institution of marriage which he saw as

a practice surrounded by hypocrisy and absurdity. He shows that

Irony and Imagination: The whole play is built on witty dialogues ,

amusing puns, misunderstandings paradoxes. The title is a pun in itself:

the name Earnest (misspelling for Ernest) evokes the adjectives “earnest,

honest and sincere”, while none of the characters is truthful.

The characters are used to criticise the Victorian prudery and exaggerated 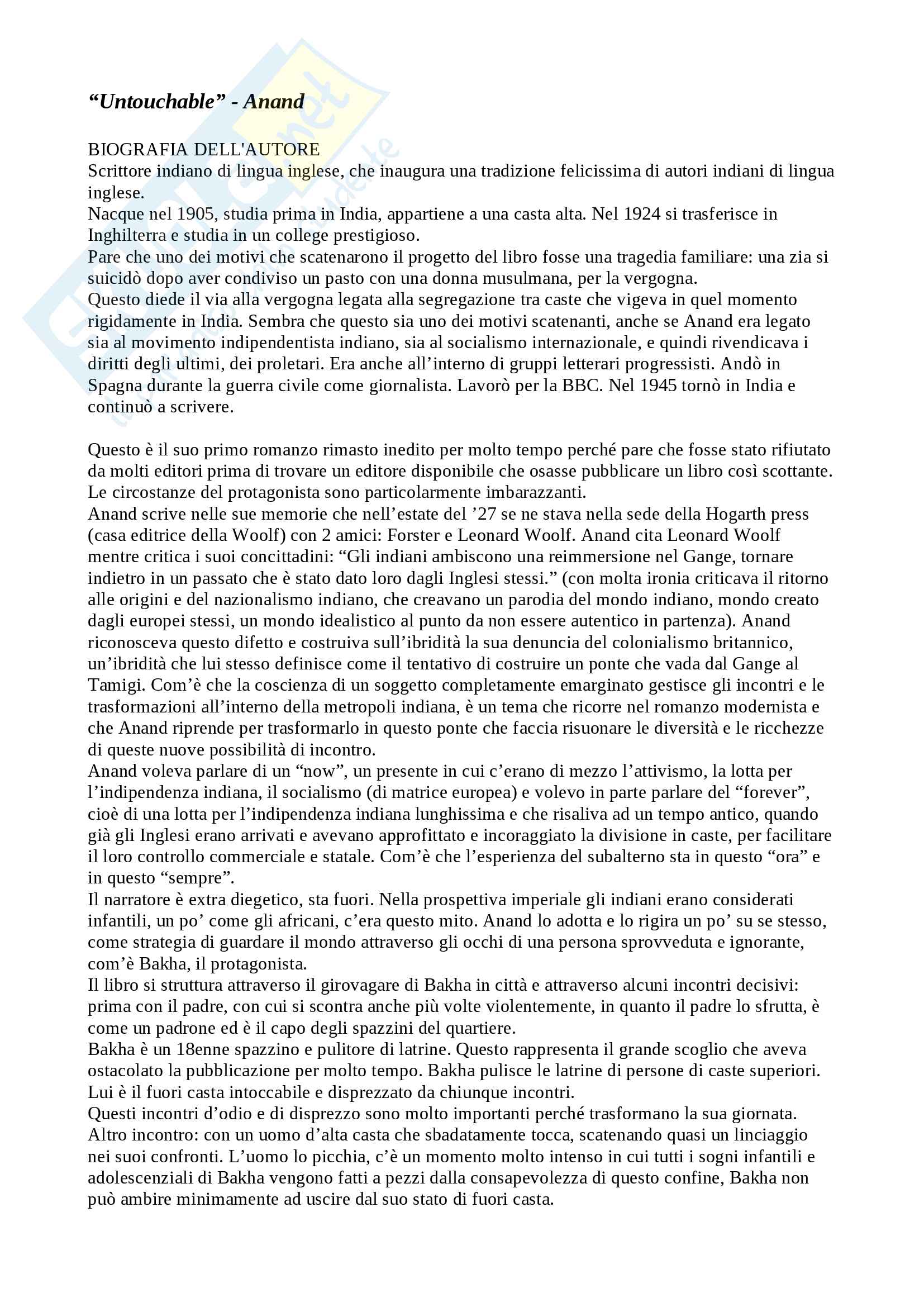 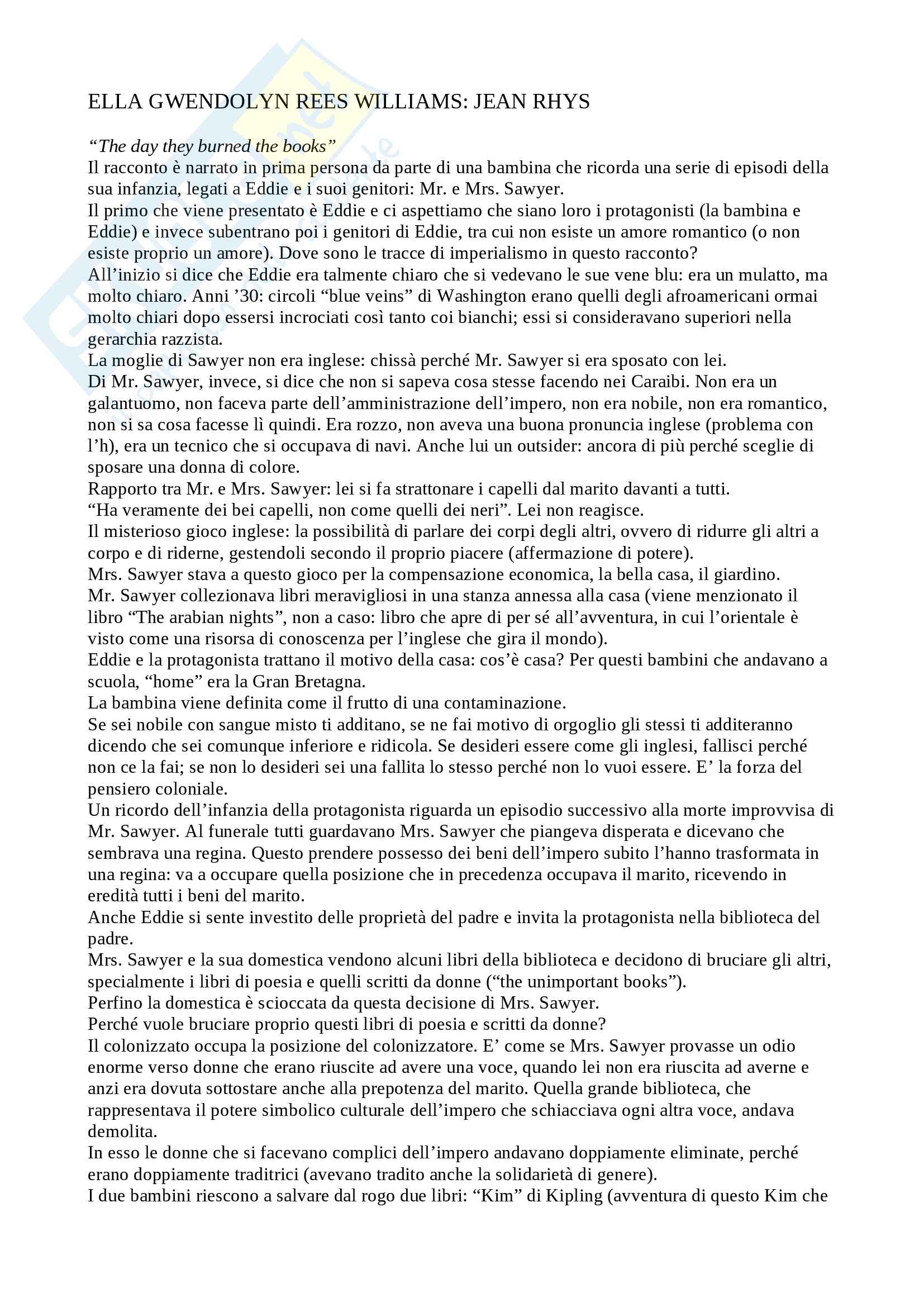 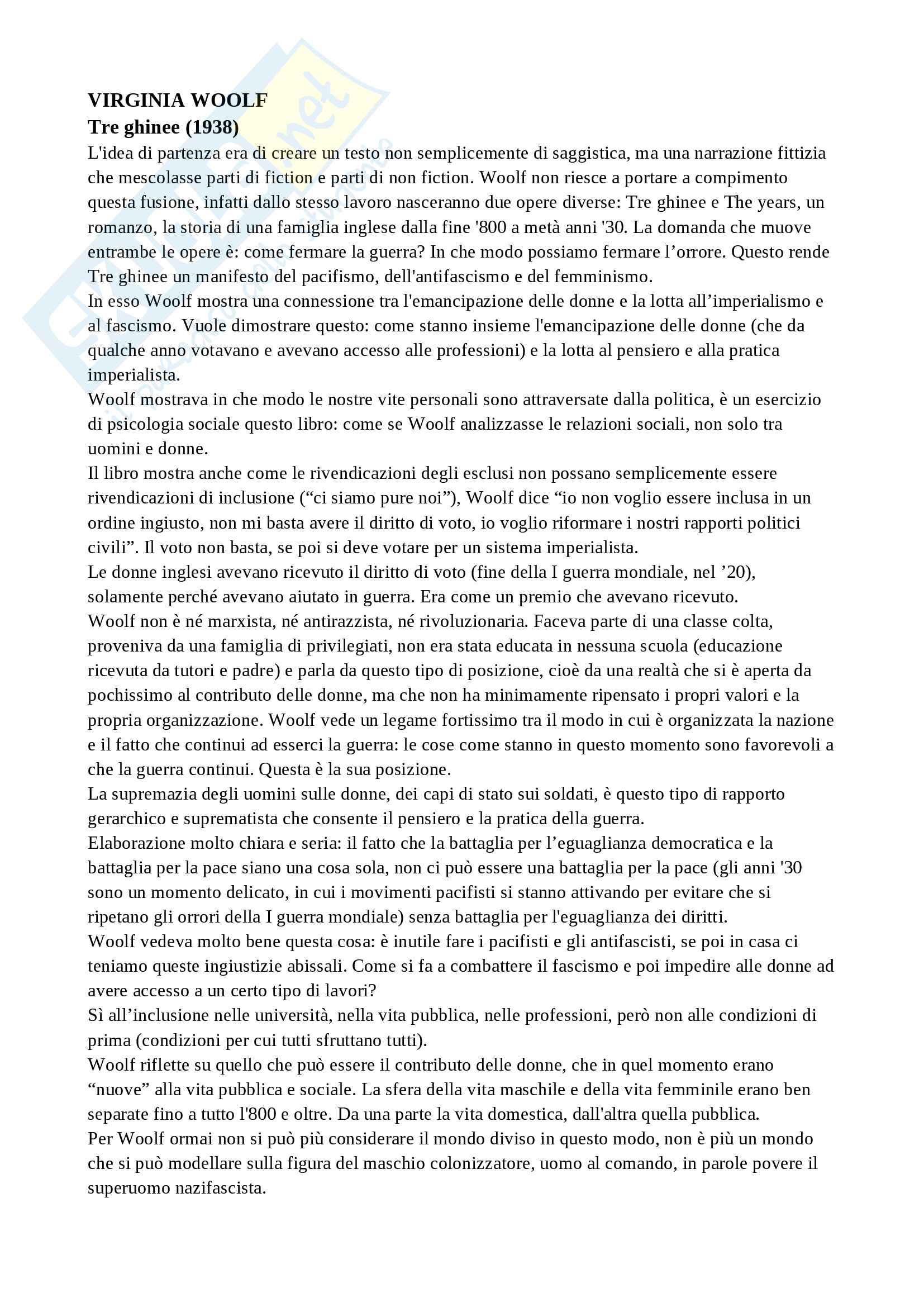 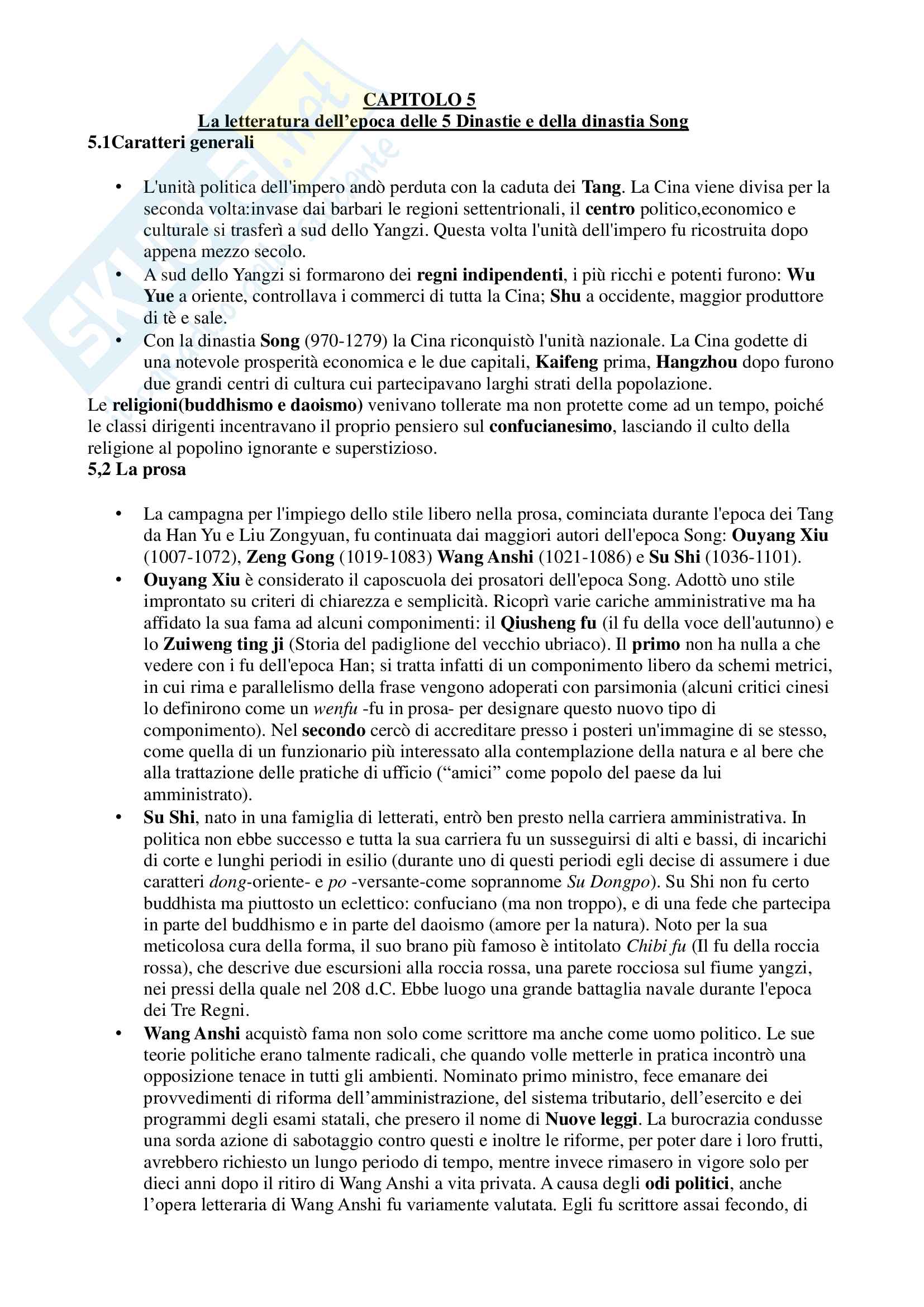