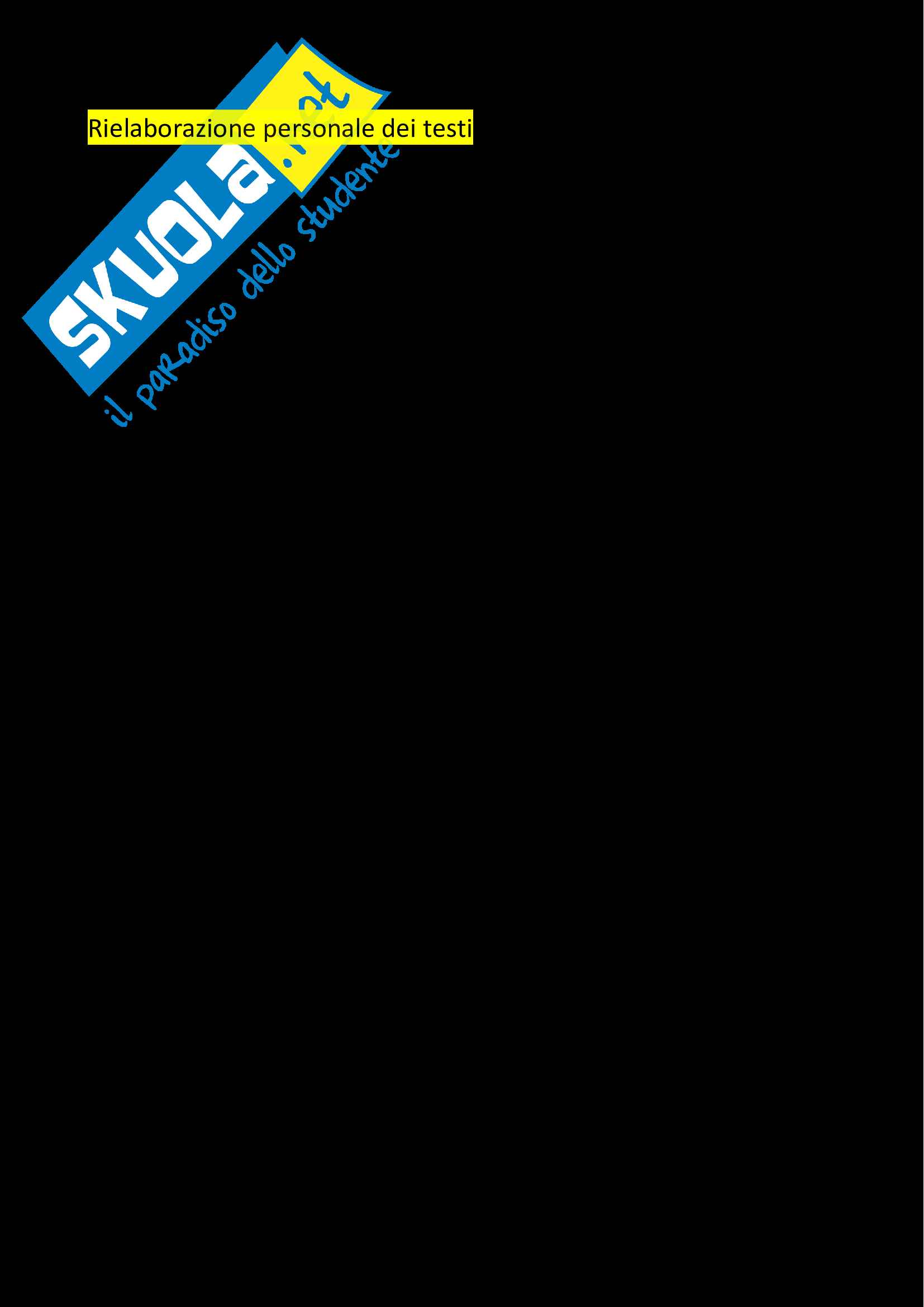 the connections to make services on the Internet effective. When

Google launched the Indian version of Youtube, its executives

mentioned the deep interest India has for video. The problem lies

in the small number of Indians who have fast broadband Internet.

This condition is surprising because India is known worldwide for

its important technological centers and wins headlines in the

newspapers for its role as the fastest growing mobile phone

market in the world. So we try to understand the reasons that

2) The lack of related IT services for large numbers of users;

3) The weakness of the infrastructural network;

5) Big problems related to the installation of internet connections

in the last mile.

In the past, it was thought that the low number of PCs was due to

their high price, but the question was denied. The goal is to make

the PCs more important for the average Indian dweller: while city

dwellers use the Internet to look for work or send emails, the rural

dwellers do not use these services. The problem is that the rural

dwellers represent 70% of the population. Regarding the problem

of numerous languages, India has more than 12 languages that

represent an obstacle. However, the Indian market attracts

companies that operate on the Internet, because sooner or later

technology will make cell phones and the Internet converge.

The article deals with palm oil and it dates back to 2005. The stock

prices of Malaysian and Indonesian palm oil plantations have risen

sharply over the last few weeks, as palm oil could become a

Indonesia are the world's largest producers of palm oil, while the

Philippines promotes the use of coconuts. According to analysts,

sistema di quote). In Malaysia, the government is considering the

the index of plantation actions; according to industry officials,

biodiesel can be used without changing diesel engines, and it helps

reduce pollutant emissions. The trend in biodiesel increases the

share prices of palm oil, and this could translate into a reduction

in profit margins on the production of biofuels, causing operators

colza). Furthermore, if the palm oil producers were not able to

meet the global demand, the stock prices would increase further

ulteriormente). Malaysia is running out of land to produce palm

probabilmente la supererà). Some analysts argue that the

environmental costs of clearing the land and planting oil palms will

eliminate the interest in this energy resource. However, Indonesia

continues to invest in palm oil, especially with China.

Emirates who buy Pakistani farmland. One of the largest venture

capital investment companies in the Middle East has quietly

nutrition and thereby mitigate inflation. It seems to continue the

collaboration between the UAE government and Abraaj Capital to

carry out agro-industrial investments in Pakistan. The government

as wheat and rice for a long time. The Gulf State is interested in

establishing a strategic reserve of basic foodstuffs to reduce

inflation characterized by sharp increases, especially in the context

of food prices. Some sources claim that the UAE government and

some private entities (wishing to start agro-industrial activities in

Pakistan) have acquired the equivalent of 800,000 acres of arable

land. The government of Islamabad, which at this time offers

incentives to those who invest from abroad in its agriculture, could

introduce rules to prevent foreign investors from being reached by

the effects of the bans on exports imposed by the national

government. UAE and Pakistan are close allies; Islamabad must

also evaluate the demands of Pakistan to increase the productivity

of the protests. Sudan and Somalia are also offering plots of land

in this period to foreign investors interested in developing the

agricultural sectors of impoverished states; they are engaged in

the fight against an uncontrolled inflation that triggers violent

protests of the workers: the minister of the economy has

convinced some supermarkets and some cement producers to

keep the prices under control.

The article dates back to 2002 and it speaks about Singapore,

Singapore is known for its strict censorship in the arts;

one of the most important cultural capitals of Asia (Singapore è

Yet today's inauguration of the Esplanade (it is a structure

intended for artistic events, close to the sea) is an ambitious

city's artistic activity; the theater is very large, as it is the concert

hall designed to attract international events. The project to make

is the only way to express oneself (a local native novelist said so).

tourists, as it is still lower than Tokyo and Hong Kong. However,

impossible claim, unless the Singapore government does not

loosen controls, such as those linked to censorship (Singapore si

government is slowly liberalizing its summits and the censorship

seems to be less strict in the theater: in fact, it reaches a lesser

number of spectators, but remains implacable towards the cinema

and television. According to some public officials, these rigid

controls reflect the conservative view of Asian values to prevent

racial tensions in the multiethnic city; another very delicate

question concerns the possibility of dancing on the counters in

public places. Promoting an initiative such as the Esplanade shows

that in Singapore public officials suspect the hypothesis of 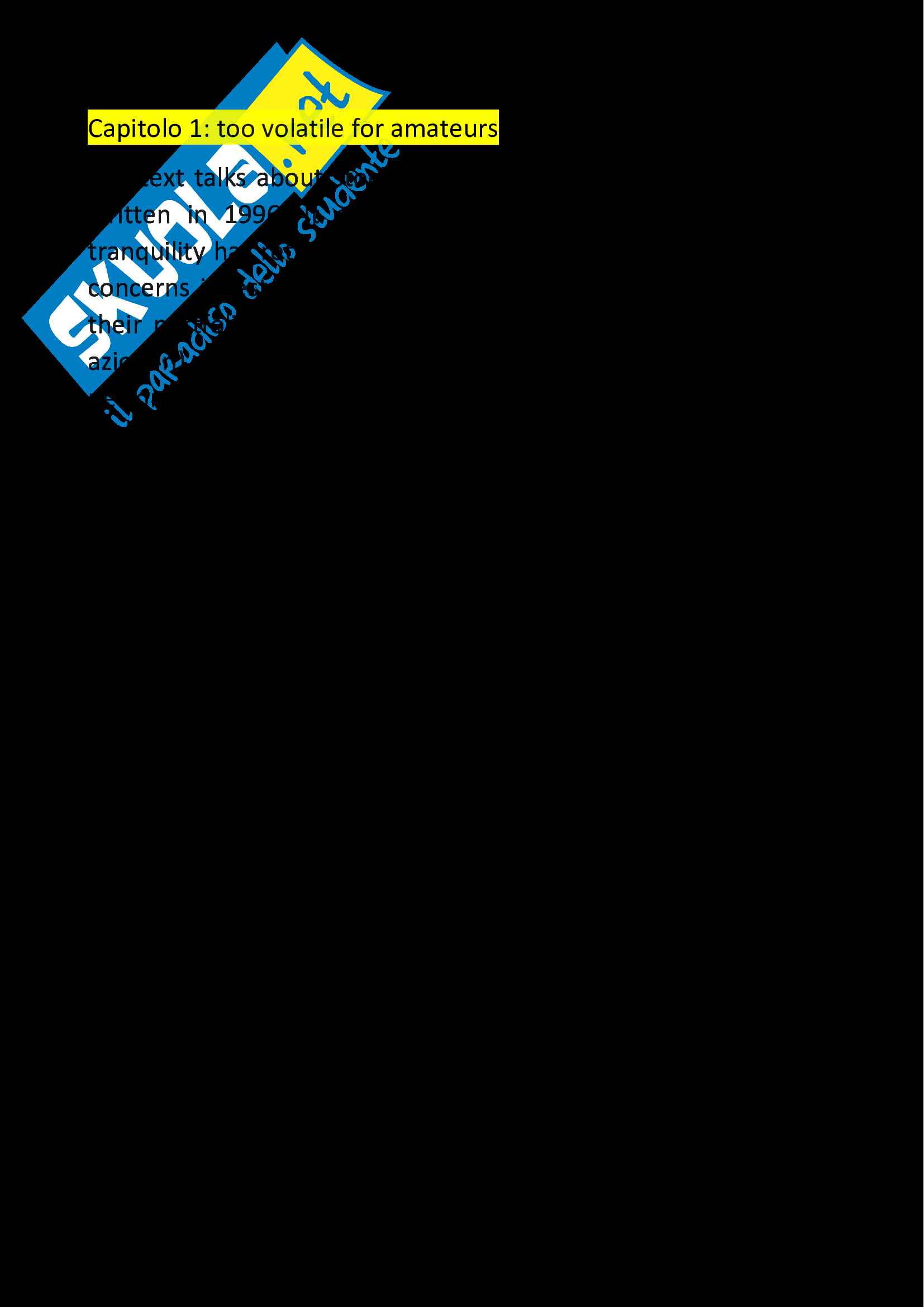 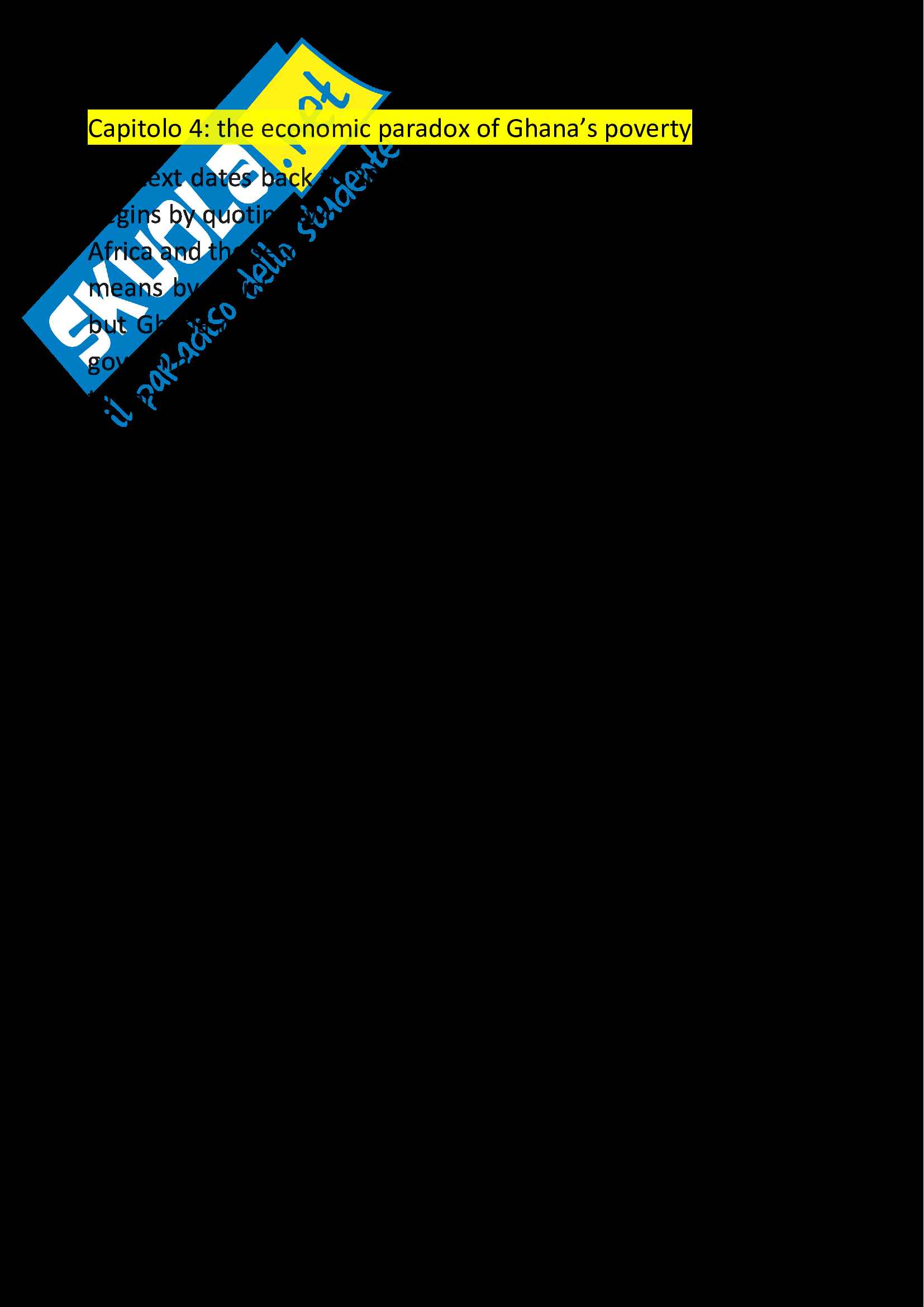 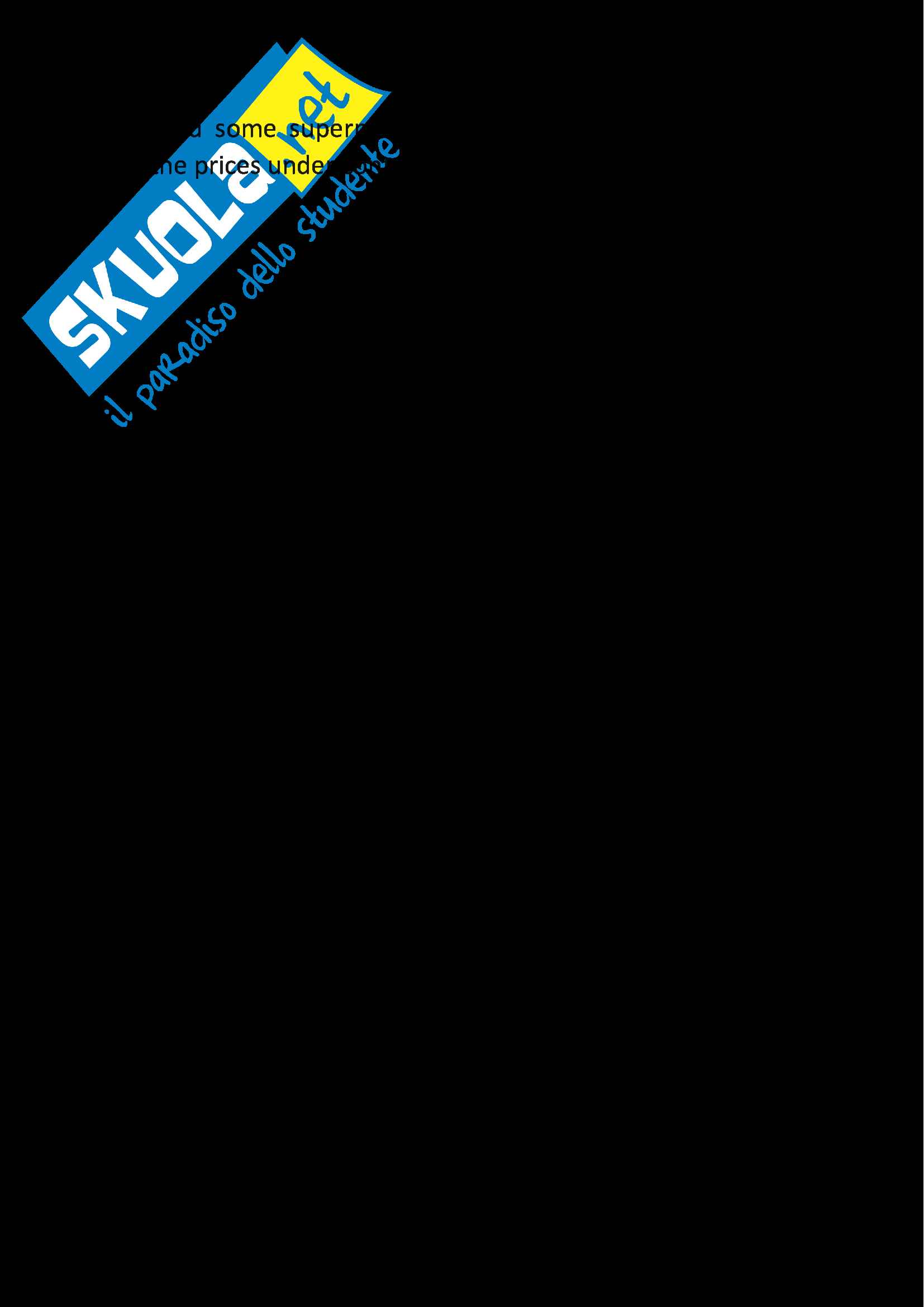 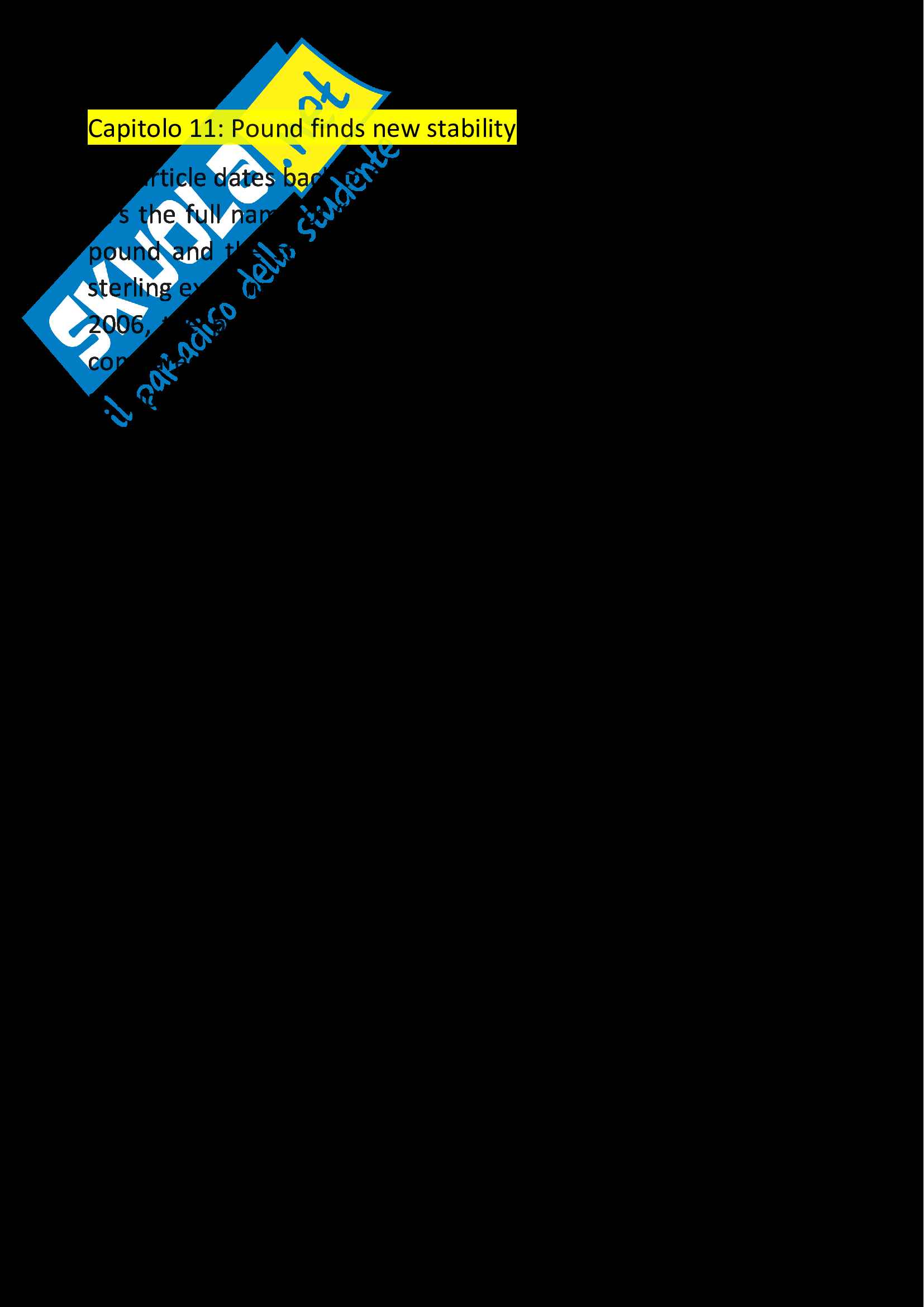