Video appunto: Marlowe, Christopher
Christopher Marlowe
He was considered to be the best at the time. He was born in Canterbury in the same year as Shakespeare, 1564. He attended the Cambridge University, he had a classical education. He moved to London in order to become a playwright. He died very young at the beginning of Shakespeare's career, probably in a tavern during a brawl (rissa), or for political reasons, because he was thought to be a spy foe the kingdom.
He had already written a lot of plays:
1. Tamburlaine, the Great
2. Doctor Faustus
3. The Jew of Malta
4. Edward II
5. Dido, Queen of Carthage
Doctor Faustus tells about a man that sells his soul to the devil to get power and riches for all the course of his life. The devil will turn back often 24 years and Faustus will have to serve him. 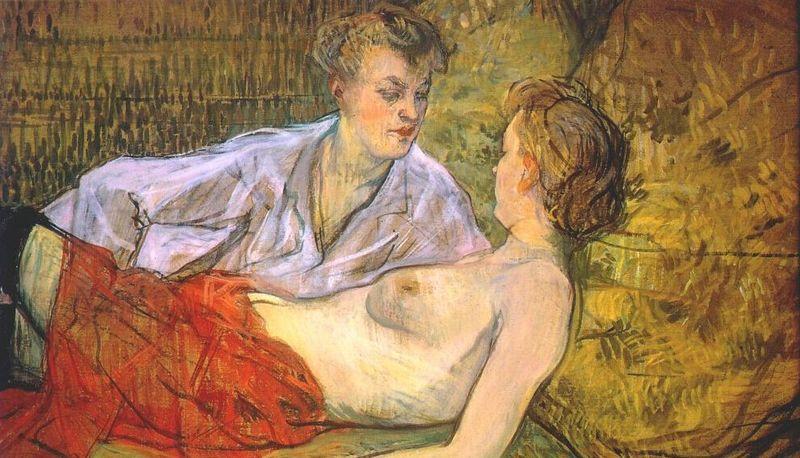 The devil will give Faustus' soul to Hell (inferno). Important ate the monologues, which reveal the conflict of the hero. Faustus speaks to himself in third person.
"Tamburlain": a cruel king who wanted to dominate the world.
"The Jew of Malta": very cruel man who wanted to become powerful.
Themes, Marlowe mirrors the conditions of Renaissance's men:
- opposition between man and God;
- thirst of power;
- strong desire to surpass the church;
- limitation of knowledge.
- lack of morality, lack of self-control, the characters aren't able to dominate their desire.
It's isn't easy to identify in these characters.
He used a very literary language. He used poetry in all his plays, not easy to follow. In all his plays there is a lot of action.
Vuoi approfondire Fino al 1700 con un Tutor esperto?
Trovalo su Skuola.net | Ripetizioni