The Development of English language
English belongs to the Germanic languages and it was preceded by Celtic. Then it was influenced by Latin, Germanic and Scandinavian dialects and finally by French. There are three main periods: Old English, Middle English and Modern English.

1. Old English: it is the fusion of the languages spoken by the Saxons, Angles and Jutes. It had four different dialects: Northumbrian, Mercian, Kentish and West Saxon. There were cases for nouns and adjectives and a particular alphabet made up of runes.
2. Middle English: at the beginning it was confused. When it emerged it was different from Old English. The words were accented and stressed in a different way; there was one article; the infinitive of the verbs developed from "an" into the form "to"; many words changed after the Norman Conquest.
3. Modern English: Early English: the final vowels became silent and it was the introduction of new words from Greek and Latin; Modern English: Dictionaries began to appear and the language was enriched with new words.

The Iberians were the Celtic people who lived in Britain. The climate was mild, land was fertile and it had fresh water and forests. It was famous for its pearls, gold and tin. The Iberians were merchants and introduced the agricolture. They built Stonehenge.

Julio Caesar: In 55 B.C., the Romans tried to invaded the land but the Britons defeated them. They tried for a second time with Julio Caesar. He didn’t want to subdue the land but only slaves and tributes. Romans’ invasion influenced British culture.

The Anglo Saxon invasion: at the beginning of the fifth century the Germanic tribes invaded Britain and killed the inhabitants and wiped out the Roman civilisation except for the three elements: roads, the commercial centre of London and Welsh Christianity. Welsh civilisation remained prevalently Celtic, which had many legends like King Arthur and the Knights of the Round Table. Christianity returned with St. Augustine from Scotland and St. Patrick from Ireland. 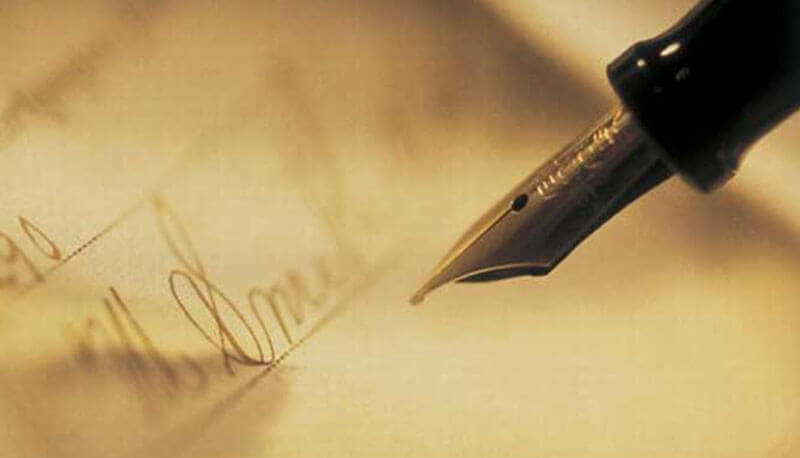 The Danes : Alfred the Great defeated the Danes and restored the Saxon dynasty.

The Saxons, Alfred the Great: he was the greatest king before Edward the Conqueror. He introduced latin and translated the Bible into Anglo Saxon.

Edward the Confessor: after his death the Danes regained the country until 1042; when Edward the Confessor restored the throne he was weak and he left no sons, so Harold, from the Wessex family, took the throne.
Anglo Saxon Literature
Anglo Saxon literature is divided into two groups: Pagan and Christian. The Pagan was influenced by Germanic history and legends; the Christian was based on the Bible and on the life of Saints. It continued after the Norman Conquest, while the Pagan disappeared.
Pagan Poetry
It was originally oral, then the monks wrote down these stories adding Christian elements. We can divide pagan poetry into two groups: epic and lyric. The oldest epic story is Beowulf. The poem is about 3.200 lines long.

Beowulf: it was written in the 8th century by an unknown author and it was oral. Then it was written down by a scholar. It was an episode of the Scandinavian saga. The story is divided into two parts:
the First part presents young Beowulf. He helps the king of the Danes, Rhotgar, to defeat a monster that attacked his kingdom. The name of the monster was Grendal. Beowulf finally killed him. But Grendal had a mother the tried to avenge her son, but she was killed by Beowulf.
the Second part presents Beowulf in his old age, when he was the king of the Geats. He fights another monster who tried to destroy the country. During this battle Beowulf dies...

Language: Beowulf is written in Wessex dialect which presents these characteristics: each line is divided by a marked pause and the two parties are held by allitterations; there are no rhymes.

The presence of the nature: the story has the typical background of the Scandinavian countries. The north is stormy and there are black forests, pools and caves.
Social and historical accuracy: the story also describes the way of living during the 6th century: drinking, sleeping, fighting etc. These legends were often narrated by the scops.
Hai bisogno di aiuto in Fino al 1700?
Trova il tuo insegnante su Skuola.net | Ripetizioni