William Blake: he was born in London in 1757 and died there in 1827. His origins were humble and he remained poor all his life. He rarely left London but in his mind he freely built a cosmology. He was deeply conditioned by the political and social ideals of his age. He supported the French Revolution and remained a radical throughout all of his life. He witnessed the evil effects of industrial development on man's soul and that convinced him that the artist should have a new role, that he should become the guardian of spirit and imagination. Blake absorbed a strong sense of religion from his background. The most important literary influence in his life was the Bible. Blake was an artist, a sculptor, and he was influenced by Michaelangelo and Raphael. He was also a poet. He was one of the first generation poets because he rejected neoclassical literary styles and themes. He stressed the importance of imagination over reason and believed that ideal forms should be created not from observation but from an inner vision. The most famous of Blake’s works were the Songs of innocence (1789) and the Songs of experience (1794). The first is a pastoral poem: the narrator is a shepherd who receives inspiration form a child and in his songs celebrates creation. 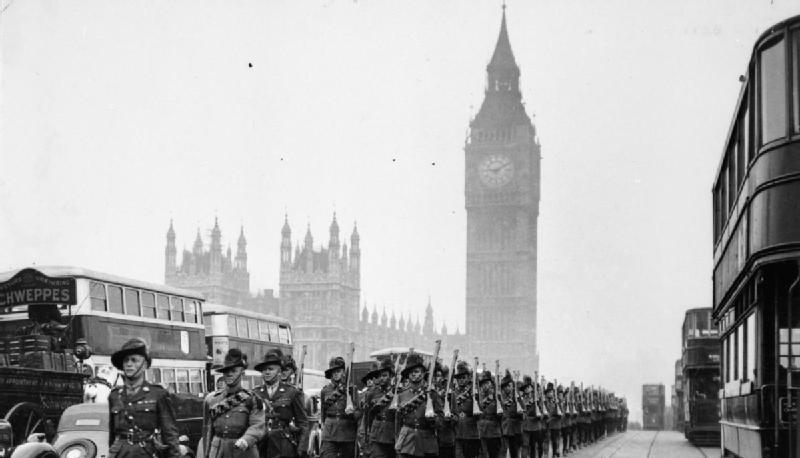 The poems are about lambs, children, flowers and childhood is a symbol of innocence, a state of the soul connected with happiness, freedom and imagination. The language is simple and musical. While the Songs of innocence were published before the French Revolution, when Blake was enthusiastic about liberal ideas, the Songs of experience appeared suring the period of Terror in France. Blake didn’t reject the Songs of innocence but he created their opposite. A more pessimistic view of life emerges from the Songs of Experiece. Experience, symbolized by adulthood, coexists and completes innocence, and it’s another point of view of realty. Blake consider imagination and not sense as the means through which Man could know the world. Imagination or divine vision means to see beyond material reality. God, the child and the poet share this power which is also the power to create things. Blake was concerned about the political and social problems of his time. In his poems he sympathized with the victim of the industrial society. Blake’s poems present a very simple structure and a use of symbols. His verses are linear and rhythmical, showing the close relationship between song and meaning.
Hai bisogno di aiuto in Fino al 1700?
Trova il tuo insegnante su Skuola.net | Ripetizioni