William Blake
• He was an important Romantic writer. His production reflected his reaction against the values of Enlightenment. He also followed the claim of free thinkers like Diderot and Voltaire that the individual had a right to happiness outside morality and religion.
• He held Christianity and especially the Church responsible for the human fragmentation and the dualism characterising man’s life. So dualism implies two things which, according to Blake, were complementary opposites. The opposite is a way to achieve progression: it’s given by the tension between opposite states of mind, while its resolution could fail. They both coexist in the human being and the Creator, which can be at the same time God of innocence and God of energy and violence. 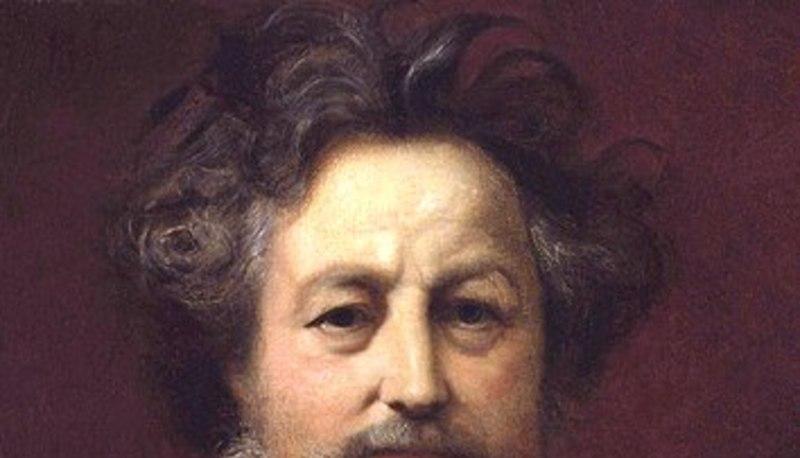 • Blake considered imagination an instrument of knowledge superior to reason. The word imagination means vision beyond materiality. God, the child and the poet share this power of vision (imagination). The role of the poet, according to Blake, is to see deeply into reality and to warn man of evils.
Blake was concerned with the social problems of his time. He supported the purifying violence of men, necessary to achieve redemption. Later, disillusioned, he focused his attention on the consequences of the Industrial Revolution: the injustices caused by the commercial aberration of humans. In his poems he sympathized with the victims of a society degraded by industrialisation. They were the children, the prostitutes, the soldiers.
Hai bisogno di aiuto in Fino al 1700?
Trova il tuo insegnante su Skuola.net | Ripetizioni