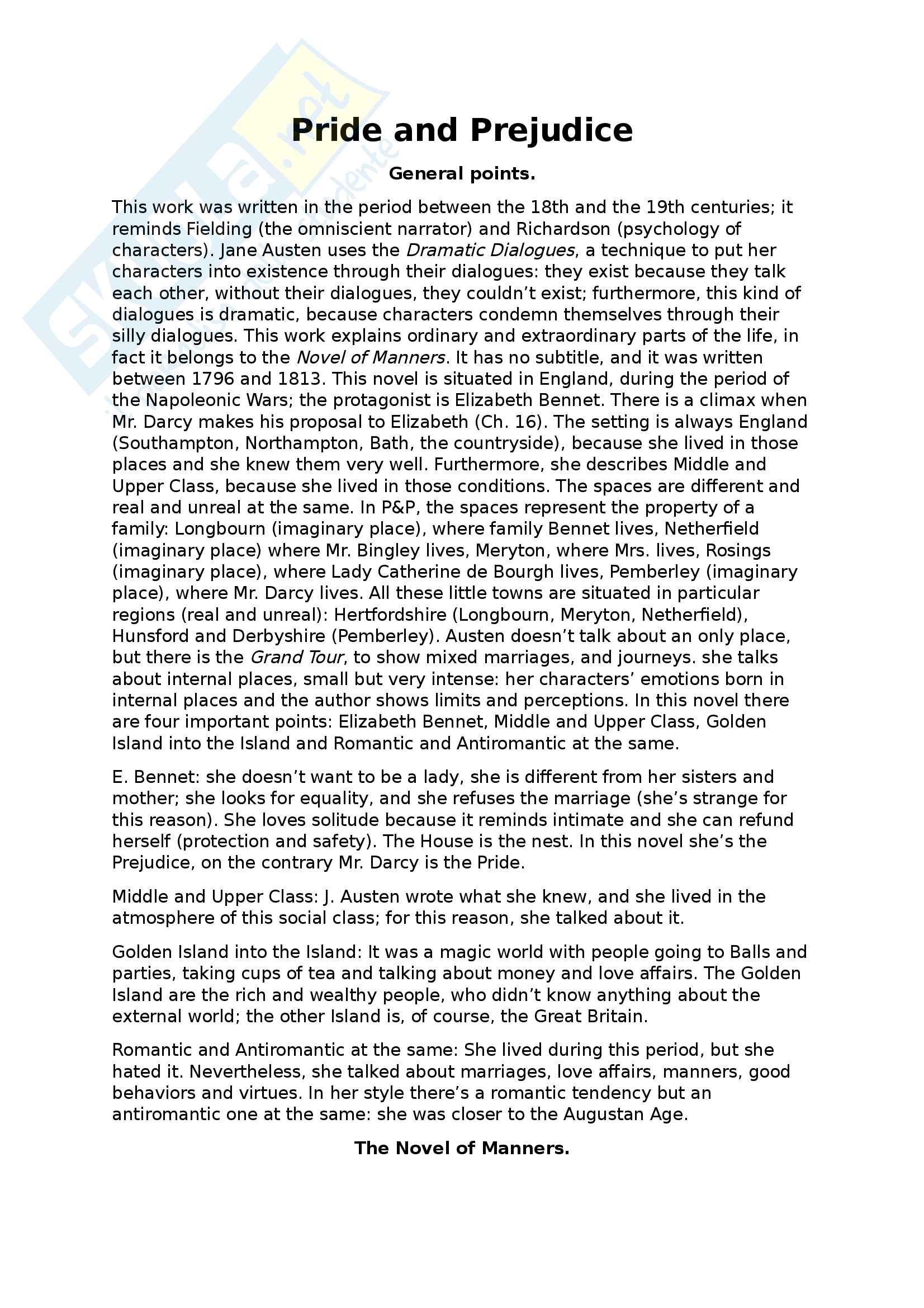 This work was written in the period between the 18th and the 19th centuries; it

reminds Fielding (the omniscient narrator) and Richardson (psychology of

characters). Jane Austen uses the a technique to put her

characters into existence through their dialogues: they exist because they talk

each other, without their dialogues, they couldn’t exist; furthermore, this kind of

dialogues is dramatic, because characters condemn themselves through their

silly dialogues. This work explains ordinary and extraordinary parts of the life, in

fact it belongs to the It has no subtitle, and it was written

between 1796 and 1813. This novel is situated in England, during the period of

the Napoleonic Wars; the protagonist is Elizabeth Bennet. There is a climax when

Mr. Darcy makes his proposal to Elizabeth (Ch. 16). The setting is always England

(Southampton, Northampton, Bath, the countryside), because she lived in those

places and she knew them very well. Furthermore, she describes Middle and

Upper Class, because she lived in those conditions. The spaces are different and

real and unreal at the same. In P&P, the spaces represent the property of a

place), where Mr. Darcy lives. All these little towns are situated in particular

Hunsford and Derbyshire (Pemberley). Austen doesn’t talk about an only place,

but there is the to show mixed marriages, and journeys. she talks

about internal places, small but very intense: her characters’ emotions born in

internal places and the author shows limits and perceptions. In this novel there

Island into the Island and Romantic and Antiromantic at the same.

E. Bennet: she doesn’t want to be a lady, she is different from her sisters and

mother; she looks for equality, and she refuses the marriage (she’s strange for

this reason). She loves solitude because it reminds intimate and she can refund

herself (protection and safety). The House is the nest. In this novel she’s the

Prejudice, on the contrary Mr. Darcy is the Pride.

Middle and Upper Class: J. Austen wrote what she knew, and she lived in the

atmosphere of this social class; for this reason, she talked about it.

Golden Island into the Island: It was a magic world with people going to Balls and

parties, taking cups of tea and talking about money and love affairs. The Golden

Island are the rich and wealthy people, who didn’t know anything about the

external world; the other Island is, of course, the Great Britain.

Romantic and Antiromantic at the same: She lived during this period, but she

behaviors and virtues. In her style there’s a romantic tendency but an

antiromantic one at the same: she was closer to the Augustan Age.

The Novel of Manners. 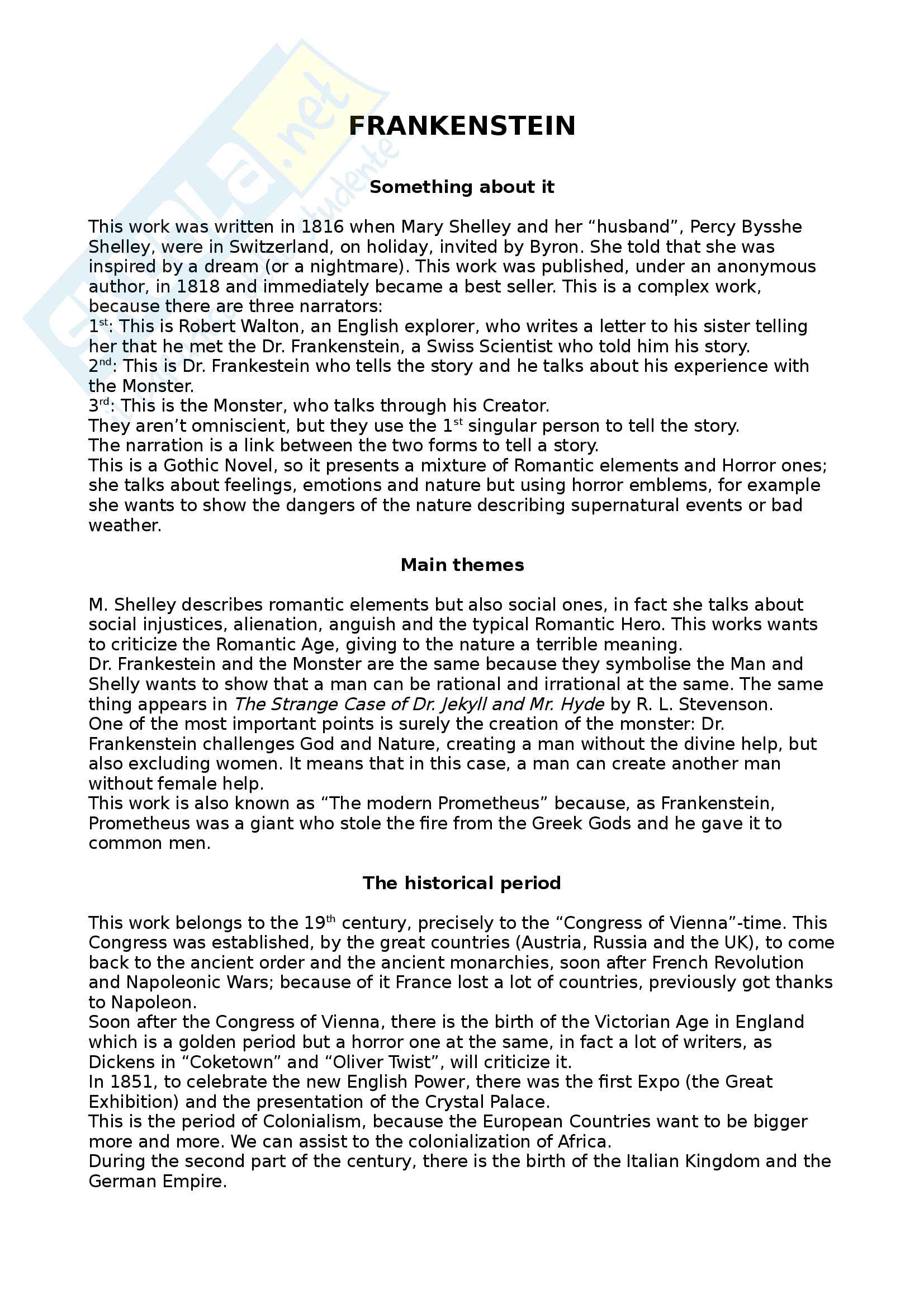 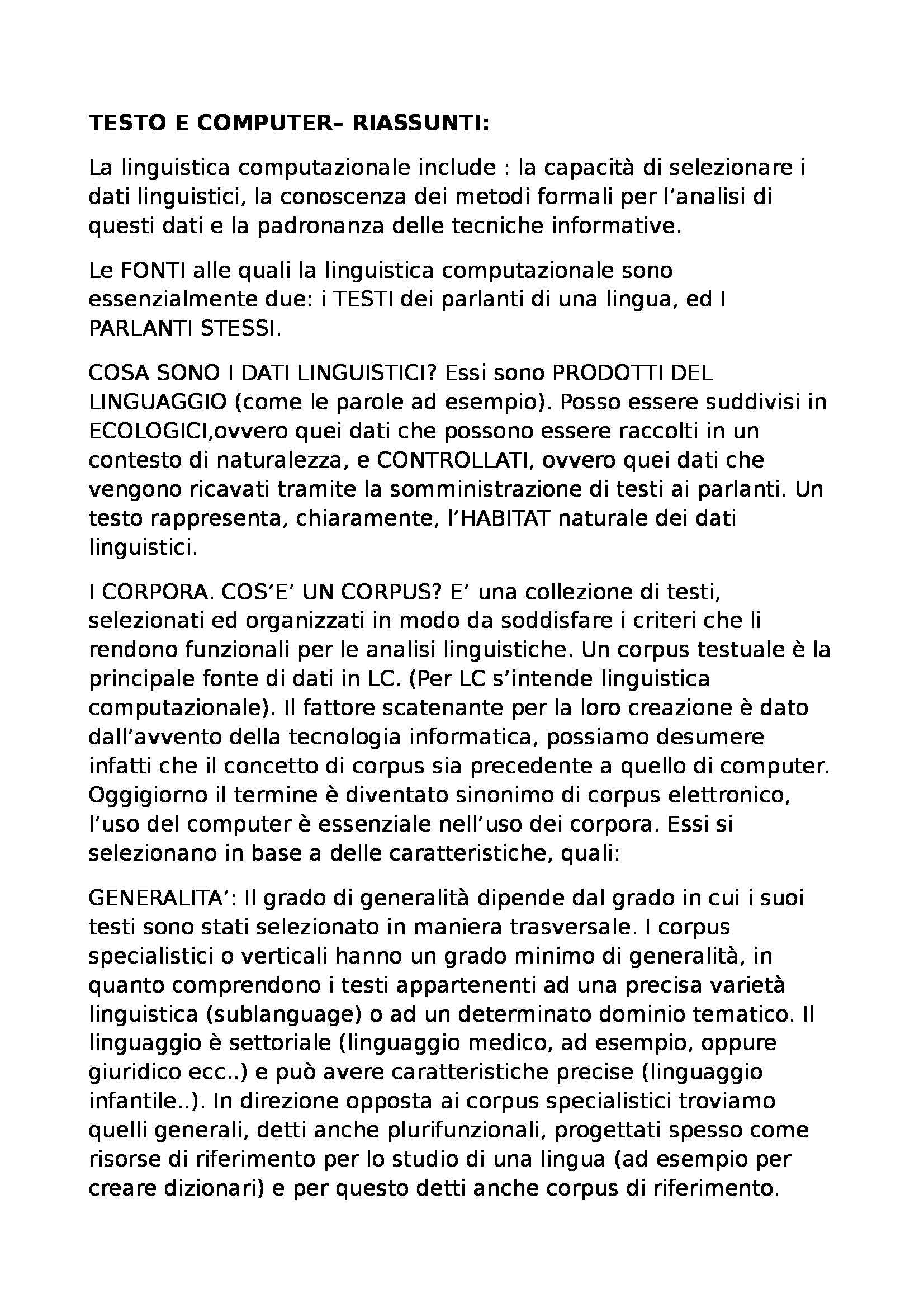 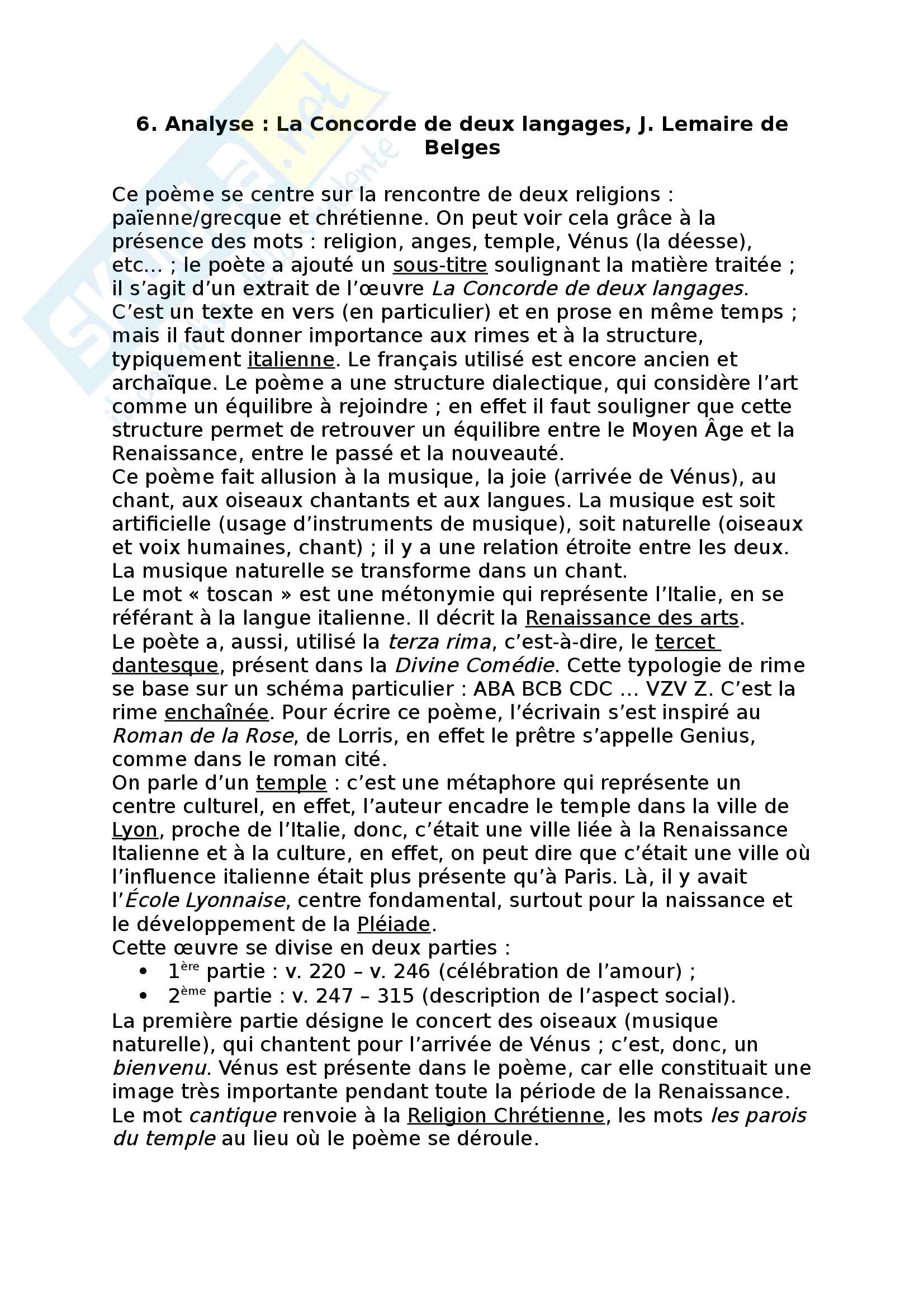 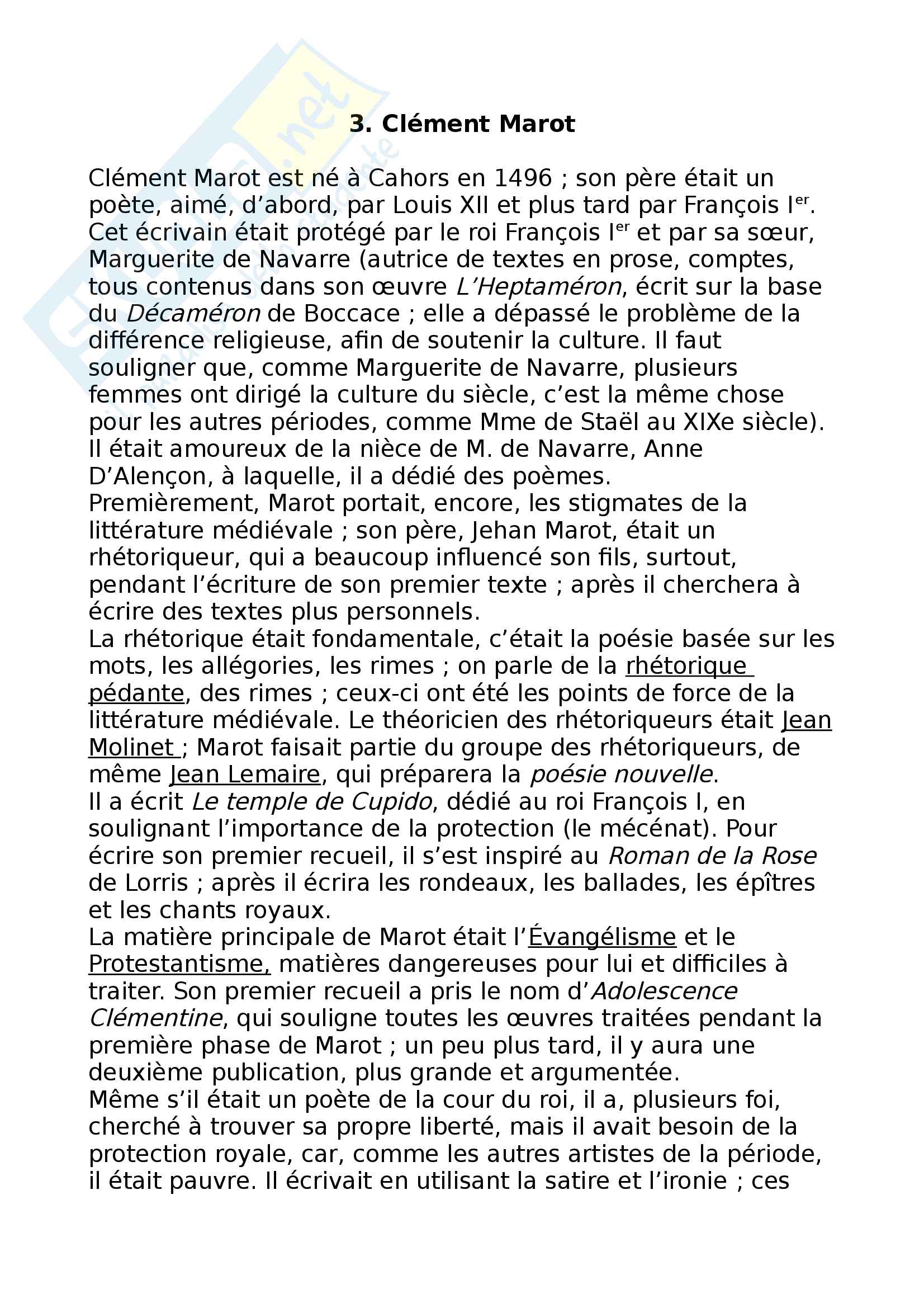