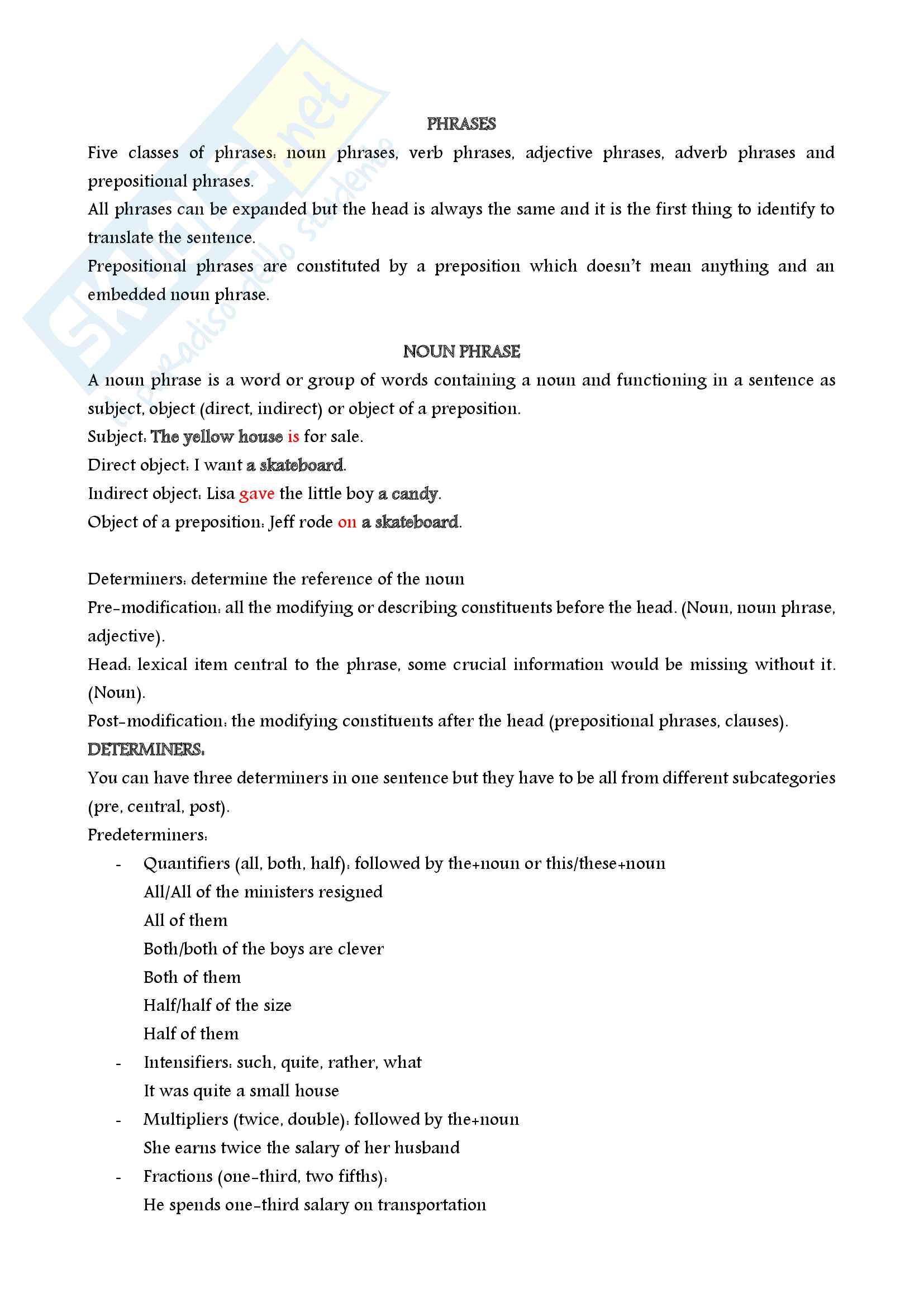 He spends one-third of his salary on t

General ordinals: last, next, other, another, previous

Quantifiers: many, few, several, much, little etc. They precede the noun.

Pre-modifiers are words that modify the head they refer to and they come before the noun itself.

They can be nouns, adjectives and nouns in the possessive form, participle (-ing and -ed forms).

AdvP and AdjP are embedded in the NP.

Pronouns, cardinal numerals and some adjectives in a pronominally position may function as head

in a noun phrase:

The innocent were allowed to leave

They can be phrases and clauses.

Adverb phrases: only occur after the noun when referring to time or place. Ex. The trip

That-clauses: The belief that God exists.

Comparative clauses: Rachel gave a louder cry than Miriam did.

brewing at sea; a place to stay (both relative clauses).

An adjective phrase consists of an adjective and all of its modifiers and complements. The smallest

possible adjective phrase therefore consists of just an adjective. The adjective is always the head of

the adjective can either precede or follow the head: if the head is an indefinite pronoun, an AdjP

that modifies it must follow the pronoun. While if the head is a noun the AdjP must precede it.

Ex. Anybody clever should be able to turn that thing into something quite useful

Ex. A clever person should be able to turn that thing into a quite useful object

directly in a predicate, to predicate something about a subject or object.

- If a predicate adjective phrase is about the subject, the AdjP is a subject complement; if it is

about the object then it is an object complement.

They called me stupid (object complement)

The adjective phrase in English has three functional constituents:

Premodification: modifying, describing, or qualifying constituents which precede the head

She is so extremely sweet

the head: adjective or participle serving as the focus of the phrase;

He was excited indeed

He is very energetic for his age

It’s too good to be true ADVERB PHRASE

When? She always arrives early.

- How? In what way? He drives carefully. She eats slowly.

- Where? They go everywhere together.

- To what extent? It is terribly hot.

Only, just, well, still, how, next

Adverbs of degree: more, just, so, very, quite, rather, almost, enough, too, rather, very.

An adverb phrase consists of an adverb head and all its modifiers.

Only adverb phrases can modify adverbs but adverbs can have various types of complementation.

It doesn’t matter however fast you run

She is formerly of Cincinnati

She skates so very well indeed

We drove too quickly to see well

Adjectives and adverbs are usually premodified by intensifiers

AdvP - My new shoes pinched me rather uncomfortably

AdjP - He is happy indeed

They can also be postmodified by prepositional phrases and infinitive clauses

AdjP - Mary is upset about her failure

AdvP - Susan was talking too softly to hear her.

Sue was running too fast to see the obstacle. GOOD POSTMODIFIER. It refers to fast.

Sue was running rather fast to reach the end line. NOT A POSTMODIFIER. It doesn’t refer to fast,

it’s the purpose of running.

He demanded that the child be more (premodifier of AdvP) appropriately (head of AdvP) punished.

as the head of a phrase. A preposition has to be accompanied by a prepositional complement,

Ex. Jackie was searching in the cupboard.

Prepositions in English: on, in, at, since, for, ago, before, to, past, until, by, next to, beside, towards,

PP can consist of:

Preposition + noun phrase (in the car)

- Preposition + clause (thank you for coming)

? They considered the book publishable.

? She has appeared on several TV talk shows.

?Some people regard her as a guru.

The verb phrase includes the verb plus all the compulsory elements that go with the verb.

The VP carries information about mood, tense, modality, aspect, and voice and this is quite different

from the information carried by a noun phrase. The verb phrase has two functional parts:

Modal: can, may, will, should + base form

Support Auxiliary: do + base form

the main verb, a lexical morpheme carrying its lexical information and, usually, an

Indicative: most of our statements

- Interrogative: starting a clause with an auxiliary verb or an interrogative pronoun.

- Imperative: base form in clause-initial position.

- Subjunctive: expresses a sense of the unlikely, a wish, a hope, the state of things as speakers

- wish or hope them to be. It describes hypothetical situations.

Beginning subordinate clauses with an auxiliary (Had Liz done that…), subordinators that

An inflection on the verb that indicates the time reference. Tense is marked on the first verb of the

verb phrase. All verbs marked for tense are called 'finite' verbs whereas verbs that do not carry a

tense inflection (such as participles) are called 'nonfinite' verbs.

English has two tenses (present - past):

- the -ed inflection marks the past tense.

Verbs using both the -s and -ed forms are regular verbs.

Irregular verbs employ a number of inflections (such as -en for the participle inflection, written)

or no participle inflections at all (such as put or cut).

With future there is no tense, only aspect. Future is a type of modality.

The perfect aspect expresses a sense of completion. Have + -ed participle/irregular participle

The continuous aspect expresses continuity and relevance to the present. Be + -ing participle

Liz is doing the best work ever.

The future is part of the modality system. Modal auxiliary verbs (will) or phrasal verbs (is going to)

refer to the future.

The modality system expresses a sense of obligation, volition, probability, permission, and

Liz will stop that immediately (volition)

Liz {can/could} do it (ability)

The modal will also expresses a 'future' sense.

Liz will do it tomorrow (future).

The same modal verb can have more than one function

That can’t be Sue (epistemic, logical) 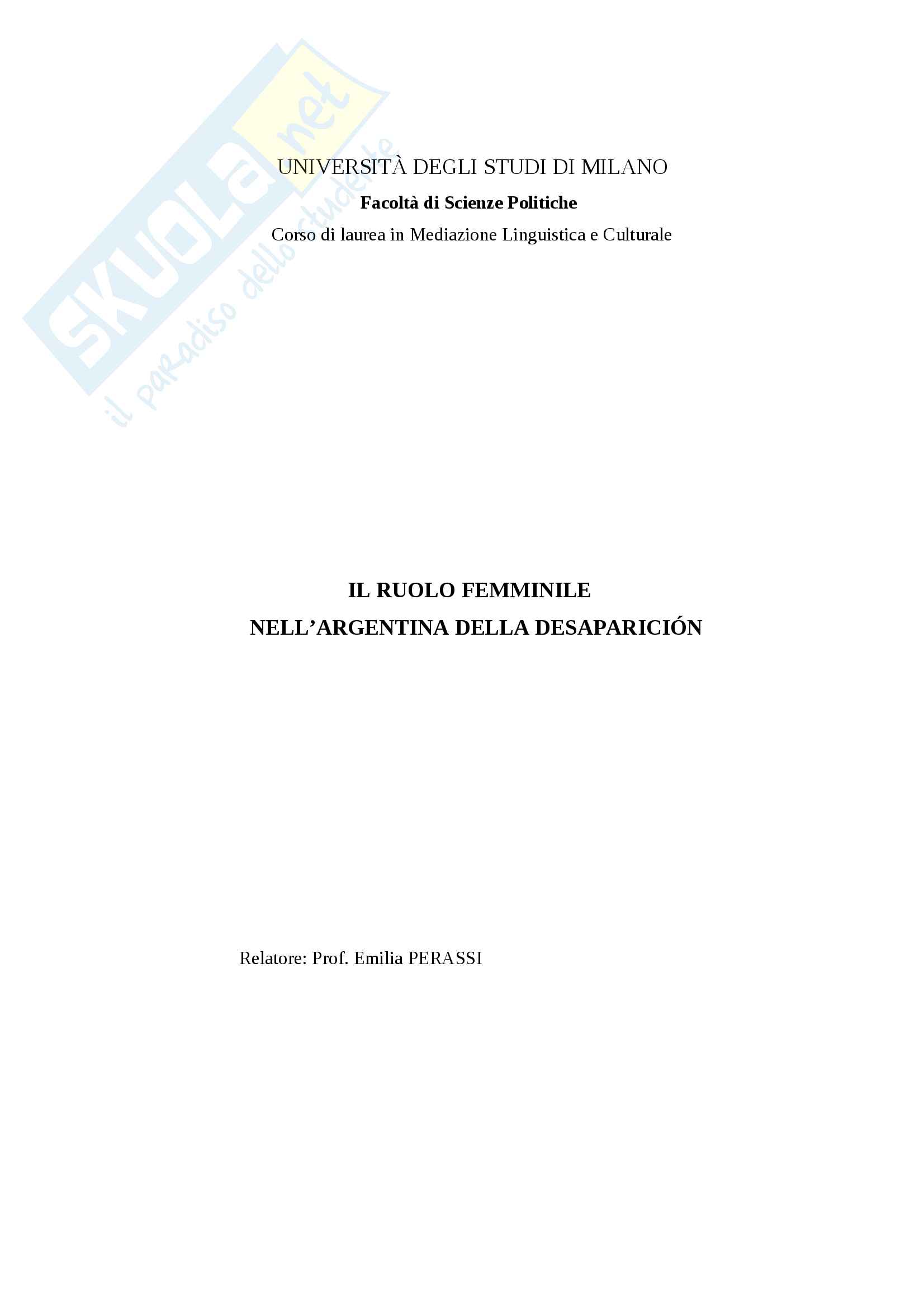 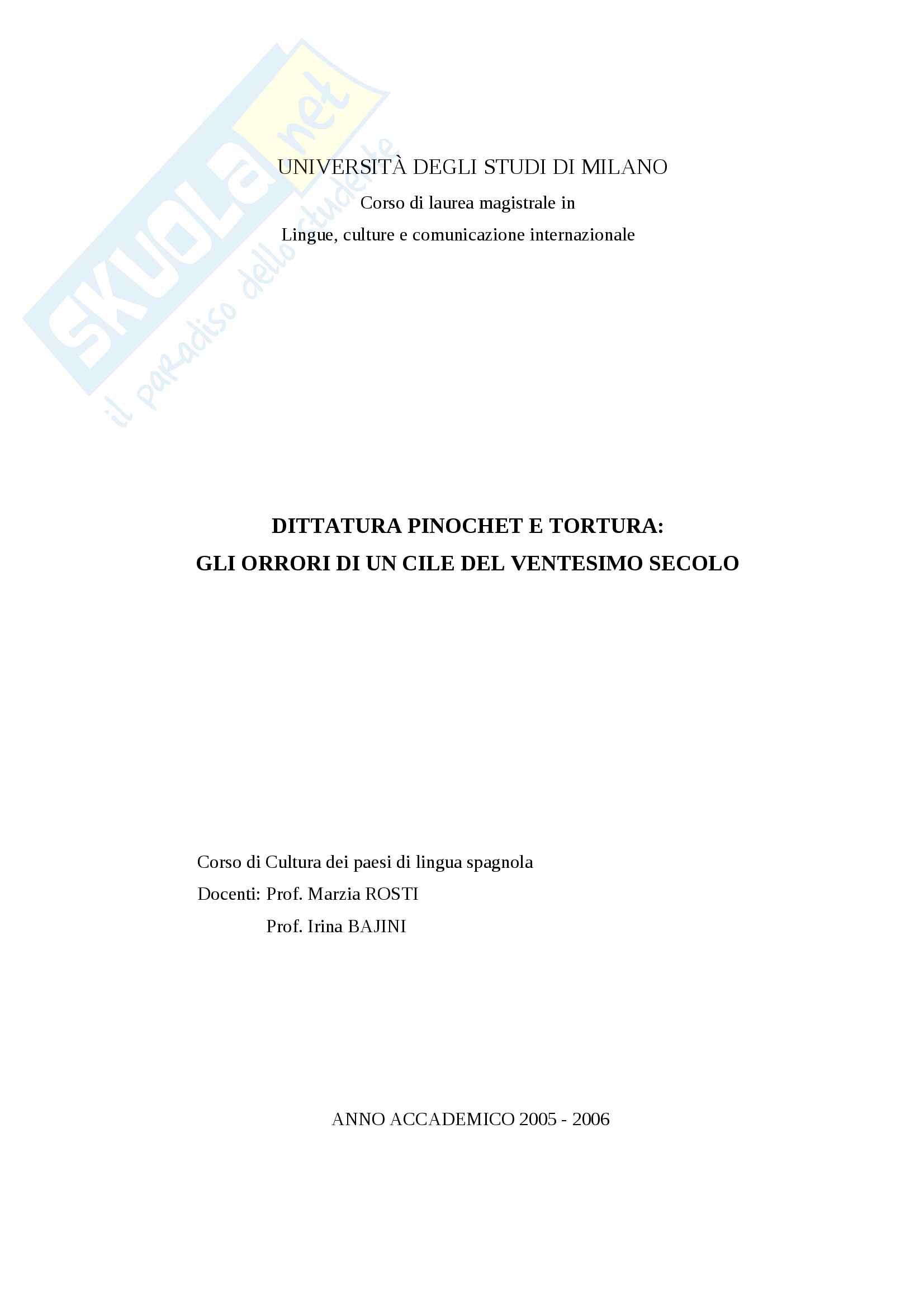 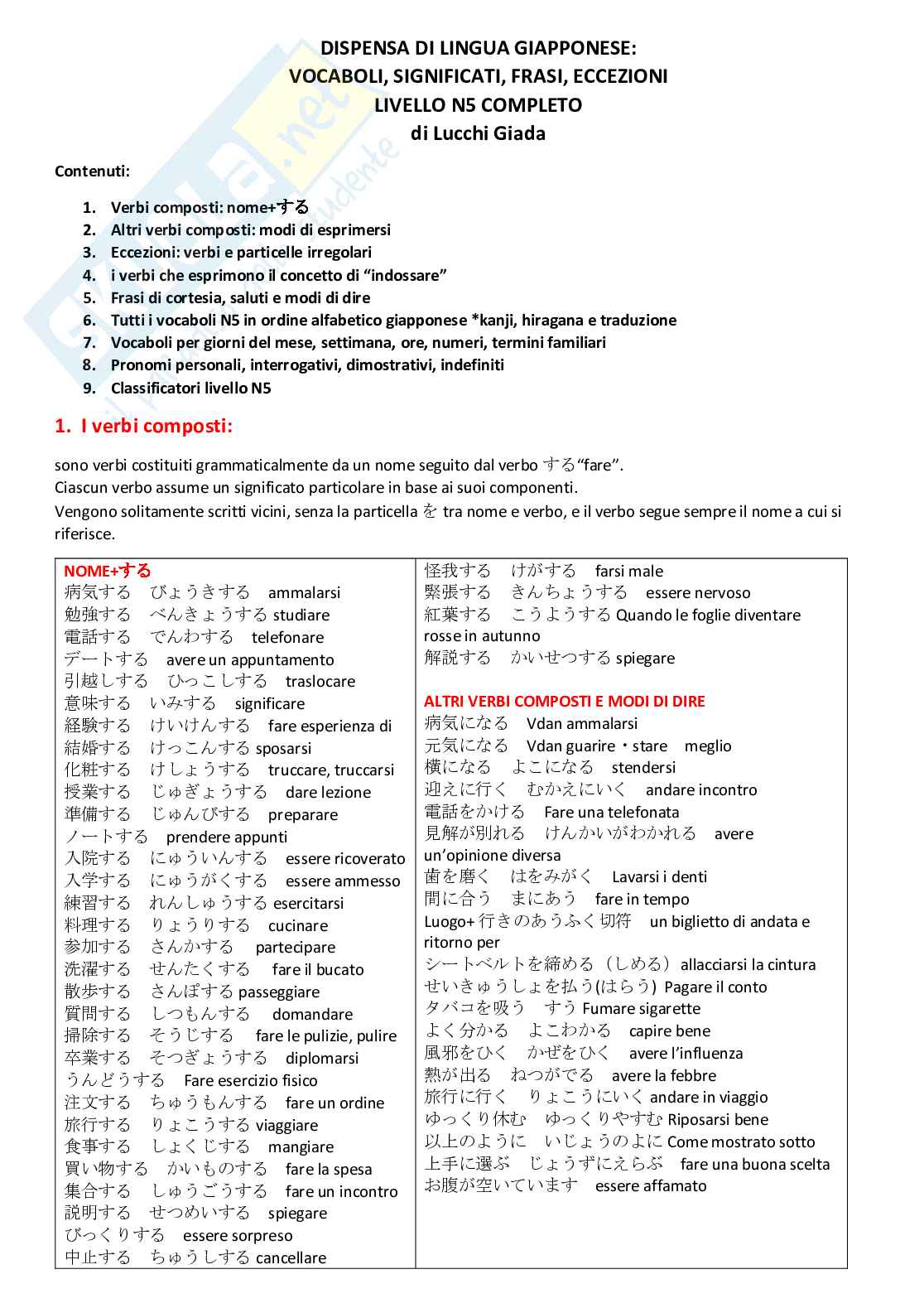 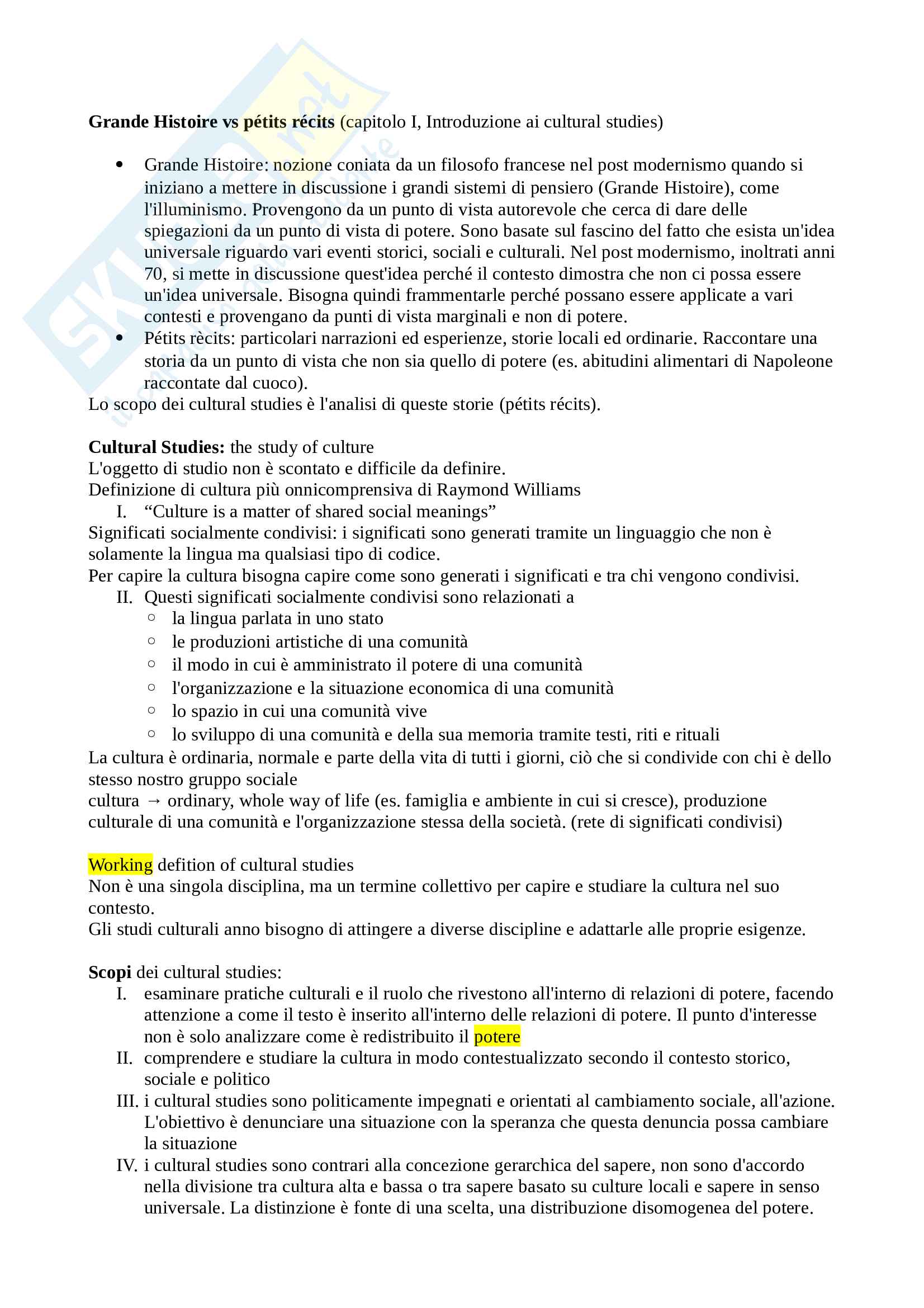 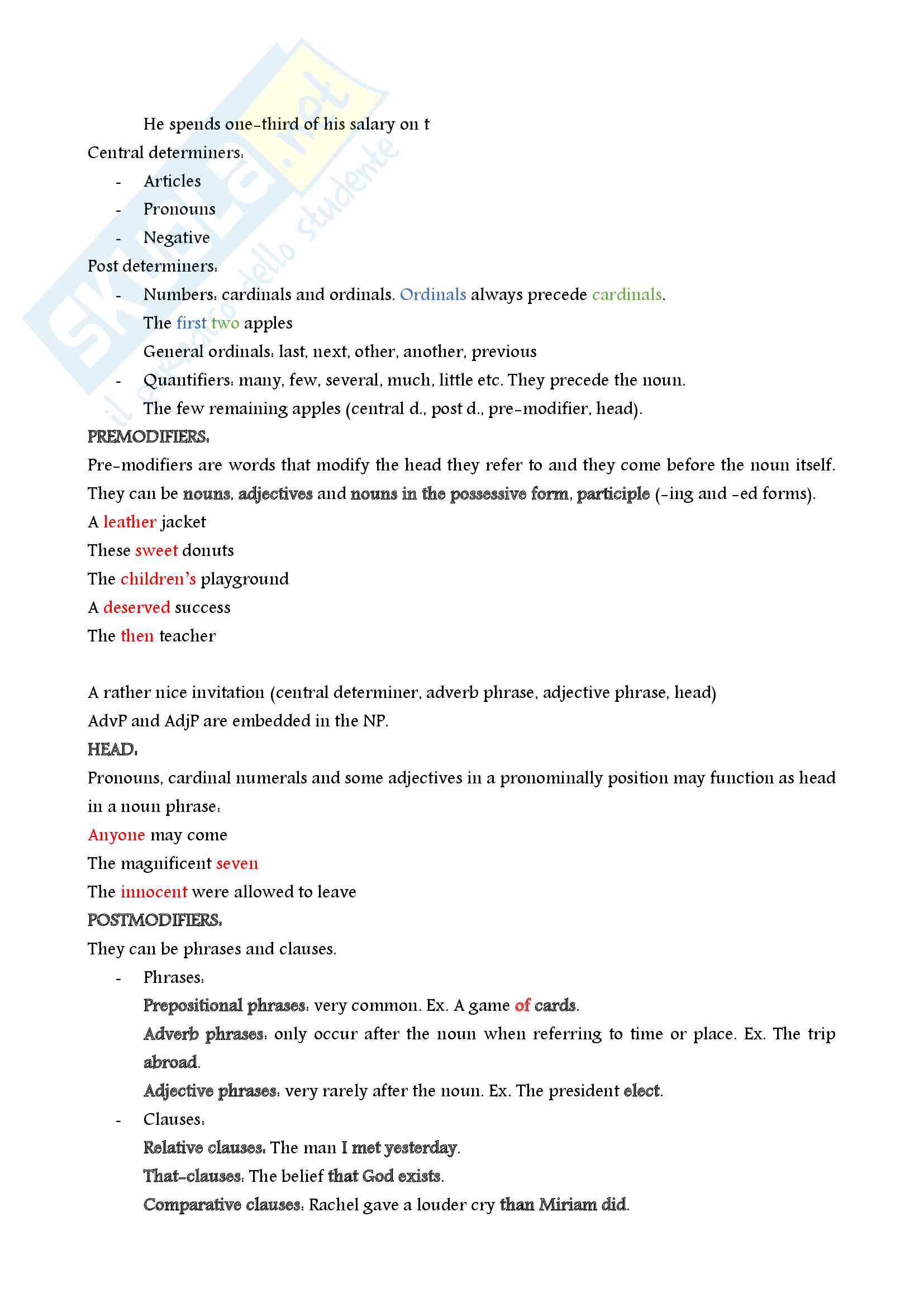 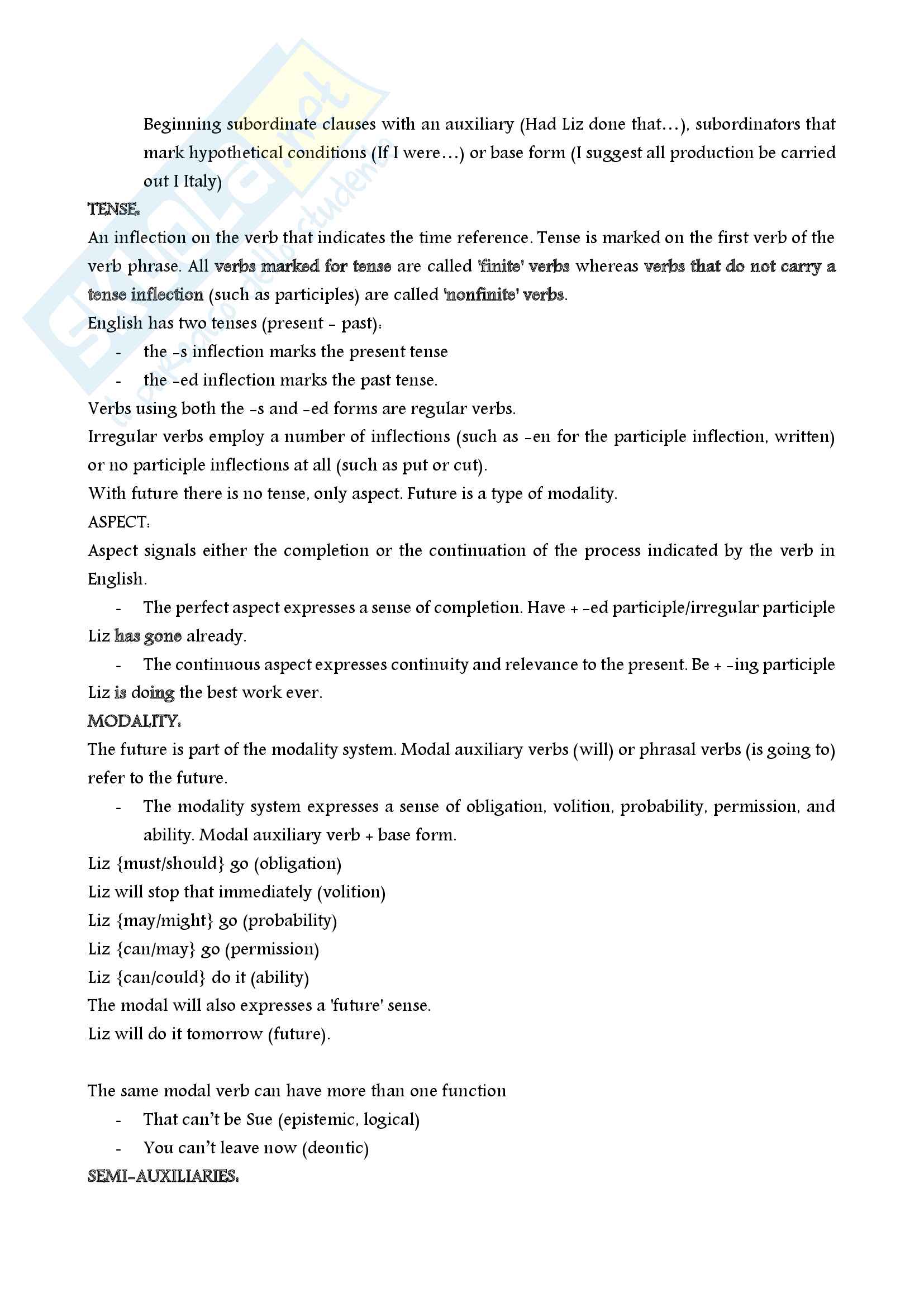 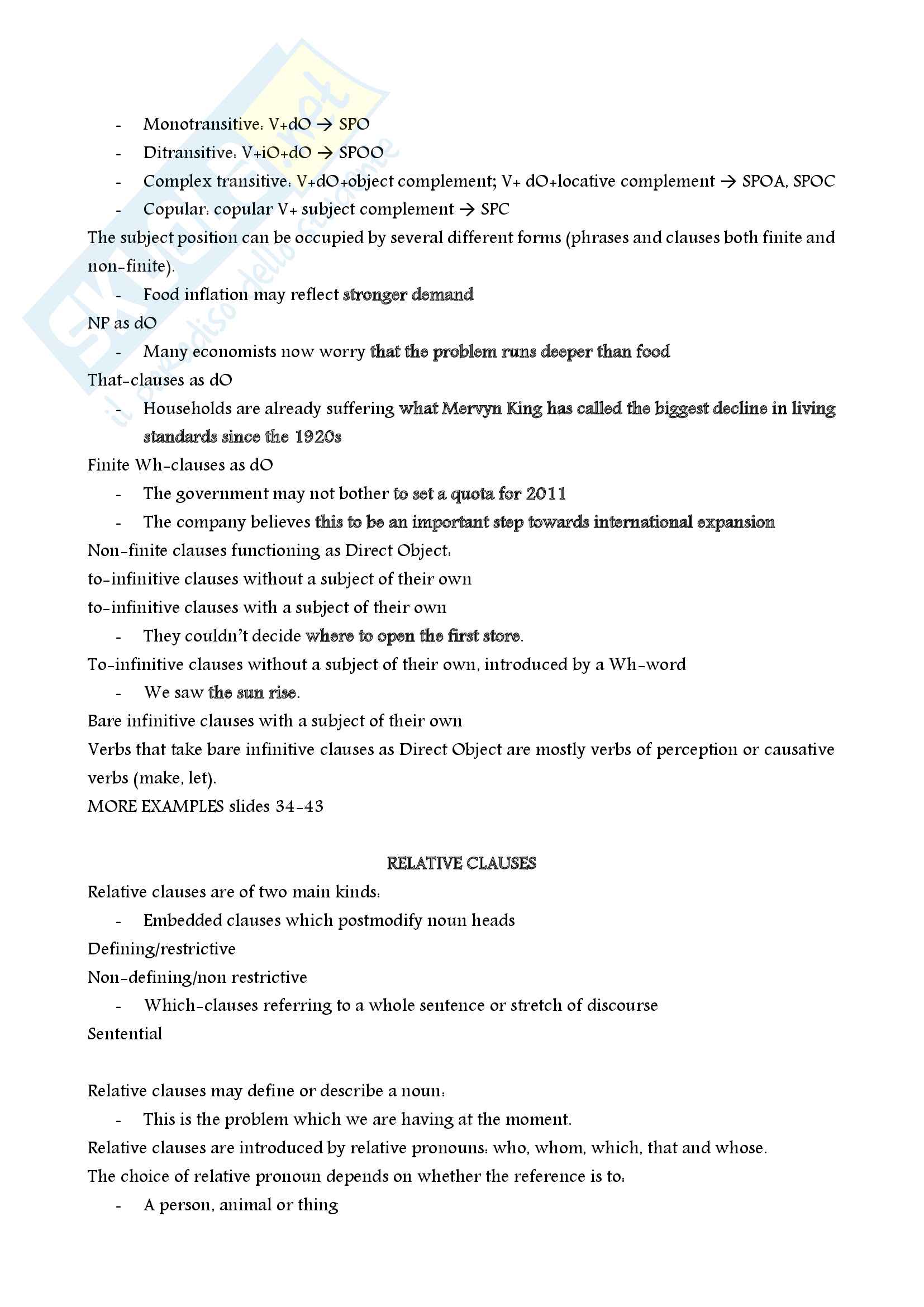