Ebenezer Scrooge is a miserly old man who believes that Christmas is just an excuse for people to miss work and for idle people to expect handouts. He doesn't believe in all of the good cheer and charity that the season promotes, and he makes sure everyone knows it.
During the Christmas Eve, he rejects a Christmas dinner invitation from his jolly nephew Fred and he goes to bed early.
That night, Scrooge is visited by the ghost of his former business associate, Jacob Marley, a man who was as greedy and cold as Scrooge is. Marley warns Scrooge that if he continues to live so selfishly, he will be very unhappy and he tells him that three spirits will come to visit his house over the next three nights.
Ebenezer falls asleep and wakes up to find the Ghost of Christmas Past, a small, elderly figure. The Ghost shows Scrooge scenes from the past that trace Scrooge's development from a young boy, lonely but happy, to a young man with the first traces of greed. 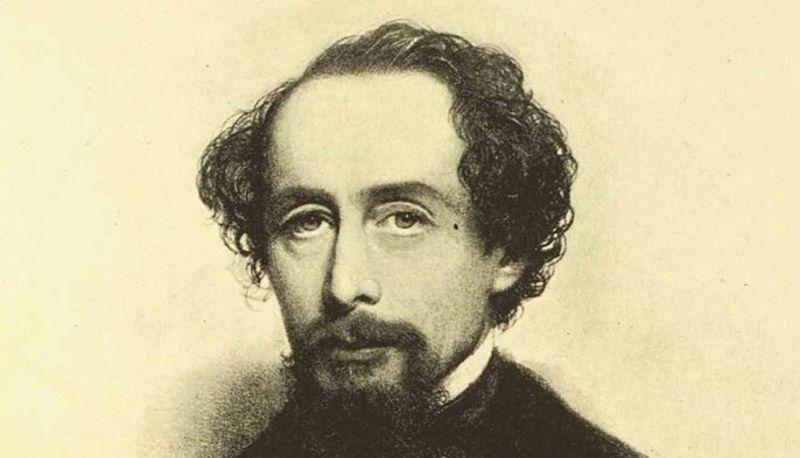 Then, the Ghost of Christmas Present arrives and shows him several current scenes of Christmas joy and charity and the Cratchit household. The Ghost informs Scrooge that Cratchit’s young son, Tiny Tim, will die because his family can’t afford treatments a cause of the meagre salary.
The silent, black-dressed Ghost of Christmas Yet To Come replaces the other ones. He shows Ebenezer several scenes of people discussing someone's death; he finally discovers that he is the one who has died and whose death has only pleased people.
Scrooge awakes on Christmas morning a new man. He becomes jolly, charitable and friendly with everybody.
Hai bisogno di aiuto in 1800 e 1900?
Trova il tuo insegnante su Skuola.net | Ripetizioni