This extract from Jonathan Swift’s “A Modest Proposal”, is an ironical attempt to "find out a fair, cheap, and easy method" for converting the starving children of Ireland into "useful members of the Commonwealth." Across the country poor children are living in squalor because their families are too poor to keep them fed and clothed, and so they are forced to live like beggers or thieves.
The author, as he himself said, found a way to turn this problem into its own solution. His proposal, in effect, is to fatten up these poor undernourished children and feed them to Ireland's rich and important people. 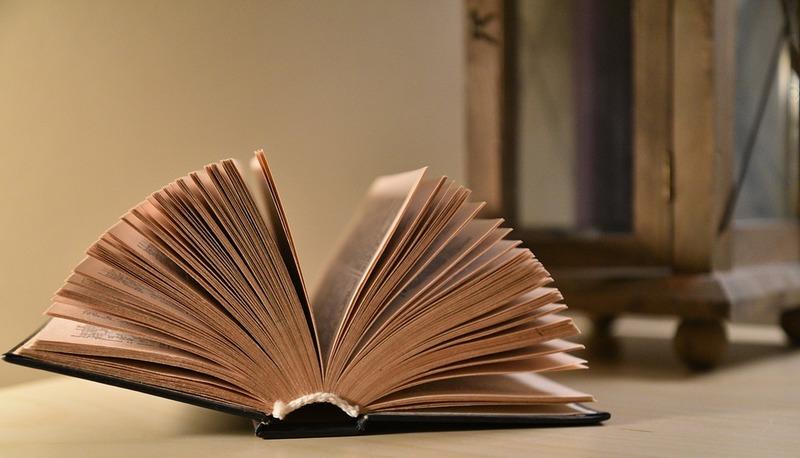