The main goals of the EU are:
- the integration among peoples of Europe
- the promotion of economic and social progress
- the introduction of the European identity on the international scene
- the European citizenship for the peoples of the Member States
The EU was originally called (EEC) and was born in 1957 with the Treaty of Rome, signed by the Foreign Ministers of the six founding countries, wich facilitated trade between the member countries and beat external competition, removed trade barriers on goods imported and give financial support to leading industries.
In 1978 the European Parliament was elected by universal suffrage. In 1987 they decided to sign a new Treaty called the Single Act. The aim of this agreement was to create a single market for the free circulation of people, goods and capital and decided the States member. The European Economic Community became the European Community. In February 1992 the EC members signed the Maastricht Treaty and created the European Monetary Union (EMU). The Maastricht Treaty paved the way for other European countries to join the EU. The Treaty fixed also the “convergence criteria” (minimum economic standards) necessary for Member States to join the monetary union with a single currency. In 1999 the European Commission identified the countries which could introduce the Euro currency as they met the Maastricht economic criteria. 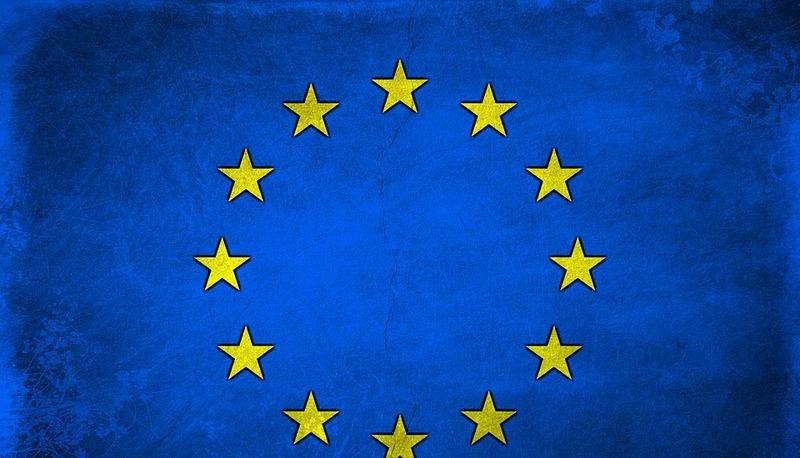 *The European Council: It is composed of the Heads of State or Government of the member nations. They meet three times a year in order to set objectives and create common policies. It is based in Strasbourg.

*The Council of Minister: It is the legislative body and has the real power of decision in the Union. It is composed of ministers of the national governments.

*The European Commission: It is composed of 10 members selected by the member states. It is an executive body of the various rules issued by the Council of Minister and can formulate policy proposals.

*The European Parliament: It is a consultative body with an important political influence. It’s consulted by the Council of Minister before taking important decisions. Its members are elected every five years by universal. It is located in Strasbourg and Brussels.

*The European Court of Justice: It is the judicial branch of the EU.

*The Economic and Social Committee: It is a consultative body, composed of: employers’ organisations, Trade Unions and “special interest” organisations. It is intended to advise the Council of Ministers on the effect of the EU’s policies and practices on general economy.
Hai bisogno di aiuto in Civiltà inglese?
Trova il tuo insegnante su Skuola.net | Ripetizioni