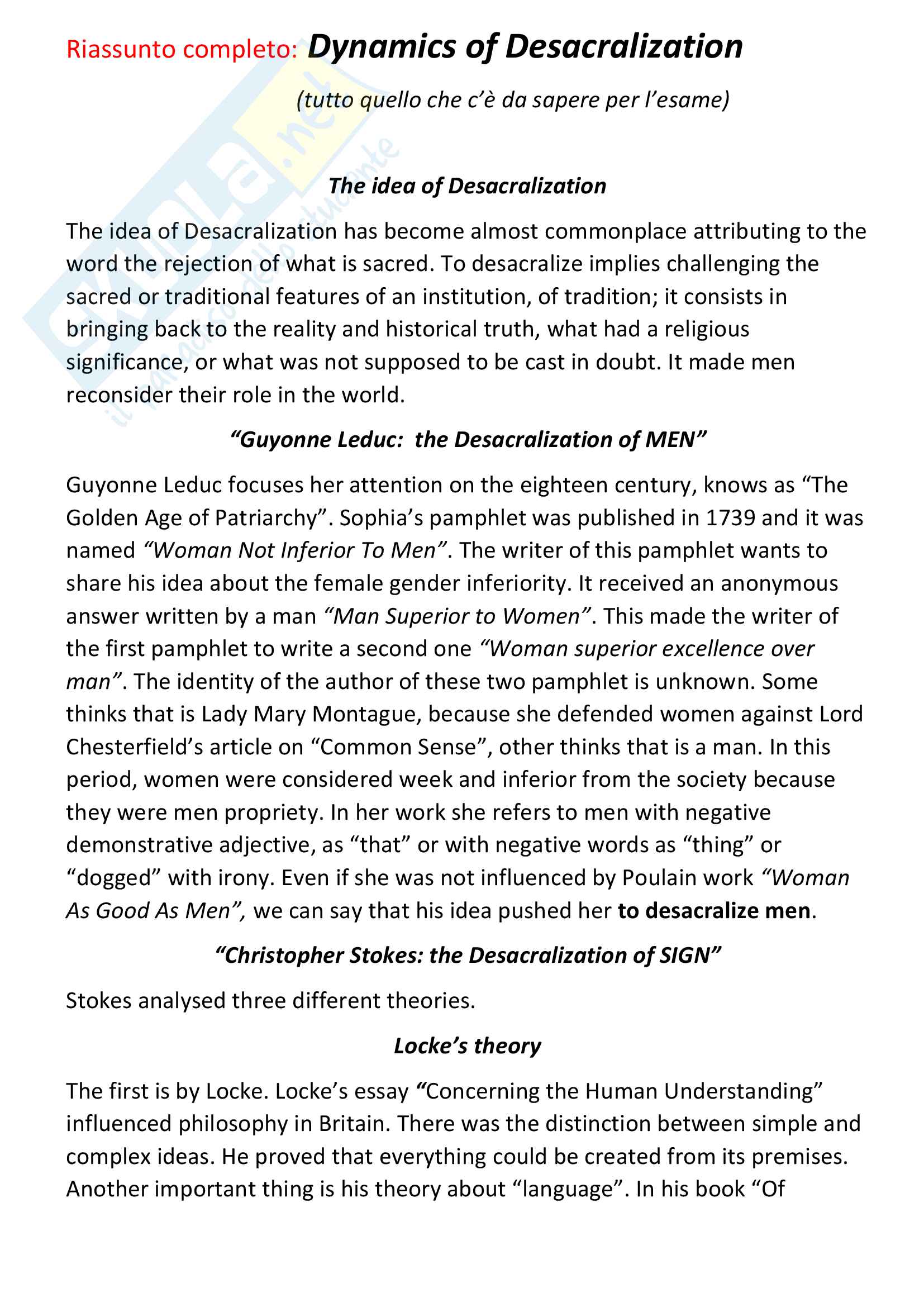 The idea of Desacralization

The idea of Desacralization has become almost commonplace attributing to the

word the rejection of what is sacred. To desacralize implies challenging the

sacred or traditional features of an institution, of tradition; it consists in

bringing back to the reality and historical truth, what had a religious

significance, or what was not supposed to be cast in doubt. It made men

reconsider their role in the world.

“Guyonne Leduc: the Desacralization of MEN”

Guyonne Leduc focuses her attention on the eighteen century, knows as “The

Golden Age of Patriarchy”. Sophia’s pamphlet was published in 1739 and it was

named “Woman Not Inferior To Men”. The writer of this pamphlet wants to

share his idea about the female gender inferiority. It received an anonymous

answer written by a man “Man Superior to Women”. This made the writer of

man”. The identity of the author of these two pamphlet is unknown. Some

thinks that is Lady Mary Montague, because she defended women against Lord

Chesterfield’s article on “Common Sense”, other thinks that is a man. In this

period, women were considered week and inferior from the society because

they were men propriety. In her work she refers to men with negative

demonstrative adjective, as “that” or with negative words as “thing” or

“dogged” with irony. Even if she was not influenced by Poulain work “Woman

As Good As Men”, we can say that his idea pushed her to desacralize men.

The first is by Locke. Locke’s essay “Concerning the Human Understanding”

influenced philosophy in Britain. There was the distinction between simple and

complex ideas. He proved that everything could be created from its premises.

Another important thing is his theory about “language”. In his book “Of

Words”, he explained that sensorial experiences are at the root of language.

mind and they require a physical expression in order to be recorded by us.

Therefore, we create signs and then we associate them to ideas. He wants to

private experiences. Sensorial experiences bring men to create their own

language even if there are different kind of languages. The sign has a dualistic

view: one is the matter or the letter, the other is the idea, so we can say that

Tooke wrote “The Diversions Of Purley”. Tooke did not share Locke’s idea

about the purpose of language to communicate thoughts. He thinks that just

some type of words have this communicative function, such as nouns and

verbs. The other types of words are just abbreviate signs to make the

communication faster and more efficient. There are eight classes of words but

Tooke thinks that most of them are abbreviations of nouns and verbs. This

simplification of language can be considered as a Desacralization.

He is most known for his strange life as “John Walking Stewart”. He thinks that

the function of sign is functional and not representative. He is against the

flexible. His theory is called “real dialectic”. Steward revolution is a project of

emancipation of the mind; this is why it is a Desacralization.

“Barbara Benedict: the Desacralization of OBJECTS”

Barbara Benedict analysed how Jane Austen, her novels, does not write or

specify possessions of objects. She prefers to describe characters instead of

describe objects, but when she does, it’s because she wants to underline the

reduction of human subjectivity and morality. The religious world in her work

is never represented. The reification of people through objects do not let them

make free choices, so in this way, the sacred object become profane. In

addition, objects have the function of interaction. The idea of using people as

objects it’s synonymous of the loss of subjectivity. We can see the

Desacralization of objects in “Emma”. The idea of having portraits have always

been in the mind of aristocratic family. They believe that these portraits were 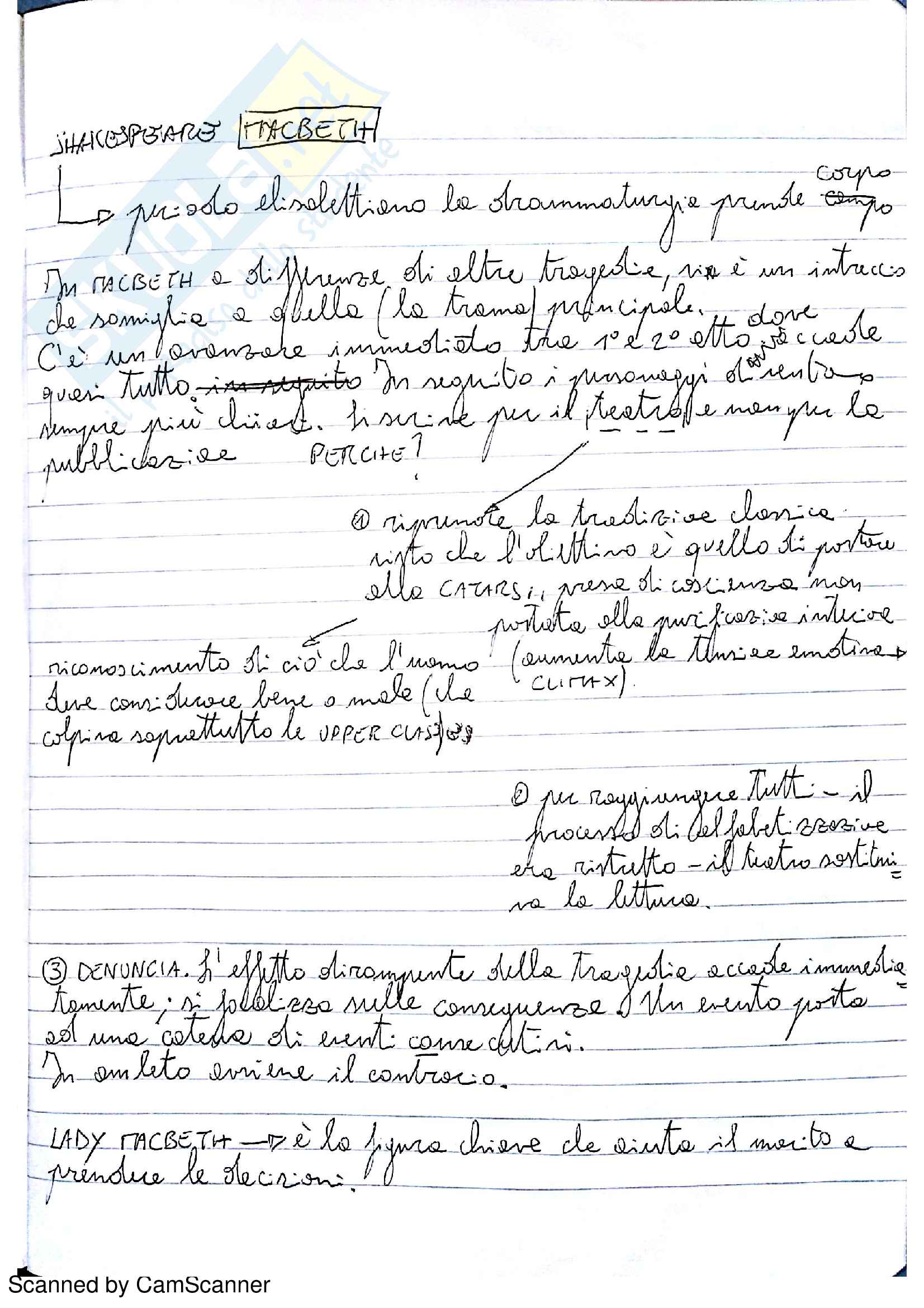 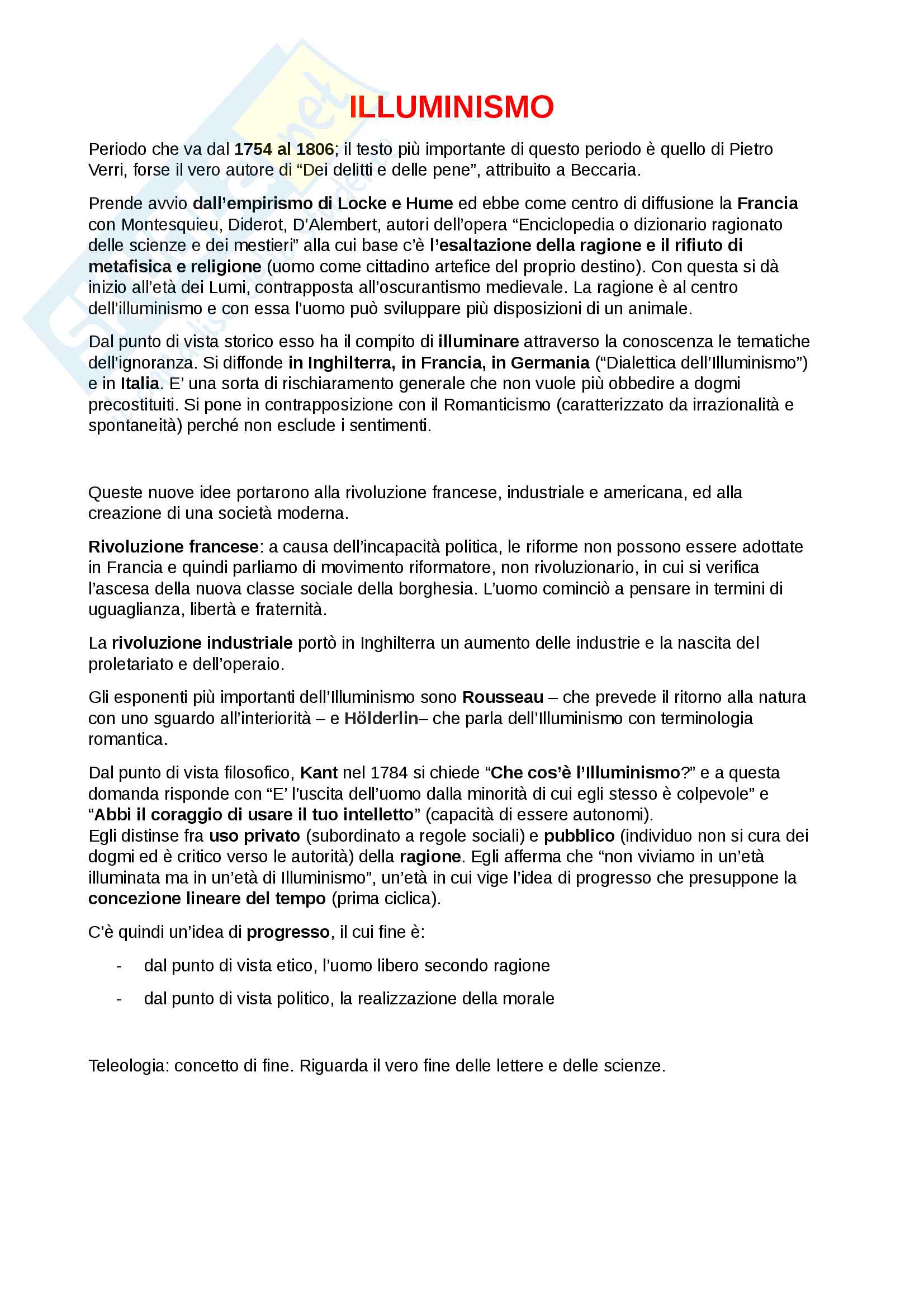 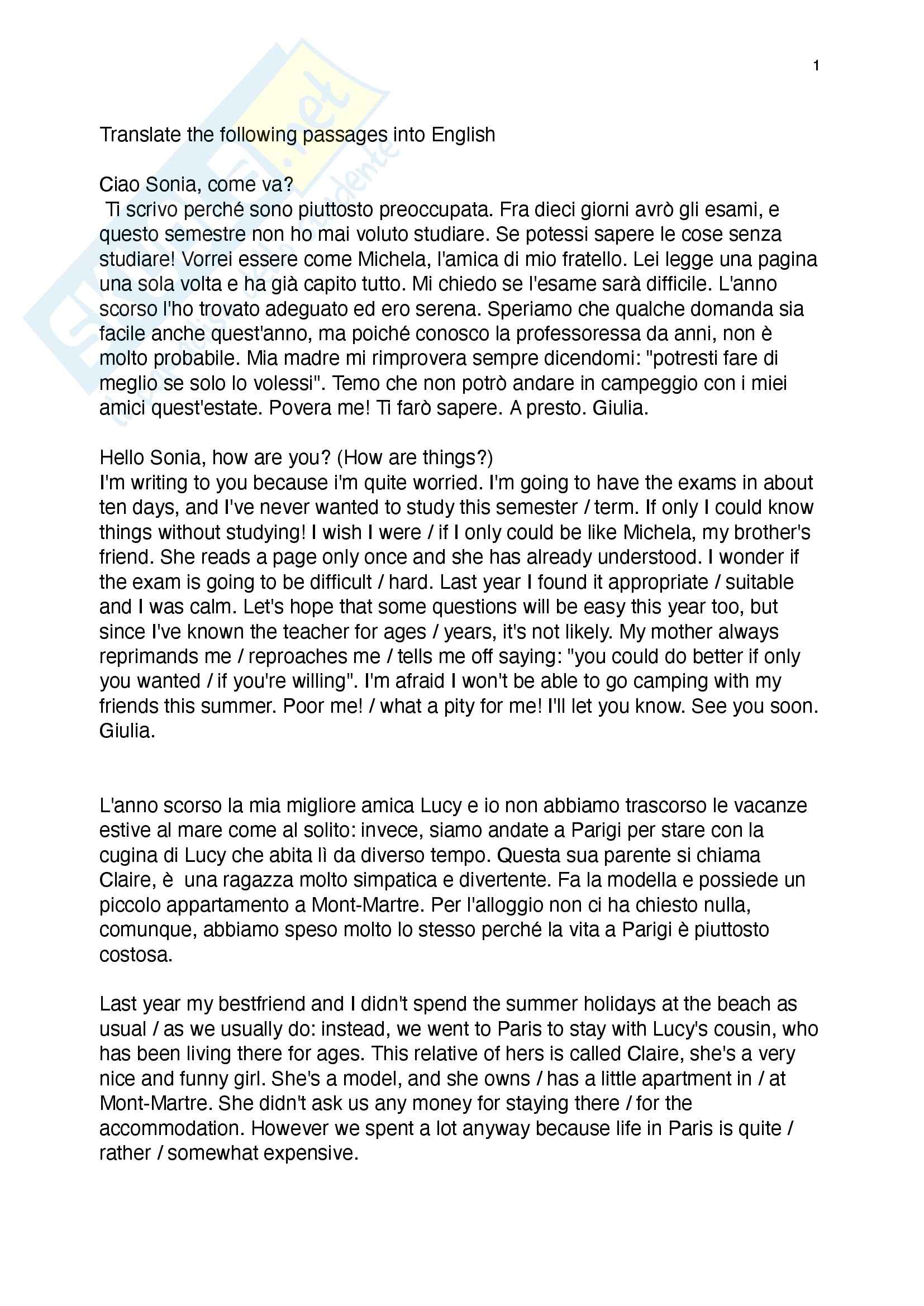 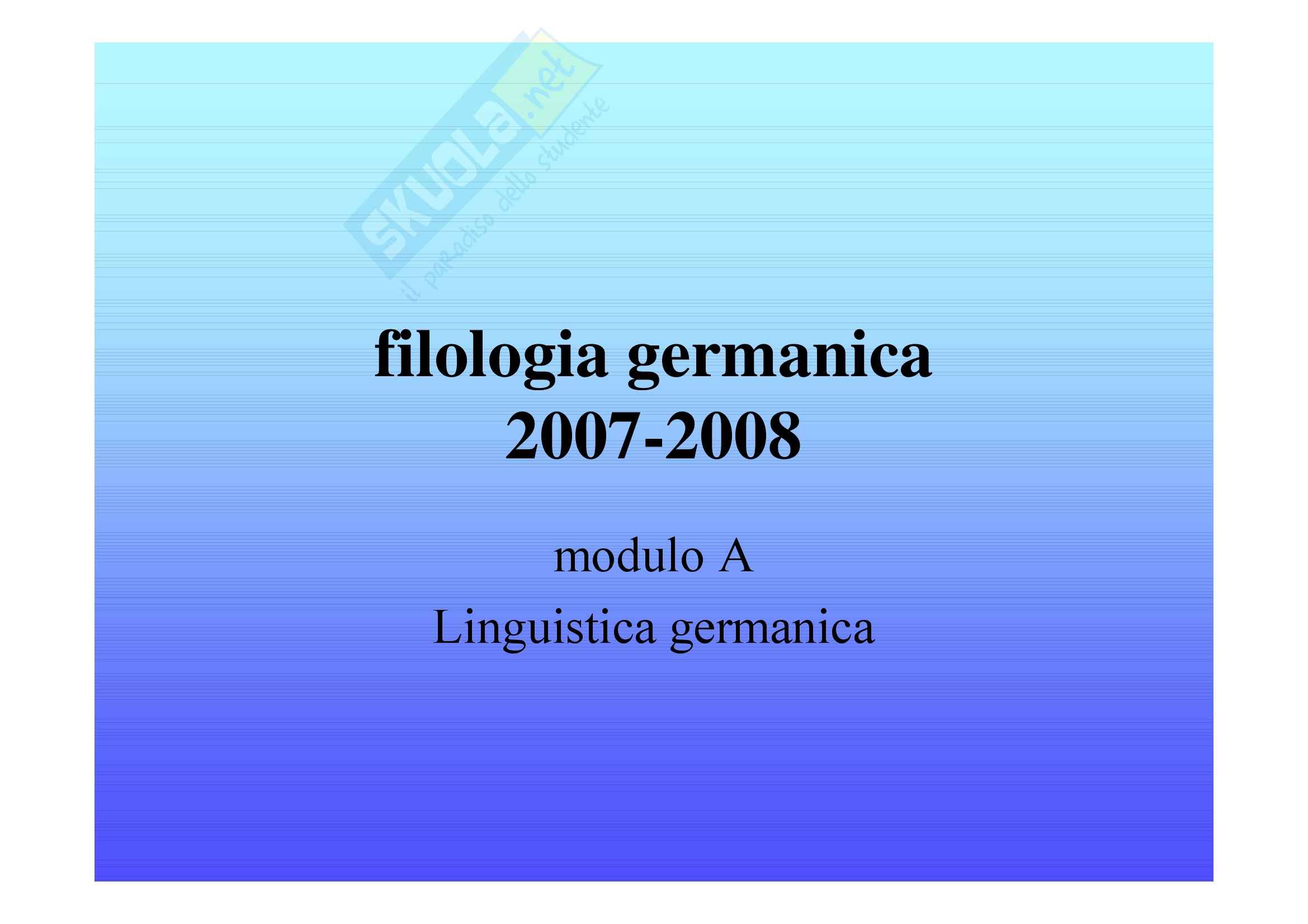