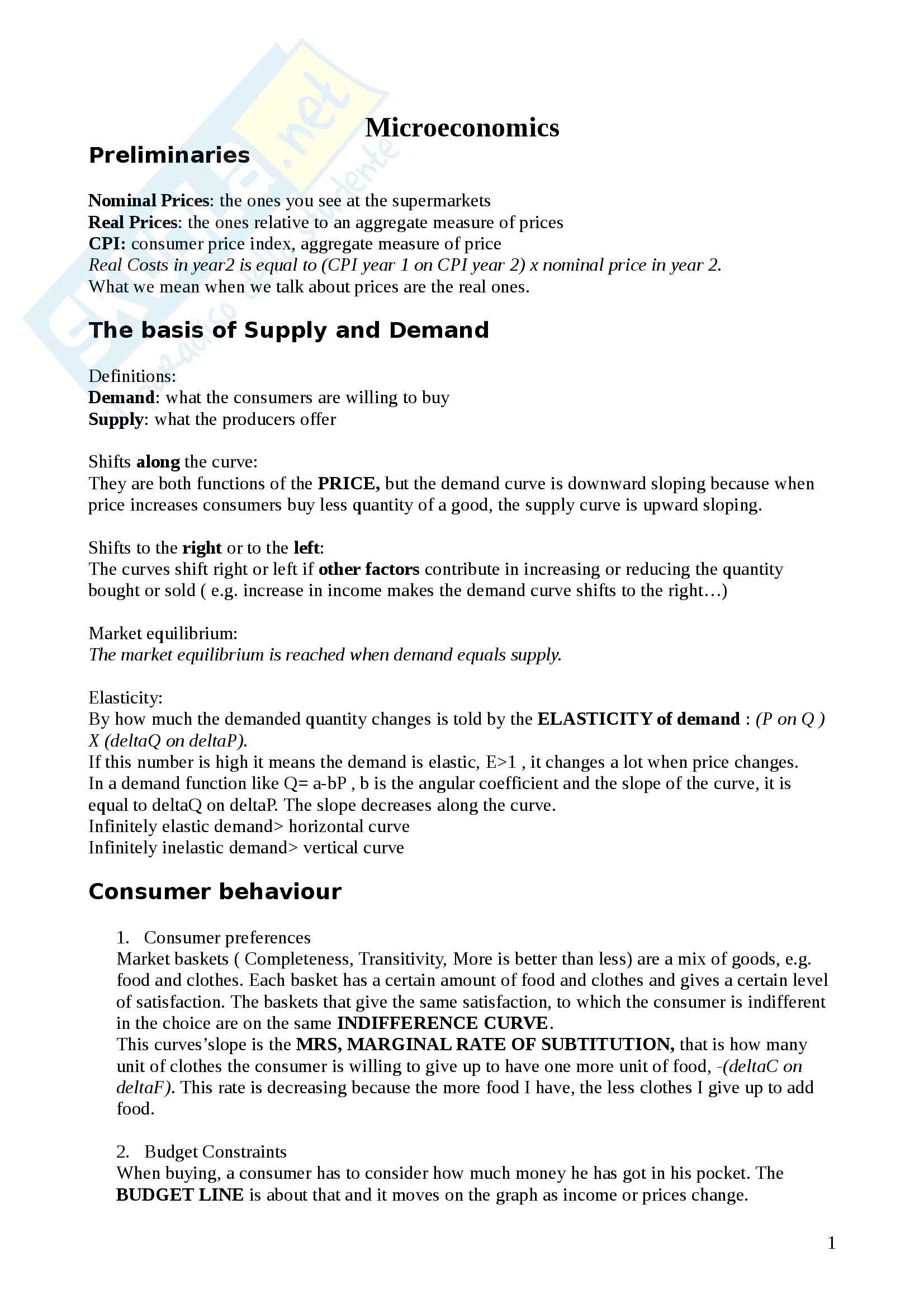 If income increase it shifts to the right, is price of a single good increase or decrease it just

In the end, the consumer buys what , among its possible preferred baskets, is affordable within

its budget. So, the optimal choice is the point where the indifference curve with the highest

UTILITY, level of satisfaction, intersects the budget line. In other words it is where

OPTIMAL CHOICE FOR A CONSUMER

MARGINAL UTILITY, MU, is the additional satisfaction obtained from consuming one

additional unit of a good.

that joins the various optimal choices is the PRICE CONSUMTION CURVE.

curve that joins them is the INCOME CONSUMPTION CURVE, also known as the ENGEL

CURVE. This curve is an upward line for normal goods, but a curve that is first upward and then

downward in case of inferior goods, those good like hamburger that when income increase lose

market. In fact as soon as income increase I consume more of hamburger and steak, but then I

For example, if price of food decreases, then I consume more food and less clothes, this is the

• if the good is normal, the income effect is positive, but lower than substitution

• if the good is inferior, the income effect is negative, but lower than substitution

• if the good is a Giffen good, the income effect is negative and greater than the substitution

In producing, a firm must consider how many inputs to use. A production function says it. This

inputs are labor and capital. In the short run at least one input must be fixed, in the long run a firm

can change both inputs.

• Production in the short run> one variable input> labor

Here, the firm has a fixed capital so the only option It has to increase its output its increasing

How many units of labor will a firm decide to use as an input?

It depends if benefits of hiring more people are higher than costs.

We can decide it analyzing the situation on an incremental basis, how output increases when an

additional unit of labor is added, or on an average one, how much output each worker produces.

The product curve that represents the relation between output and labor , at first goes up but

after a certain amount of labor added it goes down.

The average product of labor curve, is the slope of the line that goes from the origin of the

product curve to one of its points.

The marginal product of labor curve, is the slope of a a line that is tangent to a point on the

They both increase and then decrease. So we have diminishing marginal returns.

The marginal product increases faster than the average one.

Here we can change both inputs. Let’s see how many combinations we have, keeping output

fixed. The various possible combinations of both inputs are all points of an ISOQUANT. Each

isoquant corresponds to a different level of production. All the possible combinations on the

same isoquant give rise to the same quantity of output. The isoquant is quite similar to the

indifference curve, it is downward sloping because of the diminising marginal returns.

The slope of the isoquant is the MARGINAL RATE OF TECHNICAL SUBSTITUTION,

MRTS. Since the firm remains on the same isoquant, when it decides to increase labor, it must

decrease capital by the same amount to keep on having the same output. It is a positive quantity

This rate is diminishing because the productivity of both inputs is limited:

Now we consider also the possibility of increasing output by increasing inputs.

What happens to the production level?

1. input doubles> output doubles, constant returns to scale, sum of the coefficients of the

function is = 1, isoquants are equidistant

The cost of production

• cost in the short run

As we have diminishing marginal returns in the production, output decreases when adding labor

after a certain level, so this means I need more labor to produce an amount of output, so I have

more costs, so the marginal cost( cost of producing one unit more) is increasing.

Average cost curve is U shaped because of diminishing marginal returns.

• Cost in the long run

Here we can change both inputs, so we can choose those inputs with the lowest costs to have the

1. The firm wants the output to be fixed.

We use ISOCOST LINES, whose function is the total cost one and whose slope is

deltaK/deltaL. They are similar to the budget line.

Where the isoquant intersects the lowest isocost that is the Optimal choice in terms of costs.

OPTIMAL CHOICE OF PRODUCTION IN TERMS OF COSTS, MINIMIZING THEM

Average cost curve in the long run is U shaped because of the returns to scale:

joins all the points of choices.

In the short run, because og the inflexibility of capital, the expansion path is a horizontal line

In the long run, the expansion path is a line from the origin.

Conclusions on both chapter 6 and 7:

If output doubles and costs less than double> economies of scale

If output doubles and costs more than double> diseconomies of scale

Increasing returns to scale: output more than doubles when the inputs double.

Economies of scale: output double but costs less than double 4

Given what the demand is and what the costs are, the firm should decide how much to produce, that

is the supply function.

2. price taking, each firm takes the price as given

not depend on the ouput, revenues are zero of course so the profit is negative.

Then when output increases, revenues increase and costs increase but less than revenues so profit is

finally positive until it reaches a point where it is maximum. The output level chosen is where

This point is exactly where MC=MR=P

• Choosing an output that maximizes profit in the short run

Here we have fixed capital.

If fixed costs are high, it might happen that ATC is above MR=P, so there would be a

subsequent loss and the firm should better go out of the market. But, if these fixed costs are

sunk costs, then the firm should stay in the market and use as a profit the one formed by MR,

In the short run, the supply curve is then a part of the MC where MC is above AC=P.

Perfectly inelastic supply > a greater output can be achieved only if new plants are built.

• Choosing output in the long run

Here, the firm can change its inputs and also decide to rearrange its plant size.

The profit is maximized where MC= P

PROFIT MAXIMIZATION IN THE LONG RUN

In the long run the equilibrium occurs where:

1. all firms in the industry are maximizing their profit 5 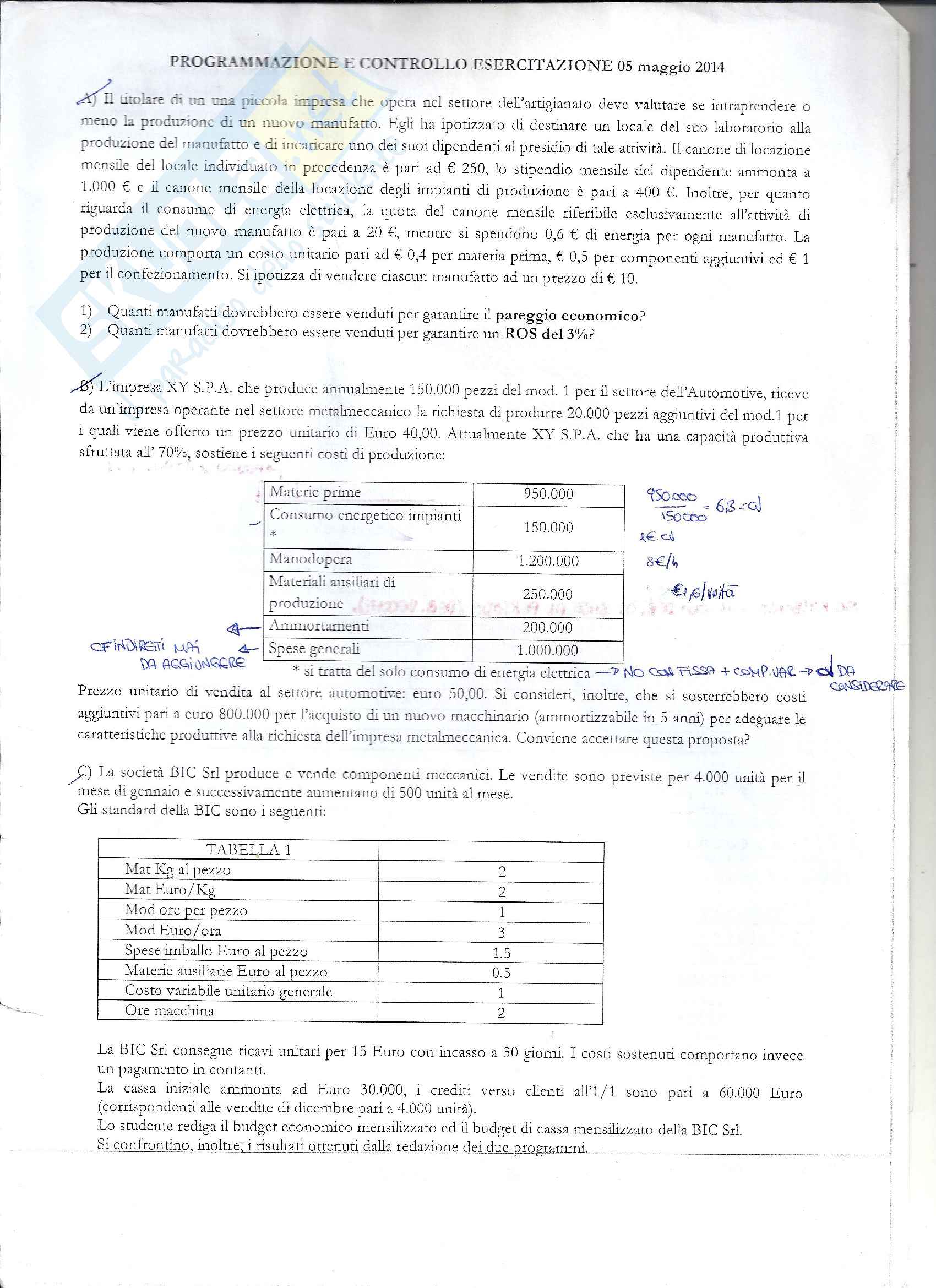 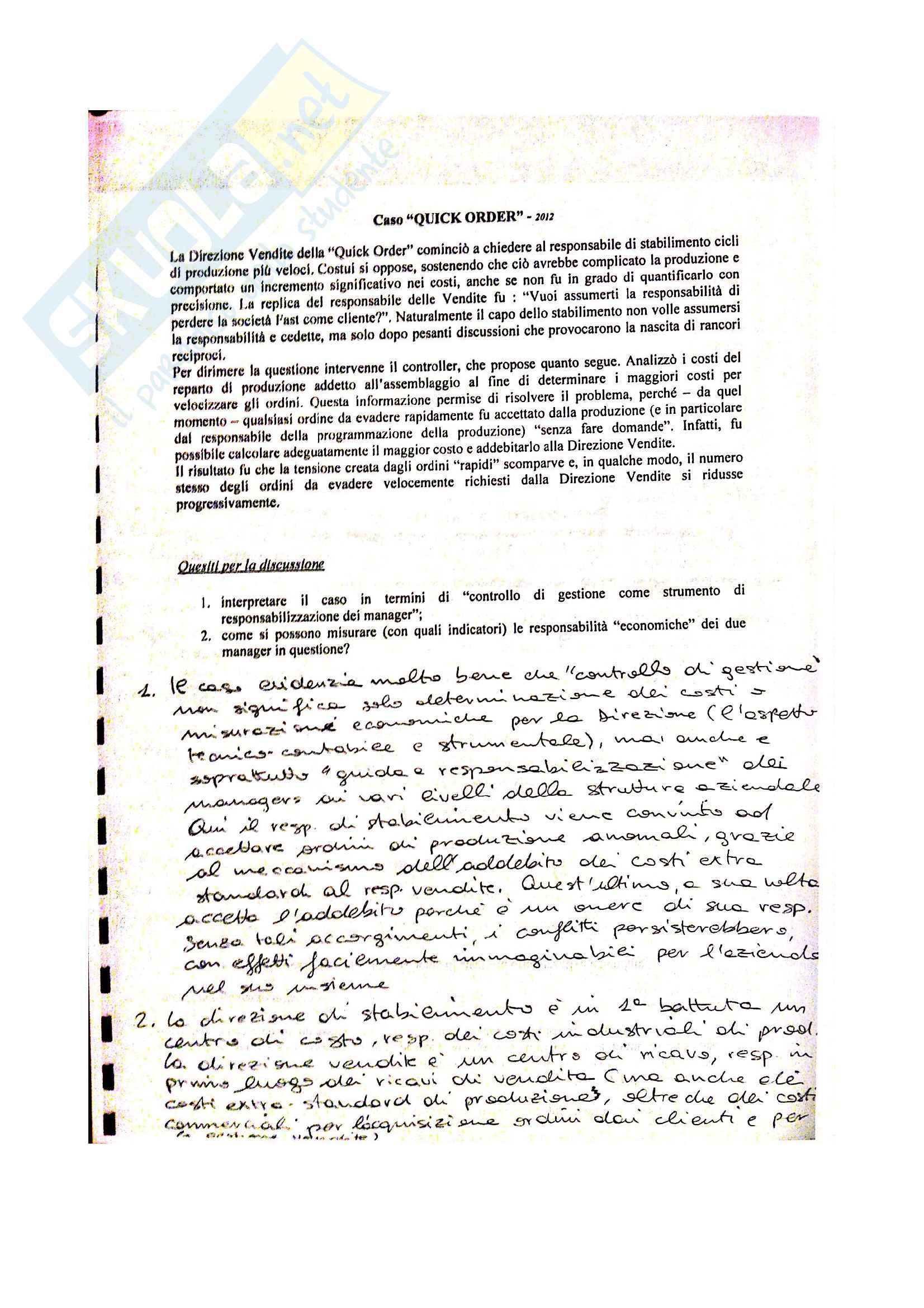 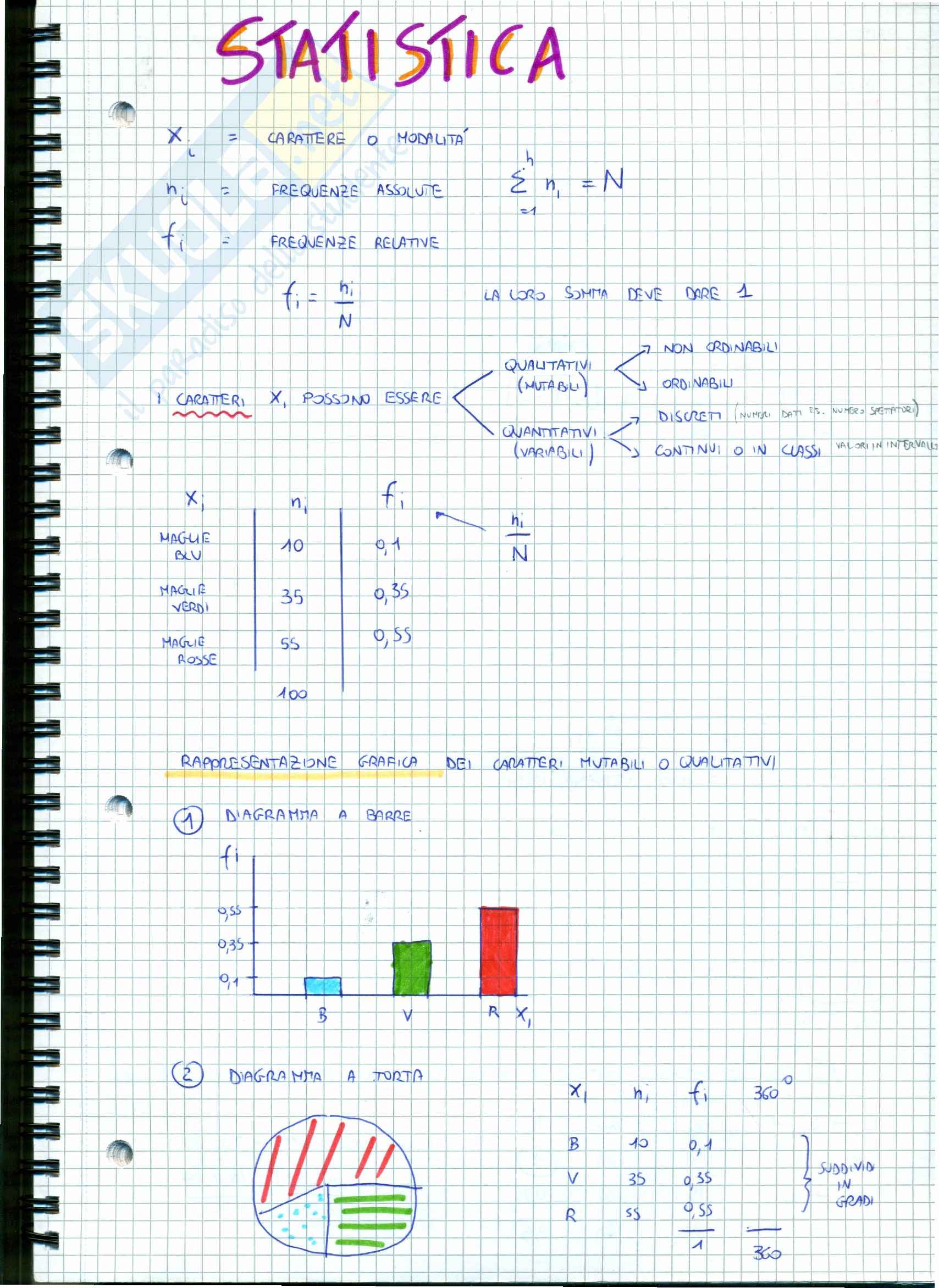 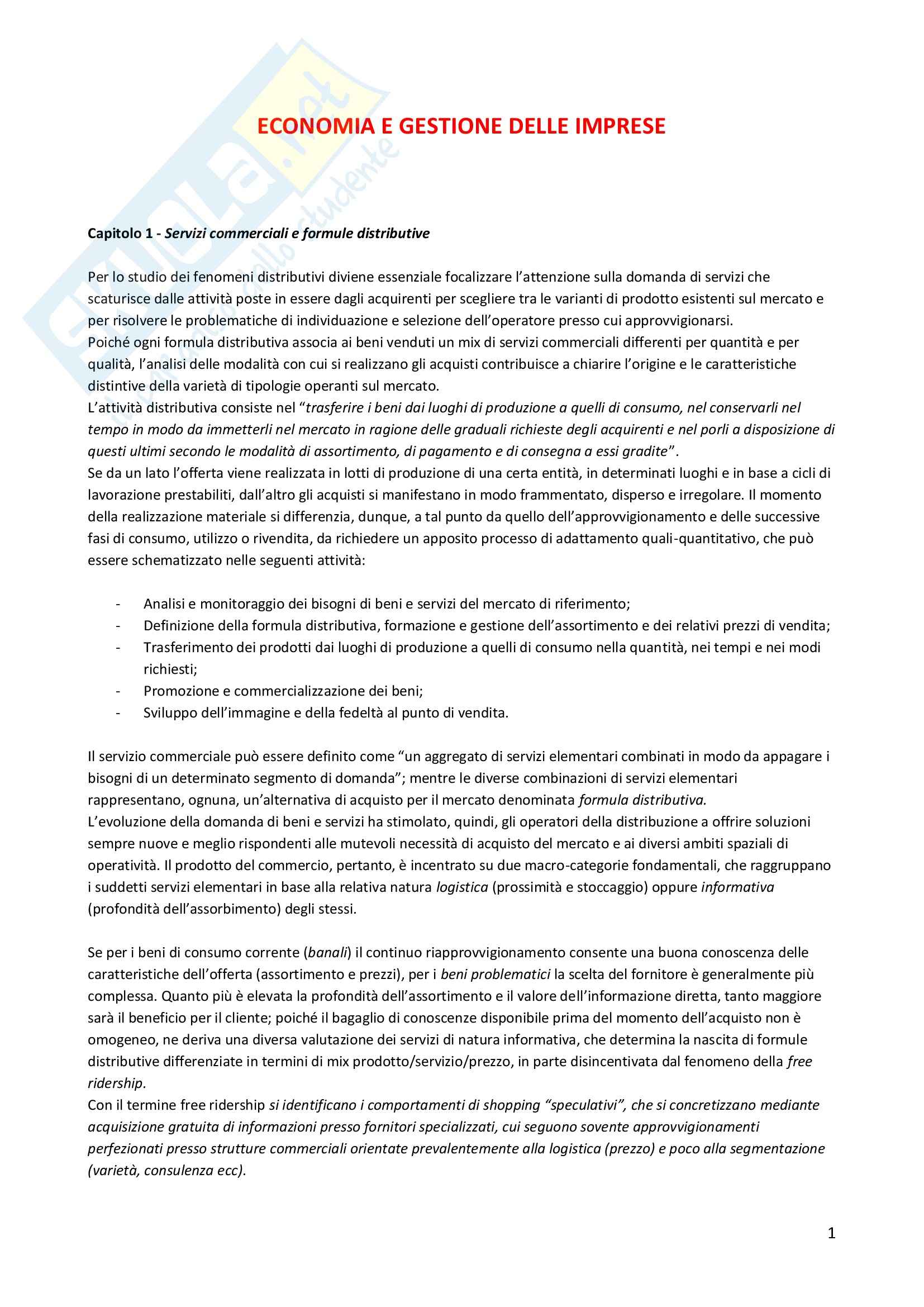 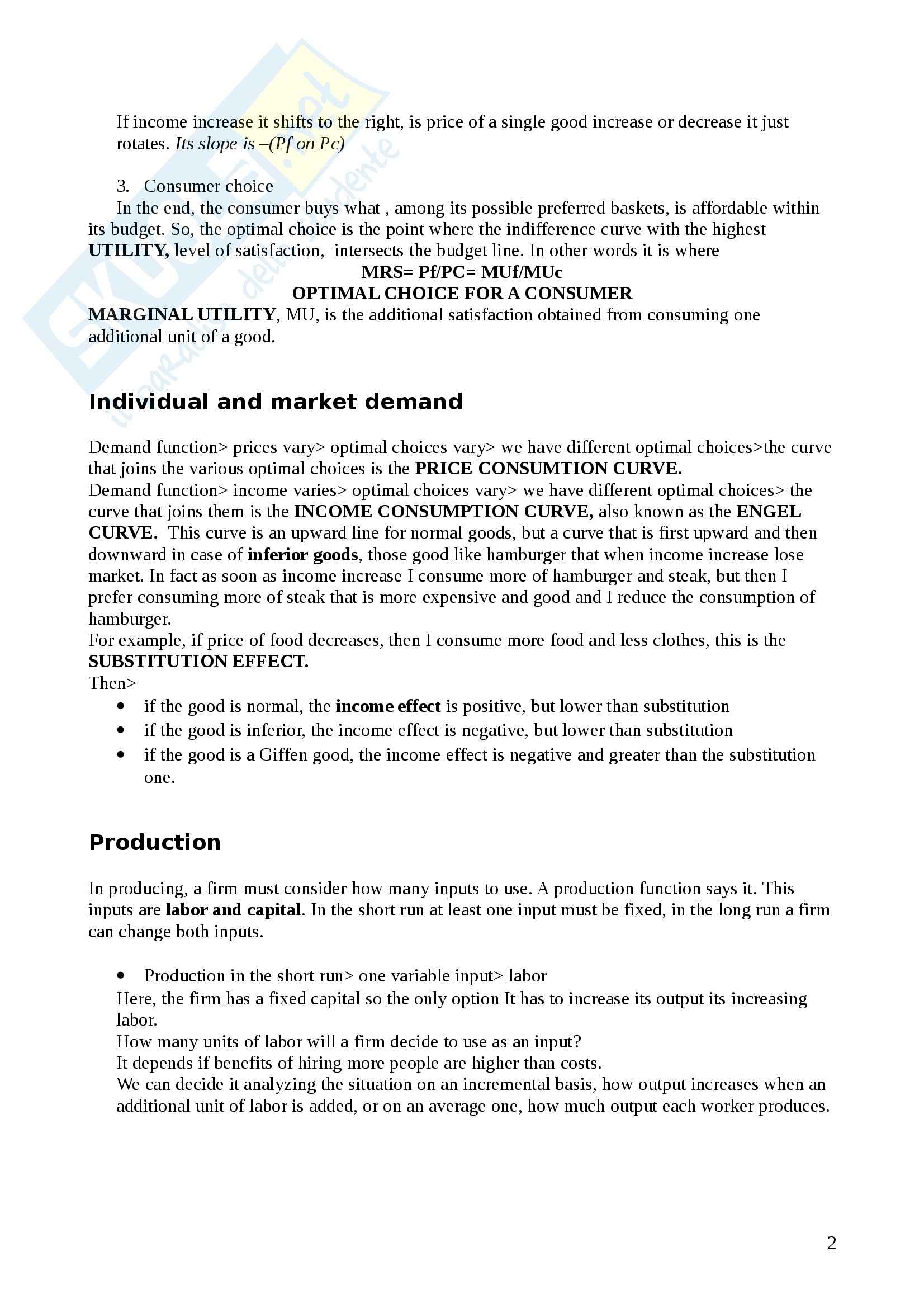 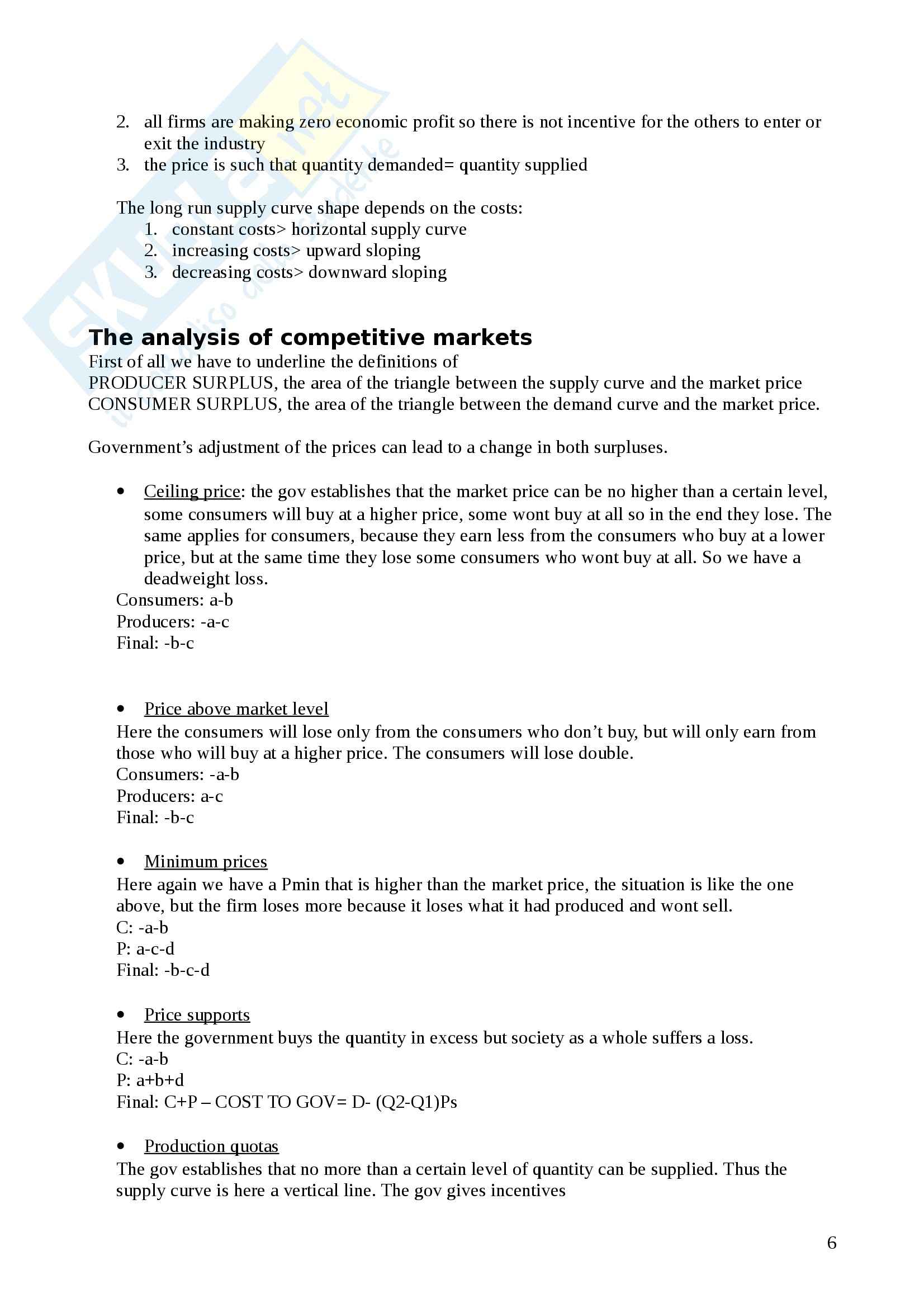