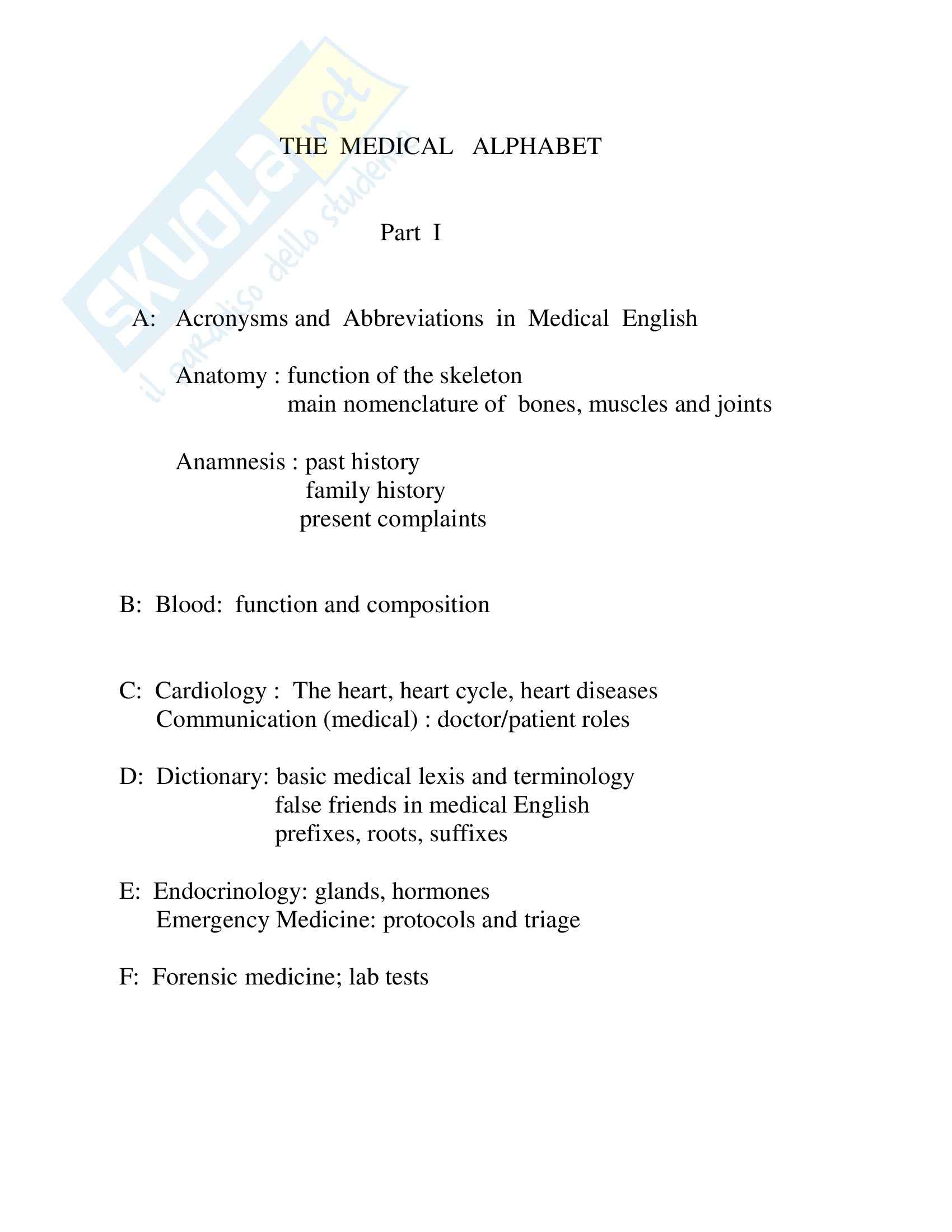 Fill the blanks : Complete the text by inserting the right acronysm

or abbreviation, choosing from the list shown in the

Definition : Anatomy is a branch of biology and medicine that con-

siders the morphology and structures of living things. The term anatomy

derives from the greek, meaning “to cut up and separate”.

Anatomy is subdivided into

anatomy, regional anatomy or anthropotomy) as the study of those

Microscopic anatomy or the study of minute anatomical structures

assisted with microscopes, which includes Histology (the study of

the organization of tissues) and Citology (the study of cells)

Superficial Anatomy or Surface Anatomy is the study of anatomical

thology) is the study of either gross and microscopic appearances

Comparative anatomy : it relates to the comparisons of anatomical

structures (both gross and microscopic) in different animals

Anthropological anatomy or physical anthropology relates to the

comparison of the anatomy of different human races

Anatomy can be studies by means of

of Physiology and Biochemistry and they are considered basic

sciences in the medical curriculum.

Human anatomy can be taught and learned by studying bodily regions

systems that perform all the vital functions:

Task: give for each of the system listed above

a) the organs involved

b) the main functions performed

i) the anatomical regions that constitute the system

i) the related lexis

Anatomy, in simple words, is the detailed description of the human

body,carried through the observation, description and definition of

all its constituent parts,i.e.: the bones, the muscles, the ligaments

the tissues, the organs, the glands, the fluids and the systems.

full descriptive images of the complex machine that enables us to

stand, to move, to breathe, to perform thousands of actions and

The first detailed anatomical description was completed by Henry

Grey: his work, considered as an unvaluable milestone in medical

research, has been always edited and published up to our times and it is

the major anatomy textbook up to now.

in its title a double metaphor: Grace (spelled in the same way as Gray's

is the name of one of the main characters, a doctor working in the

The double reference to the famous 19 century anatomist is evident 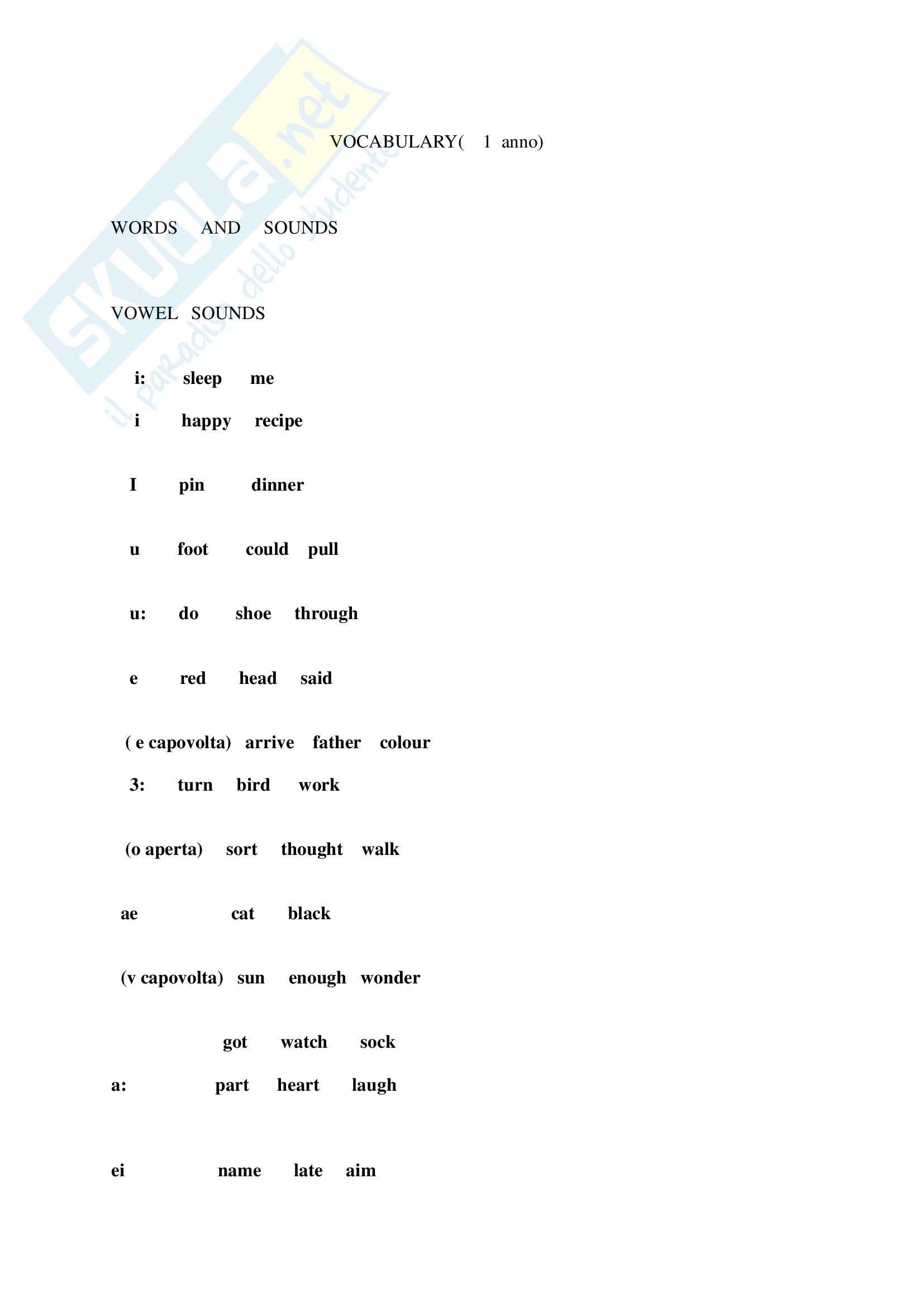 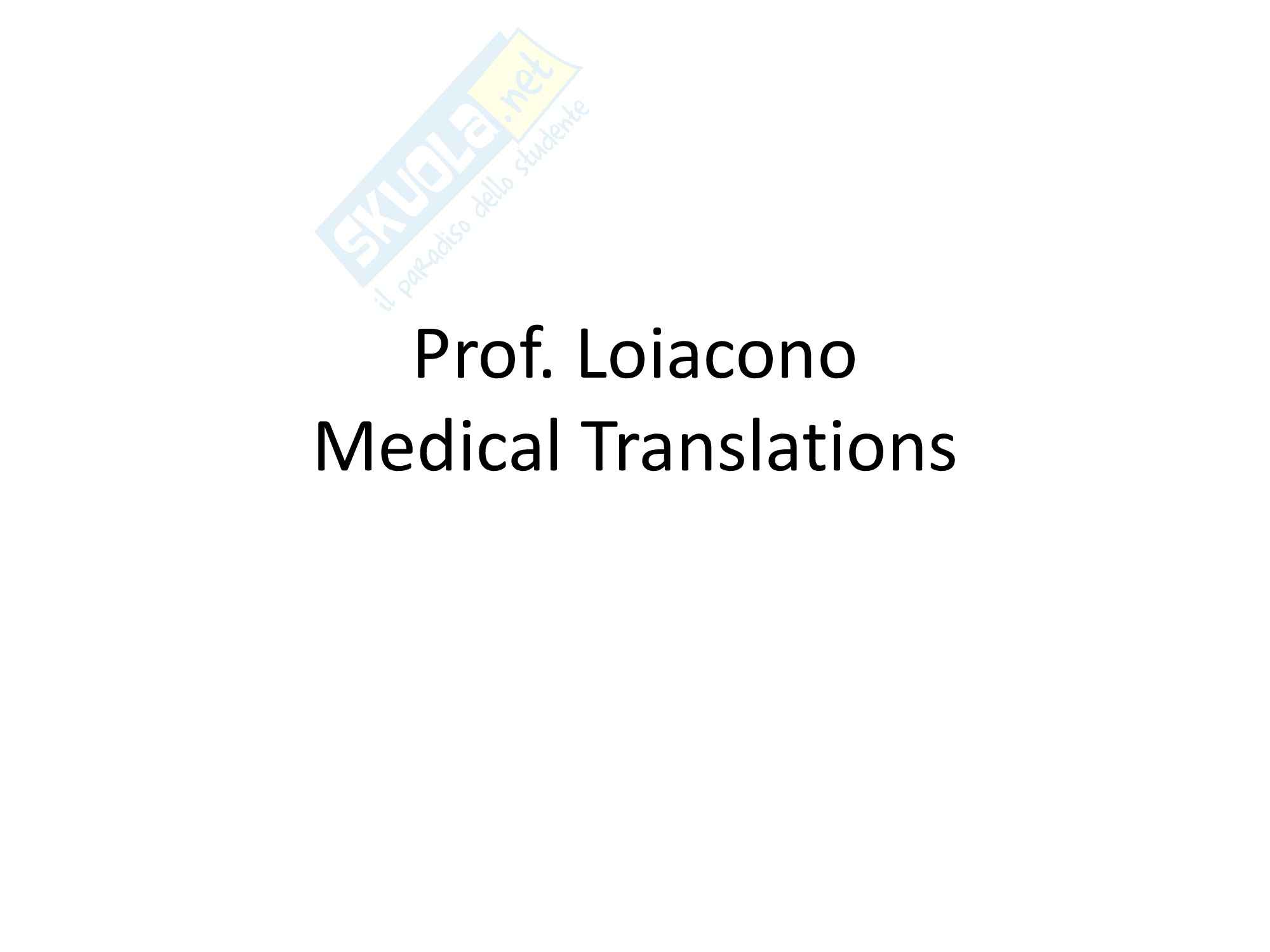 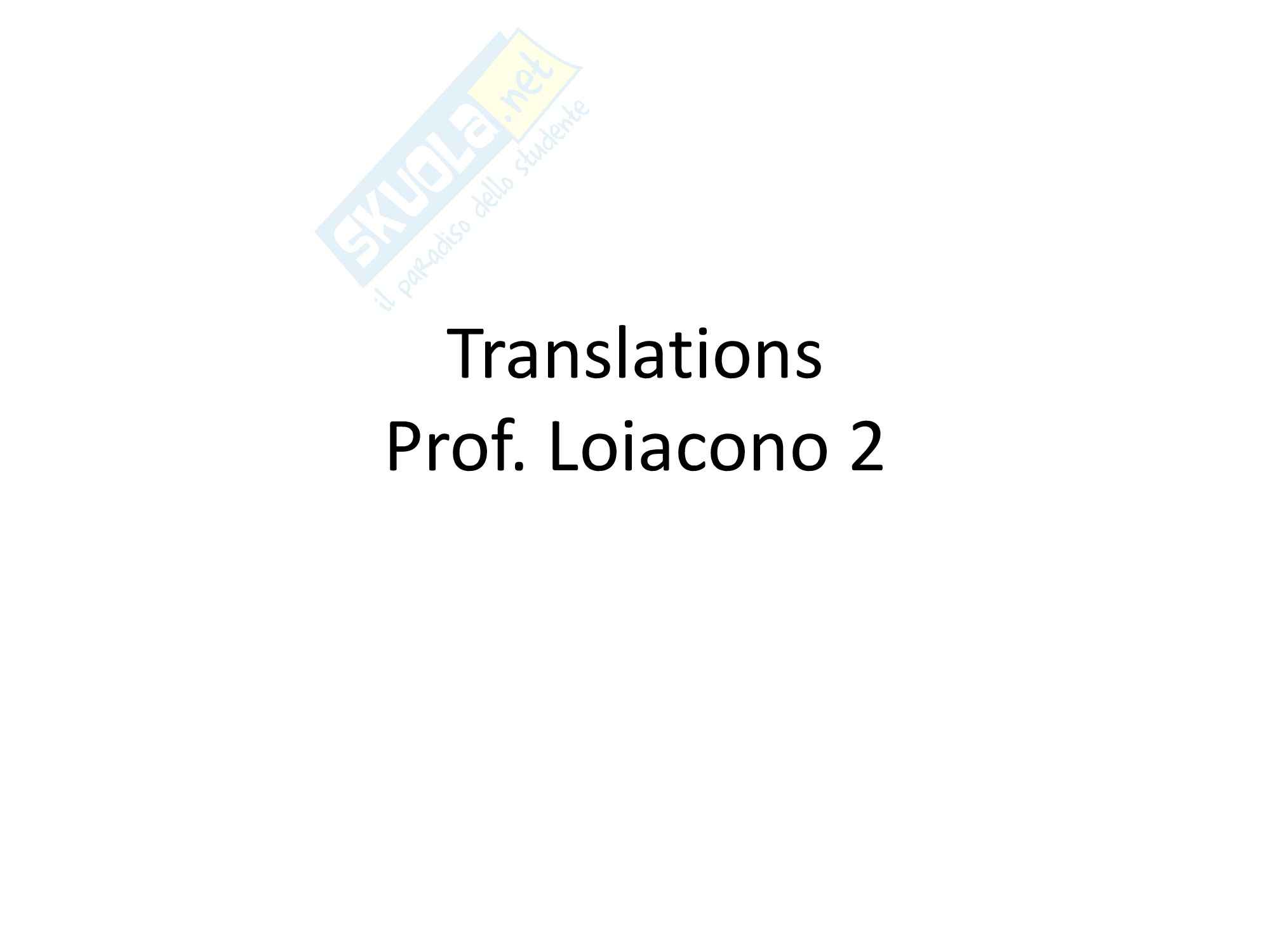 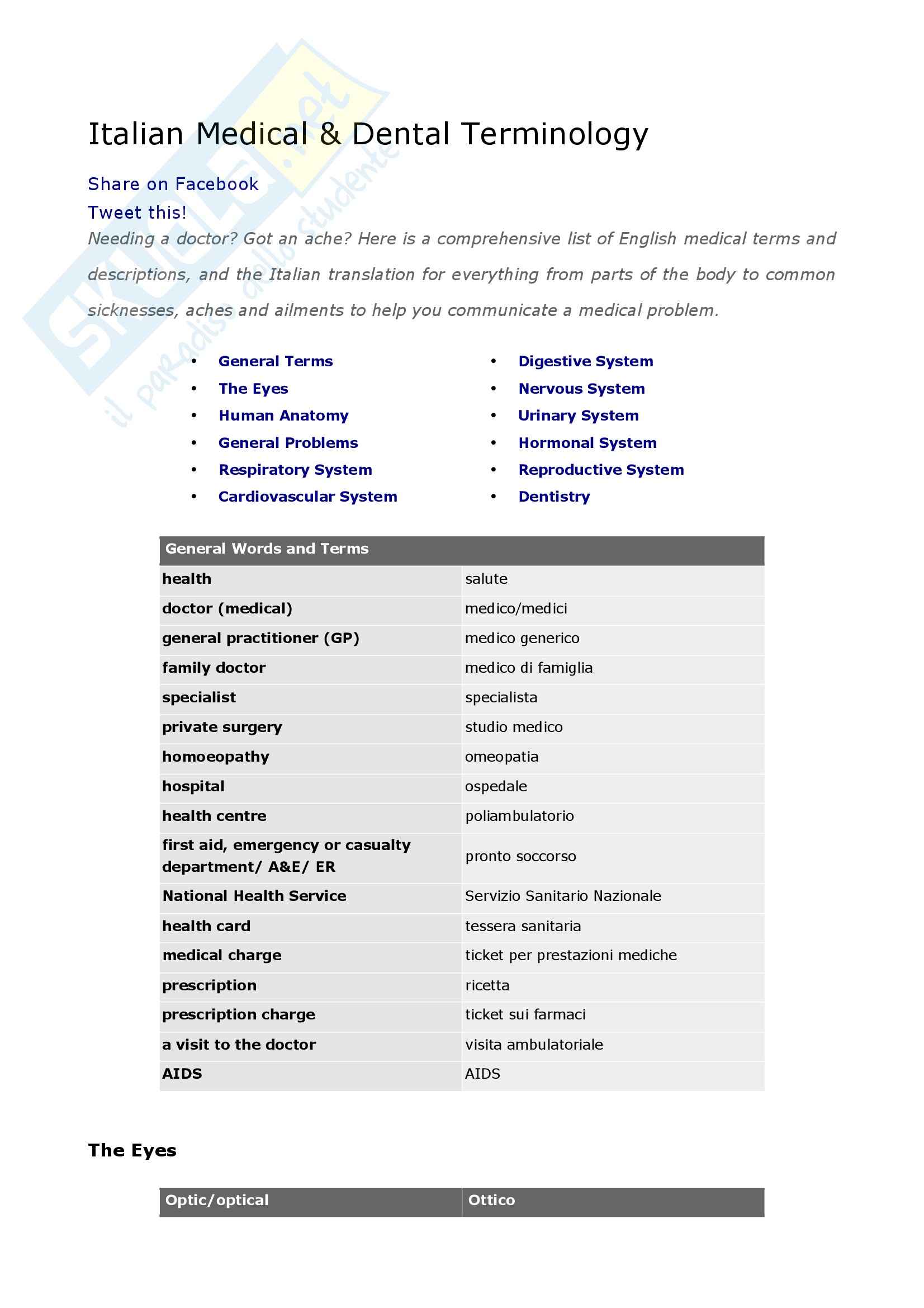 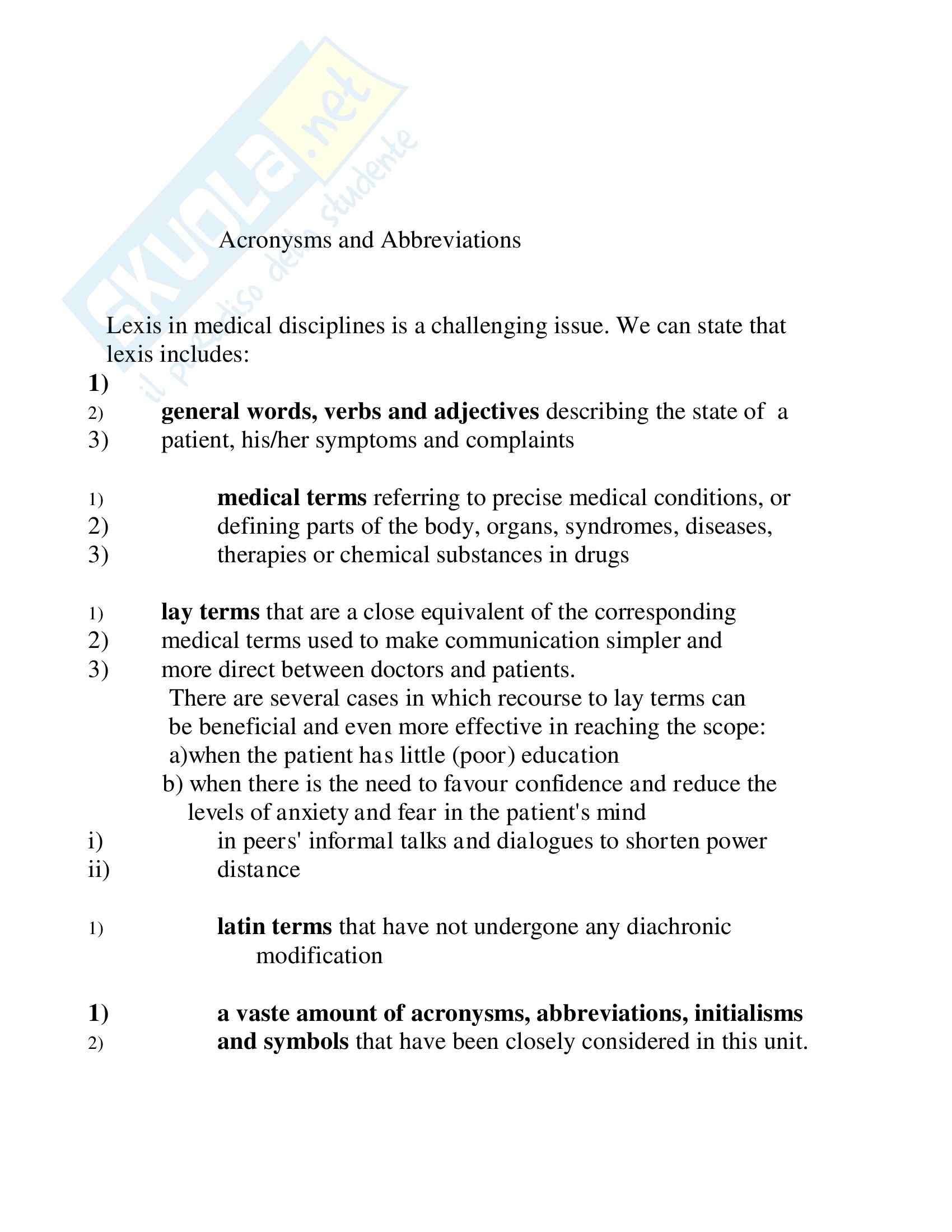 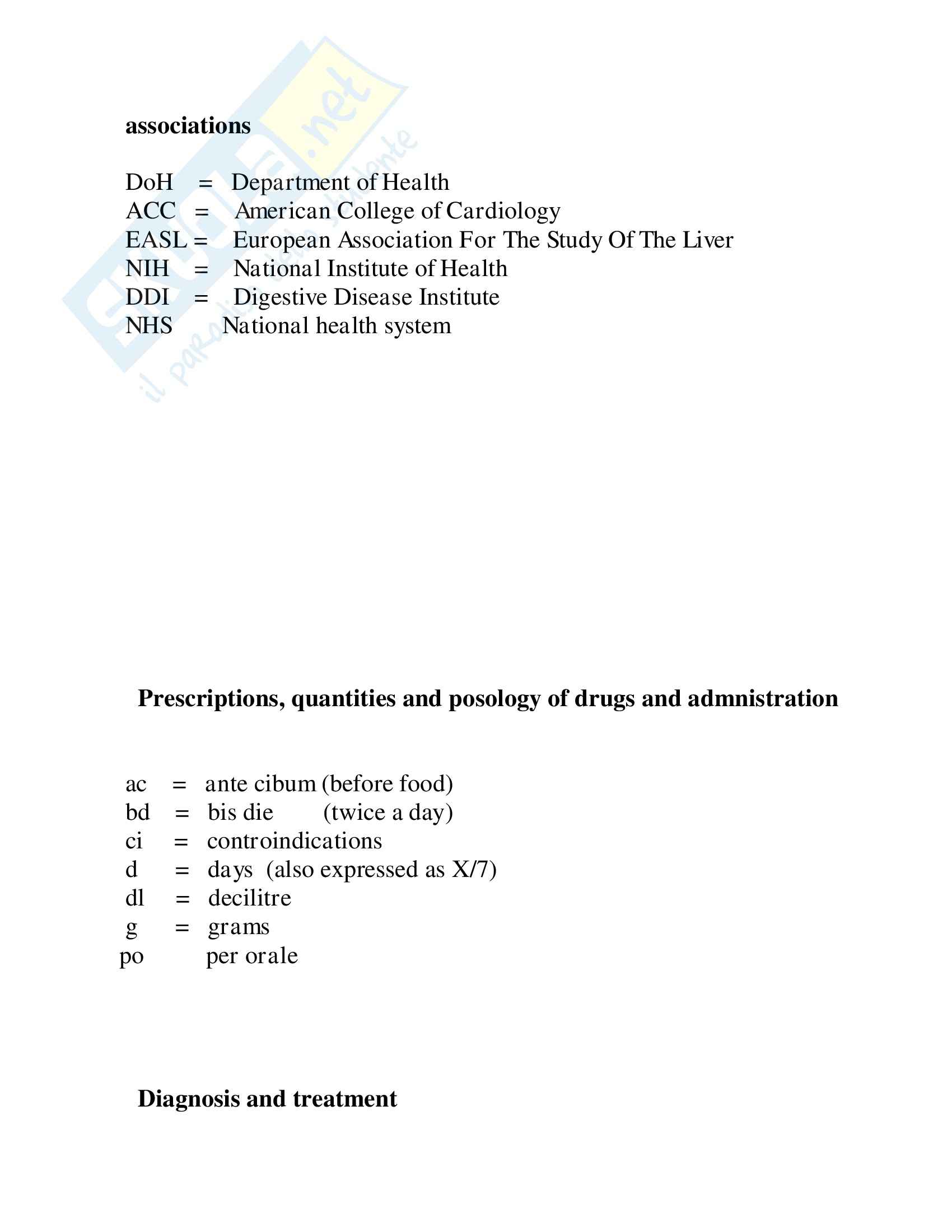 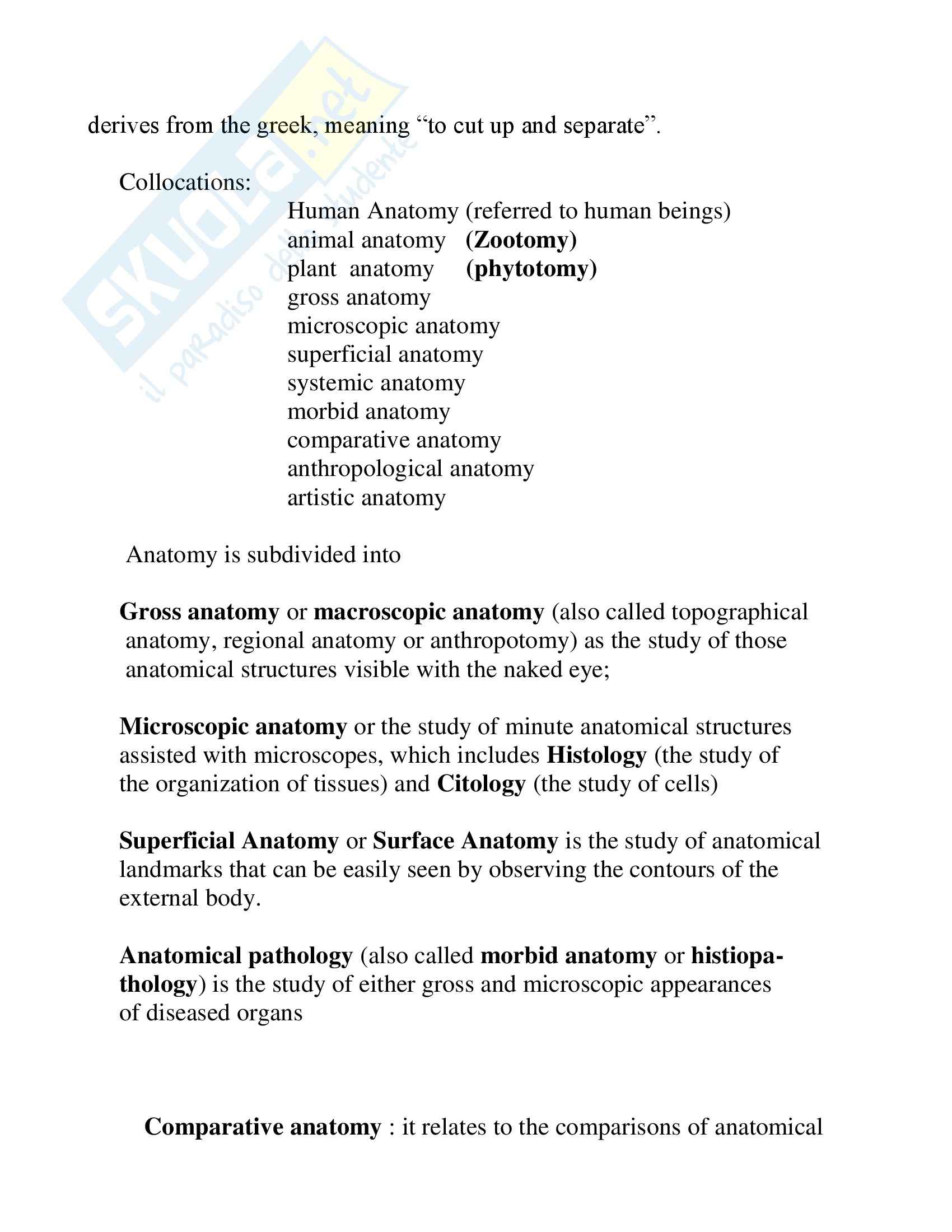 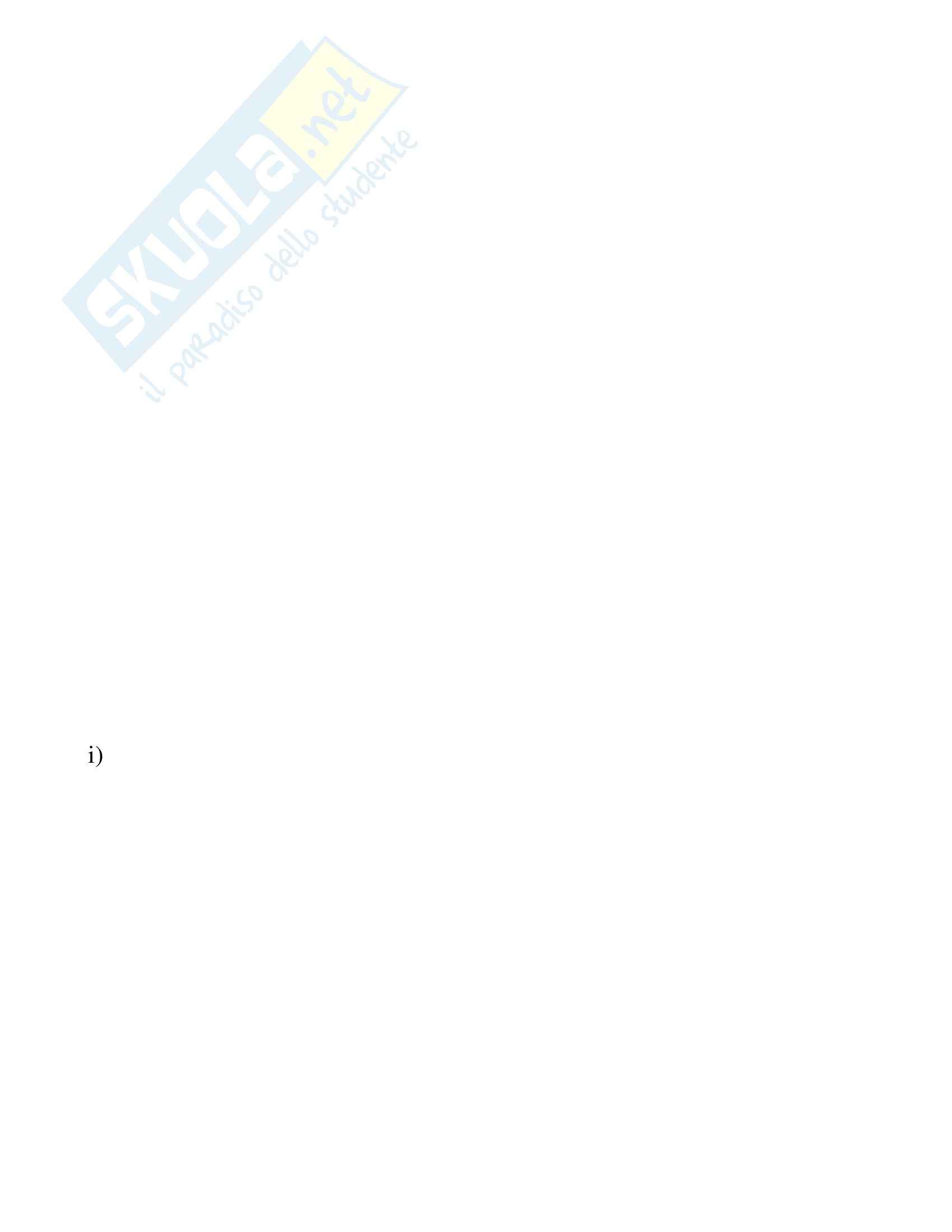