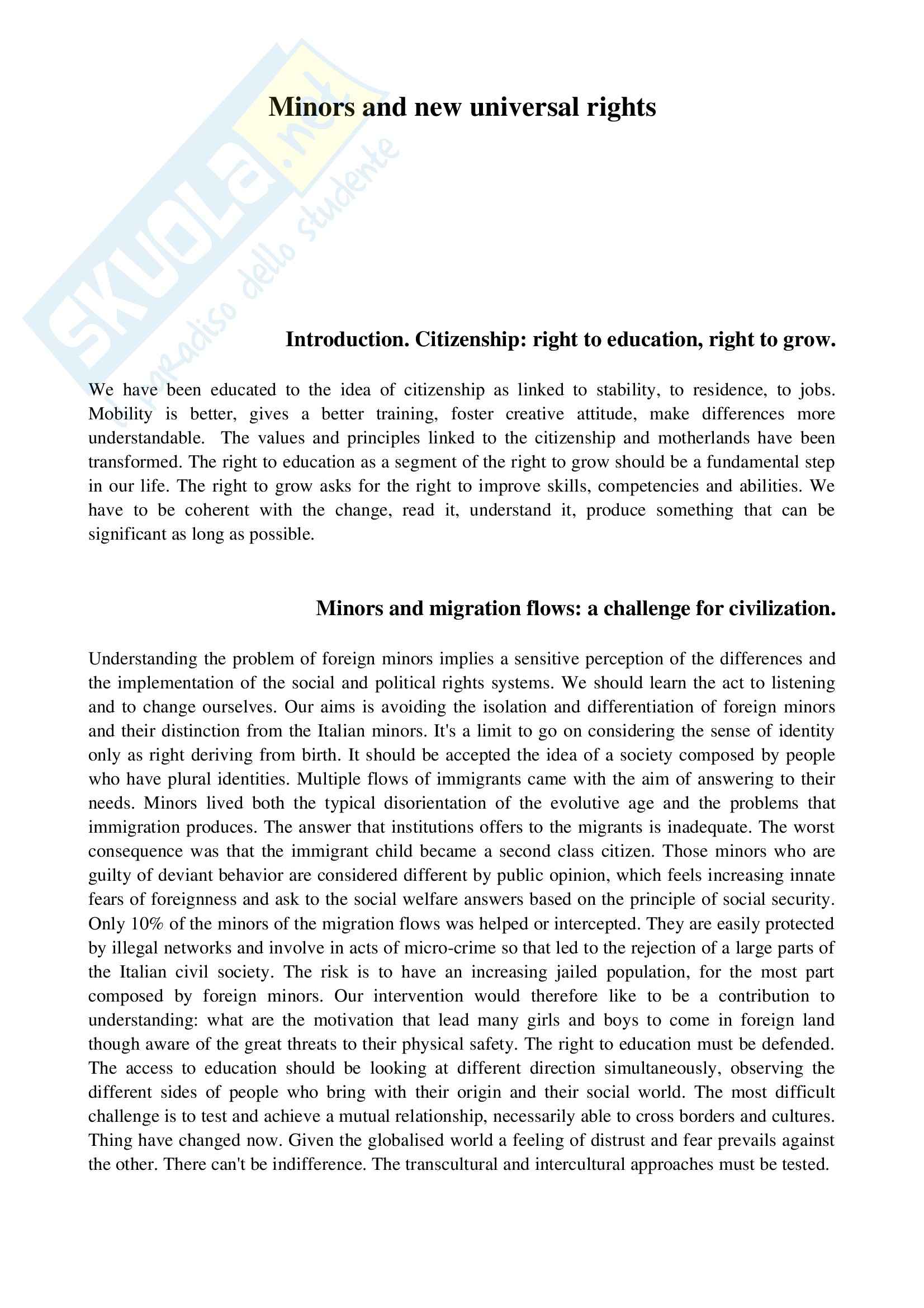 Appunti di inglese dal libro Minors and right con i seguenti argomenti trattati: introduction, citizenship: right to education, right to grow, minors and migration flows: a challenge for civilization, the right to education as a universal right, stranger in our classrooms.

The right to education as a universal right.

The diversity must be fundamental value of an advanced pedagogic challenge: the child can't be

merely the subject of the sacred right to inviolability, but also he who brings a different heritage of

abilities and wishes of competences and projects. The pedagogic approach concretely must pick the

their role and function and to contribute to the recognition of the right to the diversity of his voice,

existence, thought, specificity, uniqueness. So the are many problem in order to follow this

approach. The education science must have its own status and autonomy. Its specific research

subject must be seen and expressed by a specific language. It should be exists an education science

engaged in the analysis of the phenomena concerning the educational relations, the meaning of the

education and the problem of social kind. Those areas are interested in the: 1. the role and the

function of teacher, trainers and educators; 2. the linguistic codes and channels; 3. the styles of

memorization and manipulation of the available knowledge by the new generation. 4. the value and

principles that compared with the previous generations have undergone such transformations. The

educational side. It's necessary to transform the right to be respected in one's own diversity into the

right to give one's own best, wherever one choose to live in. It's necessary to transform the

perception of diversity as marked by endowments, competences, strategies used to grow. Even the

and training. This guidelines should be allow to Europeans to be competitive first of all for the

qualitative level of their education and training. Knowledge must be recognized as both main factor

of the social and human growth, and the needed element to reinforce and enrich the European

citizenship. The education is confirmed to be universal , because memory, perception, interaction,

voice and gestures are among them interconnected. We interpreter the educational and personal

course of each child through the metaphor of the voyage: on the one hand he's met with realities

which do not belong to his uses, on the other hand he's overseen by the teacher with own

experiences. The voyage is also self-exploration, self-literacy. The voyage within the meaning

meaning horizons are followed by mind and body, complex and overall: together, they necessarily

communicate on the grounds of an individual languages. The universal right to education it's

grounded on the identity awareness of pedagogy: the child lives, has competencies, awareness,

conscience, that must grant him the universal right to give his best. For pedagogy to give one's own

best must be seen as the process to which participate, learning, experience, possibility of interaction,

socializations, voice, gestures, motivation, emotions, story and narration of self, voyage and 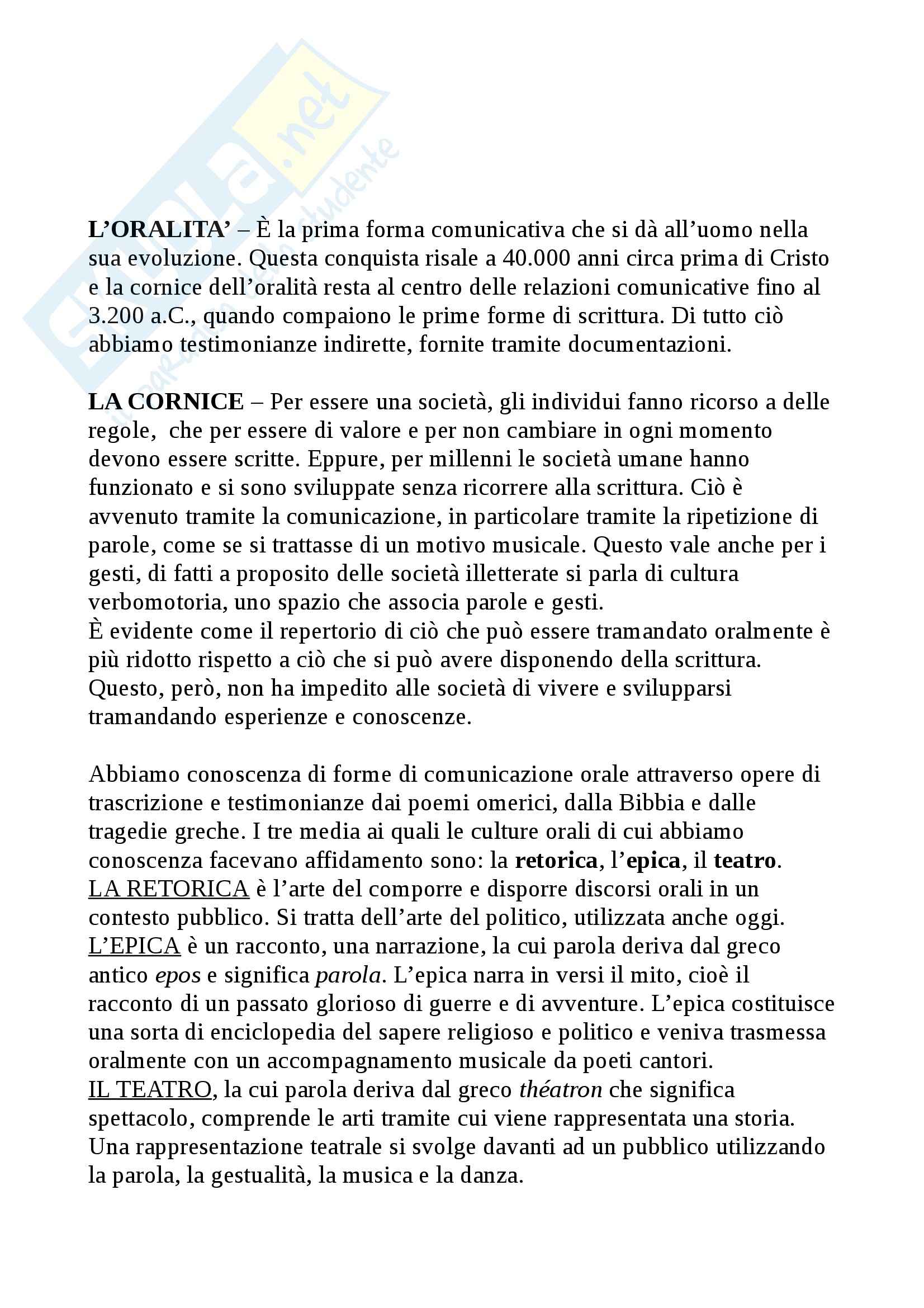 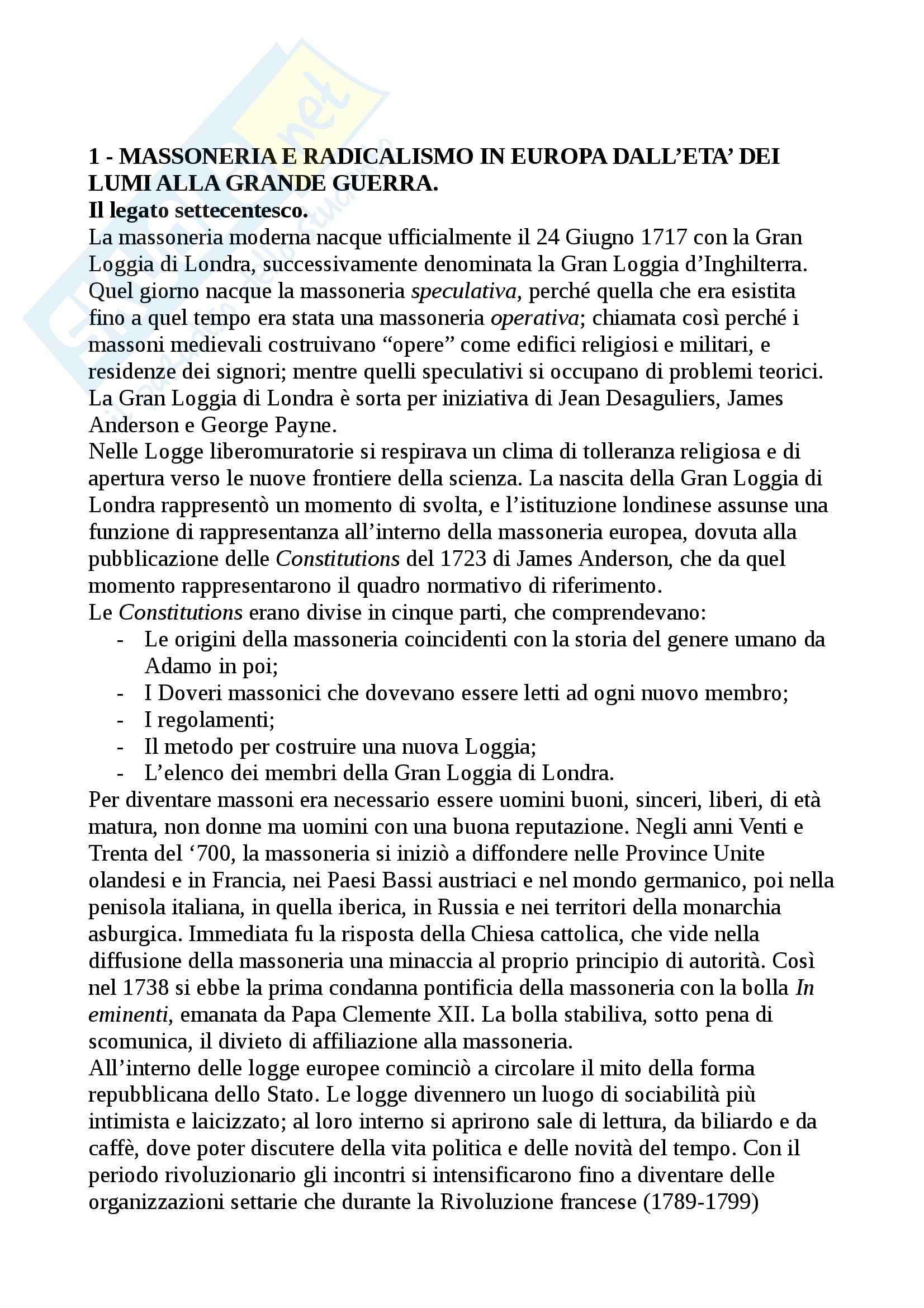 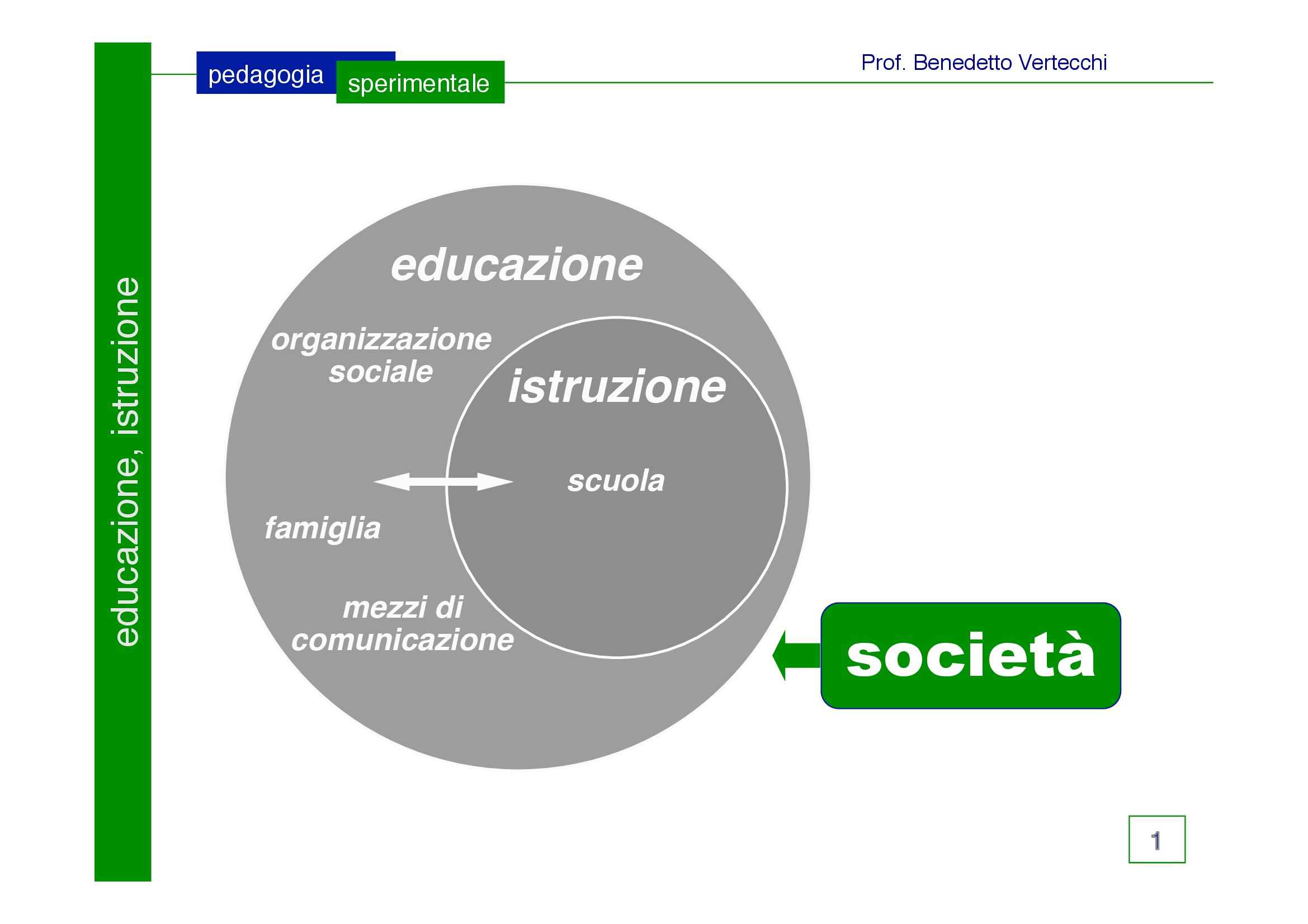 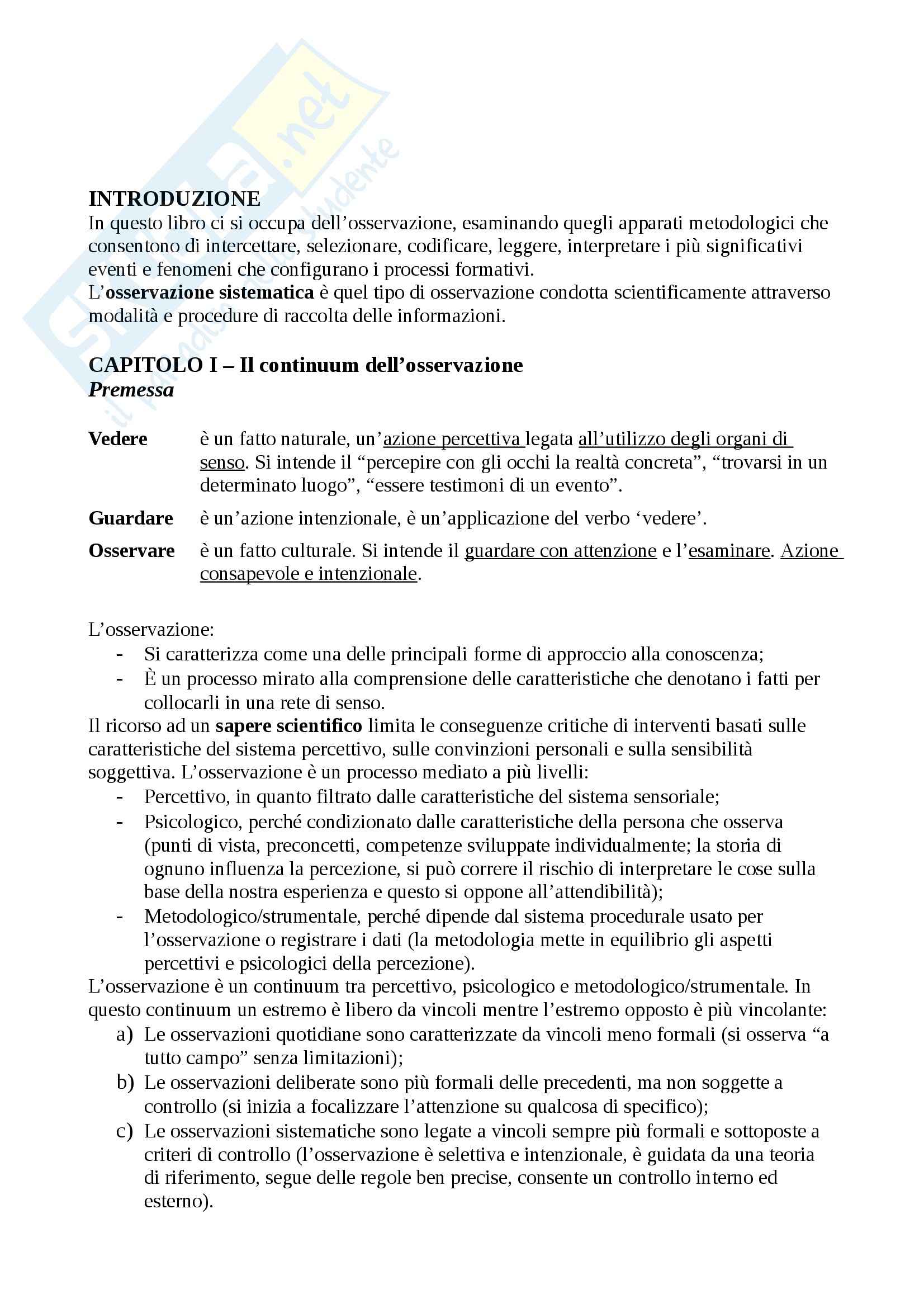