Unrest and Repression
The industrial revolution signed a period of unhappiness. Parliament refused to reduce economic pressure on the labouring poor. With A. Smith the introspection of government about internal and external trade ended. In order to reduce the poor rate, workhouses were created, using them as a deterrent. But the conditions inside them were very bad. They were dirty. The diet of most English people at beginning of XIX century was based on bread and cheese.
The gentry lived unlike most of people: they led an otiose life freed by economic problems.
The role of women changed: before they attended to village duties, now, with the growing importance of secondary sector, (industry) most of them had to work in factories, others into workmen’s wives. 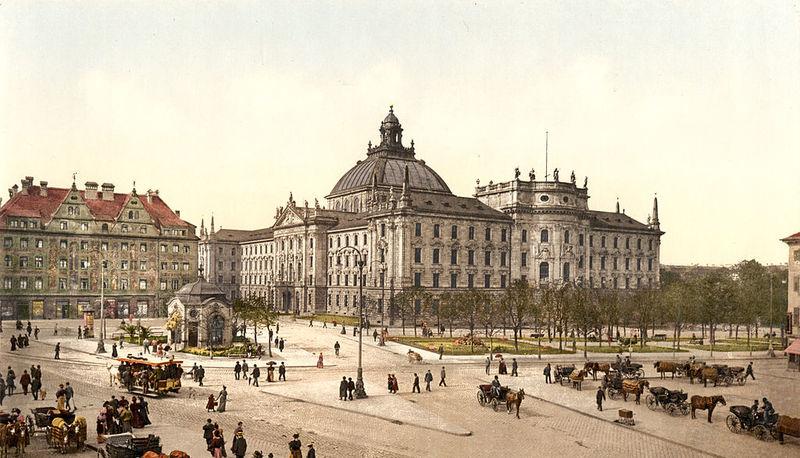 Women of middle or upper-class hoped on marriage as the single way to reach wealth and occupation.


An age of great actors
Drama in Romantic age: Theatres were regarded as place of entertainment. Machinery was elaborate; there were set ghosts, goblins, fairies into air. Lights burning gas were introduced: they shouted effects undreamed before. The theatre was a very big place. The Romanticism was a period of great actors. According with the romantic poetry, also the romantic drama chose remote subjects outside the social and political issues of contemporary society.
Hai bisogno di aiuto in 1800 e 1900?
Trova il tuo insegnante su Skuola.net | Ripetizioni