FIRST ACT
The play begins with a tempest and a shipwreck near an enchanted island. On the ship are Alonso, King of Naples, his son Ferdinand, Antonio, Duke of Milan, and their court. The tempest was actually raised by Prospero, a magican who lives on the island with his daughter Miranda. He explains to her that he was the rightful Duke of Milan; because of his devotion to the State, his brother Antonio deposed him twelve years earlier and set him adrift with Miranda on a boat. They finally reached an island which had been the refuge of Ariel, a spirit the witch Sycorax had imprisoned in the trunk of a tree. Prospero released Ariel and made him his agent.

SECOND ACT
King Alonso is desperate because he thinks his son drowned. Ferdinand instead wanders through the island, moved by Ariel's singing, meets Miranda and falls in love with her.

FOURTH ACT
It is a sort of interlude to entertain Miranda and Ferdinand while Prospero readies his plans to reward his friends and punish his enemies.

FIFTH ACT
The play ends in an atmosphere of general reconciliation: Miranda and Ferdinand marry, Prospero forgives his brother and return to Milan to take possession of his lost dukedom. Caliban is left alone on the island and Ariel is relased, free to wander as he wishes.


Themes
The Tempest belongs to the last period of Shakespeare's work and it is characterized by a "serenity" which casts sweetness and light over human relation. 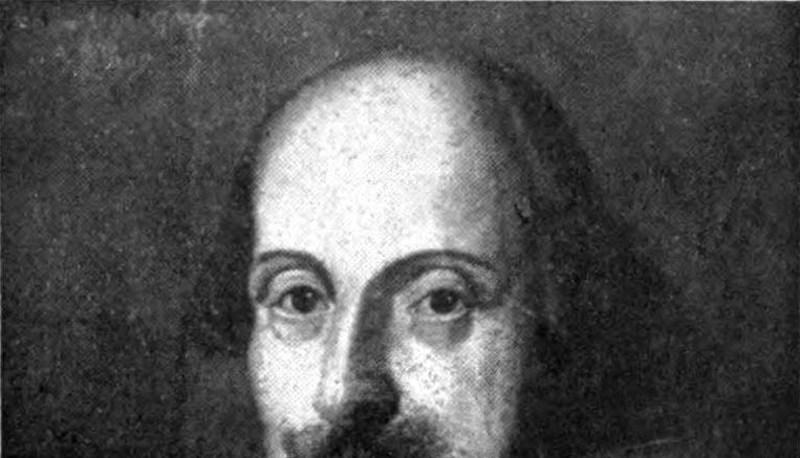