Robinson Crusoe was born in York in 1632. His father wanted he became a lawyer, but Robinson wanted to travel. When he was nineteen he left England. After a terrible journey he went to Guinea, where natives gave him gold for some objects. He went then to Brazil, escaping from Turkish pirates. In Brazil he became a rich planter, but he wanted to travel again. So he went to Guinea with other planters, but during the journey there was a terrible storm. Everybody died, except him. He was transported from the sea to an isolated island. He was alone on that island, so he took some objects from the ship and he made a house. He took a dog and two cats too: they were his only friends. He explored the island and made other houses. His biggest matter was the solitude. He became very ill too but luckily he cured. He wrote a little journal too, but the ink ended. He found a parrot and taught it some English words. 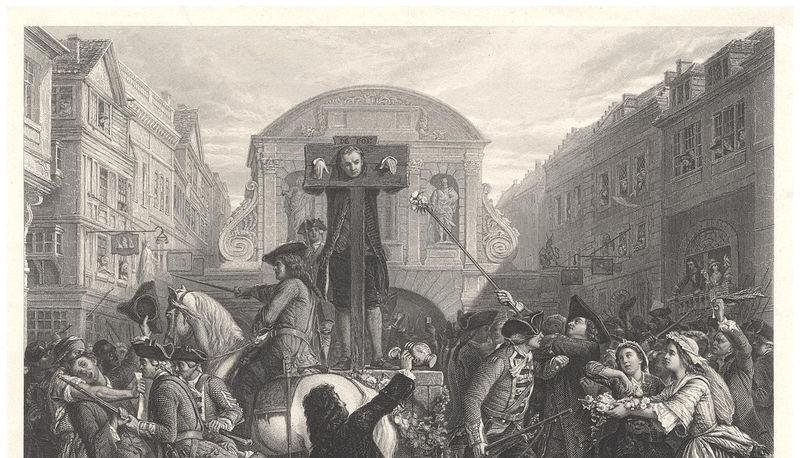