di Trustnt1
Ominide 50 punti
English History
The English renaissance covers the years from 1509 to 1660. in the 1509 there was the ascent to the throne of Henry VIII. The English renaissance developed later than the other state European, and it was an original, typically English movement.
On the new literature there was the “new learning”, called also humanism, was put in the Grammar Schools all over the country and in the two university of Oxford and Cambridge. Renaissance man pictured the universal order under the forms of a chain and a cosmic dance.
Henry VII when the wars of the roses ended, was the first king of the Tudor dynasty. During his reign he made the monarchy, and his policy aimed at making England’ trading position stronger.
Henry VIII, succeeded his father, and the main event during his reign was the reformation. Henry broke with the church of Rome and declared himself “supreme head of the church” in England. So the social charities, school and hospital disappeared, but Ireland remained a catholic country.
The daughter of Henry and Chaterine of Aragon was Mary I and when she became Queen repealed anti-catholic legislation and revived catholic practice.
Elizabeth, daughter of Henry VIII and Anne, became queen in 1558. she had a strong personality, she had received a very good education and she could speak French, Latin, Italian. After 20 years of religious discard and economic depression, the country needed order and harmony. Her court was brilliant. Elizabeth was unmarried and used this as a political weapon, in fact she used to say that “ queen was married to her people”.
With the death of Elizabeth, James VI of Scotland became the first Stuart king in England, and the religion was the most urgent problem of the new reign: he was protestant and he based his rule on the theory of the “divine right of king”, in the belief that, as the monarch, he was the representative of God on earth.
In 1620 the pilgrim fathers left England for America on the Mayflowers and founded new Playmounth. During the same period the east India Company set up trading places in India and in the region, called now Indonesia. 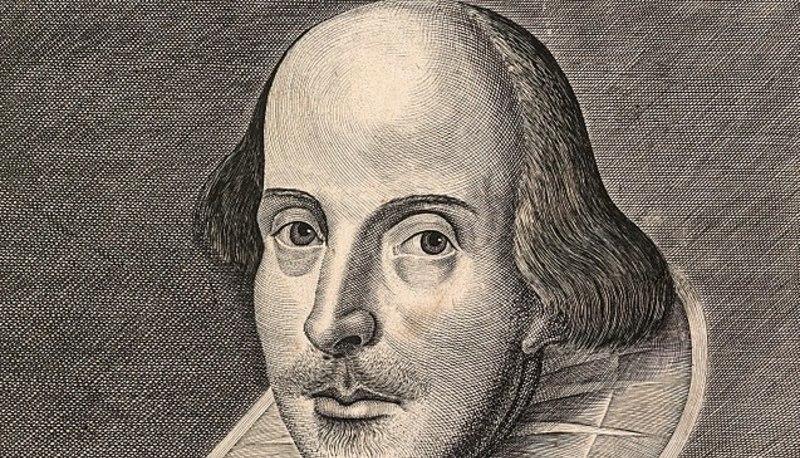 The Elizabethan theatre fell the effects of the influence of classical and medieval tradition.

Frome the medieval tradition came features found in the new theatre:
* the tendency to represent allegorical characters and situation
* scene of caricature and realistic comedy
* the mixture(mescolanza) of comedy and tragedy
* the concept of mutability of fortune and the influence of stars

The English theatre is characterized by:
* the Italian commedia dell’arte
* the work of Machiavelli in the display of horrors, crimes, vice and corruption and the public very liked these themes
* Greek theatre in the celebration of English history
* The latin poet and philosopher Seneca in the division of the play into five acts
* The Spanish tragedy
The greatest resources of the Elizabethan drama were unequalled adaptability of its structure: the style of speech and the choice of themes.
Until the built of the first permanent theatre in London in 1576, Elizabethan players had no stable home.
Permanent theatres were circular or octagonal. The rich people sat down in the roofed gallery, instead the poorer spectators stood in the yard.
The stage jutted out into the yard and was protected by a roof: the stage and the roof gallery there were the only parts of the theatre that were protected from by the rain.
Behind the stage there were a tiring house where the actors changed their attire and an inner stage, hidden by a curtain when not in use, which was used only in same plays.
The Elizabethan stage hadn’t general stage curtain; there were also an upper stage and on up most area used by musicians.

He was born in 1564 in Stratford-upon-Avon. S. parents were Mary and John. John was a dealer in wool and a middle-class citizen. William attended the Stratford Grammar School where he learnt Latin, so he read many text of classical writers as Virgil, Cicero, Seneca. But he was forced by his father to leave the school due to his difficult financial situation.
When he was 18, he married Anne and whit her he had 3 children. The beginning of his theatrical career was when s. became a shareholder and the main playwright of the most popular acting company in London, The Lord Chamberlain’s Men.
During the years 1594-1599 he produced plays like Midsummer night’s dream, Romeo and Juliet, Richard II.
In 1599 s. became part owner of the Globe Theatre, the most important playhouse.
In 1603 the Chamberlain’s Men became the king’s men, but in this period the Shakespeare’s works changed to darkness, because maybe in 1601 his father died, a personal psychological crisis, led to a period of depression, when he wrote Hamlet.
In 1608 he whit his company could put on performance at indoor theatre, the Blackfriars. In this year Shakespeare wrote a romance. Finally he died in 1616.

The collection includes a 154 sonnets in decasyllables made up three quatrains and a final couplet.
The sonnets can be divided into two part.
1) is addressed to young. These are devoted to the theme of “growth”. The poet urges the young man to marry and have the children. Then he more interesting in the problem of that period, as the destructive power and the moral weakness.
2) is addressed to a dark lady or black woman.
The characteristics of the style are a rich descriptive language, the effective use of rhyme, and the multitude of cultural references implied.
Hai bisogno di aiuto in Fino al 1700?
Trova il tuo insegnante su Skuola.net | Ripetizioni