Video appunto: Celts
The Celts
This description is about the Celts, their culture, their traditions and their colony.
They were a group of related tribes, linked by language, religion and culture which emerged in the eighth century BC. Their particularity is that they were energetic and most inventive, in fact they introduced the use of iron, were the first shoe horses and give shape to a lot of tools we use today.
Celts measured time not in days but in nights and divided months into a bright half and a dark half; this singleness was also seen in their art, which has a great importance and they created an art style of uncanny beauty. An eclectic and ambivalent form of art which transcends the bounds between reality and fantasy.
Another bond in Celtic society was religion: each tribe had its local deities and cults, but they had much in common. Druids he made a lot of things: he exercised great political influence, conserved traditions, et cetera.
Celt’s realm stretched from the North Sea to the Mediterranean and from the Black Sea to the Atlantic; they never managed to form a stable state and the map names testify to their presence all over Europe. 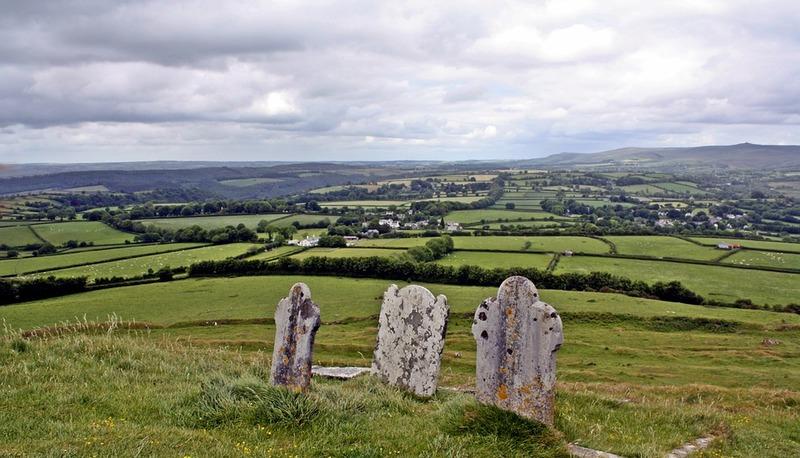 To the Romans, Celts were Galli and the Gauls of Cesar’s Gallic wars were related to the Gaels of Ireland and Scotland, to the Celts of Galicia in Spain and Galicia in Poland.
Julius Caesar’s Gallic wars marked the beginning of the end for Celtic hegemony across the continent; Celtic languages survive in modern forms on some areas of Ireland, Scotland, Wales and Brittany because they were not occupied by the Romans.
The biggest non-event in Irish history is that the Romans never got there. When the Vikings stormed ashore they built their own and lived apart and the Anglo-Normans came and built castles.
So there were two Irelands: Gaelic Ireland in the countryside and Anglo-Norman in the towns.
The old Celtic society persisted down to the 17th century, when Cromwell’s army conquered the island. Many facts happened: the potato famine of the 1840’s then halved
Vuoi approfondire Fino al 1700 con un Tutor esperto?
Trovalo su Skuola.net | Ripetizioni