Between 1914 and 1918 a terrible war broke out all over Europe. It was called ''the great war or world war'' because most Nations all over the world took part in it. The main causes of the war were the political contrasts and the rivalry between the chief European systems of government. The armed struggle began when the Austrian-Hungarian Empire declared war and two alliances were formed: the allies and the Central Empire declared war on Serbia. At once other Nations entered the war and two allies were formed: the allies with Great Britain, France, Italy, Russia and USA; and the central empires with Germany,
Austria, Hungary and turkey. 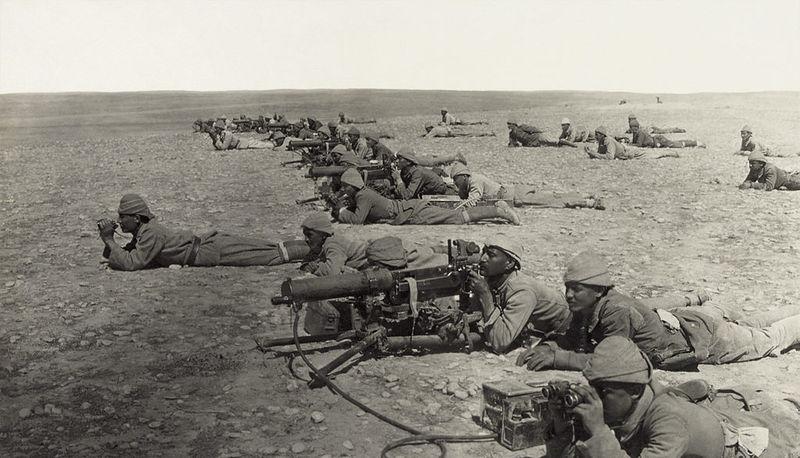 At first the U.S.A decided to take no part n the First Wold War and President Wilson declared the isolation of America.
But gradually there was a change in public opinion from non-intervention. On April 2nd 1917, Wilson asked Congress for a declaration of war and America entered the War. In 1918 an army of more than 1.750.000 soldiers were sent to France. In
September 1918 there was the final attack by the Allen. A month later, Austria, Hungary and Germany signed n armistice which put an end to the war.
Hai bisogno di aiuto in Inglese per la scuola media - appunti, grammatica, letteratura?
Trova il tuo insegnante su Skuola.net | Ripetizioni