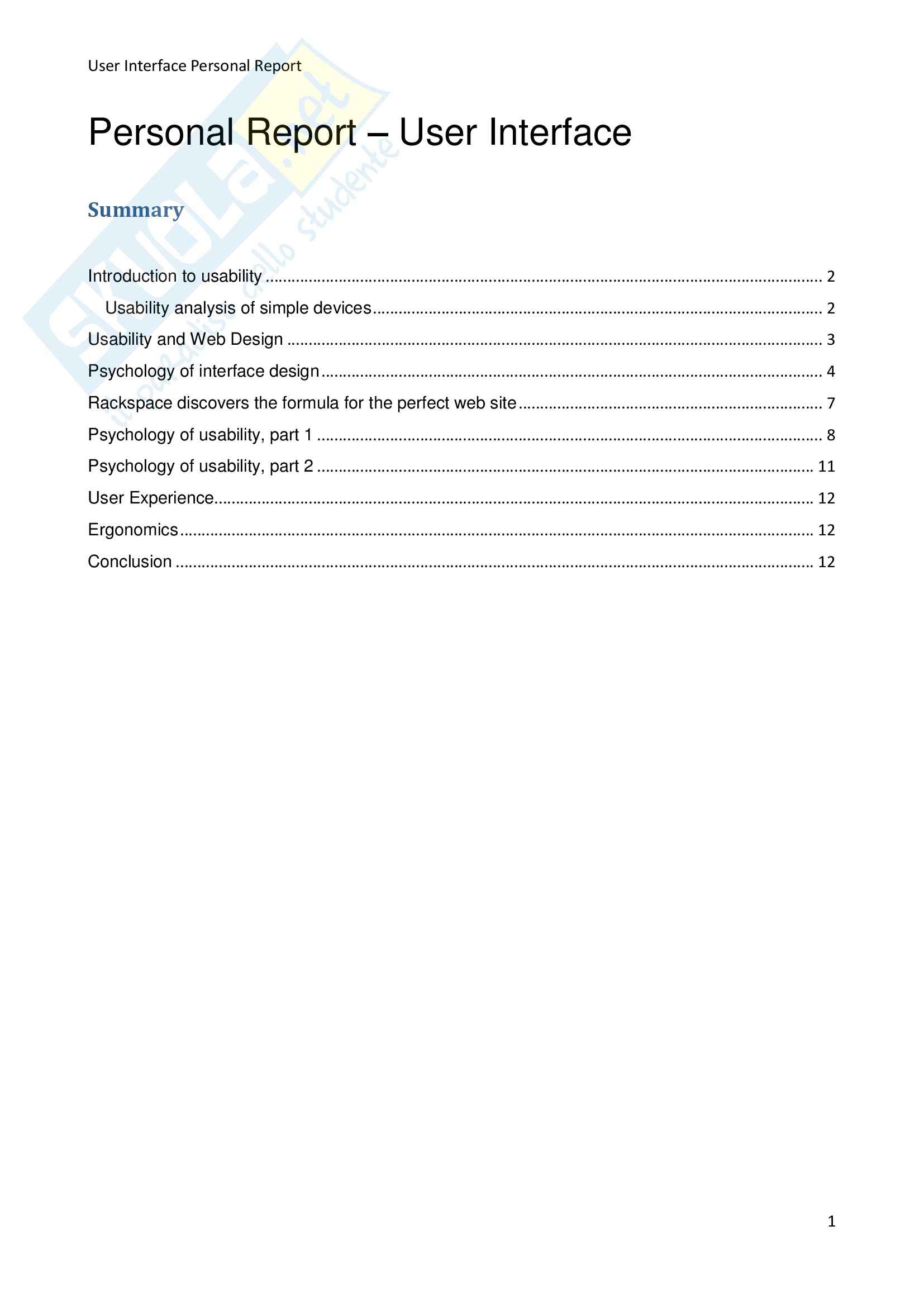 Rackspace discovers the formula for the

Users want to keep it speedy, simple and easy when on the web

hosting specialist*, today launches its formula for the perfect website:

Speed = the speed at which pages load

Func = functionality -' does what it says on the tin'

Up = the site is always alive

Pops = the site tries to give you pop-ups

MultiM = Flash and other multimedia

web site should respect regardless of the purpose of the site.

web site but it can give to the user, at least, general information concerning how good it is.

This because designing a good web site and good pages is not simple. There are more things that

should be take care of in the final evaluation.

In conclusion, as I mentioned above, this formula can be used just for extracting the general scope

parameters to take care of). 7

Human brain is quiet complicate because it has to adapt in lots of situation and, the way of

thinking, the way of doing something is very different between people and people and that depends

of lots of situations she/he has been in.

Many things are caused by the behaviour, by the cultural rules where a people live and how the

person is growing up (which kinds of stimulus they get from the environment).

For example, babies start to listen to the voice of the mother and father, then they are able to

memorize the sound of the language and step by step learning the mother-tongue.

Our brain knows how can information be interpreted. There are mainly two areas in our brain :

The brain receives some inputs from the outside environment as :

- Body state : hunger, vestibular sensation and other kind of inputs from our body

These inputs are elaborated and then, they become actions.

Perception is the organization, identification, and interpretation of sensory information in order to

represent and understand the environment. All perception involves signals in the nervous system,

which in turn result from physical stimulation of the sense organs.

For example, vision involves light striking the retinas of the eyes, smell is mediated by

odours molecules and hearing involve pressure waves. Perception is not the passive receipt of

these signals, but can be shaped by learning, memory, and expectation.

People can see from an aggregation of patterns different kind of shades or colours. Depends how

All persons have got two systems in their brain : System 1 and System 2.

System 1, is also known as “rapid thought” that do things like : driving in a street where

- there are no persons, know that an object is nearer than another one. 8

System 1 does everything automatically, quickly, with a little or no effort and above all,

without any voluntary effort.

- System 2 is the reflective thinking. It does all of that actions that determine the performance

as : driving, holding the right, counting how many times a letter appears in a sentence, etc.

Looking at the following imagine :

Which one is the longest segment ? –

This experiment is the famous illusion of Muller Lyer.

The two horizontal segments are of the same length.

Now, your System 2 knows that the horizontal lines have the same length, but your System 1 still

to perceive the second segment as the longest.

To fight the illusion, you can only memorize that you don’t have to believe in length’s segment

when there are some arrows and go out from the illusion.

When we think about ourselves, we are identified with the system 2 that has some convictions and

The system 1 makes sensation spontaneity, the main source of our convictions.

In the field of usability’s psychology it is extremely important using colours.

People are emotional of colours. Each colour gives a different feeling to people (it depends also on

For example, usually, white colour is a positive one : cold, pure, innocence, etc.

Black colour is usually associated to negative one : modern, death, darkness. These feelings are

caused because, actually and in the past, black colour was/is the colour of the death in lots of

So, the use of colours is very important when we talk about “usability”.

same possibilities of the others during the navigation in a site.

We have to consider :

- Using a strong contrast where you are making something in a site or in an application, in

We can also take care of that persons are blind, using an appropriate technology to avoid their

It is possible to use, for example, the gesture to control the things around you or using the mind (in

the future) to let the machine do what the user thinks.

HOW HUMANS ARE ABLE TO EXPLAIN WHAT THEY FEEL

In our brain there are three hypothetical types of central representation of component processes,

as shown in the picture below.

Thanks to these parts of the brain, humans, are able to explain what they feel.

Each zones have some sensors that produce, as output of the process, the sensations : when you

feel angry, happy, conscious and so on. 10

Modern phone can know when you see them and react in different ways.

When you are 2 years old the brain has the maximum number of neurons. At that age people has

the excellent capacity to understand everything.

During the adolescence the brain goes through a process of synaptic pruning. The capacity of

learning is much hider while you are young.

If you lose your capacity of seeing, your brain needs to improve other functionalities.

When you are driving a card and you use the mobile phone for calling, there are more possibilities

to get an accident because the concentration is focused in doing another thing.

How memory is classified:

- Short-term memory : is the capacity for holding a small amount of information in mind in an

active, readily available state for a short period of time. The duration of short-term memory

is believed to be in the order of seconds.

- Central executive: is the thing does calculations and understand speech, for example.

- Long-term memory : is memory in which associations among items are stored, as part of

the theory of a dual-store memory model. The division of long term and short term memory

has been supported by several double dissociation experiments

- Episodic memory : is the memory of autobiographical events that can be explicitly stated. It

is the collection of past personal experiences that occurred at a particular time and place.

- Recognition & Recall : For example, If I ask the name of the president, are you able to

If you show pictures, people can recognise something, faster.

The learning process is very

needed to be respected. For example :

to store in your mind what you have studied;

- Sleeping is very important for memory : about six to eight hours after training, when the

neural activity is particularly strong, and lasting memories are formed.

- When you have a regular sleep, you can remember things better than before that. 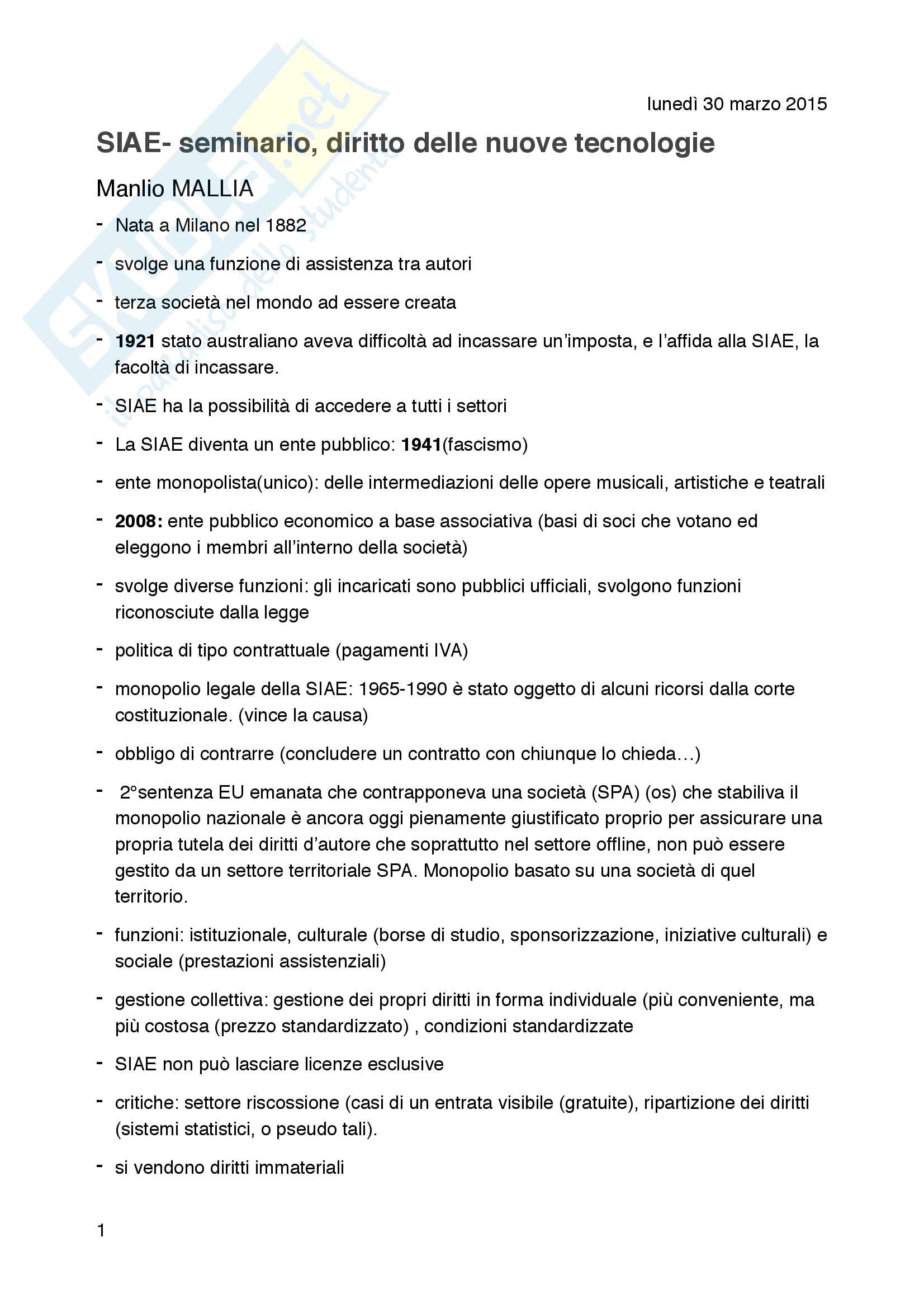 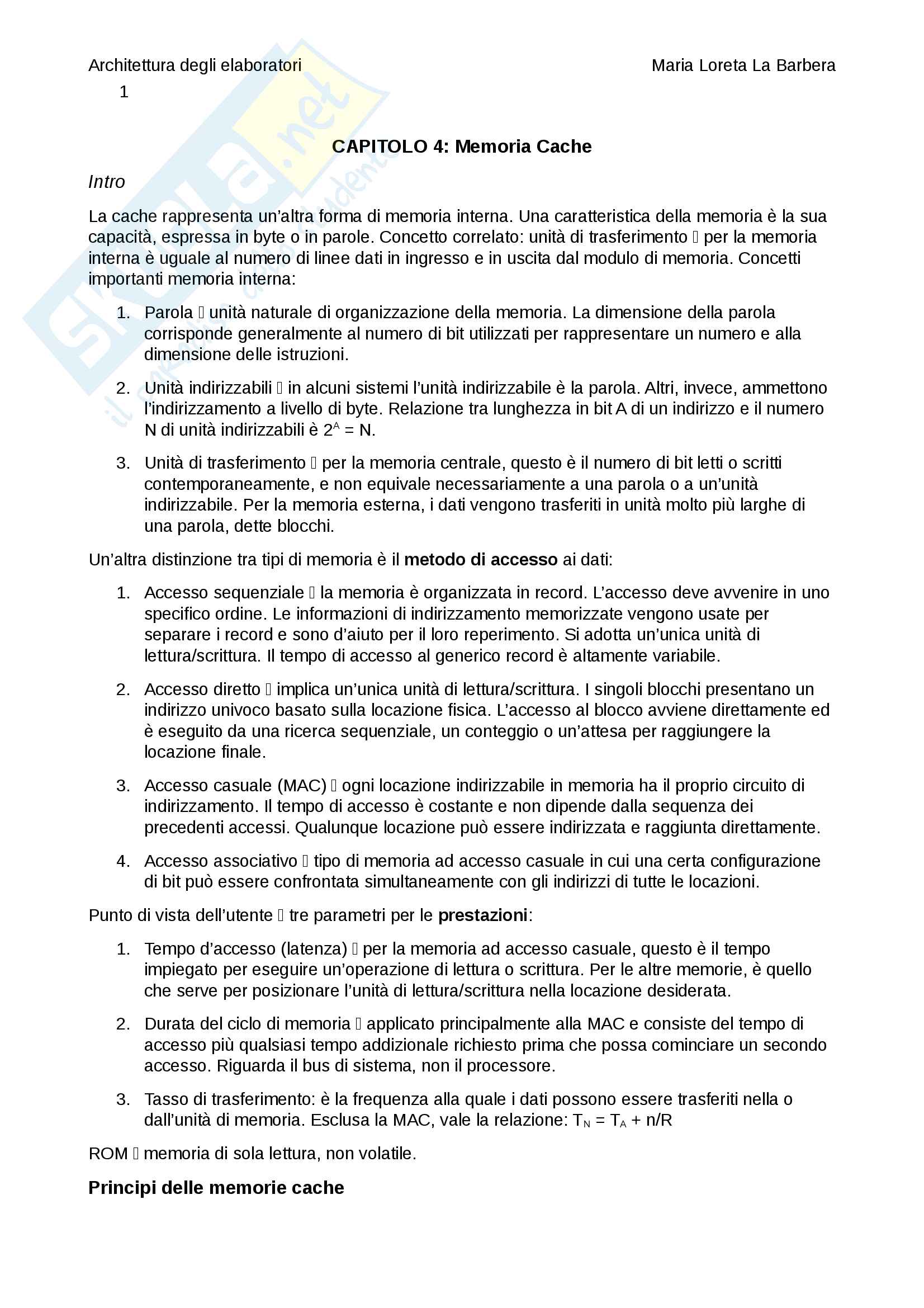 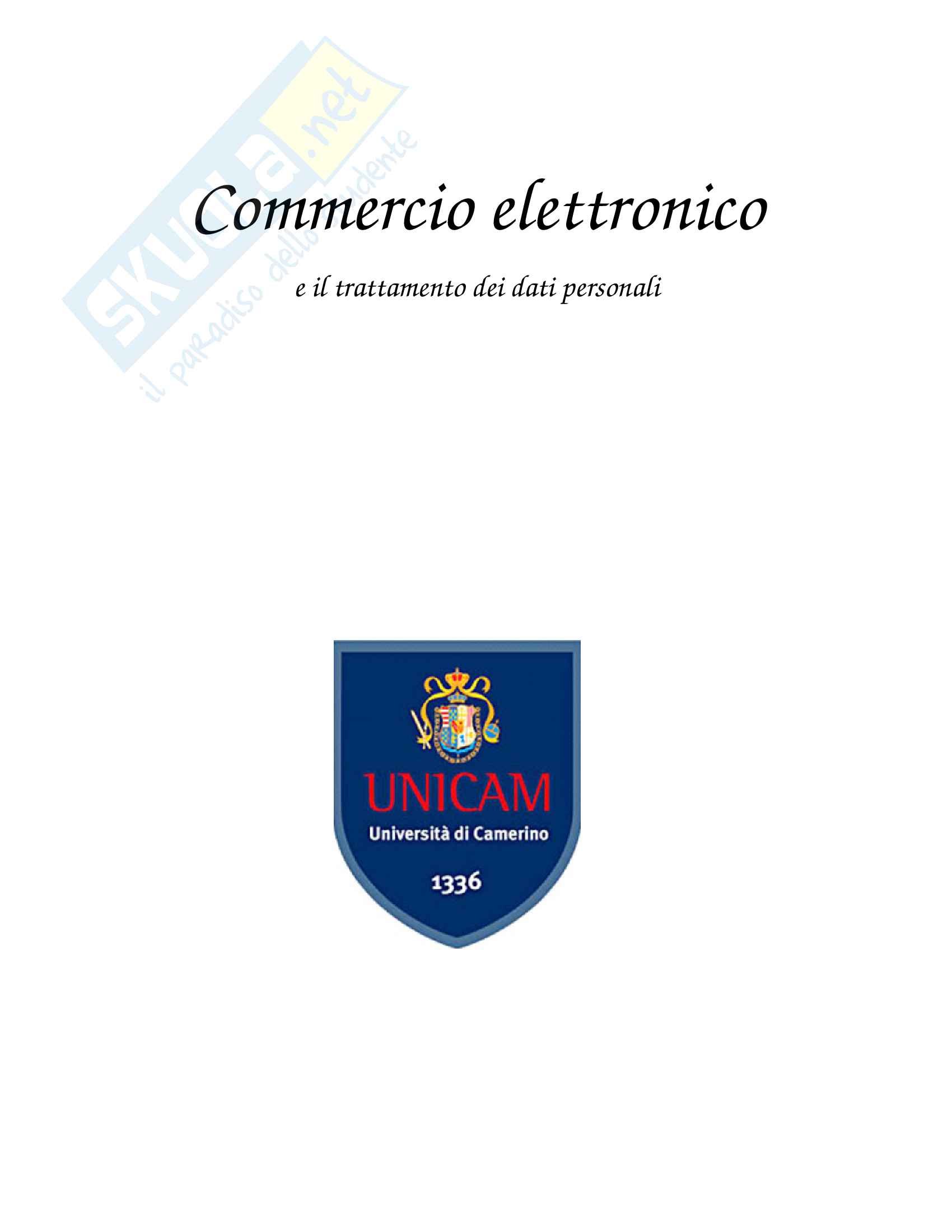 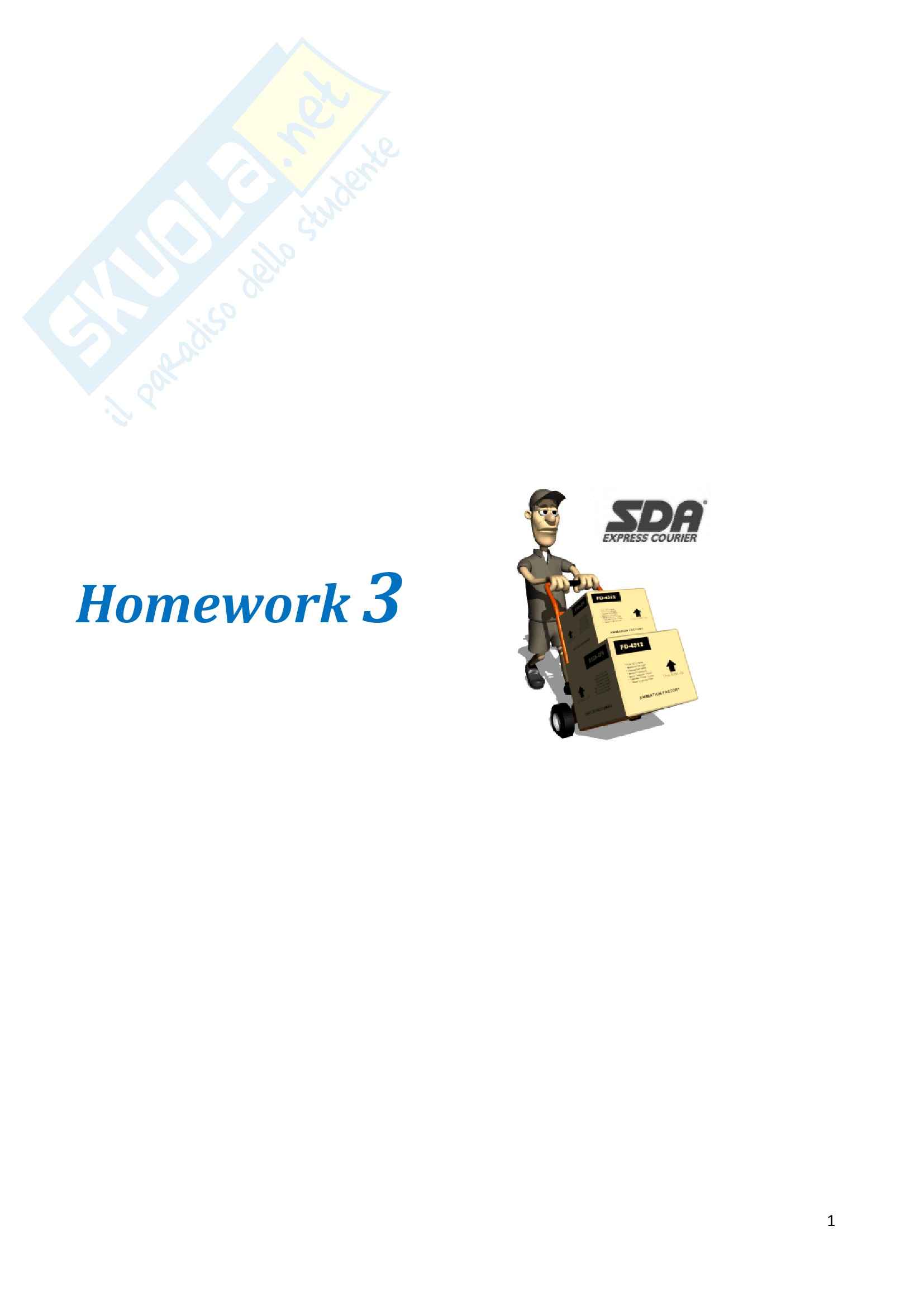 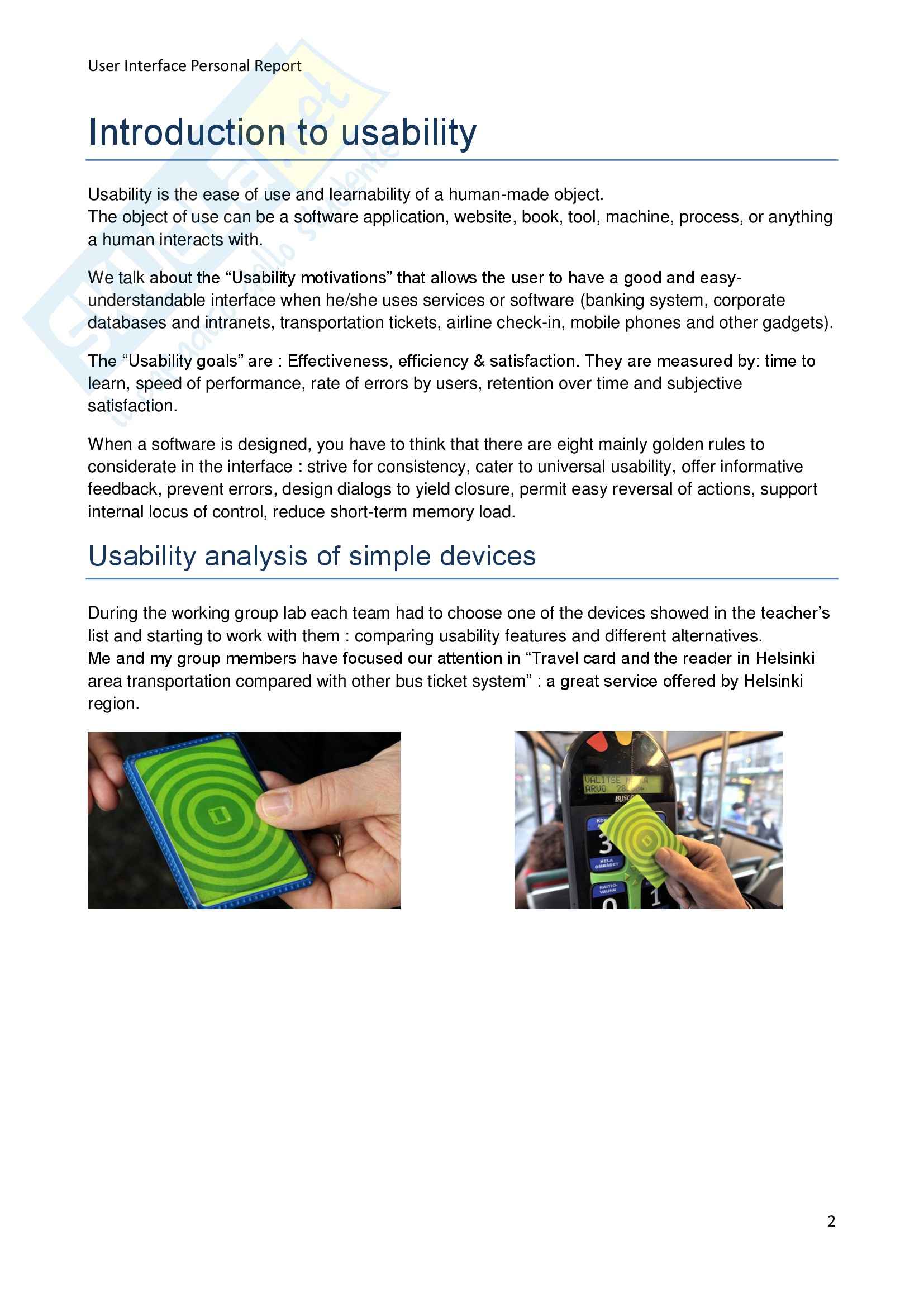 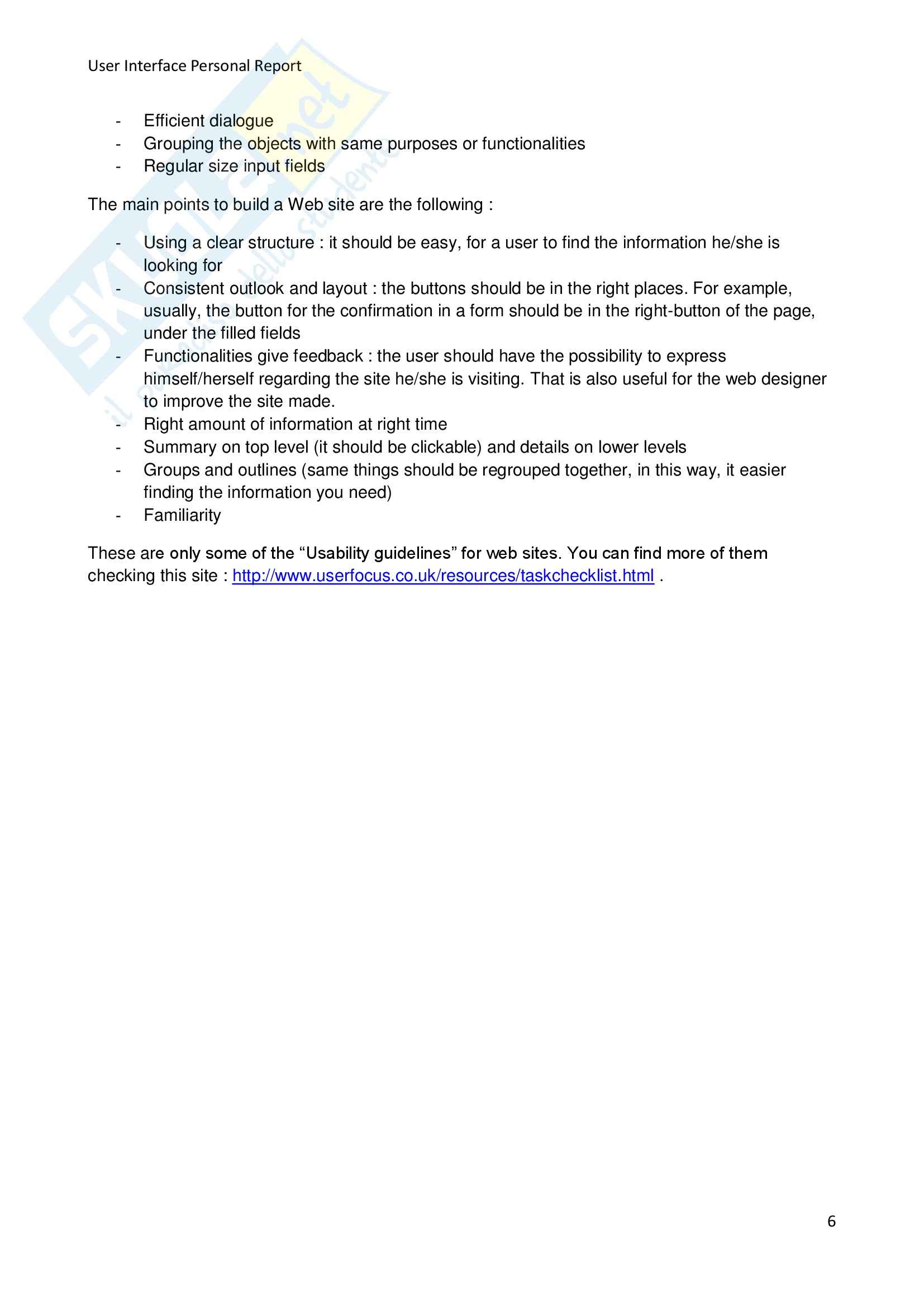 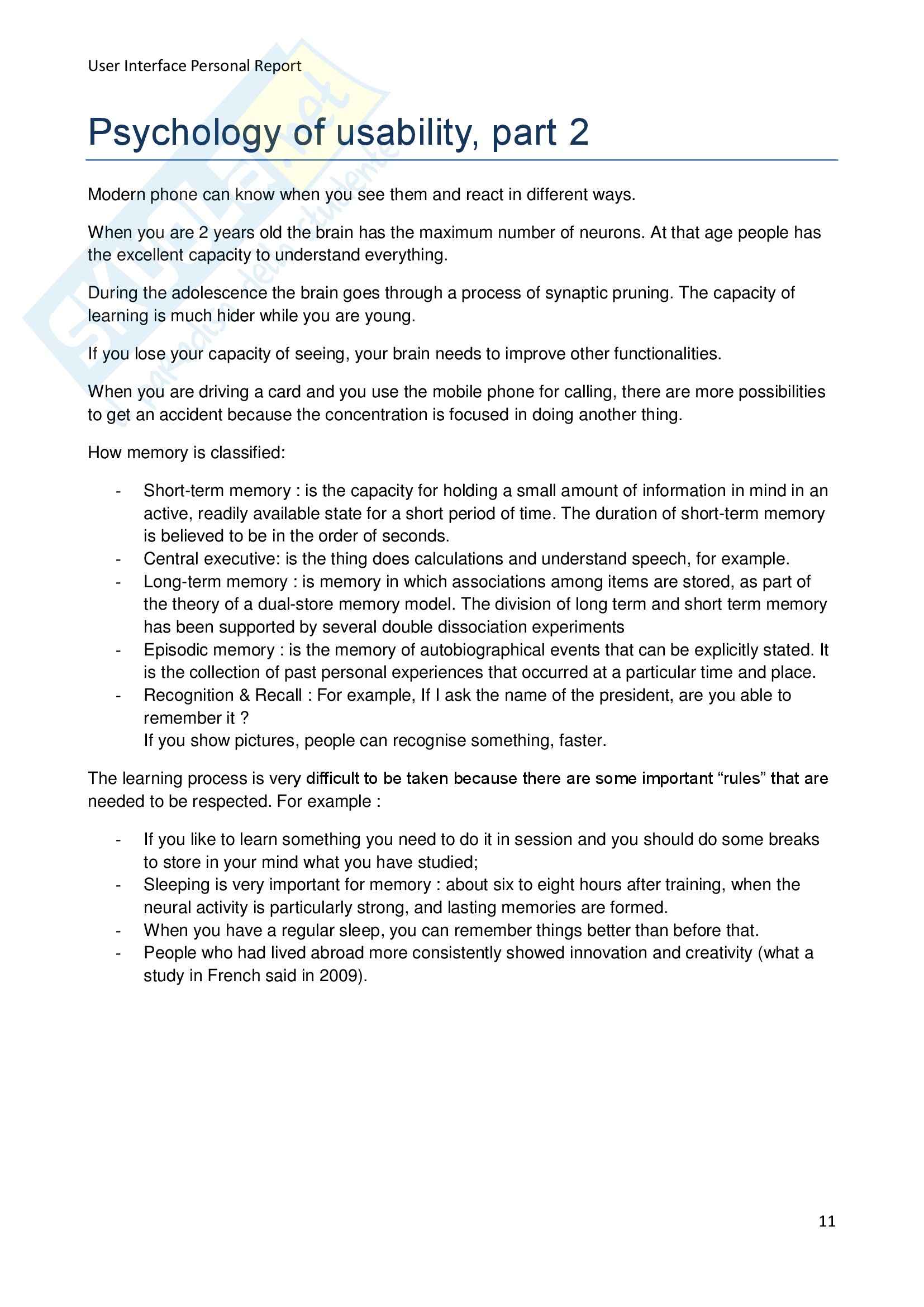