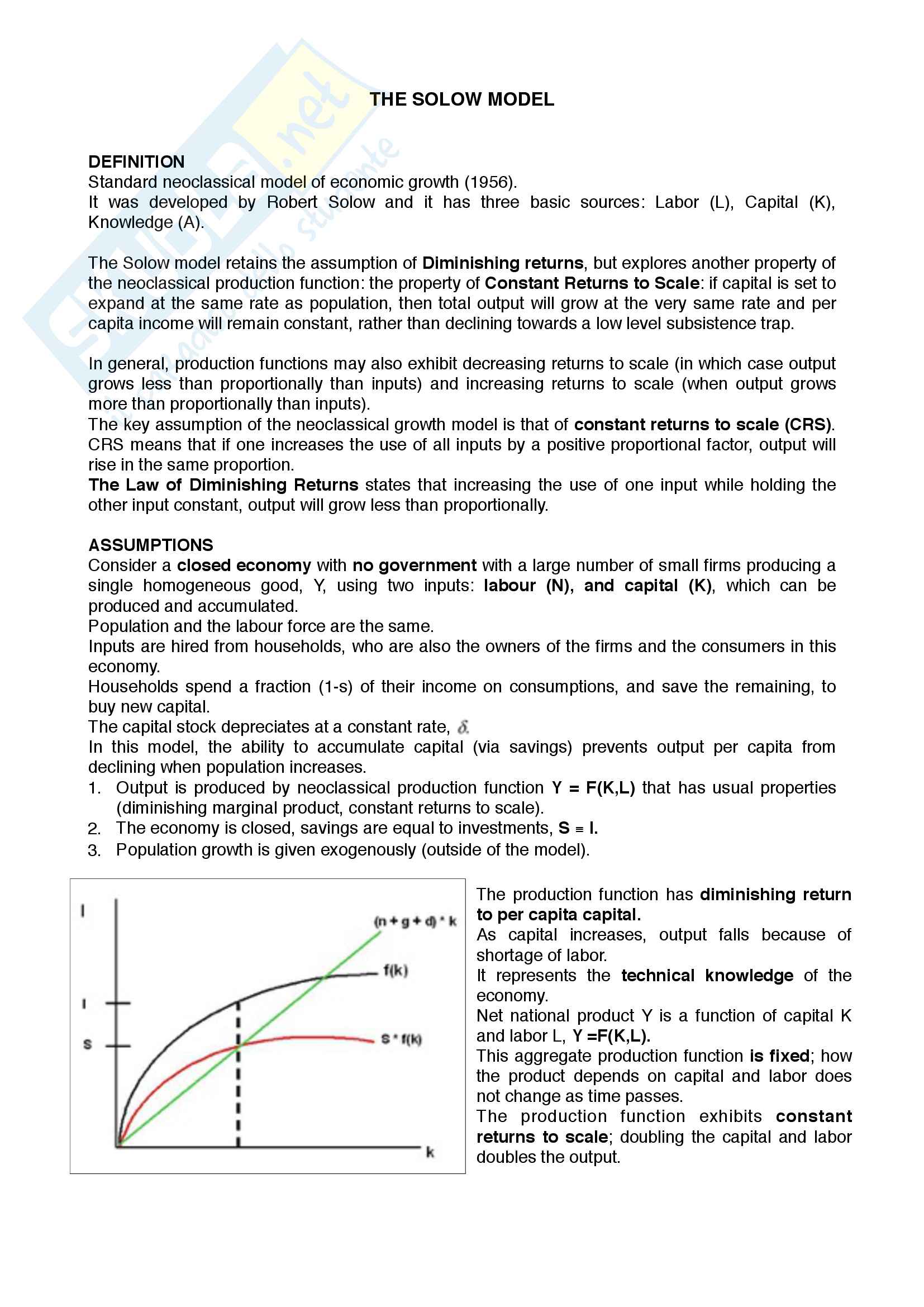 It was developed by Robert Solow and it has three basic sources: Labor (L), Capital (K),

The Solow model retains the assumption of Diminishing returns, but explores another property of

the neoclassical production function: the property of Constant Returns to Scale: if capital is set to

expand at the same rate as population, then total output will grow at the very same rate and per

capita income will remain constant, rather than declining towards a low level subsistence trap.

In general, production functions may also exhibit decreasing returns to scale (in which case output

more than proportionally than inputs).

The key assumption of the neoclassical growth model is that of constant returns to scale (CRS).

CRS means that if one increases the use of all inputs by a positive proportional factor, output will

rise in the same proportion.

other input constant, output will grow less than proportionally.

Population and the labour force are the same.

Inputs are hired from households, who are also the owners of the firms and the consumers in this

Households spend a fraction (1-s) of their income on consumptions, and save the remaining, to

The capital stock depreciates at a constant rate,

In this model, the ability to accumulate capital (via savings) prevents output per capita from

Output is produced by neoclassical production function Y = F(K,L) that has usual properties

The economy is closed, savings are equal to investments, S I.

Population growth is given exogenously (outside of the model).

3. The production function has diminishing return

to per capita capital.

As capital increases, output falls because of

It represents the technical knowledge of the

Net national product Y is a function of capital K

This aggregate production function is fixed; how

the product depends on capital and labor does

not change as time passes.

returns to scale; doubling the capital and labor

Depreciation increases at a constant rate as the

have, the more capital depreciation you have.

Where does money for capital accumulation

came from? from saving and investments.

Depreciation is growing at the same rate as the

Each unit of capital creates creates an equal

grows, investment and depreciation intersect at

one point, the steady state level of capital

When I < depreciation: some of the capital

investments to do all the needed repairs and

capital stock shrinks, pushing back to the steady

In words, since the economy generates savings (and hence new investment) larger than the

amount needed to keep the amount of capital per worker constant, the capital-labour ratio will

The figure displays the production function in the intensive form, per capita savings and the break

If the economy starts out on the left (right) of the steady state, per capita savings will exceed (be

less than) the required to keep the capital labour ratio constant, so the capital will increase

If the economy starts out on the right of the steady state, per capita savings will be less than the

An important feature of the Solow model is that, if the economy is not in the steady state, it will

converge to the steady state.

But the economy will not jump instantaneously from one steady state to the other: since capital

accumulation is bounded by the availability of savings, there will be an adjustment period, during

which the economy approaches the new steady state.

HOW PARAMETERS AFFECT THE STEADY STATE

Although the saving rate s does raise the rate of economic growth in the short run, it has no effect

on the rate of growth in the long run.

The Figure shows how the steady state in the

Solow model changes with an exogenous

increase in the saving rate.

In the new steady state (point 1), the capital

labour ratio and per capita output are higher than

before, but the average product of capital (Y/K) is

lower, due to diminishing returns.

In the long term, per capita income is again

constant (the increase in the saving rate

The rate of population growth sets the long-run growth rate of the economy.

In the steady state, the real interest rate is now higher, and the real wage is lower.

A fall in the population growth rate has a similar effect to that of a rise in the savings rate.

Thus, both output per worker and capital per worker will increase, but this will happen only during

the transition from one steady state to the other.

In the new steady state, the average product of capital - and interest rate - will be lower than in the

This shifts the line representing population growth and depreciation upward.

capital per worker and lower levels of income.

effect: leaves the rate of growth unchanged, while

over time. effect: effect that change the rate of growth of a

In the absence of technical progress, a country cannot sustain per capita income growth

For this to happen, capital must grow faster than population, but then diminishing return implies

that the marginal contribution of capital to output must decline, which forces a decline in the growth

rate of output and, therefore, of capital. 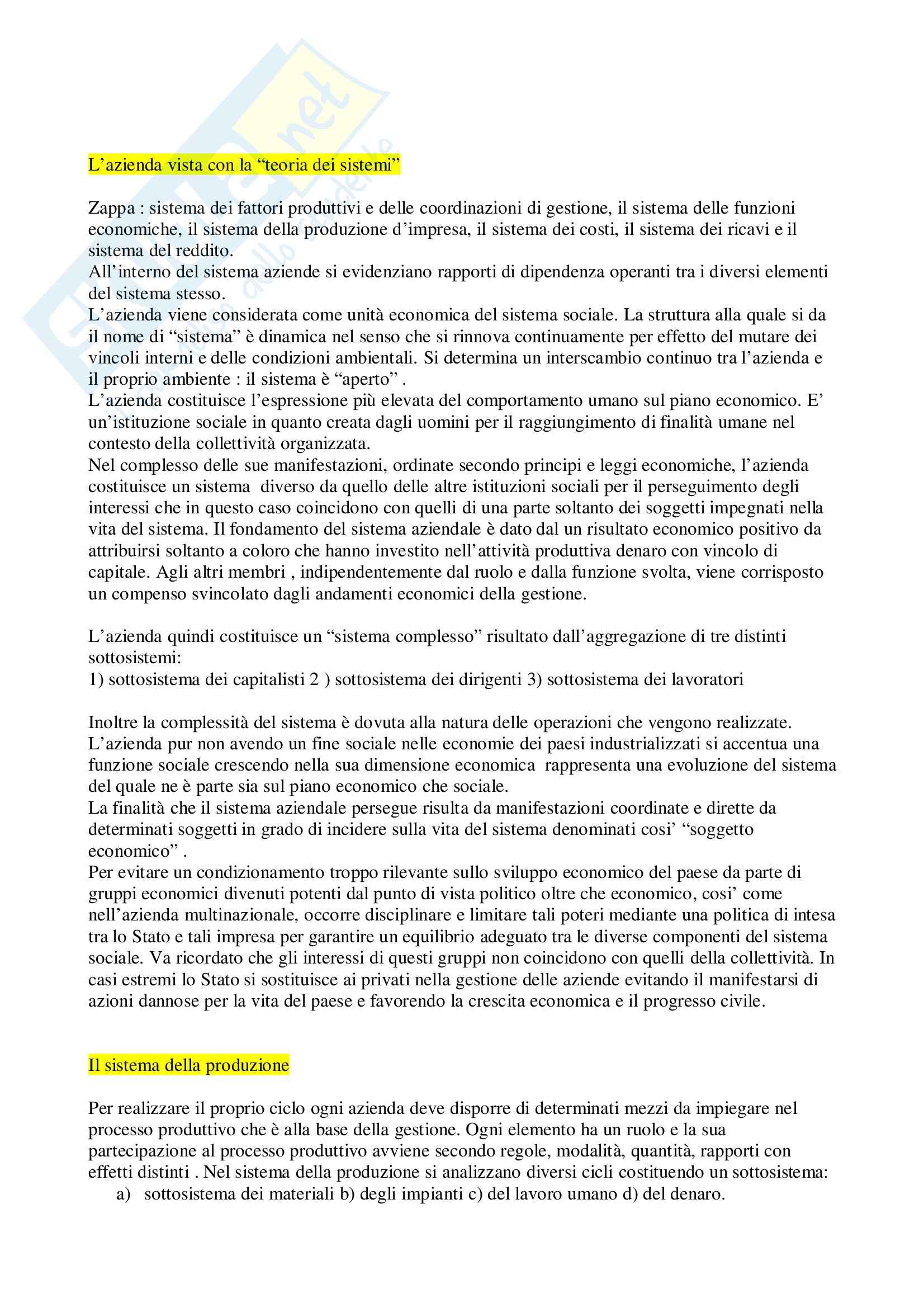 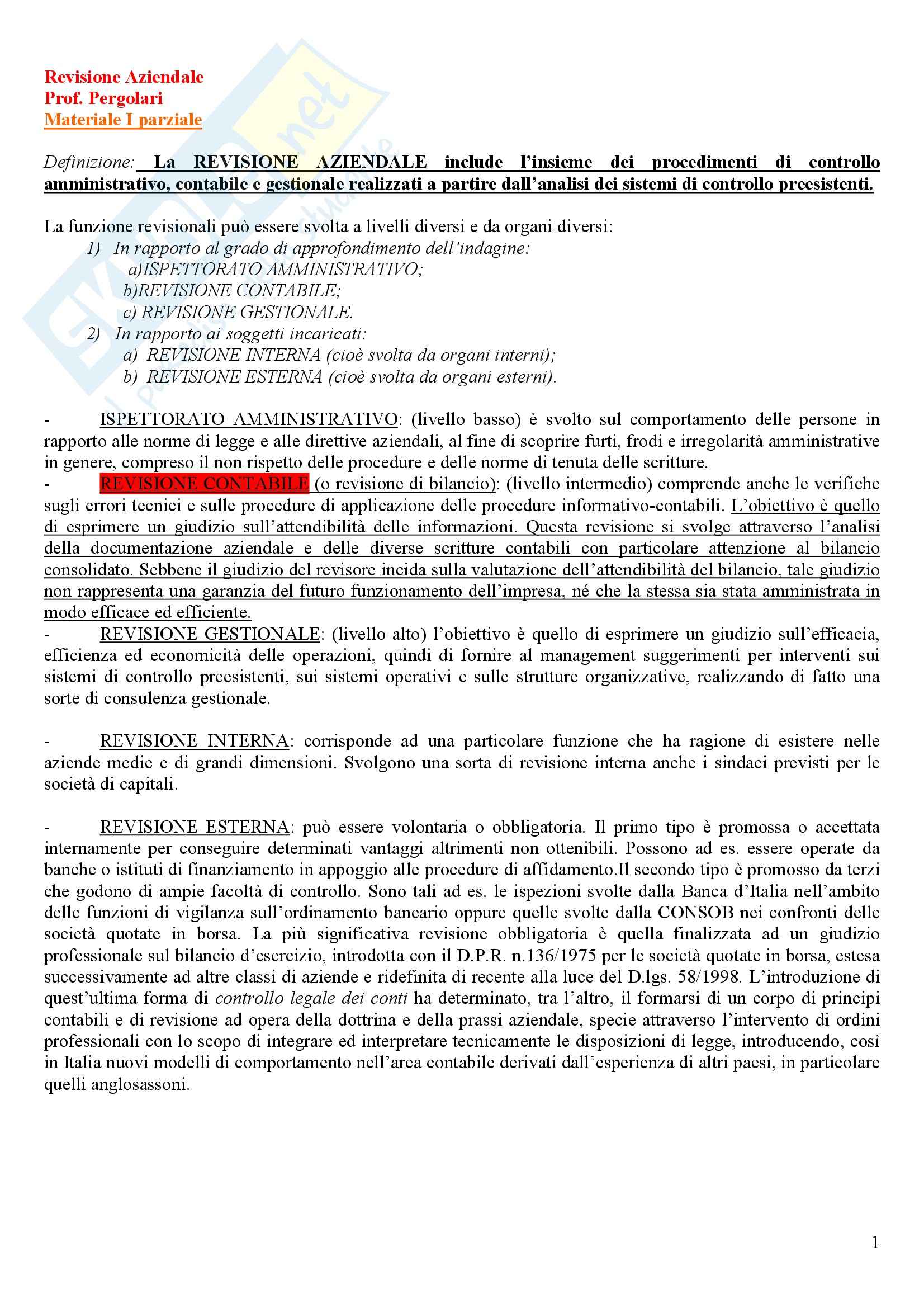 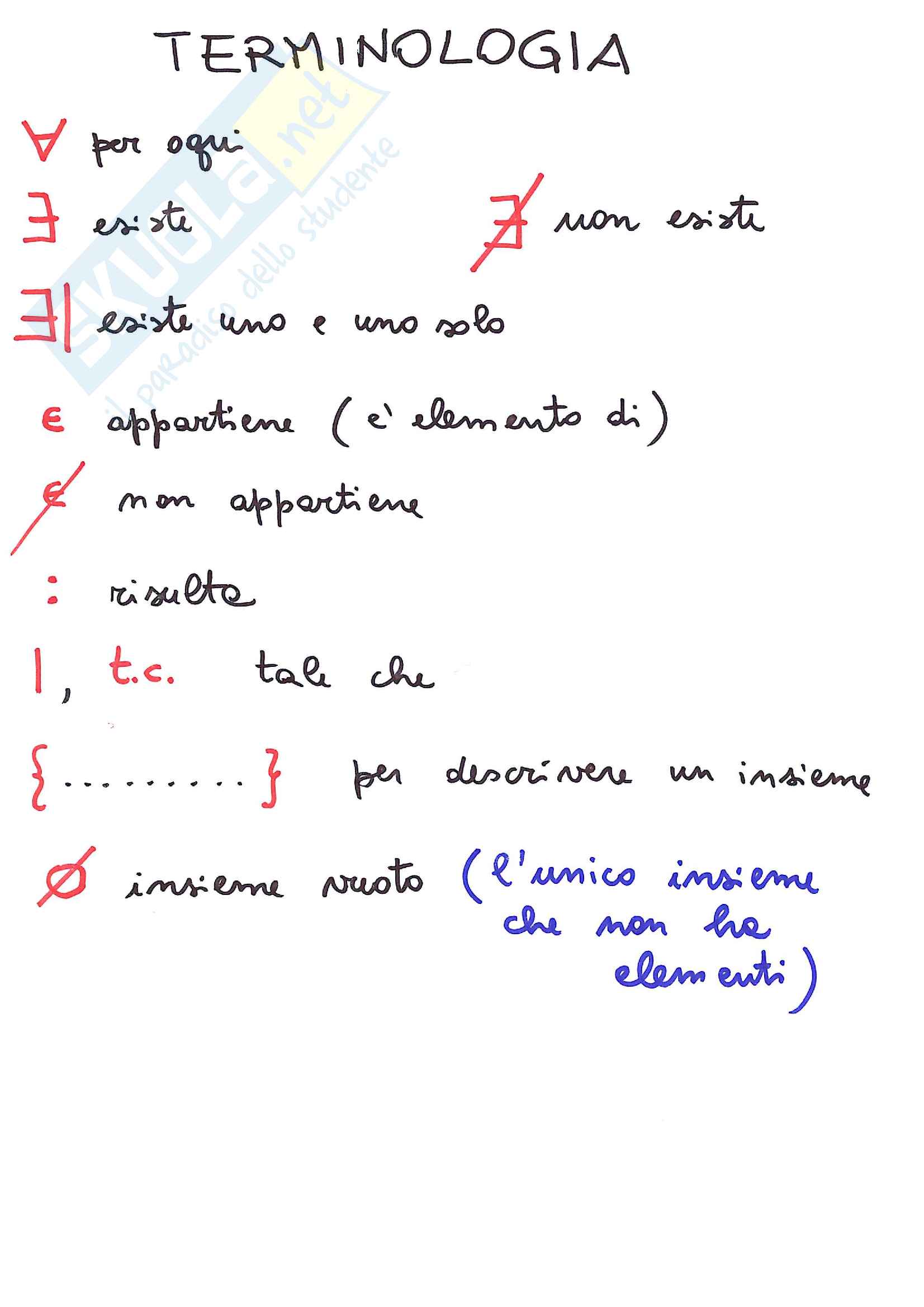 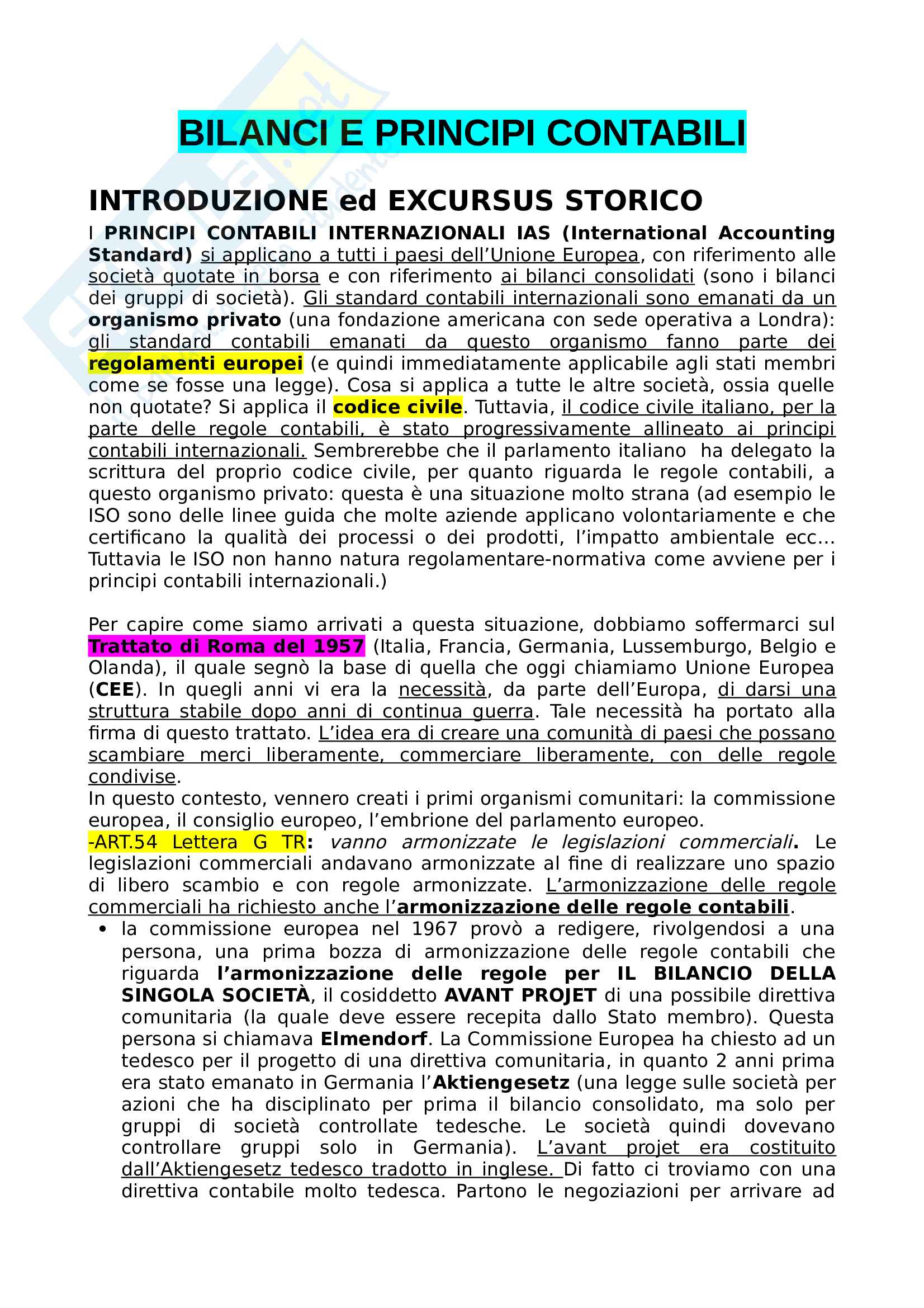 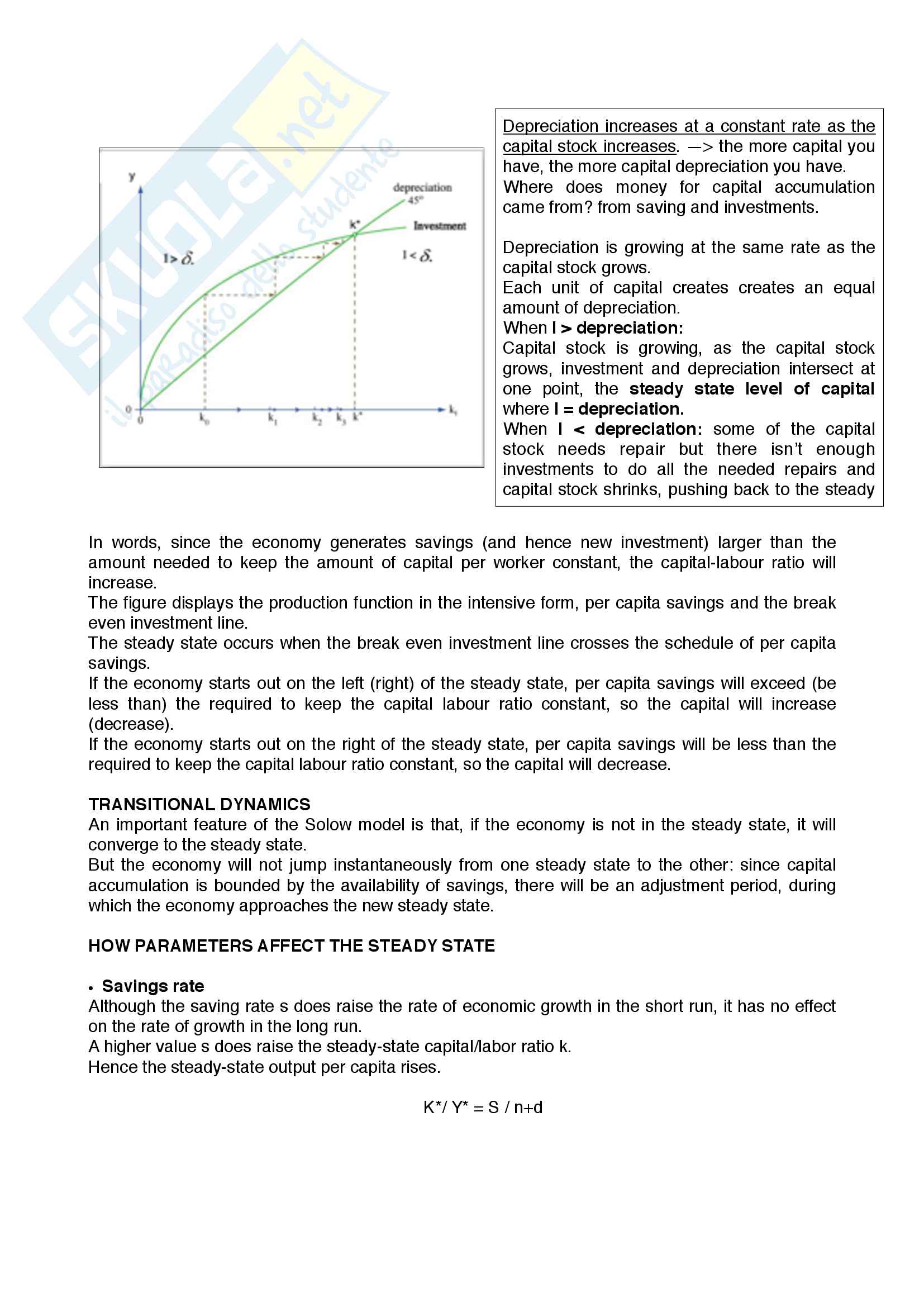 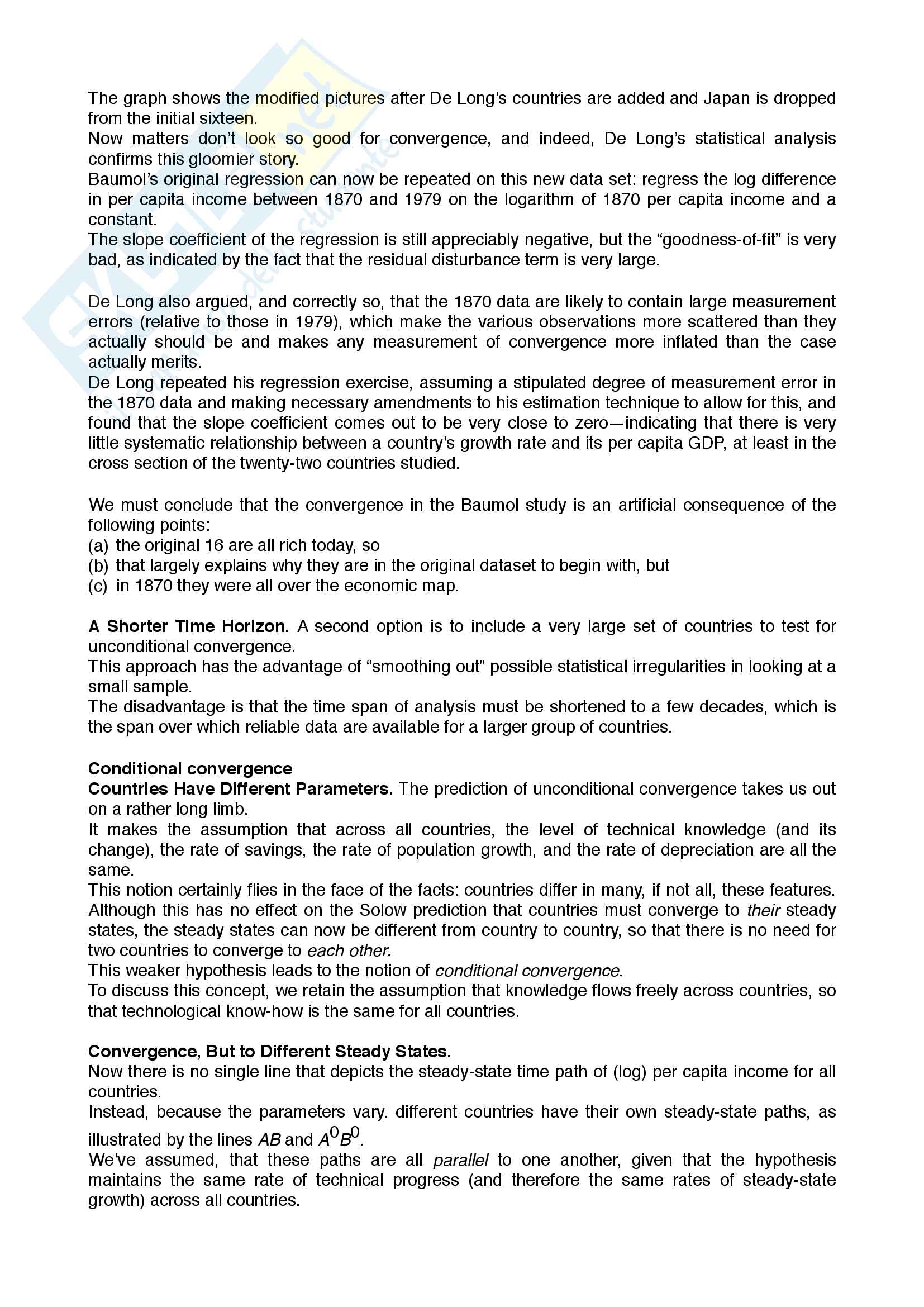