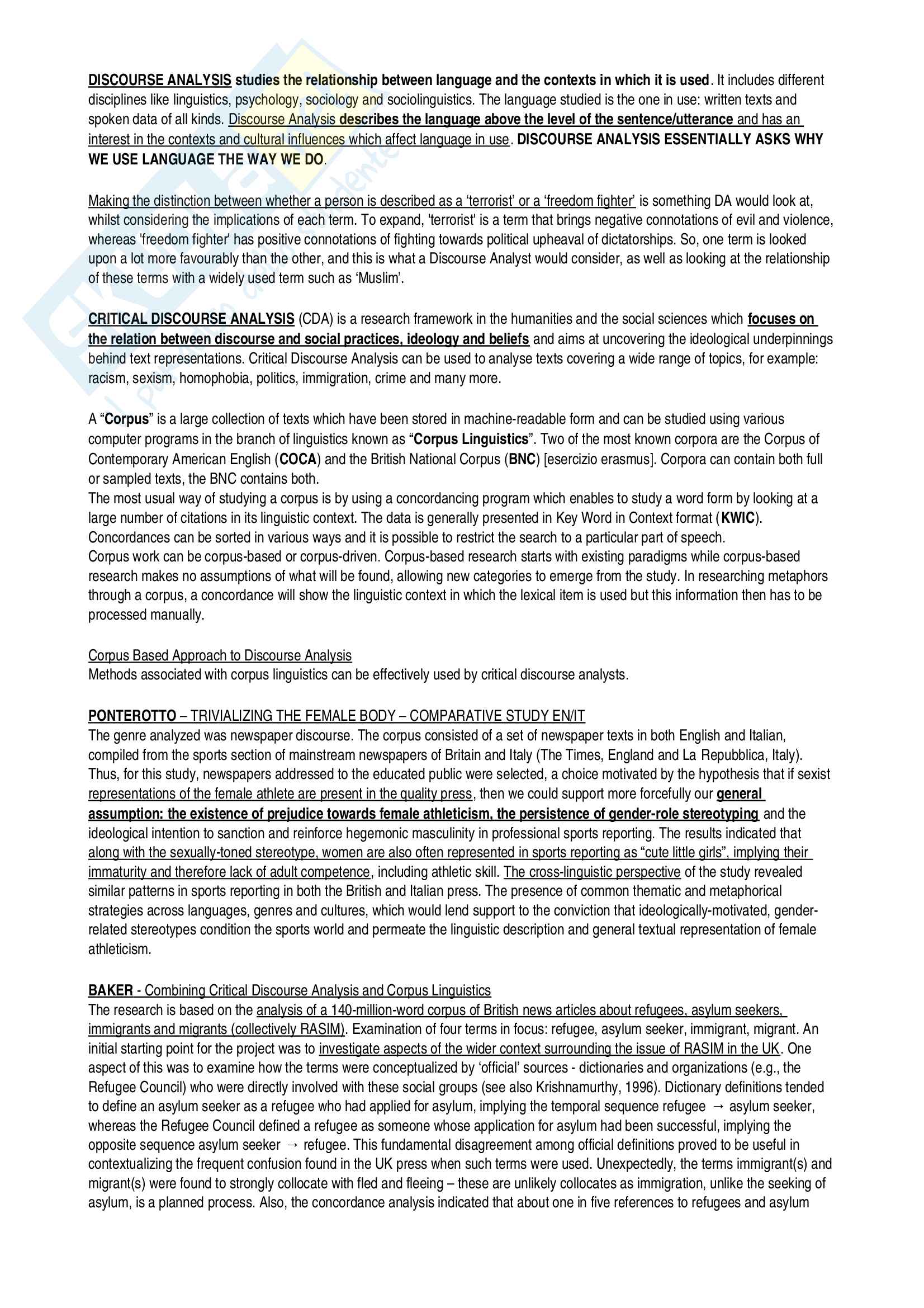 DISCOURSE ANALYSIS studies the relationship between language and the contexts in which it is used. It includes different

disciplines like linguistics, psychology, sociology and sociolinguistics. The language studied is the one in use: written texts and

describes the language above the level of the sentence/utterance

spoken data of all kinds. Discourse Analysis and has an

interest in the contexts and cultural influences which affect language in use.

WE USE LANGUAGE THE WAY WE DO.

Making the distinction between whether a person is described as a ‘terrorist’ or a ‘freedom fighter’ is something DA would look at,

whilst considering the implications of each term. To expand, 'terrorist' is a term that brings negative connotations of evil and violence,

whereas 'freedom fighter' has positive connotations of fighting towards political upheaval of dictatorships. So, one term is looked

upon a lot more favourably than the other, and this is what a Discourse Analyst would consider, as well as looking at the relationship

of these terms with a widely used term such as ‘Muslim’.

the relation between discourse and social practices, ideology and beliefs and aims at uncovering the ideological underpinnings

behind text representations. Critical Discourse Analysis can be used to analyse texts covering a wide range of topics, for example:

or sampled texts, the BNC contains both.

large number of citations in its linguistic context. The data is generally presented in Key Word in Context format (KWIC).

Concordances can be sorted in various ways and it is possible to restrict the search to a particular part of speech.

research makes no assumptions of what will be found, allowing new categories to emerge from the study. In researching metaphors

through a corpus, a concordance will show the linguistic context in which the lexical item is used but this information then has to be

Corpus Based Approach to Discourse Analysis

Methods associated with corpus linguistics can be effectively used by critical discourse analysts.

The genre analyzed was newspaper discourse. The corpus consisted of a set of newspaper texts in both English and Italian,

compiled from the sports section of mainstream newspapers of Britain and Italy (The Times, England and La Repubblica, Italy).

Thus, for this study, newspapers addressed to the educated public were selected, a choice motivated by the hypothesis that if sexist

representations of the female athlete are present in the quality press, then we could support more forcefully our

assumption: the existence of prejudice towards female athleticism, the persistence of gender­role stereotyping and the

ideological intention to sanction and reinforce hegemonic masculinity in professional sports reporting. The results indicated that

along with the sexually­toned stereotype, women are also often represented in sports reporting as “cute little girls”, implying their

immaturity and therefore lack of adult competence, including athletic skill. The cross­linguistic perspective of the study revealed

similar patterns in sports reporting in both the British and Italian press. The presence of common thematic and metaphorical

strategies across languages, genres and cultures, which would lend support to the conviction that ideologically­motivated, gender­

The research is based on the analysis of a 140­million­word corpus of British news articles about refugees, asylum seekers,

initial starting point for the project was to investigate aspects of the wider context surrounding the issue of RASIM in the UK. One

aspect of this was to examine how the terms were conceptualized by ‘official’ sources ­ dictionaries and organizations (e.g., the

to define an asylum seeker as a refugee who had applied for asylum, implying the temporal sequence refugee asylum seeker,

whereas the Refugee Council defined a refugee as someone whose application for asylum had been successful, implying the

opposite sequence asylum seeker refugee. This fundamental disagreement among official definitions proved to be useful in

contextualizing the frequent confusion found in the UK press when such terms were used. Unexpectedly, the terms immigrant(s) and

migrant(s) were found to strongly collocate with fled and fleeing – these are unlikely collocates as immigration, unlike the seeking of

asylum, is a planned process. Also, the concordance analysis indicated that about one in five references to refugees and asylum 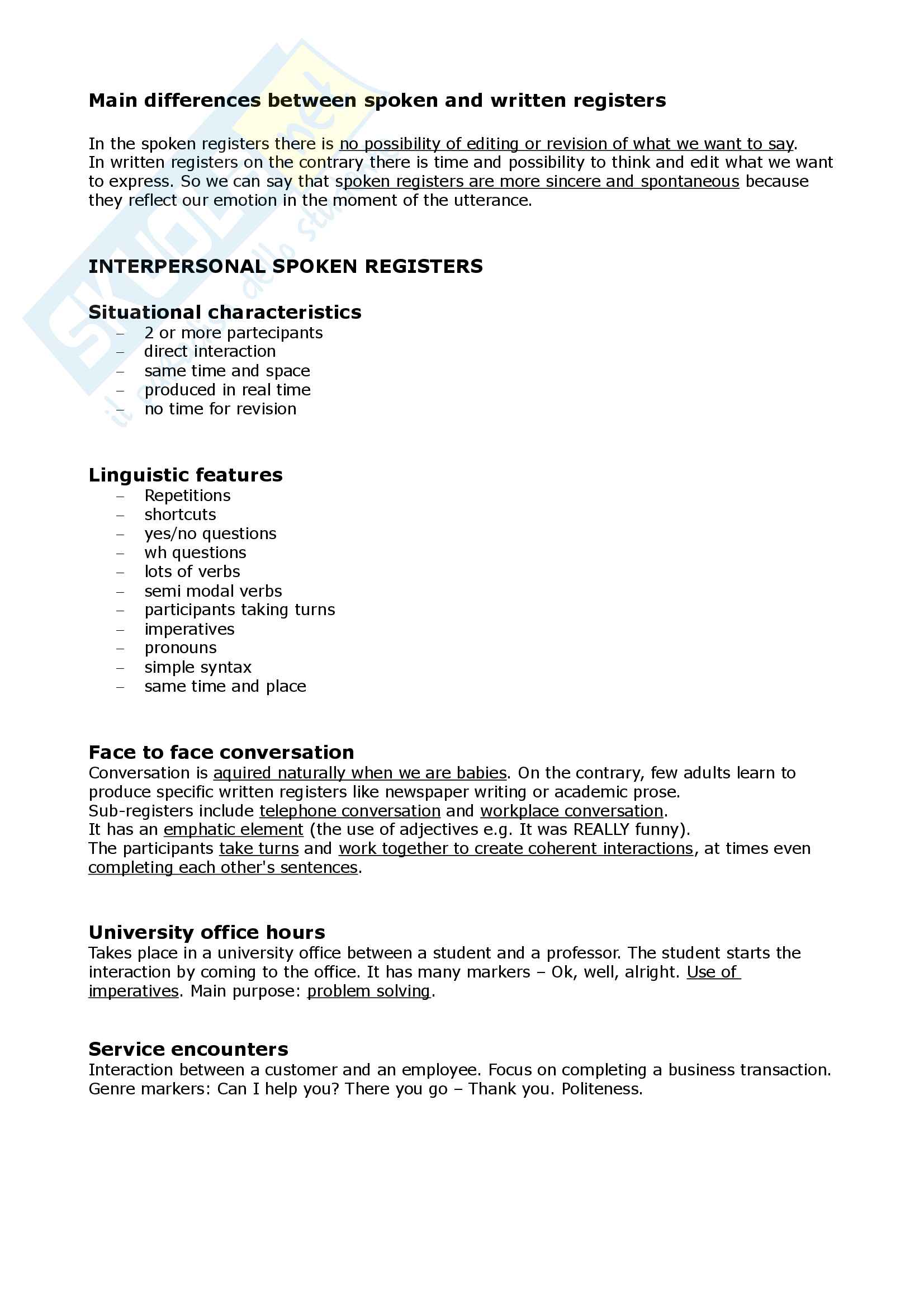 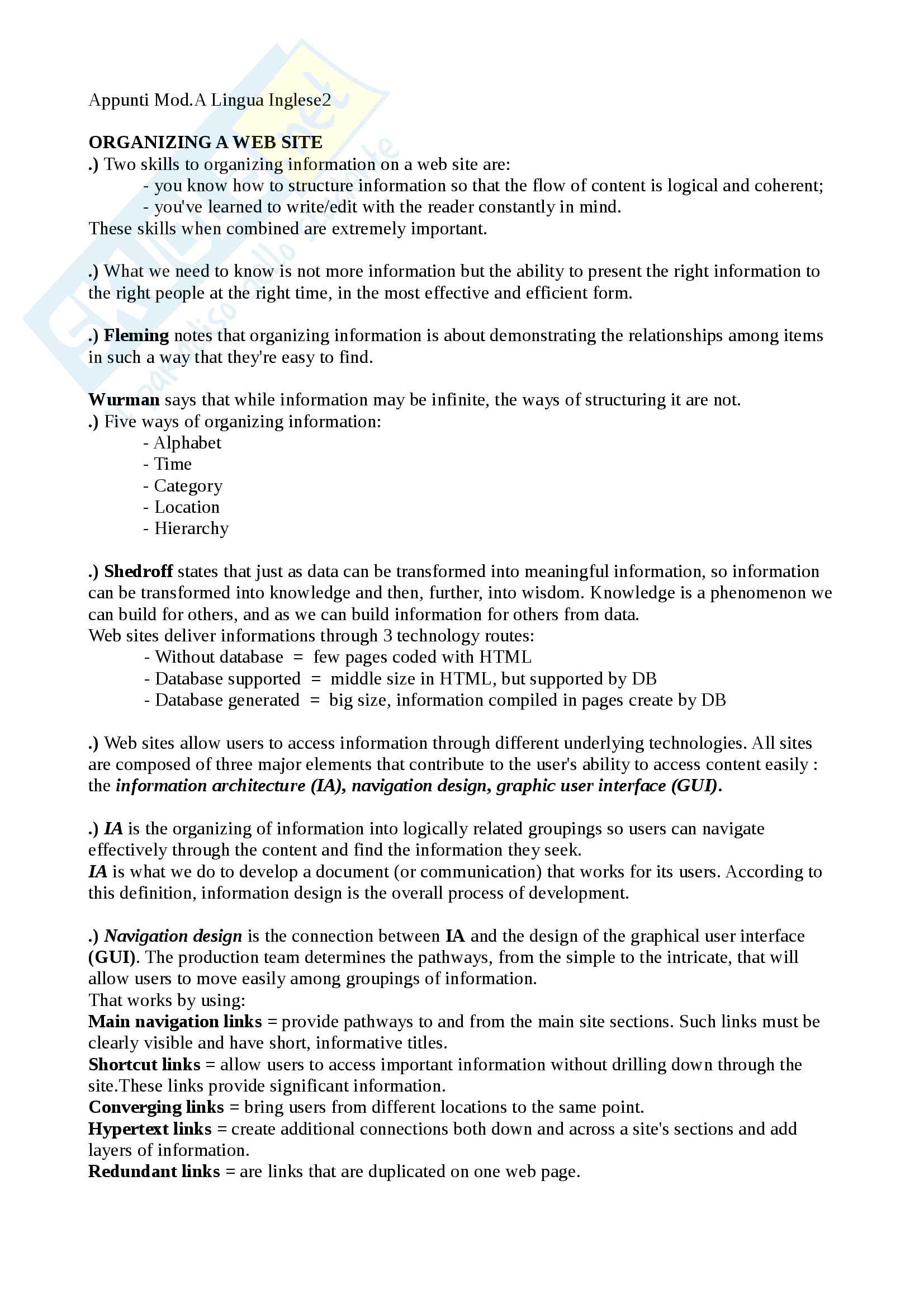 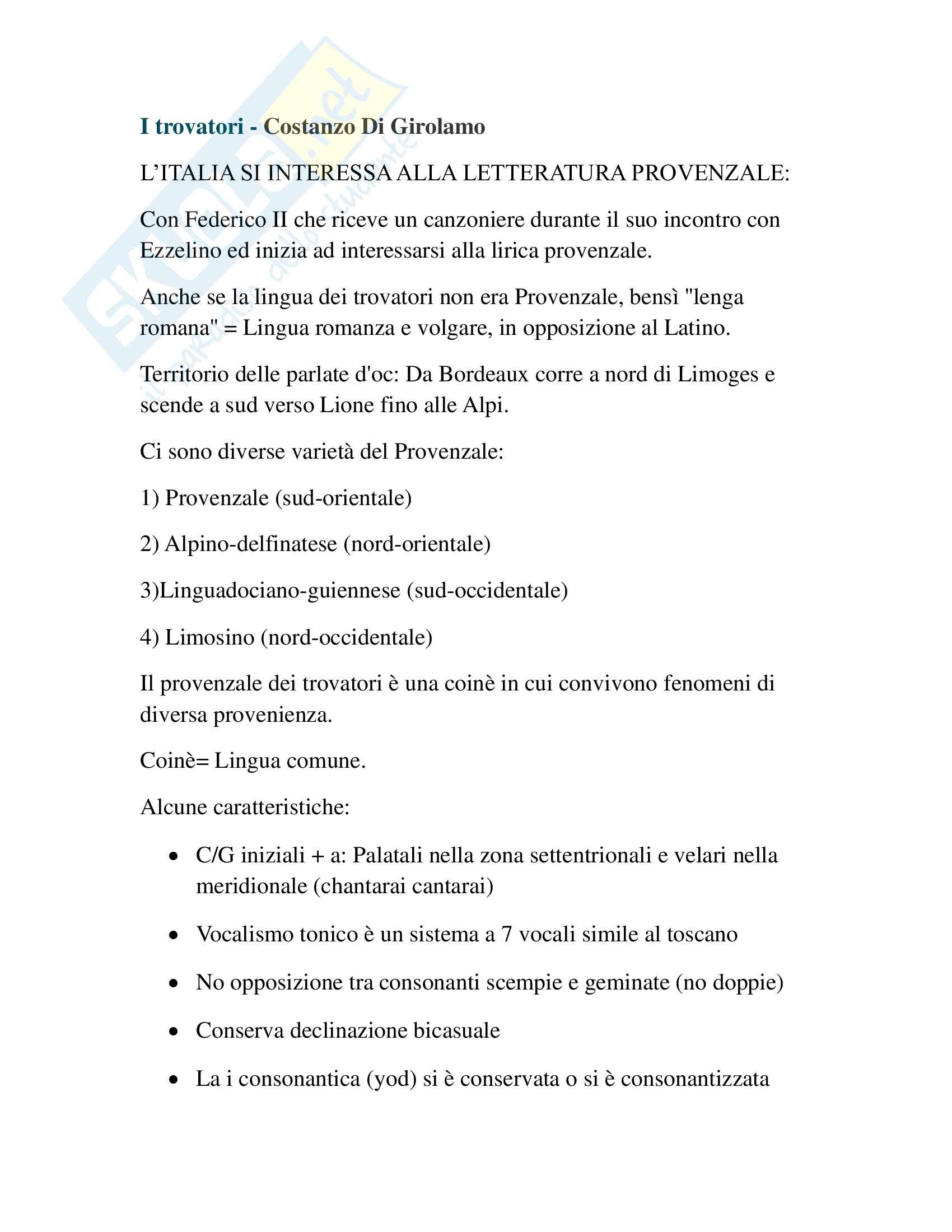