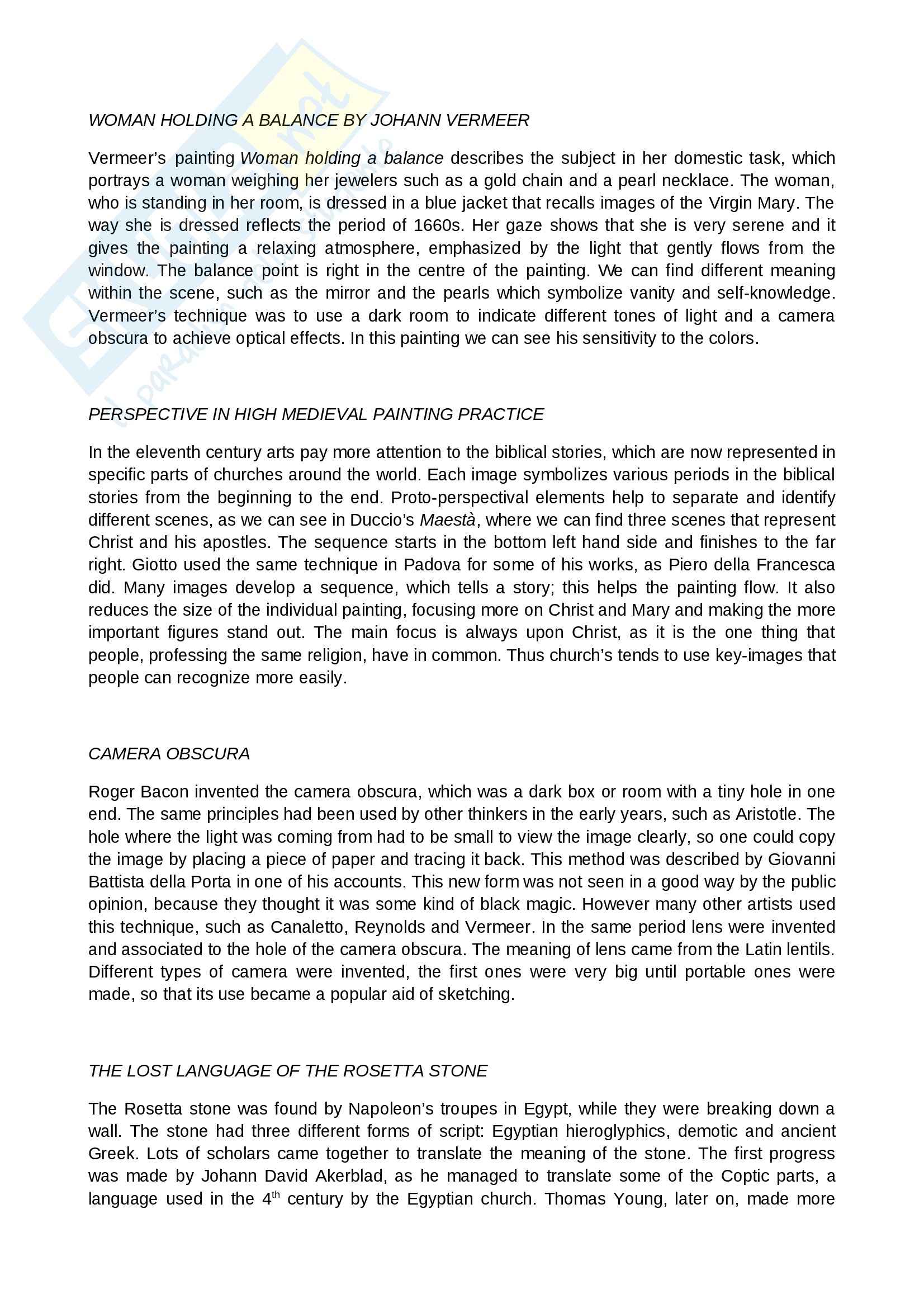 Vermeer’s painting Woman holding a balance describes the subject in her domestic task, which

portrays a woman weighing her jewelers such as a gold chain and a pearl necklace. The woman,

who is standing in her room, is dressed in a blue jacket that recalls images of the Virgin Mary. The

way she is dressed reflects the period of 1660s. Her gaze shows that she is very serene and it

gives the painting a relaxing atmosphere, emphasized by the light that gently flows from the

window. The balance point is right in the centre of the painting. We can find different meaning

within the scene, such as the mirror and the pearls which symbolize vanity and self-knowledge.

obscura to achieve optical effects. In this painting we can see his sensitivity to the colors.

In the eleventh century arts pay more attention to the biblical stories, which are now represented in

specific parts of churches around the world. Each image symbolizes various periods in the biblical

stories from the beginning to the end. Proto-perspectival elements help to separate and identify

different scenes, as we can see in Duccio’s Maestà, where we can find three scenes that represent

Christ and his apostles. The sequence starts in the bottom left hand side and finishes to the far

right. Giotto used the same technique in Padova for some of his works, as Piero della Francesca

did. Many images develop a sequence, which tells a story; this helps the painting flow. It also

reduces the size of the individual painting, focusing more on Christ and Mary and making the more

important figures stand out. The main focus is always upon Christ, as it is the one thing that

people, professing the same religion, have in common. Thus church’s tends to use key-images that

Roger Bacon invented the camera obscura, which was a dark box or room with a tiny hole in one

end. The same principles had been used by other thinkers in the early years, such as Aristotle. The

hole where the light was coming from had to be small to view the image clearly, so one could copy

the image by placing a piece of paper and tracing it back. This method was described by Giovanni

Battista della Porta in one of his accounts. This new form was not seen in a good way by the public

opinion, because they thought it was some kind of black magic. However many other artists used

this technique, such as Canaletto, Reynolds and Vermeer. In the same period lens were invented

and associated to the hole of the camera obscura. The meaning of lens came from the Latin lentils.

Different types of camera were invented, the first ones were very big until portable ones were

made, so that its use became a popular aid of sketching.

THE LOST LANGUAGE OF THE ROSETTA STONE

The Rosetta stone was found by Napoleon’s troupes in Egypt, while they were breaking down a

Greek. Lots of scholars came together to translate the meaning of the stone. The first progress

was made by Johann David Akerblad, as he managed to translate some of the Coptic parts, a

language used in the 4 century by the Egyptian church. Thomas Young, later on, made more 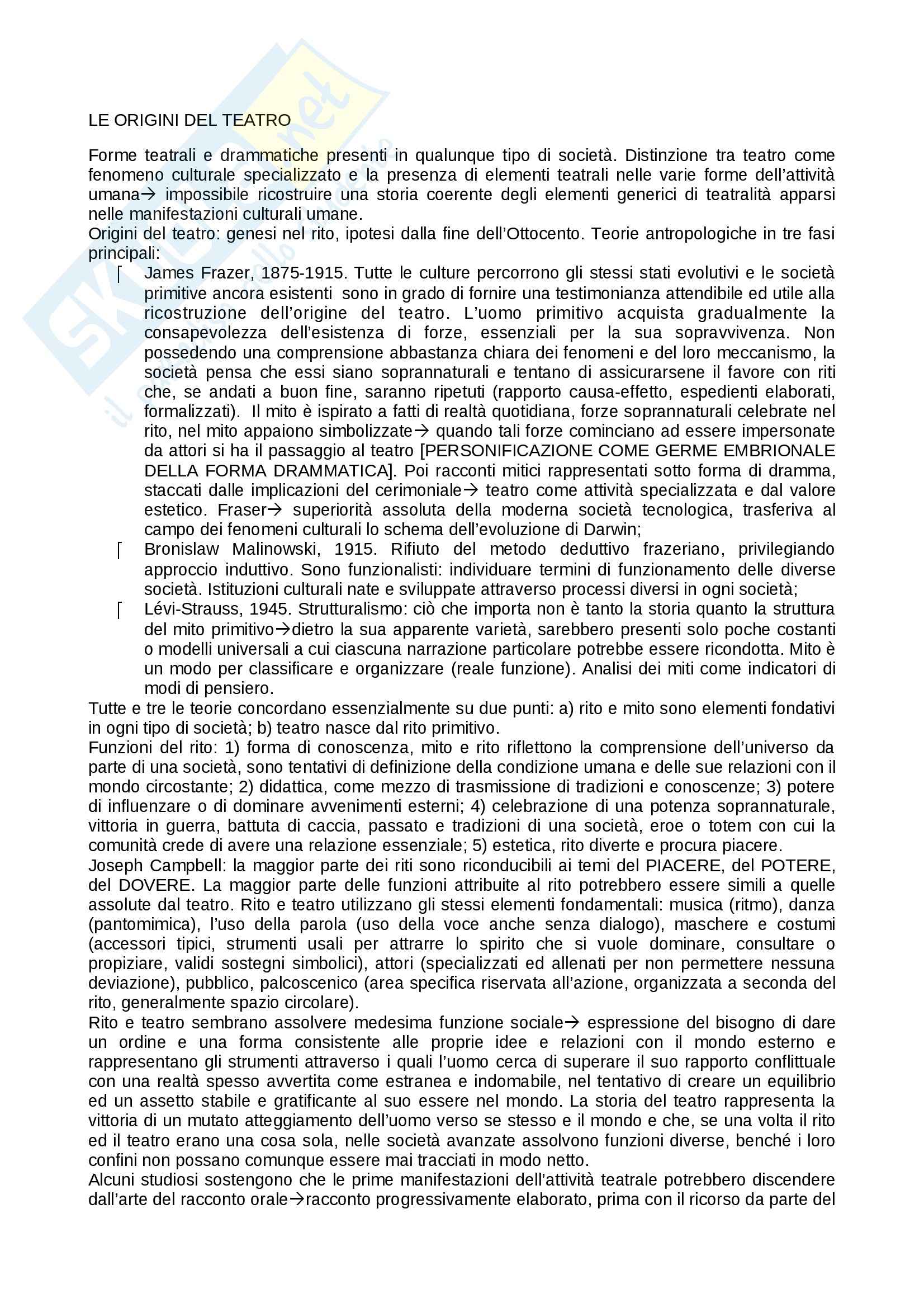 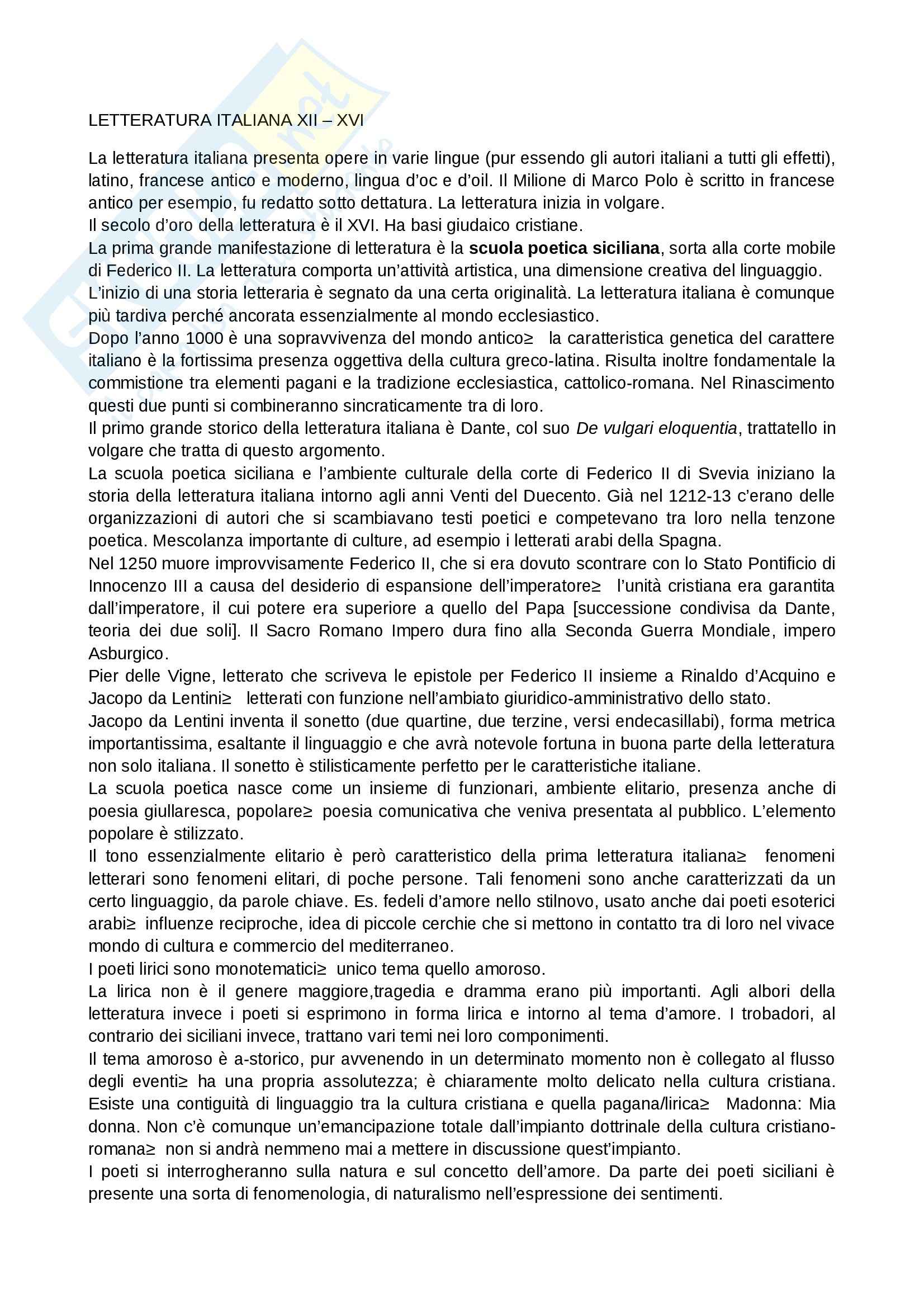 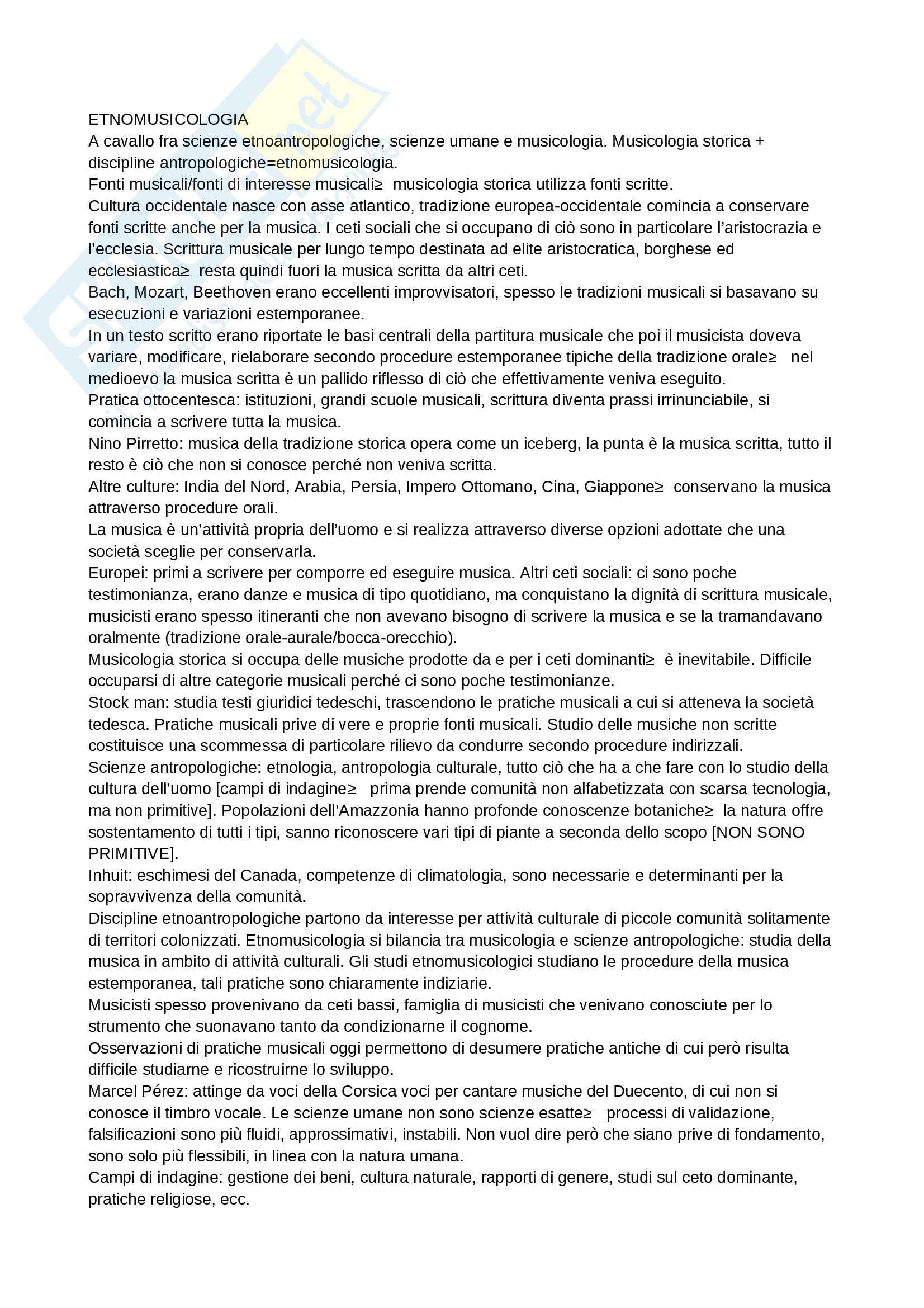 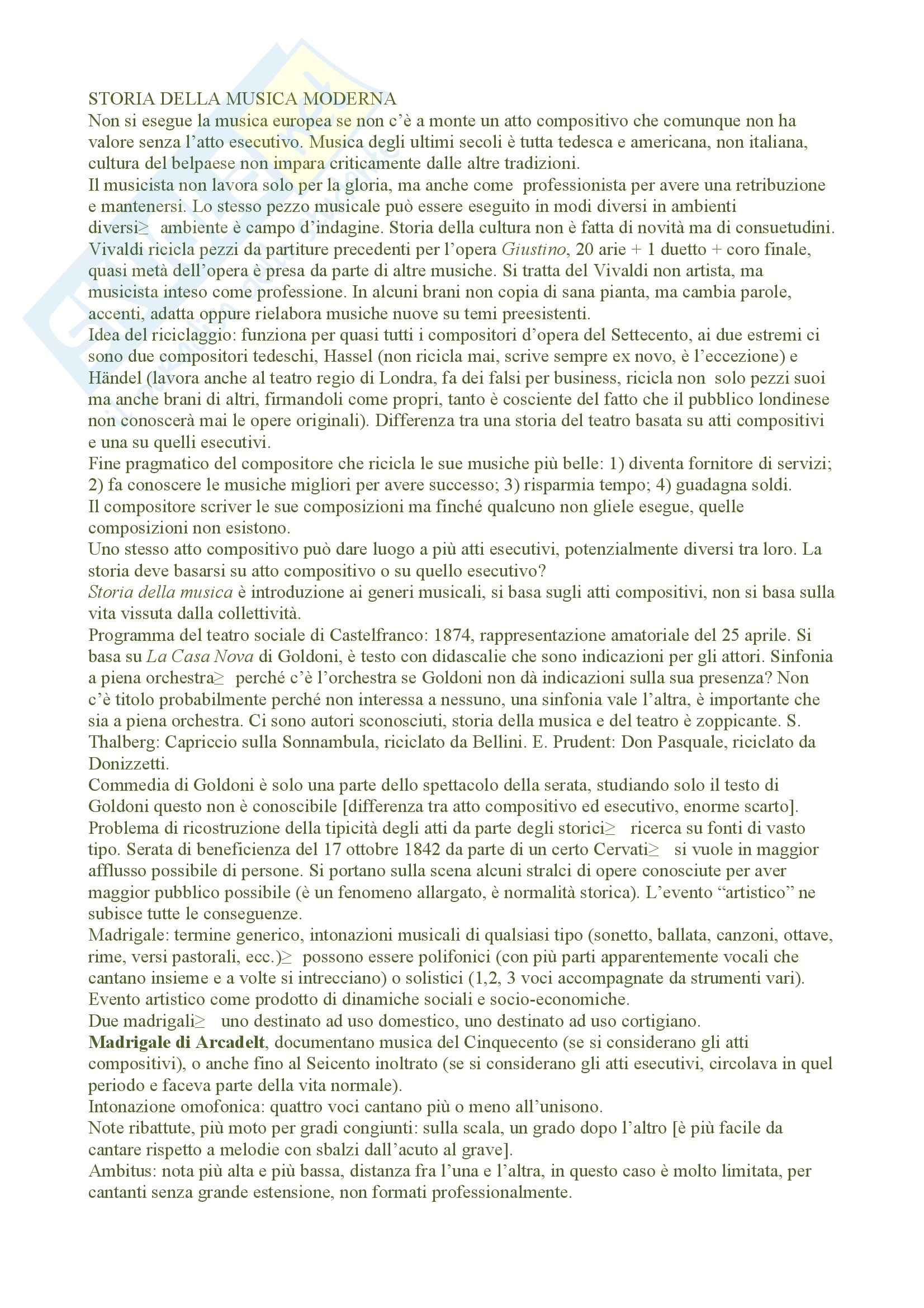