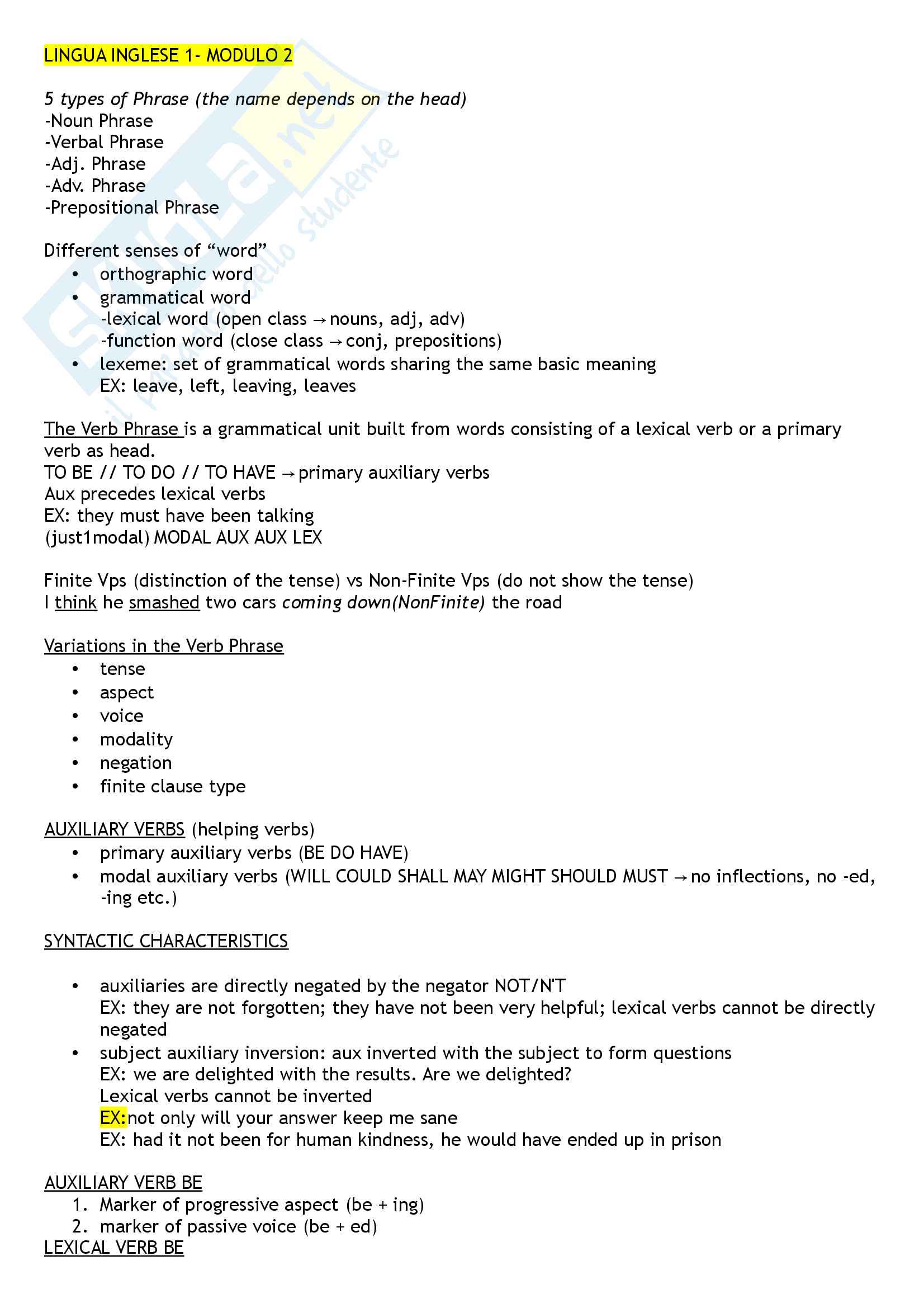 5. verbs of occurrence (no actor)

7. aspect: stage or progress of something (keep, start, stop)

• complex transitive (they call him Johnny; he put his hands on the child's shoulders)

used to associate with the subject you are very stupid

• used to locate something in the time/space

There are verbs that can be transitive/intransitive or copular depending on the context (grow,

morphological marking on the VP related to time distinctions

EX: the train leaves at 8.40 present tense but future time

EX: Paris stands on the River Seine (extended now, it standed in the past, and it will stand also in

3. performatives (perform the action by saying it: I declare the meeting closed)

6. descriptions of plots of books and films

USES OF PAST TENSE (event in the past)

USED TO AND WOULD: PAST TENSE MARKERS

They are used to express habits in the past;

used to is a semi-modal verb, would is a modal verb

Uses of used to:

state, habits in contrast to the present

• does not refer to any precise moment in the past

USED TO VS BE/GET USED TO

used to: states, habits in contrast to the present

• be/get used to: to be/become accostomed to doing something

EX: when I was a child we would all get up early →

NOT USED TO EXPRESS PAST STATES: I would

XXXXXXhave an old car I used to have..

UnMarked form (+typical): when I was ur age I went out every night

Marked form: I would go out every night

• -in conversation: to refer to the immediate context and current states

-in academic prose: to show that something is true regardless of time

PAST TENSE ACROSS REGISTERS

1. PROGRESSIVE ASPECT: action in progress (I have been living here for 5 years)

reproach or irritation, indirectness, politeness, duration of a non-habit action, plans not

2. PERFECT ASPECT: have you ever seen the rain coming down on a sunny day?

present) and past perfect simple

3. NO ASPECT MARKED (SIMPLE ASPECT) I love you

present and past perfect emphasize the completion of an event

present and past progressive emphasize the duration of an event

PRESENT PERFECT VS SIMPLE PAST

both refer to events in the past BUT 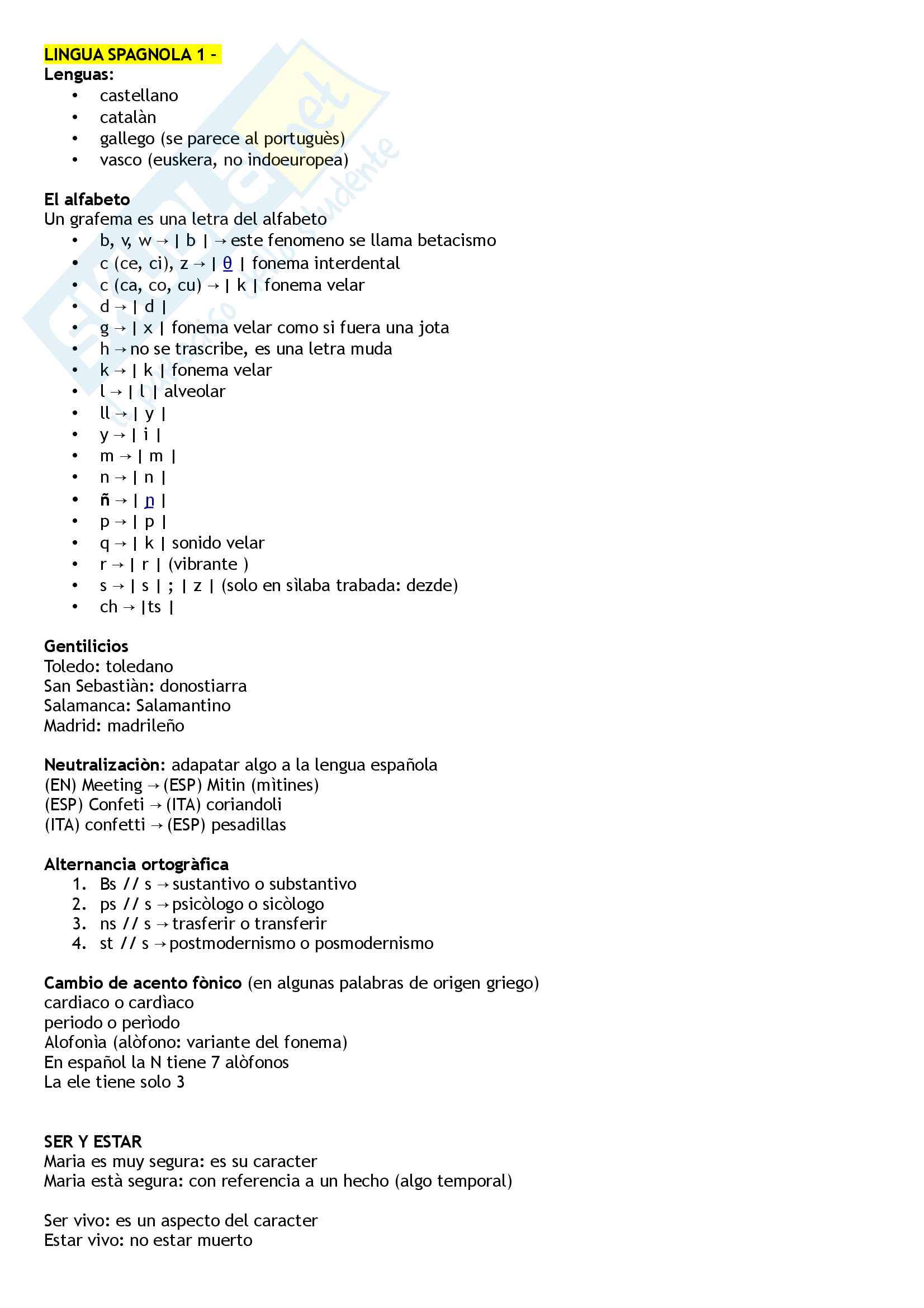 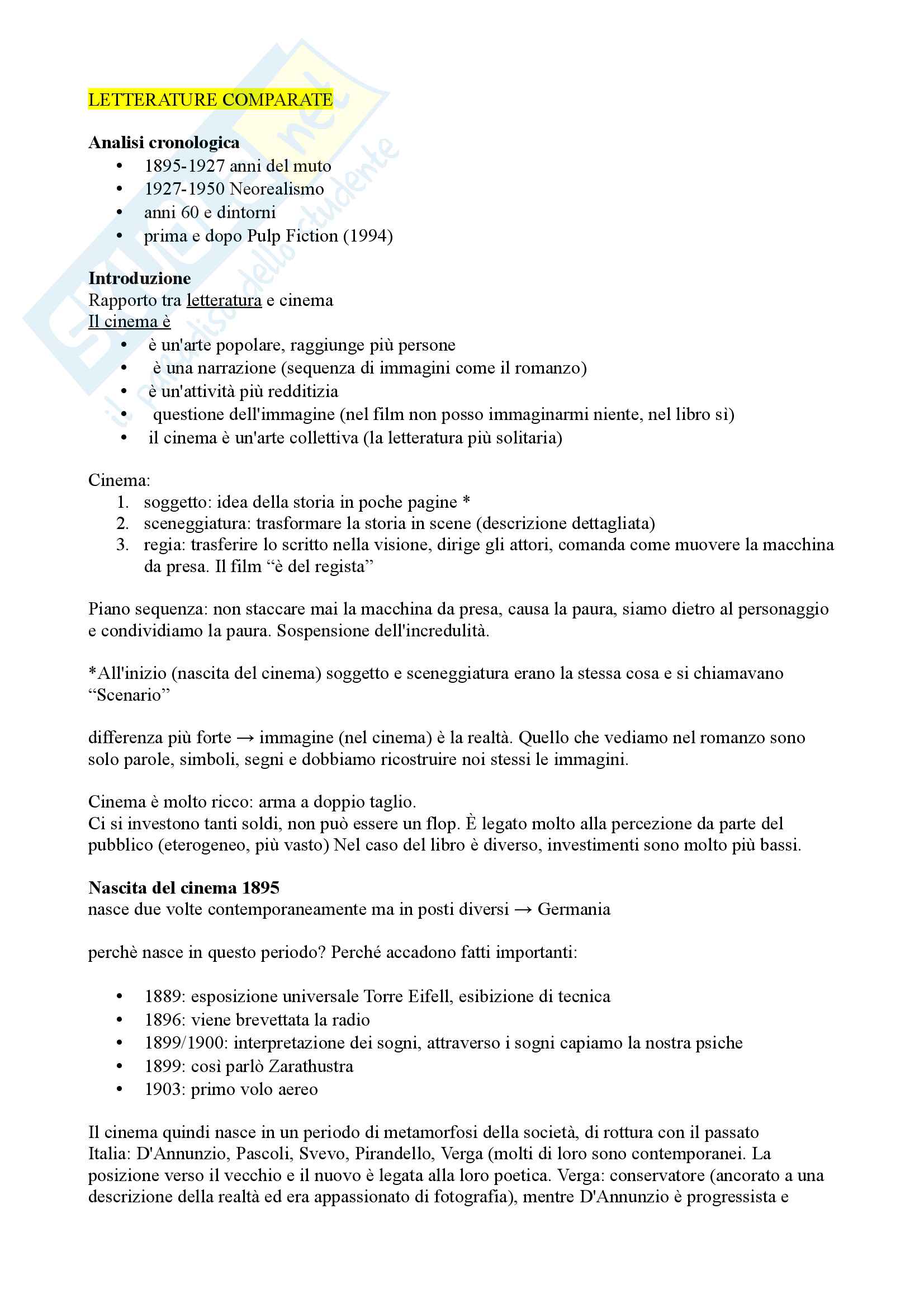 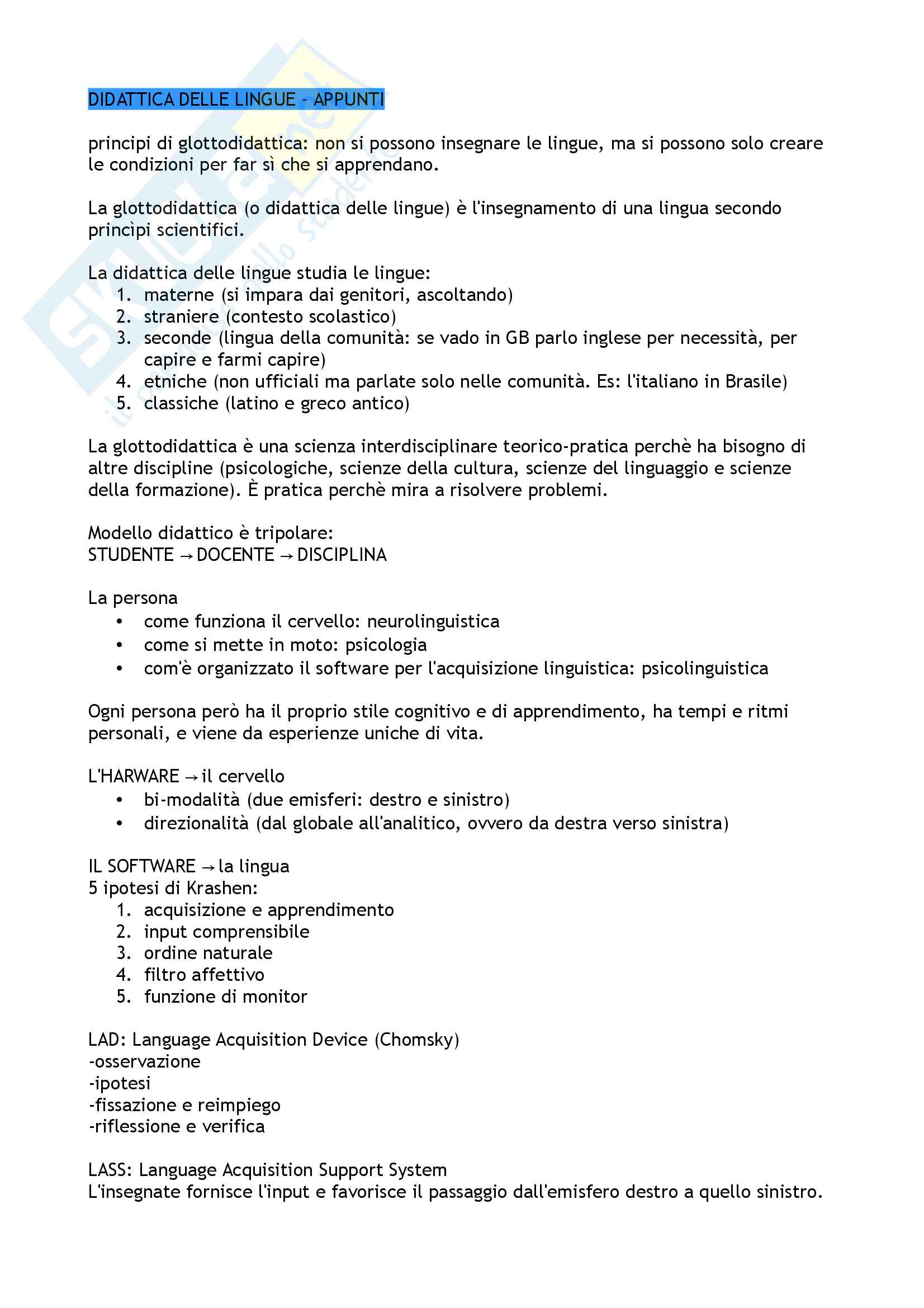 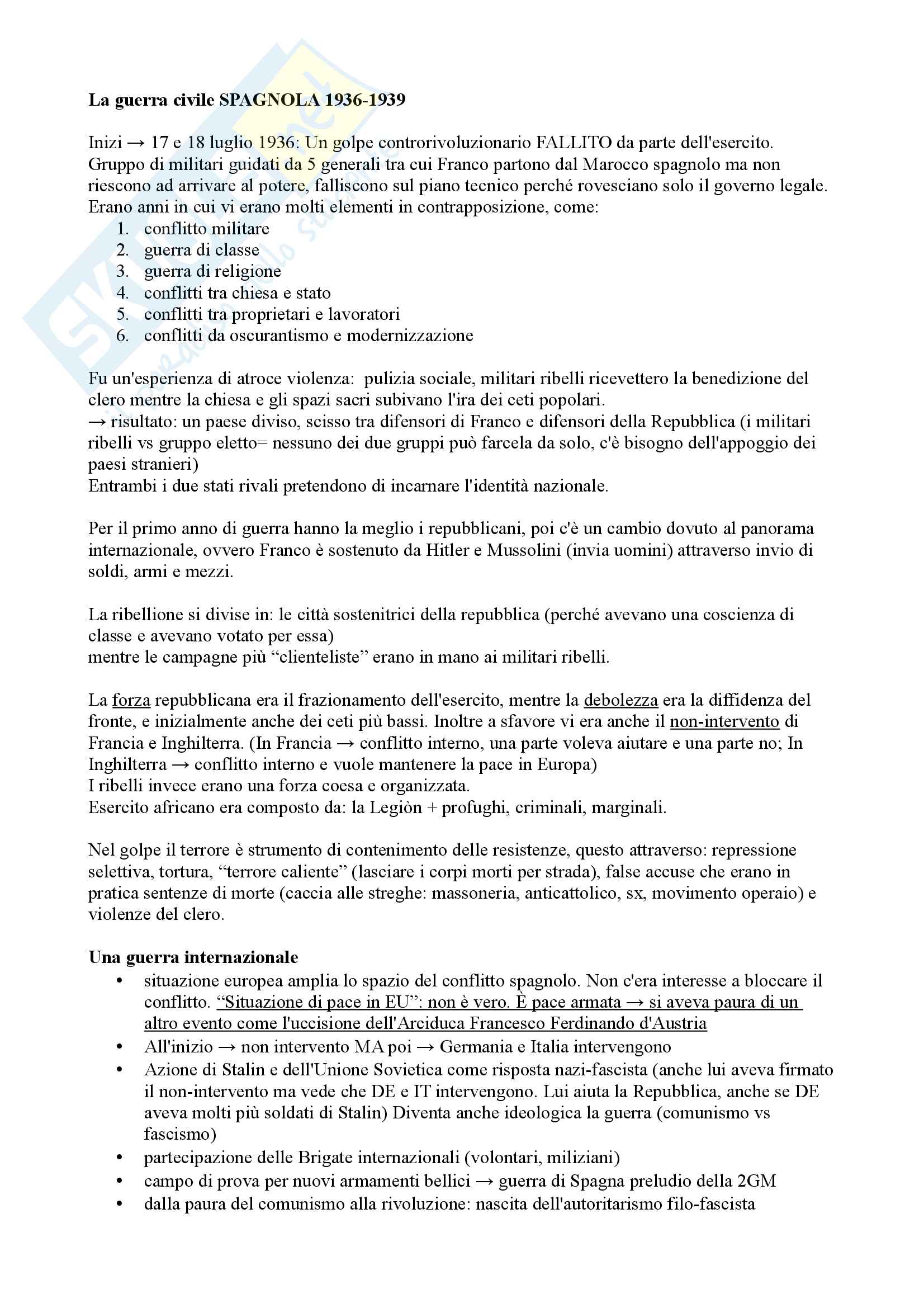 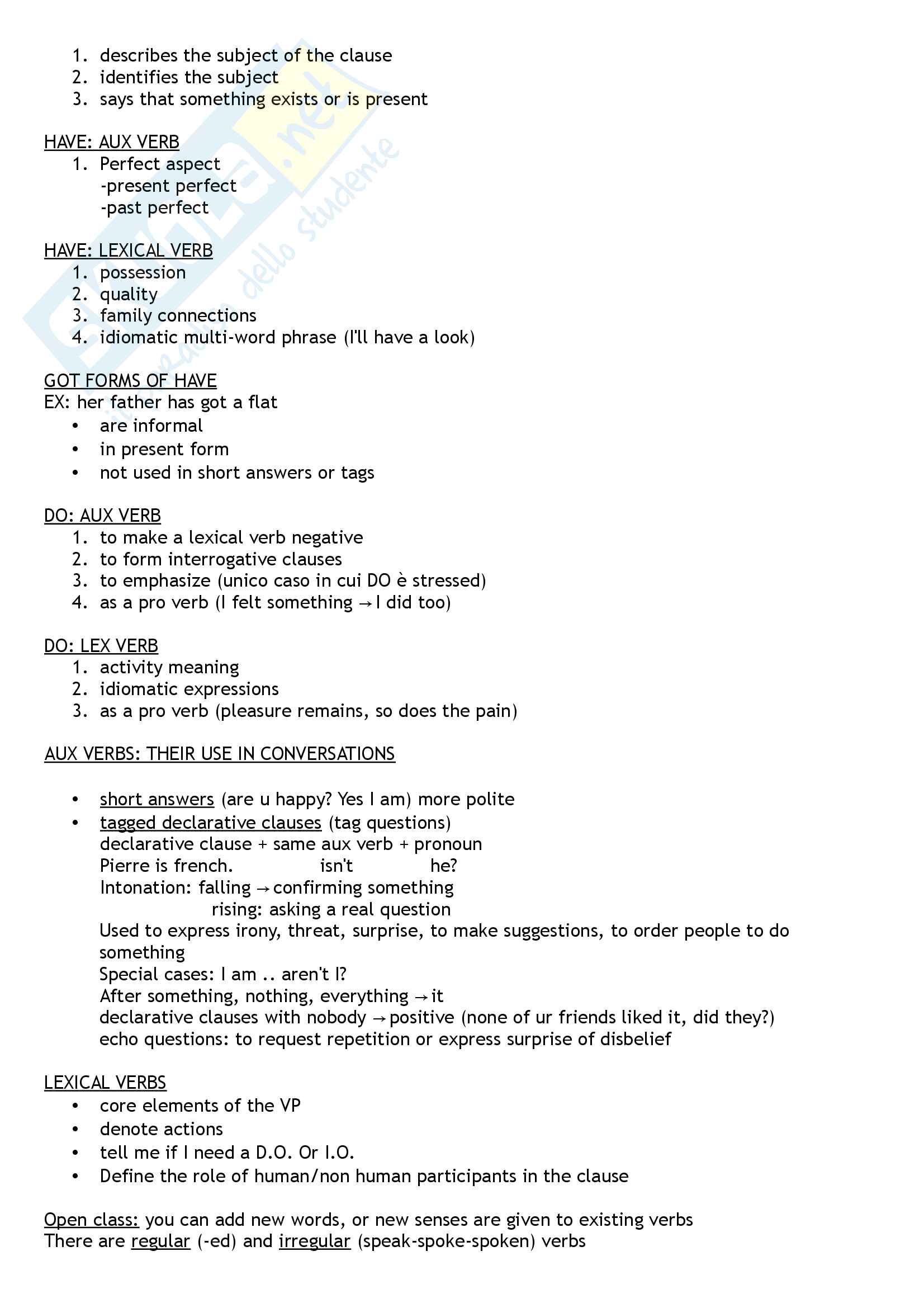 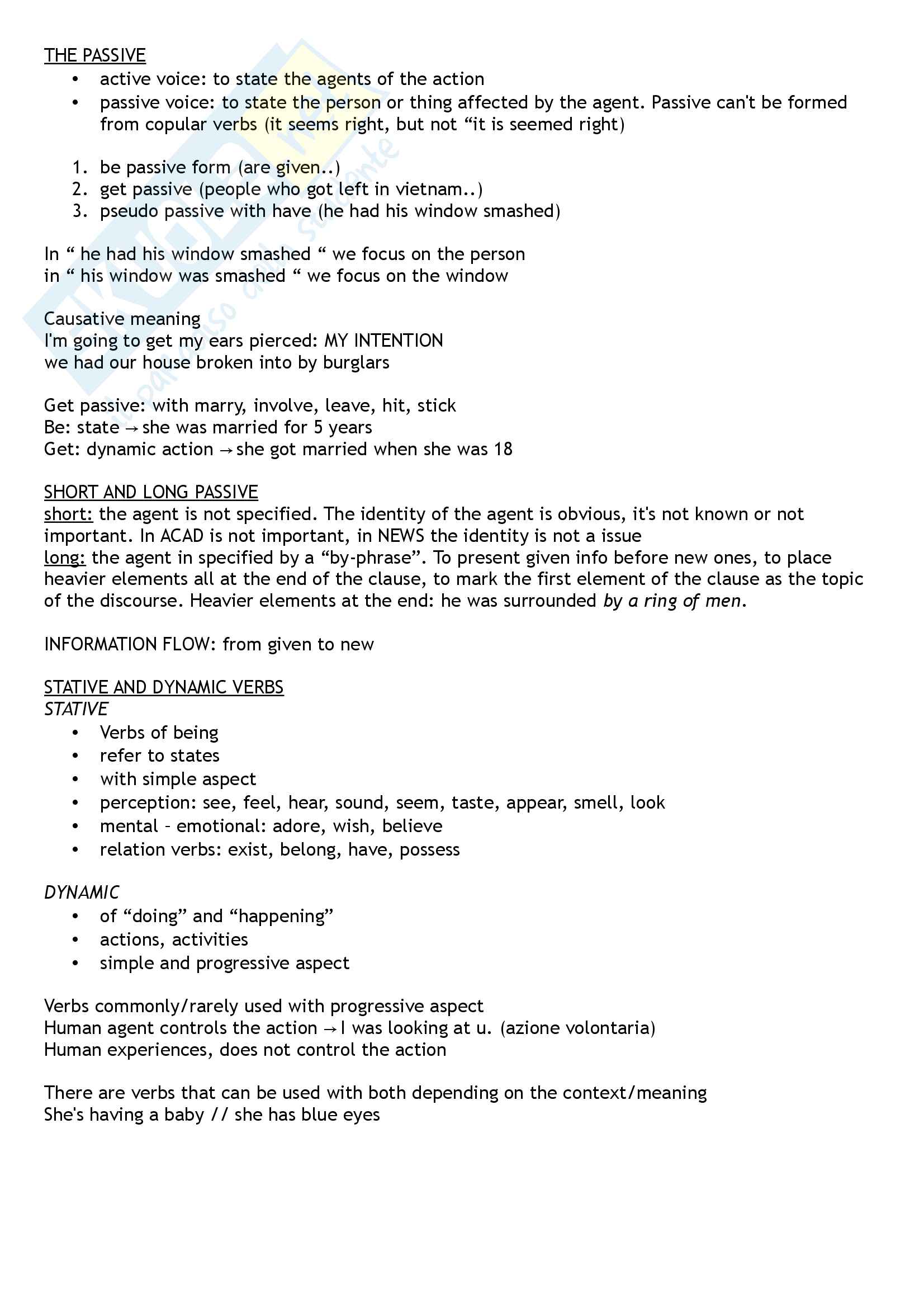