During the first decades of the 20th century was developed the modernism, a new literary movement which wanted to break whit the previous form and explored the characters’ psyches through the techniques of the stream of consciousness and the interior monolog. They are often considered the same thing but they are different because the interior monolog is the verbal expression of a psychological phenomenon, while the stream of consciousness is the psychological phenomenon itself. The techniques and main characteristics of modern novel are developed by James Joyce and Virginia Woolf. They are considered the greatest exponents of the modernism, but it’s possible to make a distinction between their literary production. 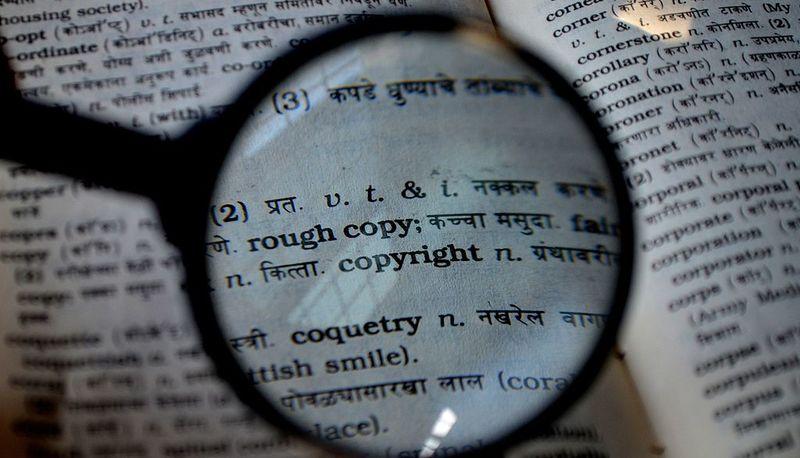 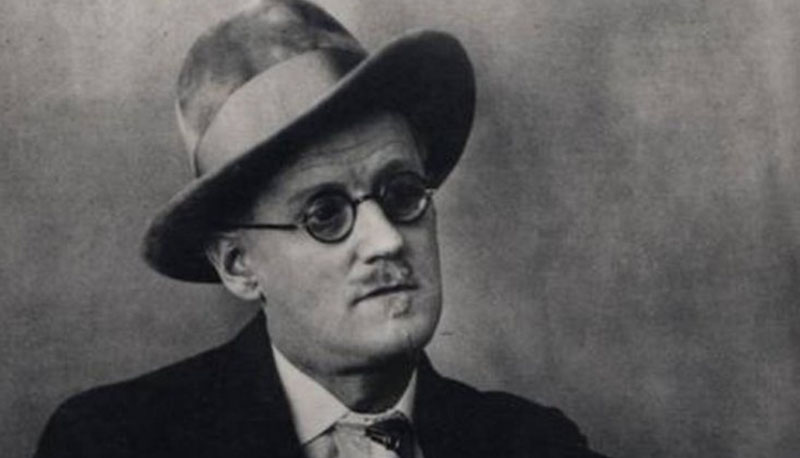 In their works, Joyce and Woolf introduce the new conception of time developed by the philosophers James and Bergson. They make a distinction between historical time, external, linear and objective, and the psychological time, internal and subjective. Finally, the epiphany’s technique used by Joyce is similar to Woolf’s moments of being, moments during the characters can see reality behind appearances.
Vuoi approfondire 1800 e 1900 con un Tutor esperto?
Trovalo su Skuola.net | Ripetizioni