LIFE
Coleridge was born in Devonshire in 1772, then he went to Cambridge but he left without taking a degree.
Coleridge met Wordsworth and they became friends.
The influence of Wordsworth stimulated him to his best production: together Wordsworth and Coleridge projected the lyrical ballads in 1798, also if they were interested in different things.
Coleridge wrote about supernatural, he was fascinated by mysterious esoteric things.
Wordsworth wrote about the simple ordinary things.
In 1798-99 Coleridge and Wordsworth went on a trip in Germany together. There Coleridge became interested in German philosophy from which he took inspiration in his later work ( biographia literaria).
When he came back from Germany, he stayed in London, until his death in 1834.
He wrote for the lyrical Ballad “the rime of ancient mariner” and other works concerned with supernatural forces.
He fell in love with the sister of Wordsworth wife. 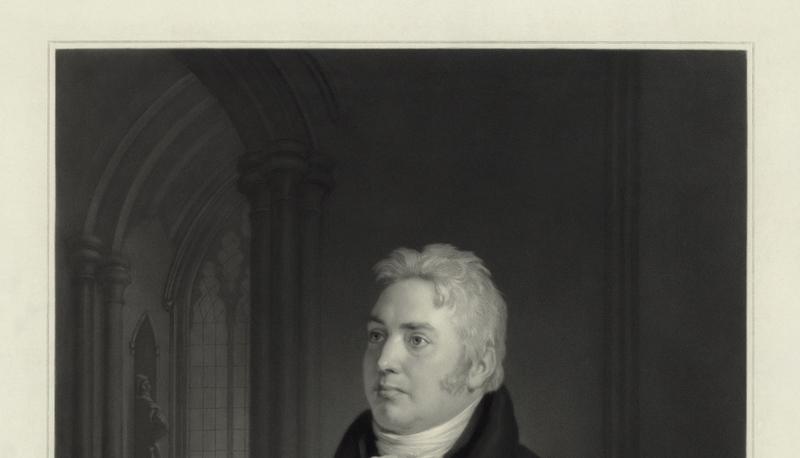 He was addicted to opium: drugs brought him in a supernatural world.
He believed that natural images had abstract meanings.


“THE RIME OF ANCIENT MARINEER”
Poem written on the form of a ballad that is composed by 4 lines stanzas.
It’s the Coleridge’s greatest poem.
It’s the first poem of the collection Lyrical Ballads.
It’s made up of 7 parts.
The rime of ancient mariner tells of a symbolic voyager.

The story begin with the arrive of a mariner to a wedding where he persuaded a wedding guest to listen to his story.
So, he describe a voyage: an albatross drive the ship in
Storms but the mariner kill him motiveless.
The act is symbolic and the mariner committee a crime against creation, against the positive life-force.
Because of his sin the ship-mates are condemned to death and the mariner, the only one who survive, had to live an eternal life in which he had to tell to everyone his story.
Hai bisogno di aiuto in Fino al 1700?
Trova il tuo insegnante su Skuola.net | Ripetizioni