The Rise of the Tudor Dynasty
Henry VII was the first king of the Tudor dynasty. During his reign he made the monarchy supreme and turned England into a strong modern state which he administered like a business man.
He confiscated the land of the nobles who had been defeated or had died in the recent wars.
He began to choose his minister and servants among them. He summoned parliament only six times to pass laws against the nobility.
Trade agreements were made with Flanders and Denmark and an understanding with Scotland and Spain was achieved by means of dynastic marriages
Henry also laid the foundations of English naval power by spending money on the building of ships so that England could have its own merchant fleet as well as increase its military strength. 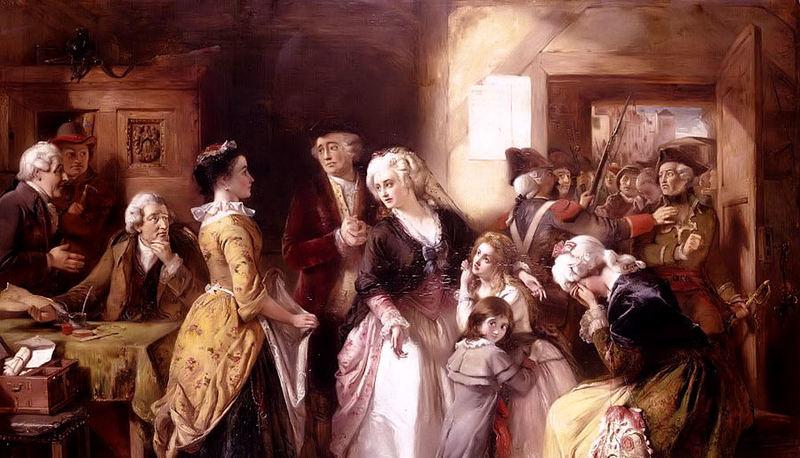 Henry VIII the new king inherited million pounds when Henry VII died.
The Tudor monarchy though despotic was popular and England was set to play an important role in world affairs.


The Franklin
The Franklin was a new member of the gentry in the 14th century, a small landowner who was of free but not noble birth.
The Franklin is the natural counter to the Knight and represents a new force in the local administration of an agricultural society. The daisy (on the line 2) was the most English of wild flowers, sign of spring and country life; of simplicity and purity of humility and worthiness. A man totally immersed in domestic reality.
Hai bisogno di aiuto in Fino al 1700?
Trova il tuo insegnante su Skuola.net | Ripetizioni