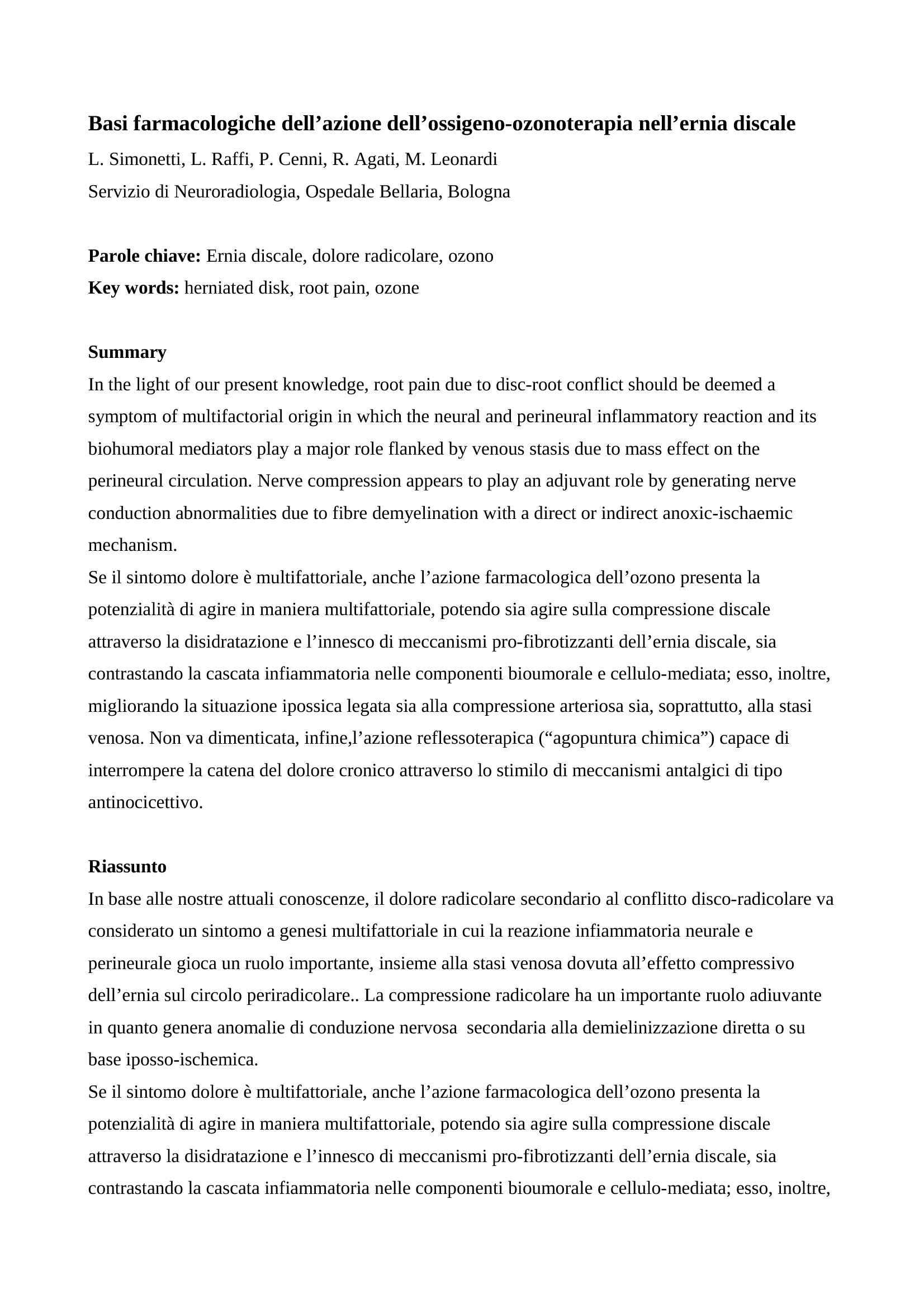 Root pain is commonly linked to nerve compression (disc-root or spine-root conflict). However,

straightforward as is generally thought (24). For example, we know that many people live normal

spine for reasons other than disc disease. In addition, patients with known disc herniation live with

the lesion in between pain attacks, even though the morphology of the disc lesion and consequent

micro-invasive surgery such as intramuscular or intradiscal oxygen-ozone injection, in resolving

pain without affecting the morphology of the herniation, i.e. with no structural change to the disc

Lastly, although disc compression is corrected by surgery, many patients continue to feel pain,

either attenuated or even exacerbated, irrespective of the structural changes to the disc herniation

disclosed by neuroradiological scans after the operation (26).

Reviewing the literature, we can distinguish two broad categories of pathogenetic mechanisms:

material. In turn, these can be divided into:

• Direct mechanical factors : given the absence of nociceptors in the nerve bundle, these are linked

in order of importance to:

• Compression of the spinal ganglion, possible in intraforaminal and extraforaminal herniation

• Deformation and flattening of the ligaments and annulus, location of the afferent nociceptors

to Luschka’s nerve of the posterior root of the spinal nerve;

• Indirect mechanical factors : globally defined as vasculomediated and divided into:

• “ischaemic” vasculomediated factors with trophic nerve impairment due to compression on

demyelination of the nerve fibres;

herniations); this seems to be the most important mechanical factor responsible for root pain

beneficial effects of corticosteroid therapy) (2, 10, 23). Speculative evidence of the importance of

process, particularly of autoimmune origin) are found in CSF from patients with low back pain and

• Immune-mediated inflammatory reaction: experimental and other evidence shows that disc

protrusion causes immune inflammatory events. The most likely hypothesis (albeit not universally

fibrocartilaginous structure of the annulus. Once the disc is herniated, it is recognised as “non self”

by the immunocompetent system, triggering a cell-mediated reaction in other tissues. The presence

enhancement of the disc fragment after i.v. contrast administration (21)

In addition to the findings of Zwarth et Al. (29), further experimental evidence of the autoimmune

in this field includes:

enzyme activity. PLA2 is a potent inducer of the inflammatory reaction since its enzymatic

such as prostaglandins and leucotrenes. In addition, PLA2 may directly damage nerve fibres by

• Matrix metaloproteinases (MMPs): there is a significant production of these enzymes

which enhance the inflammatory reaction by attacking disc tissue;

• Prostaglandin E2 (PGE2): PGE2 is produced directly by the disc tissue as well as by the

enzymatic intervention of PLA2 which is known to be a potent inducer of inflammation; the same

produced in abundance following joint lesions, including degenerative disease, which could be one

of the main mediators of the inflammatory reaction in disc disease (13). 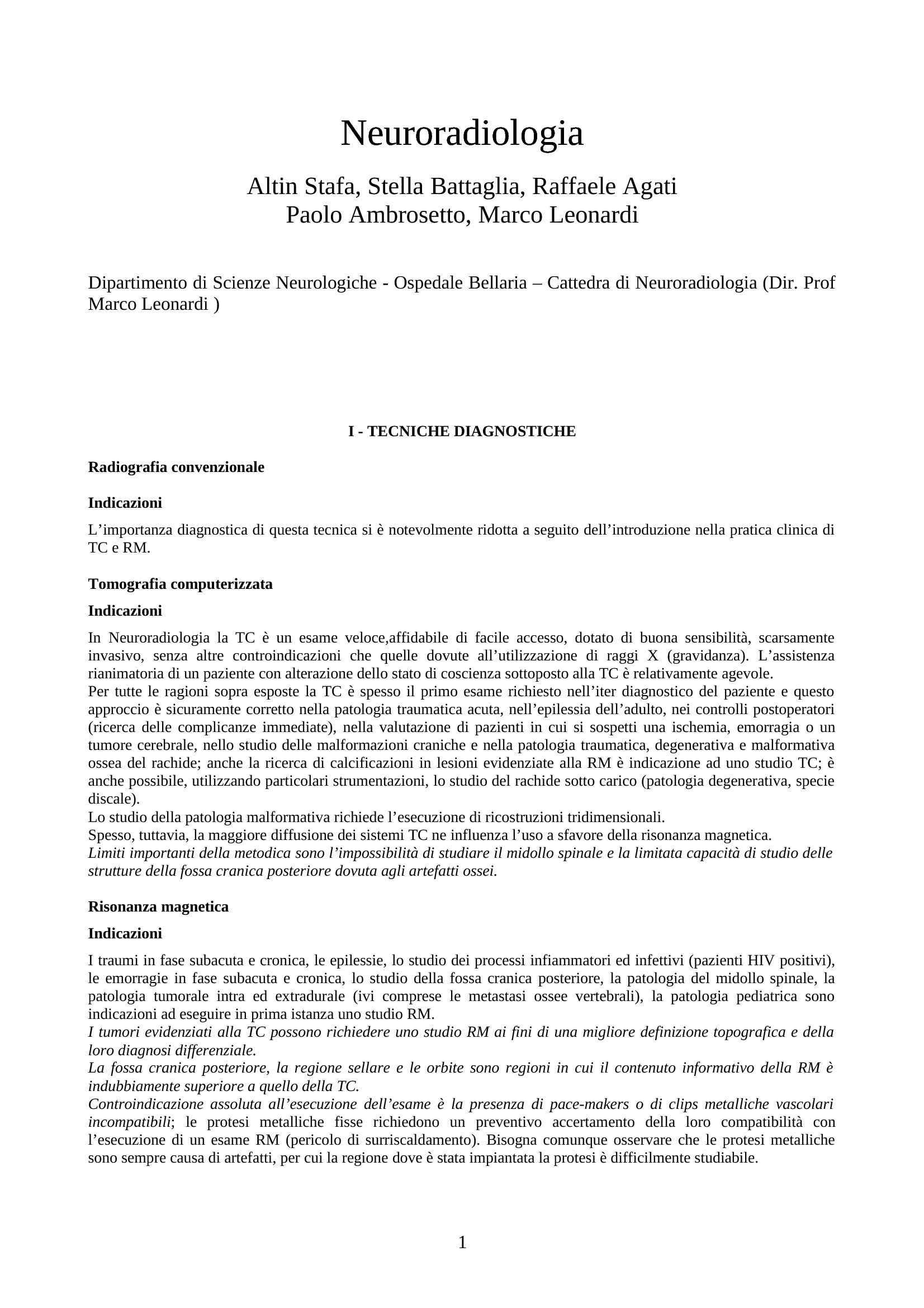 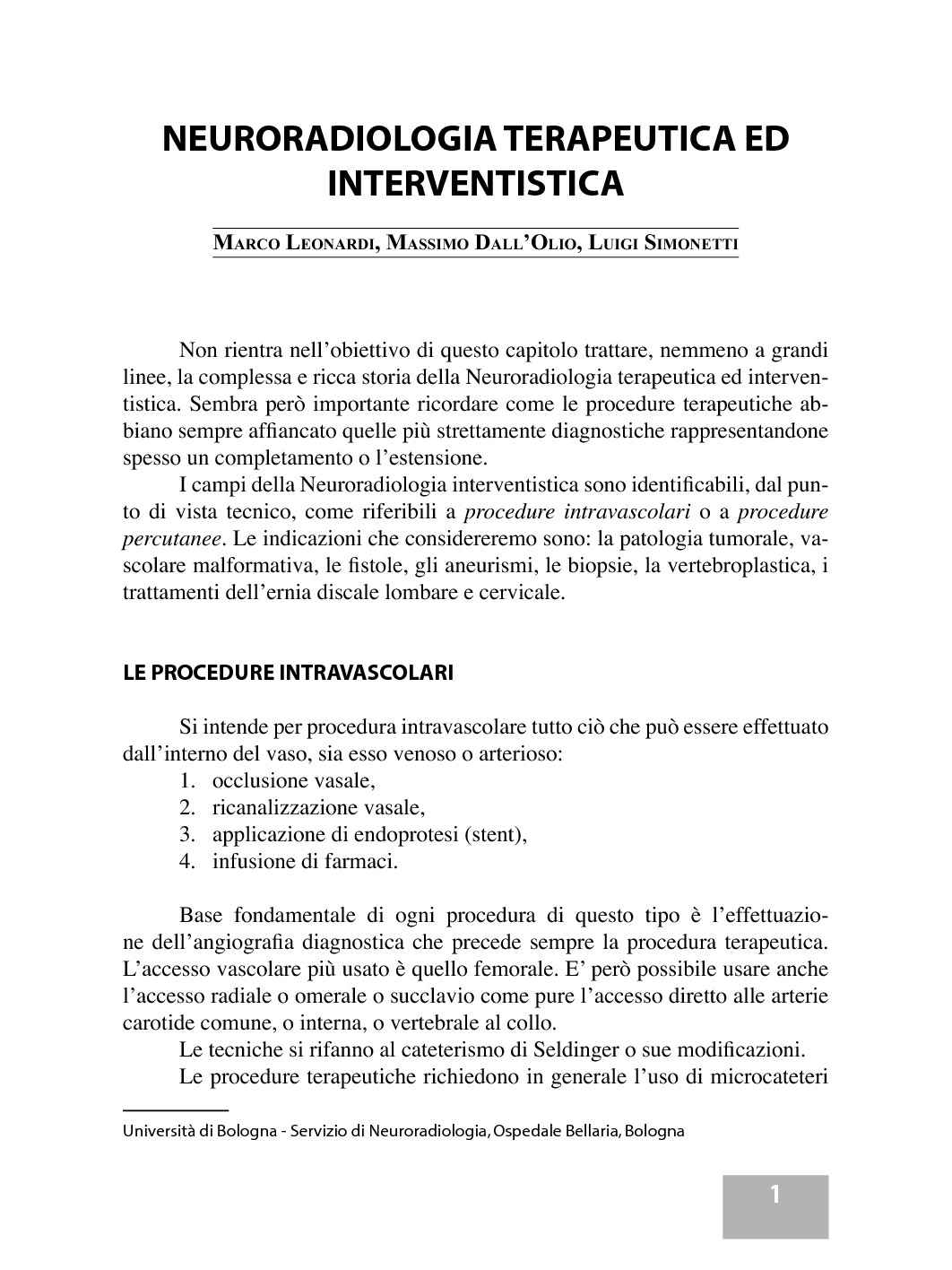 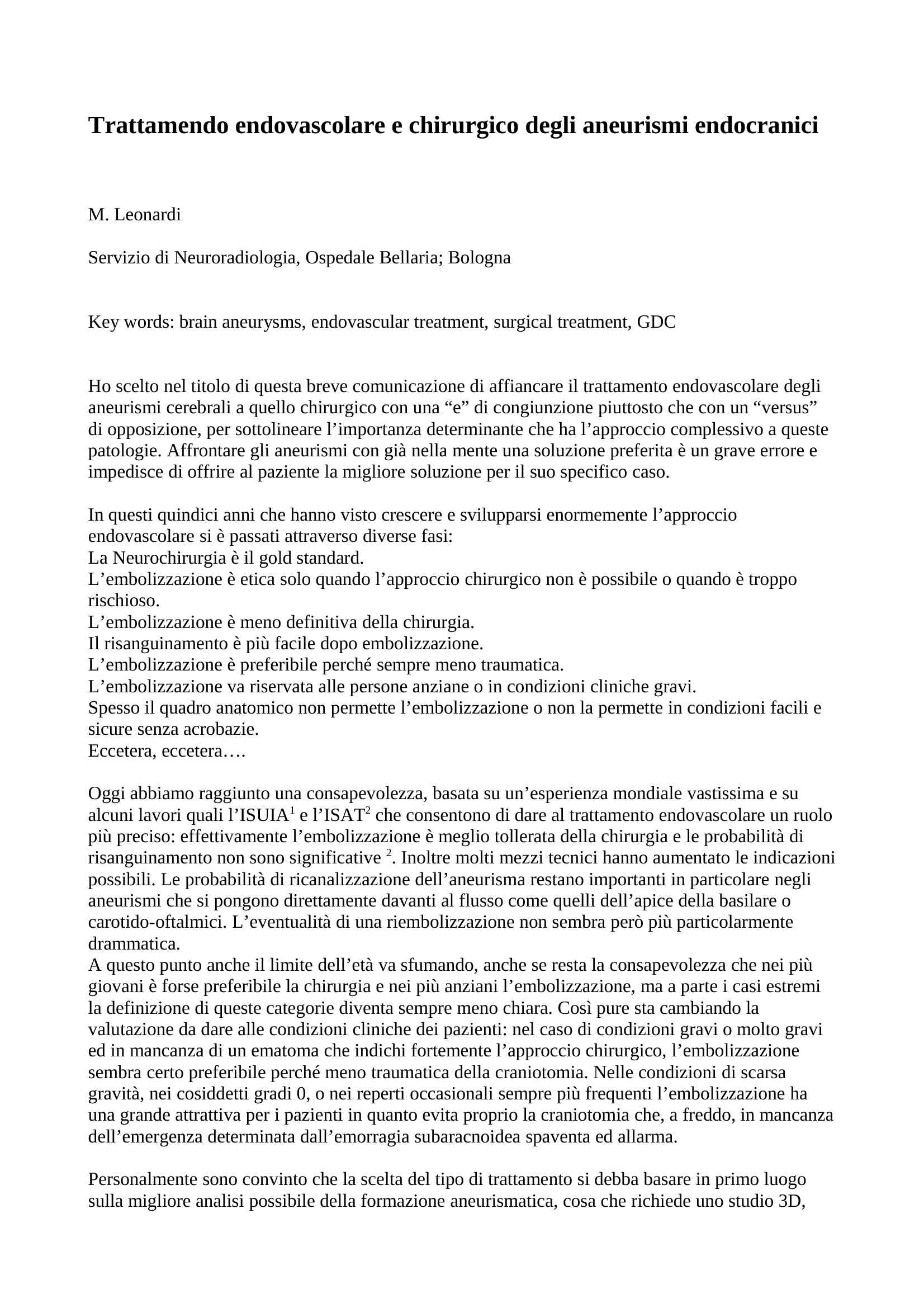 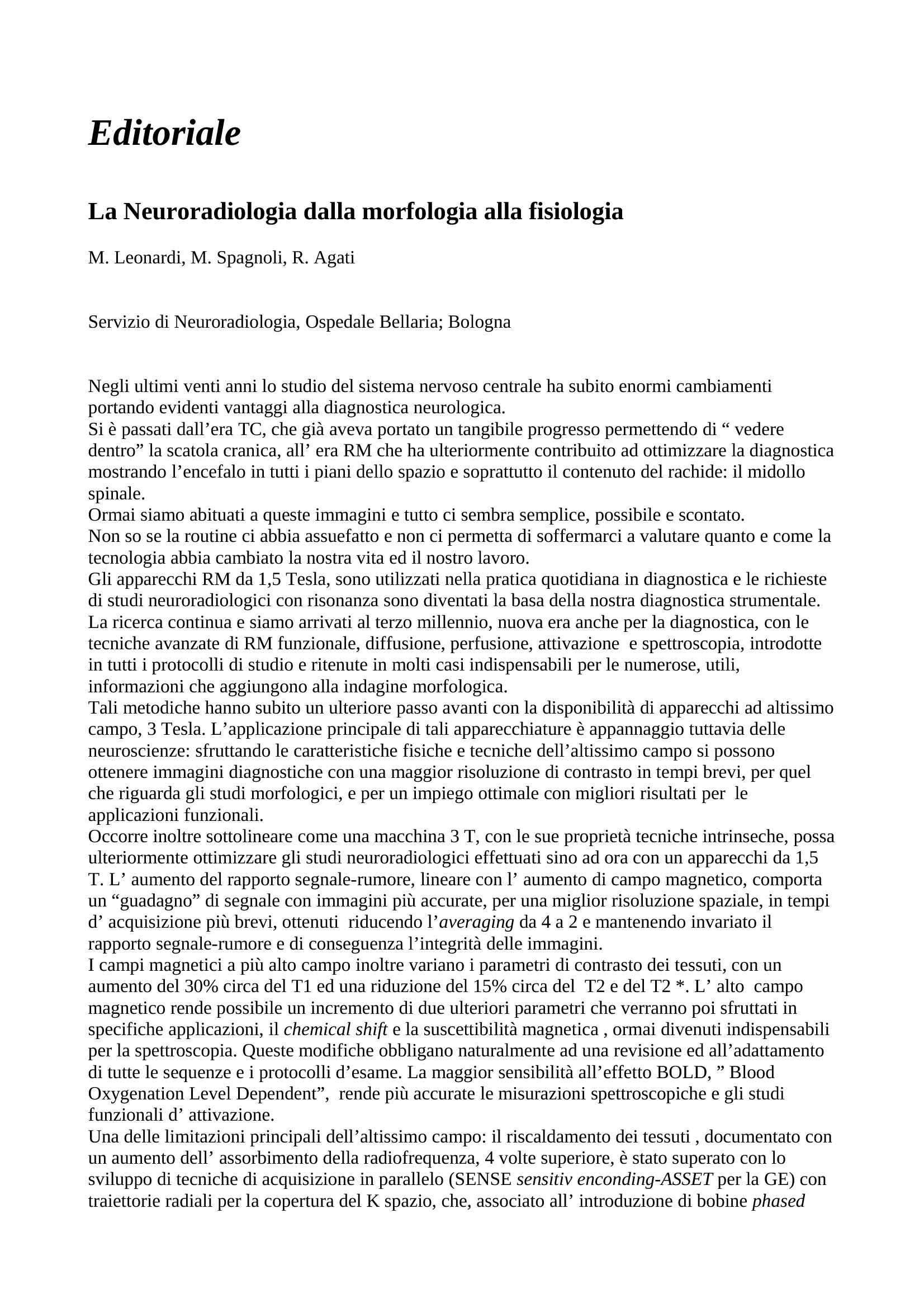