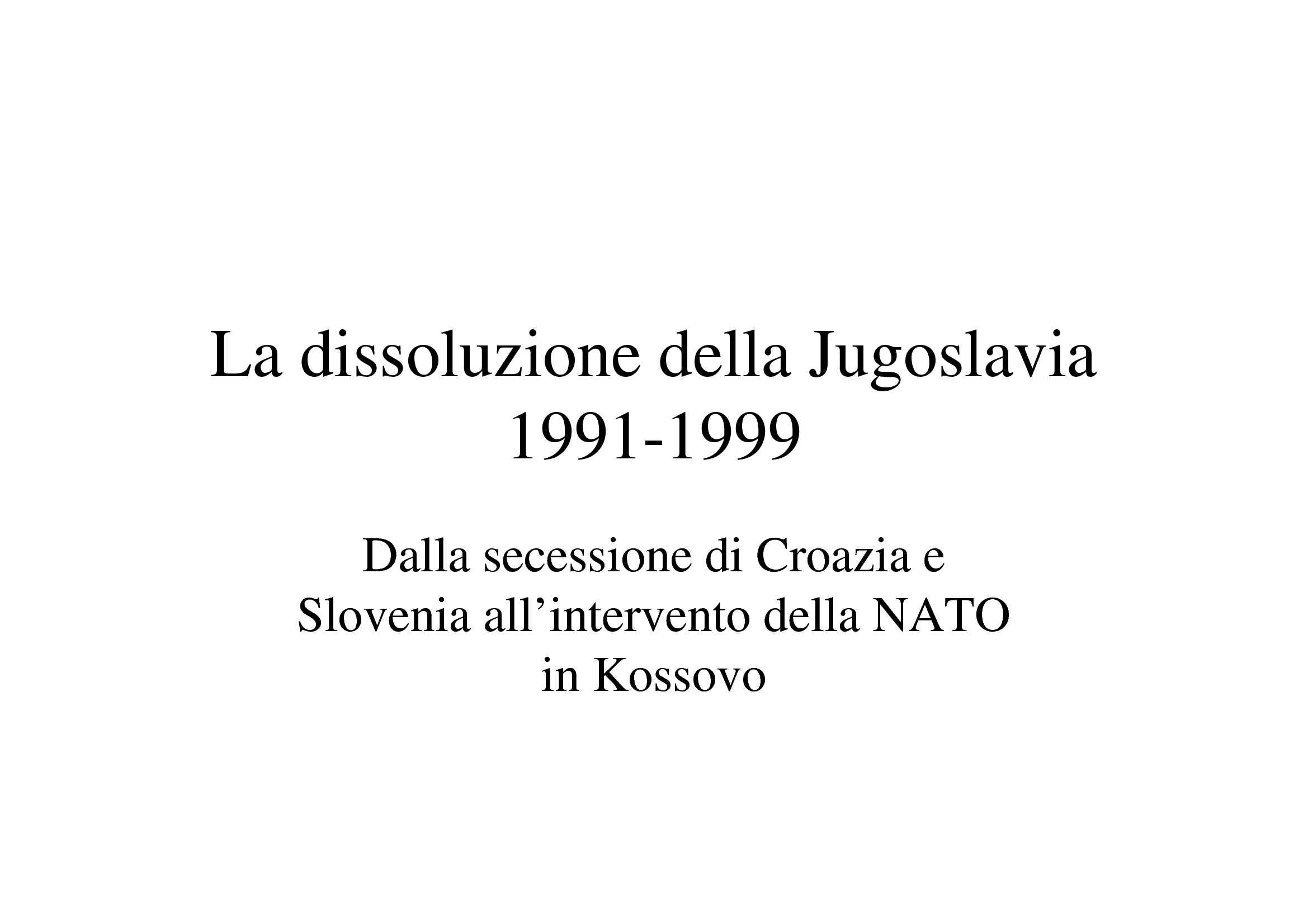 adopted unanimously on February 21, 1992, after

considering that the situation in the Socialist

Federal Republic of Yugoslavia constitutes a

threat to international peace and stability, the

Council established a peacekeeping mission in the

Force (UNPROFOR), with the aim of reaching a

peaceful political settlement in the region.

monitor violations of the no-fly zone, without taking any

forces had documented more than 500 violations of the no-

compliance" with the restrictions. In response to this

• [….. ] Declares that the capital city of the Republic of Bosnia and

Herzegovina, Sarajevo, and other such threatened areas, in particular

the towns of Tuzla, Zepa, Gorazde, Bihac, as well as Srebrenica,

• Further declares that in these safe areas the following should be

• The immediate cessation of armed attacks or any hostile act against

these safe areas, and the withdrawal of all Bosnian Serb military or

paramilitary units from these towns to a distance wherefrom they cease

Force (UNPROFOR) and the international humanitarian agencies to

and Herzegovina and full respect for the safety of the personnel

engaged in these operations;

were vectored to the area and intercepted six GALEB/JASTREB

aircraft. In accordance with the rules of engagement, two "land or

ignored. While this was happening the violating aircraft dropped

bombs. The NATO fighters engaged the planes, shooting down three

arrived and shot down a fourth violator. The remaining two violators

left the airspace of Bosnia-Herzegovina. 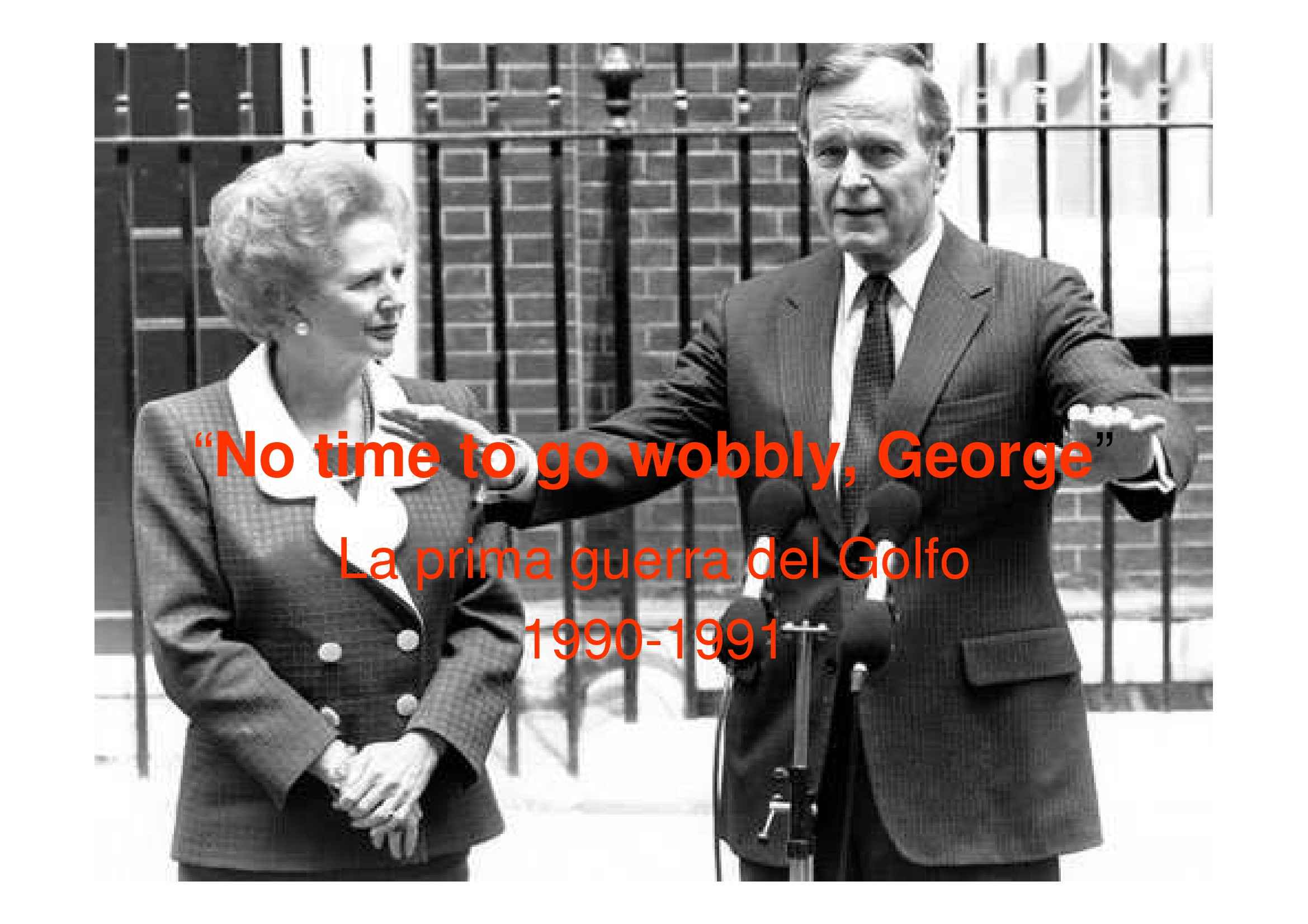 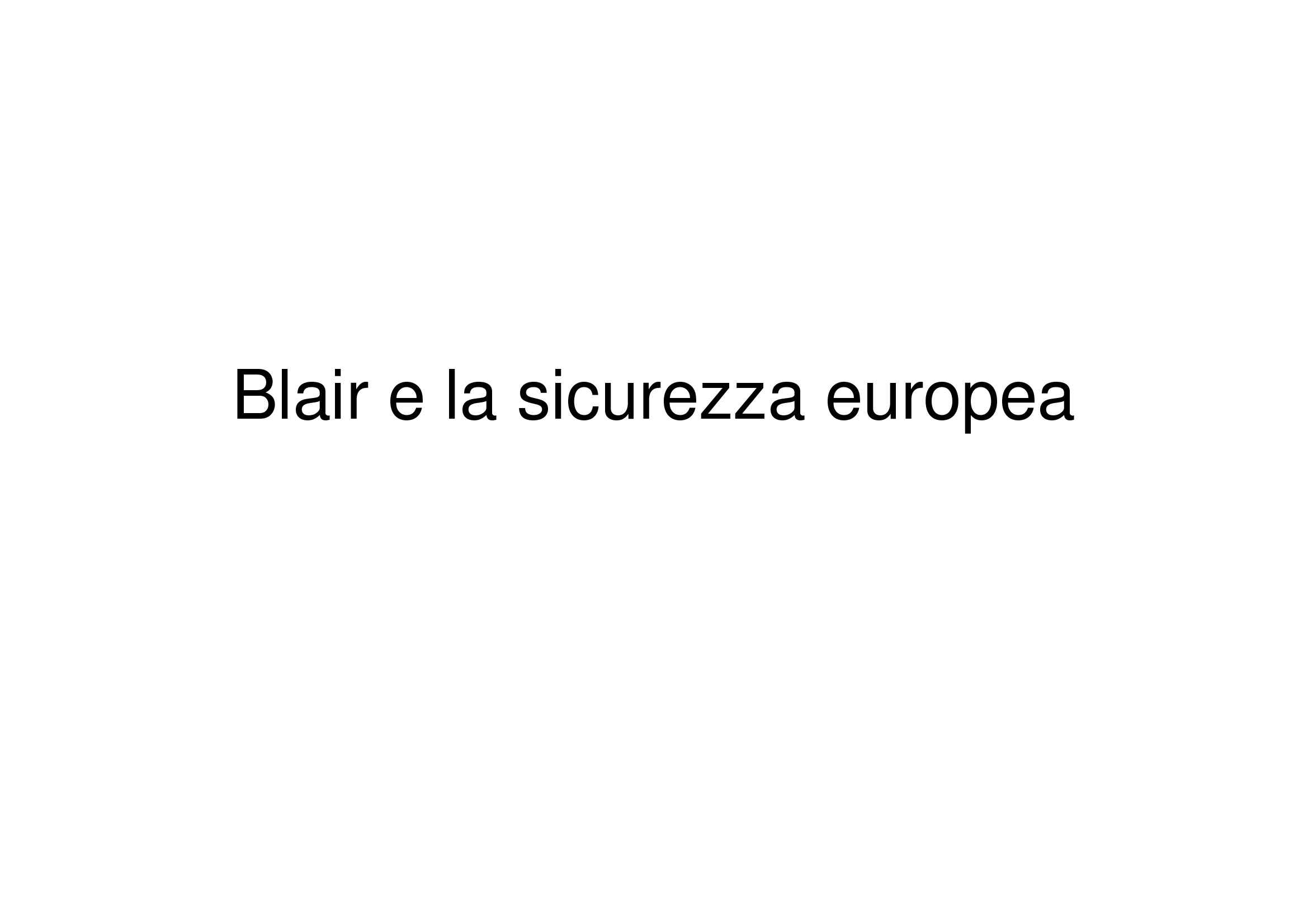 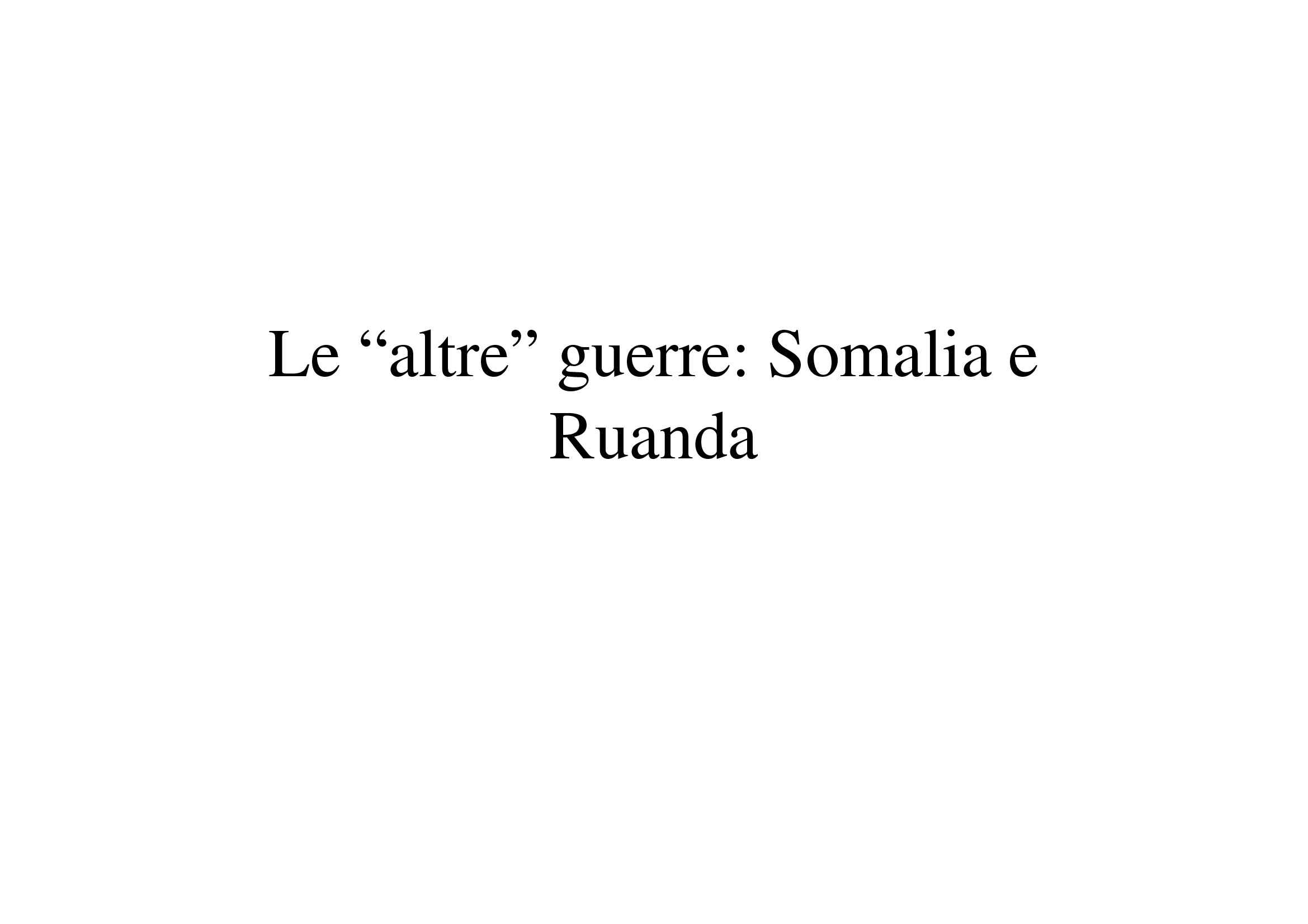 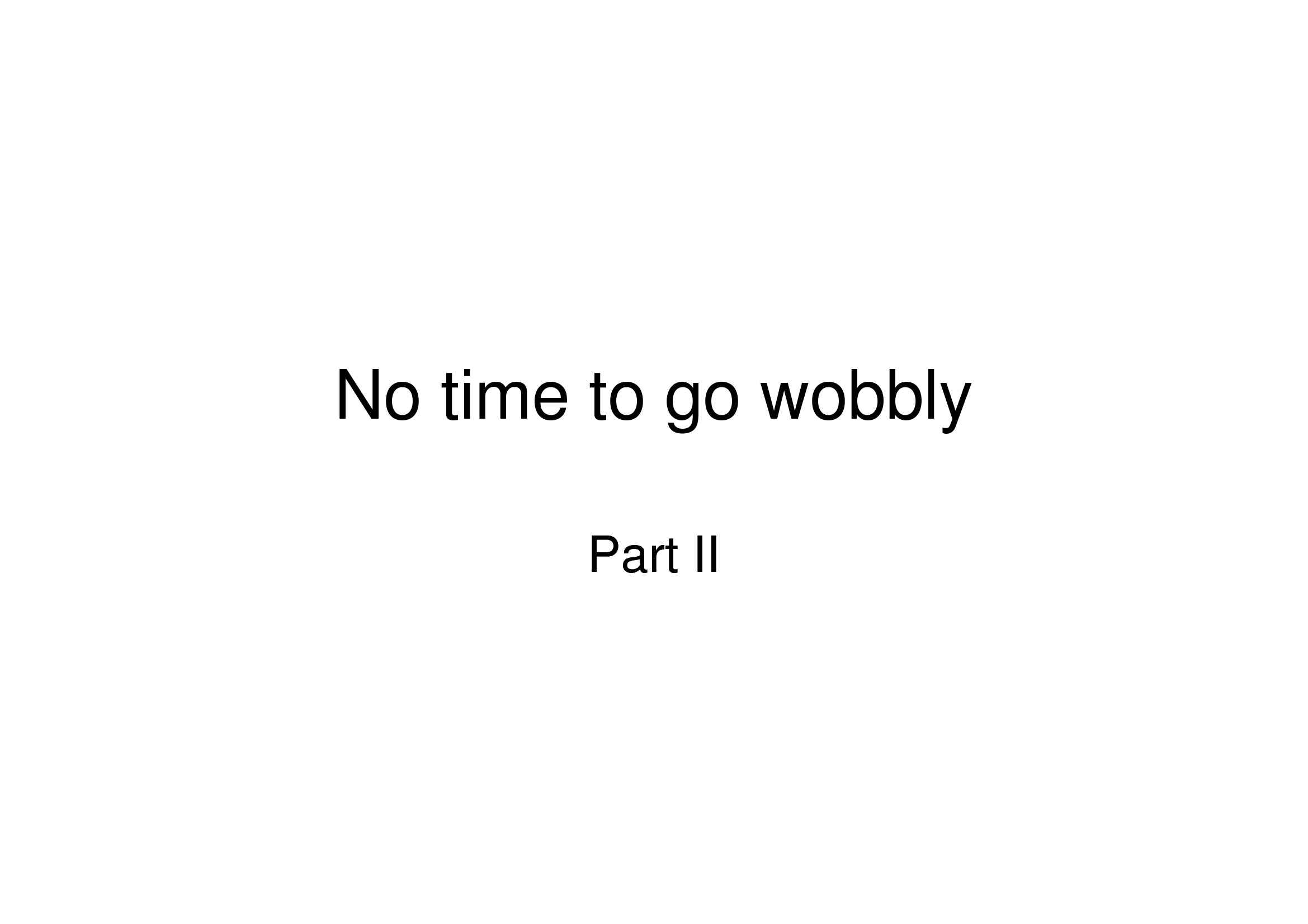